Earthquake prediction is perhaps the greatest failure of modern science. Geologists use sophisticated instruments to study seismic activity but they still are nowhere near to a prediction. Some scientists have taken a different approach. Studying snakes, toads and dogs, they have noticed peculiar behaviour just days before an earthquake strikes. Could this observation help predict earthquakes in the future?

At the Nanning Earthquake Bureau in China, researchers are convinced that constantly observing 143 snake nests will give them a 48 hour lead before the region is hit again. It would not be the first time that animals have helped to predict an earthquake. Archive footage from 1975 shows how animal behaviour led to the evacuation of one million people just before an earthquake of magnitude 7.3 struck the Chinese metropolis Haicheng.

But what do animals sense? NASA physicist Friedemann Freund has discovered that the enormous forces of plate tectonics create a large electric current within the earth crust. For the first time, this film investigates how animal behaviour and plate tectonics are really related and how this could lead to a new approach in predicting earthquakes successfully. But it is not all that easy: scientists in the US, Japan, China and Italy struggle to get acknowledged in the scientific community despite promising results. It’s a hot debate, with a lot at stake, for more than 2 million people lost their lives in an earthquake in the last 100 years. 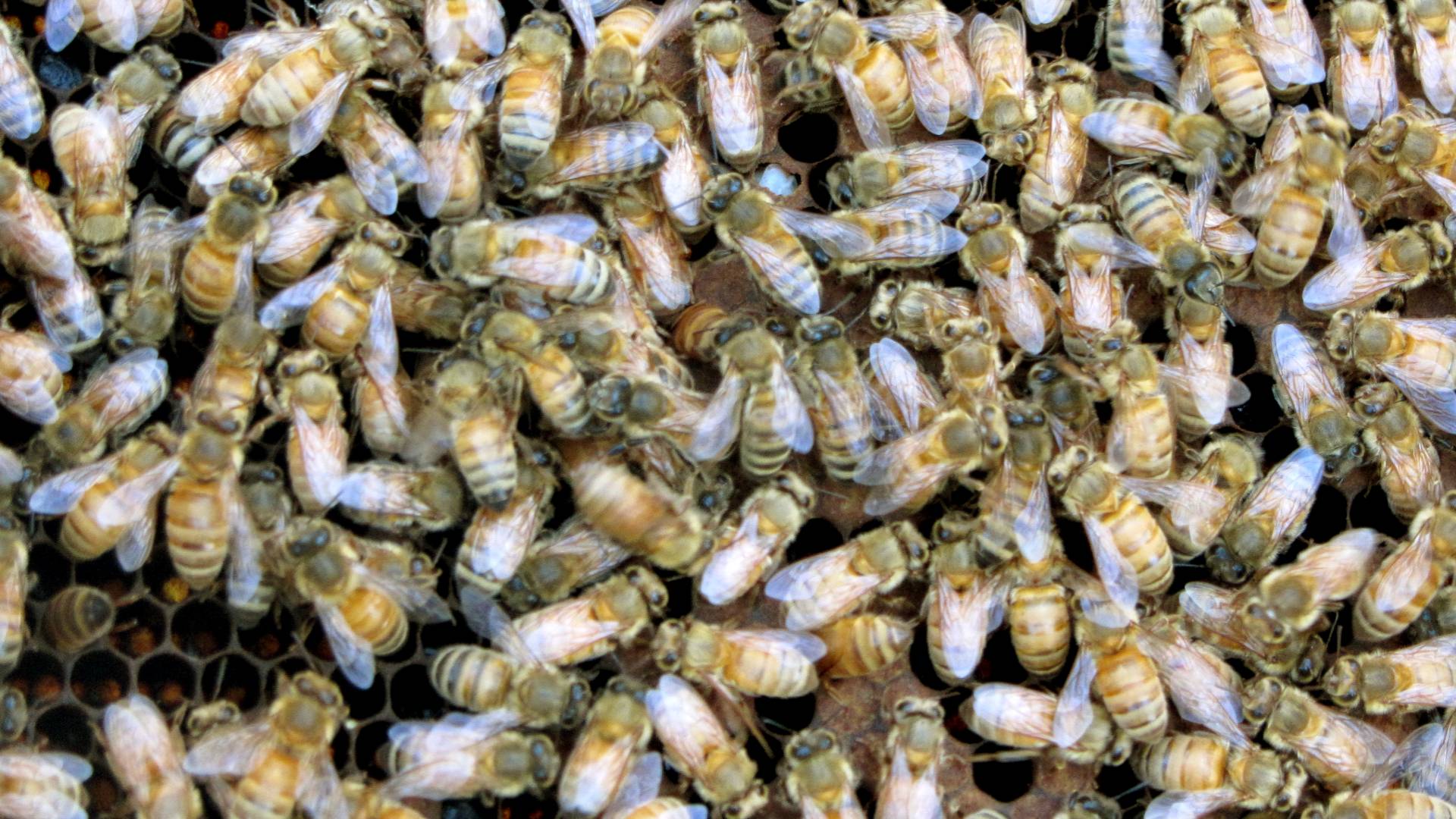 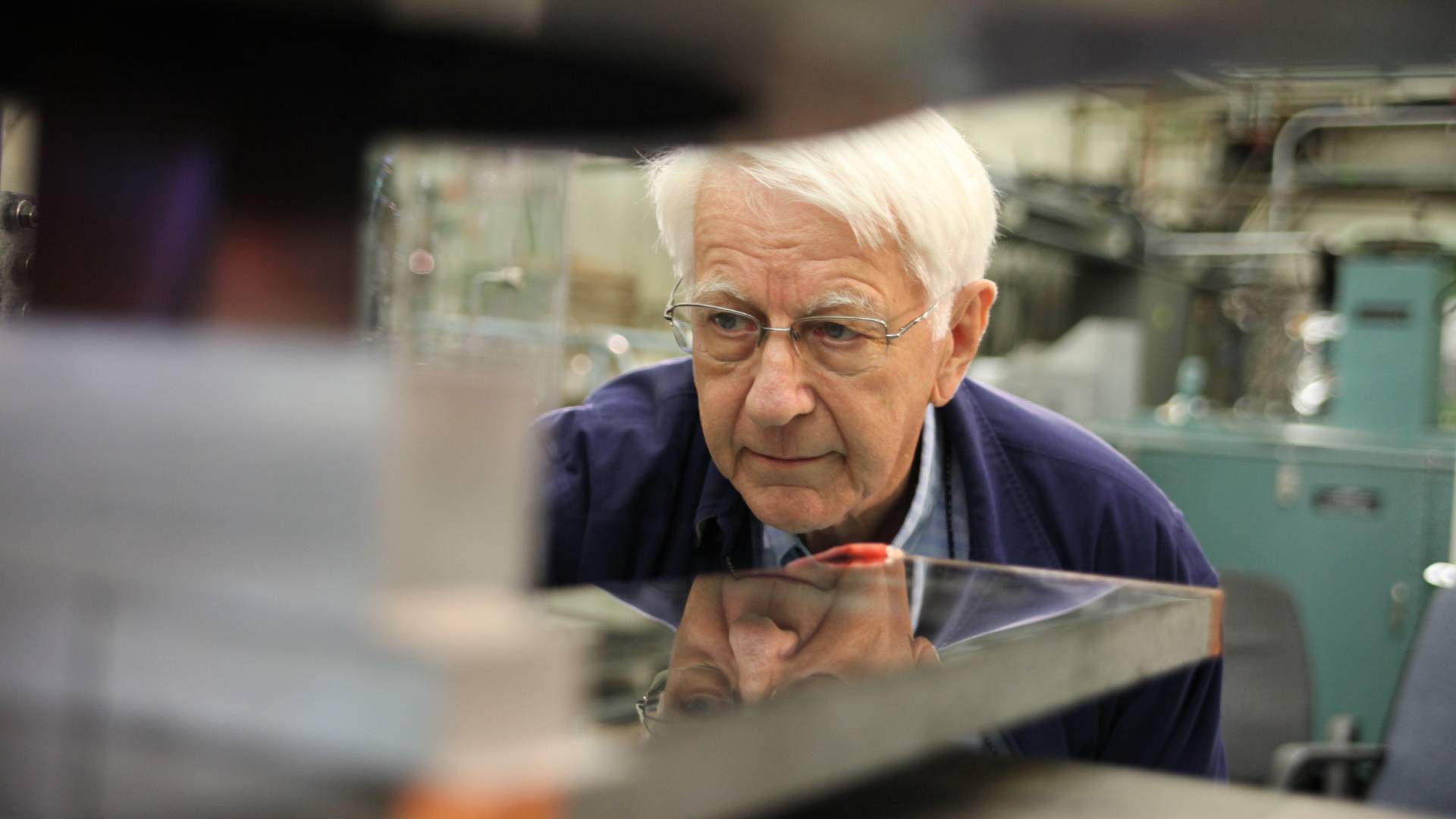 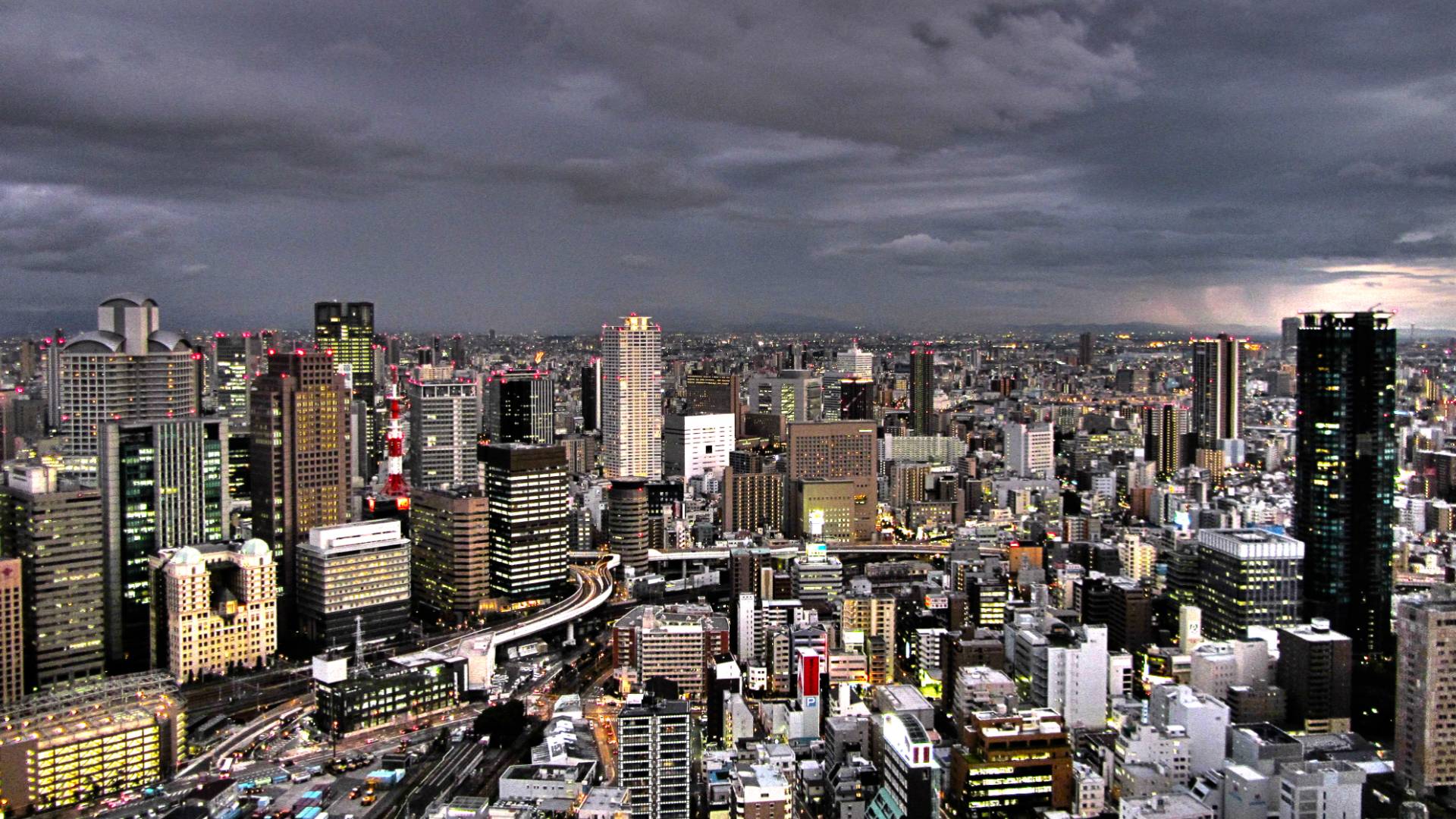