The Last of Their Kind - Saving the Cat Ba Langur

The World Conservation Union (IUCN) lists the Cat Ba langur as one of the most critically endangered primates in the world. In the past, poaching was a great threat to their survival: from over 2,500 individuals in the 1960s, the population declined to mere 50 individuals today. Low reproductive output further endangers their survival. In 2000, the Cat Ba Langur Conservation Project was started. Since then, for the first time in decades the population of the langurs has increased. Former poachers joined the conservationists’ team.

Today every individual is important for the survival of the species. That is why two females, living isolated on a small island, need to be brought back to the main population. The international rescue operation begins: a team of American, Australian and German researchers, together with local helpers, plans the translocation like a military operation. They risk their lives to sedate the animals, navigate boats in the pitch-black night, and perform medical examination in a temporary jungle surgery. It’s an exciting and exhausting venture! But finally we see the two langurs making their first steps into a hopefully good future. 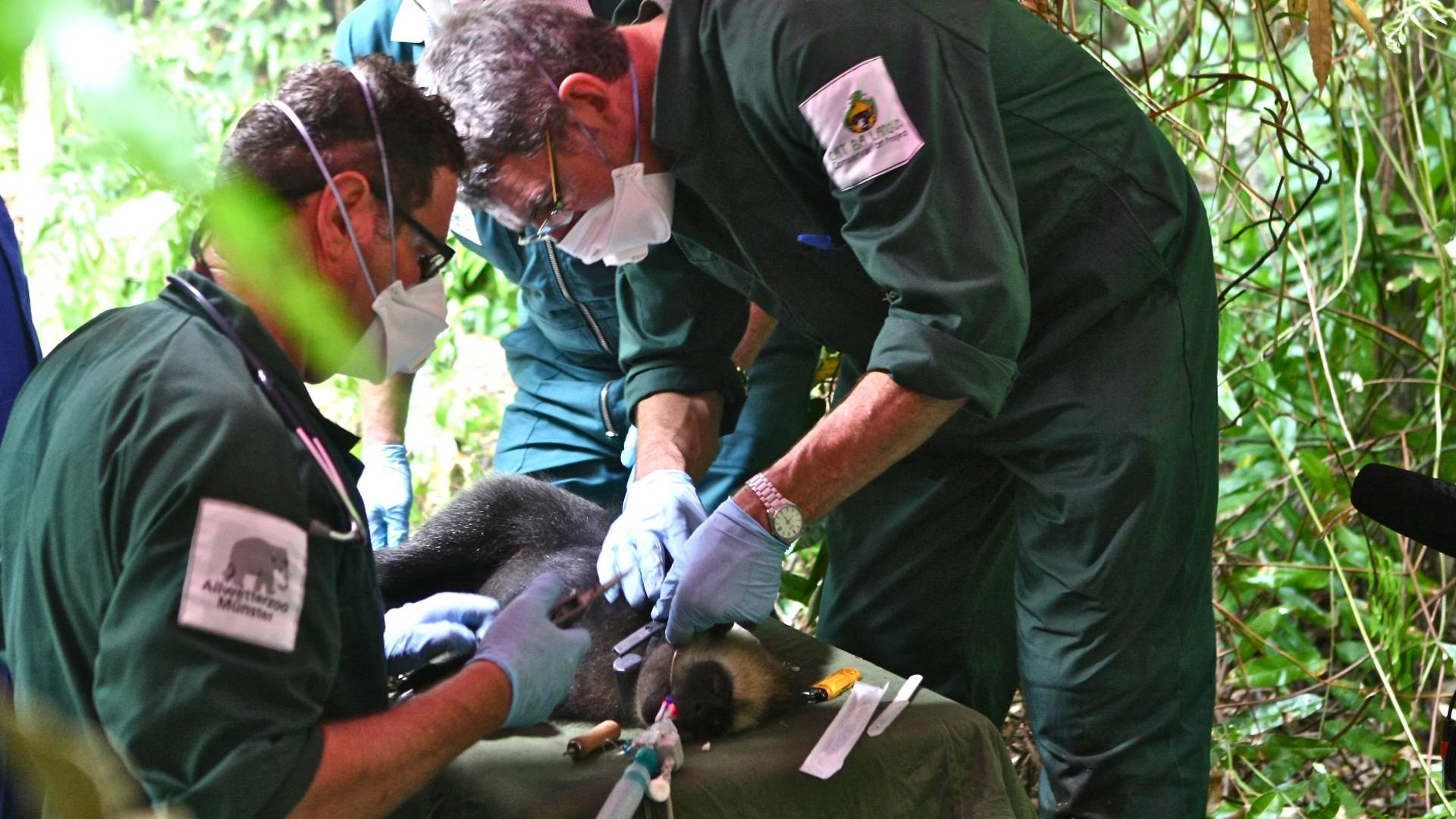 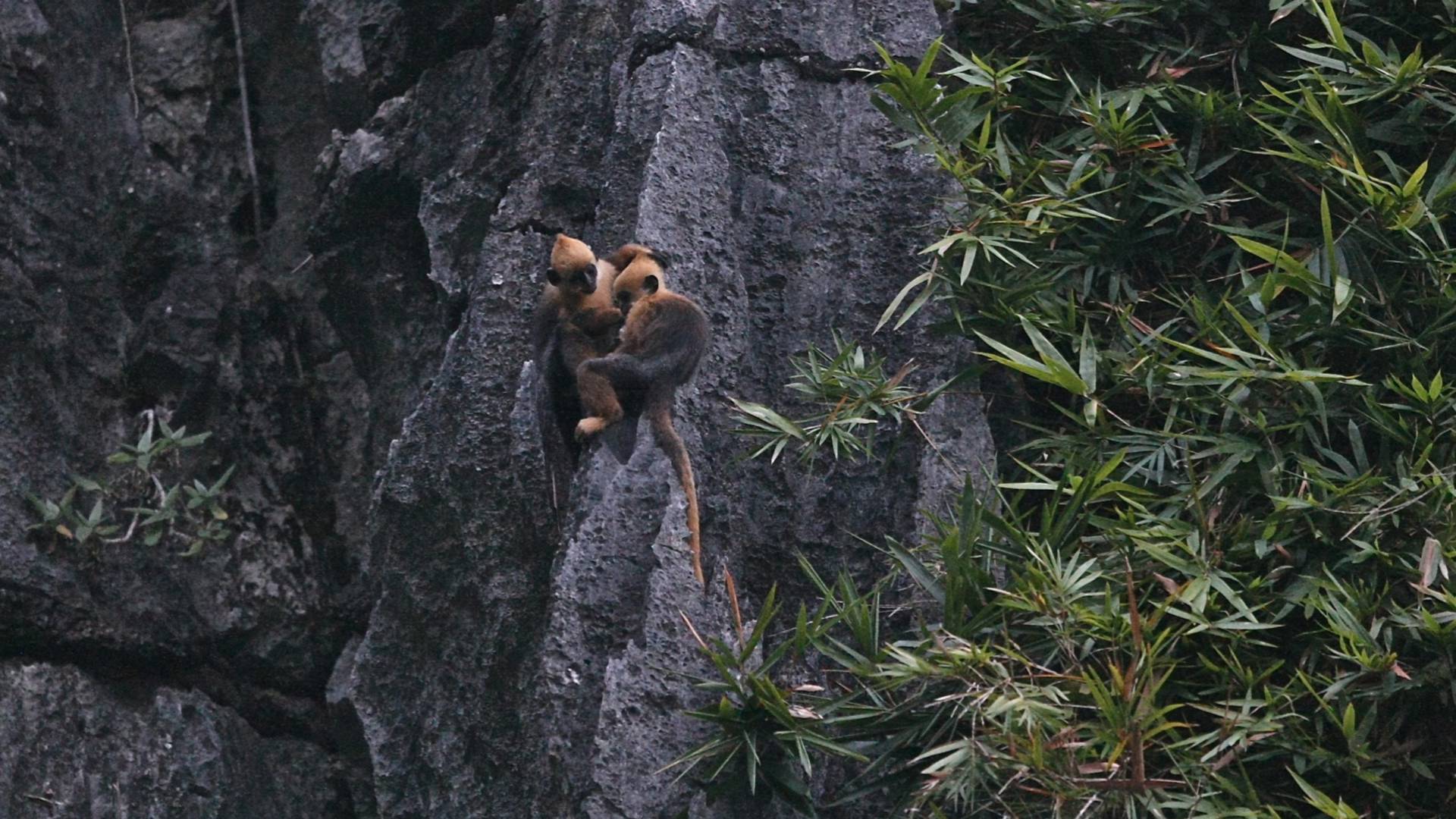 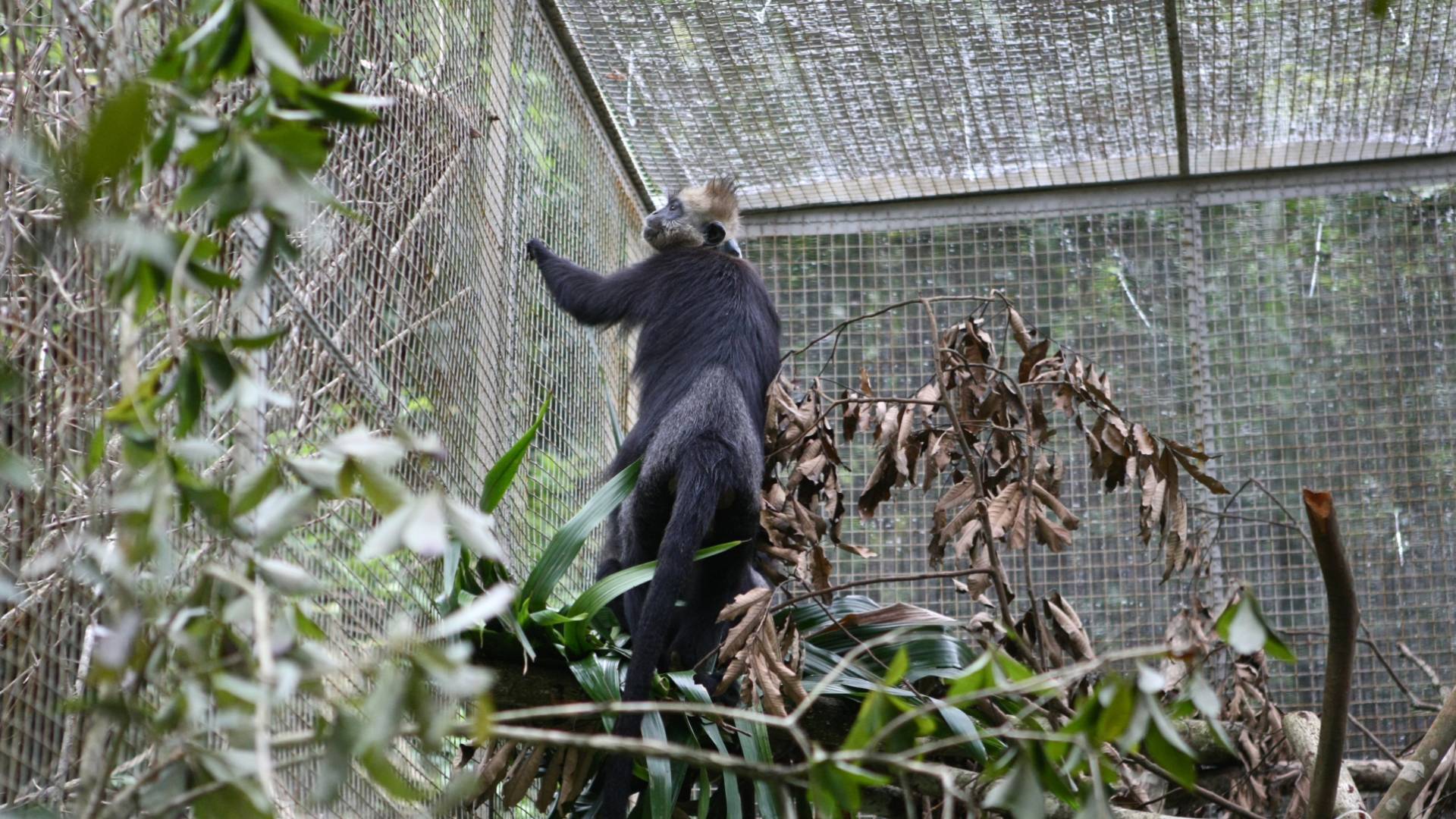 Land of the Far North