The Galapagos islands, a mystical and legendary archipelago in the middle of the Pacific Ocean, are home to one of the most unusual creatures on our planet. Once called hideous and cumbersome animals by Charles Darwin, marine iguanas have made their home famous. For billions of years they have survived on Galapagos and adapted to the islands' hostile environment. A few years ago, however, they started to die in huge numbers. Animal activists are at a loss. For the first time scientists from all over the world want to solve the big mystery of the vanishing marine iguanas. They are following hot leads: What exactly is it that threatens those dinosaur-like animals and what can be done to prevent the Galapagos dragons from going extinct? 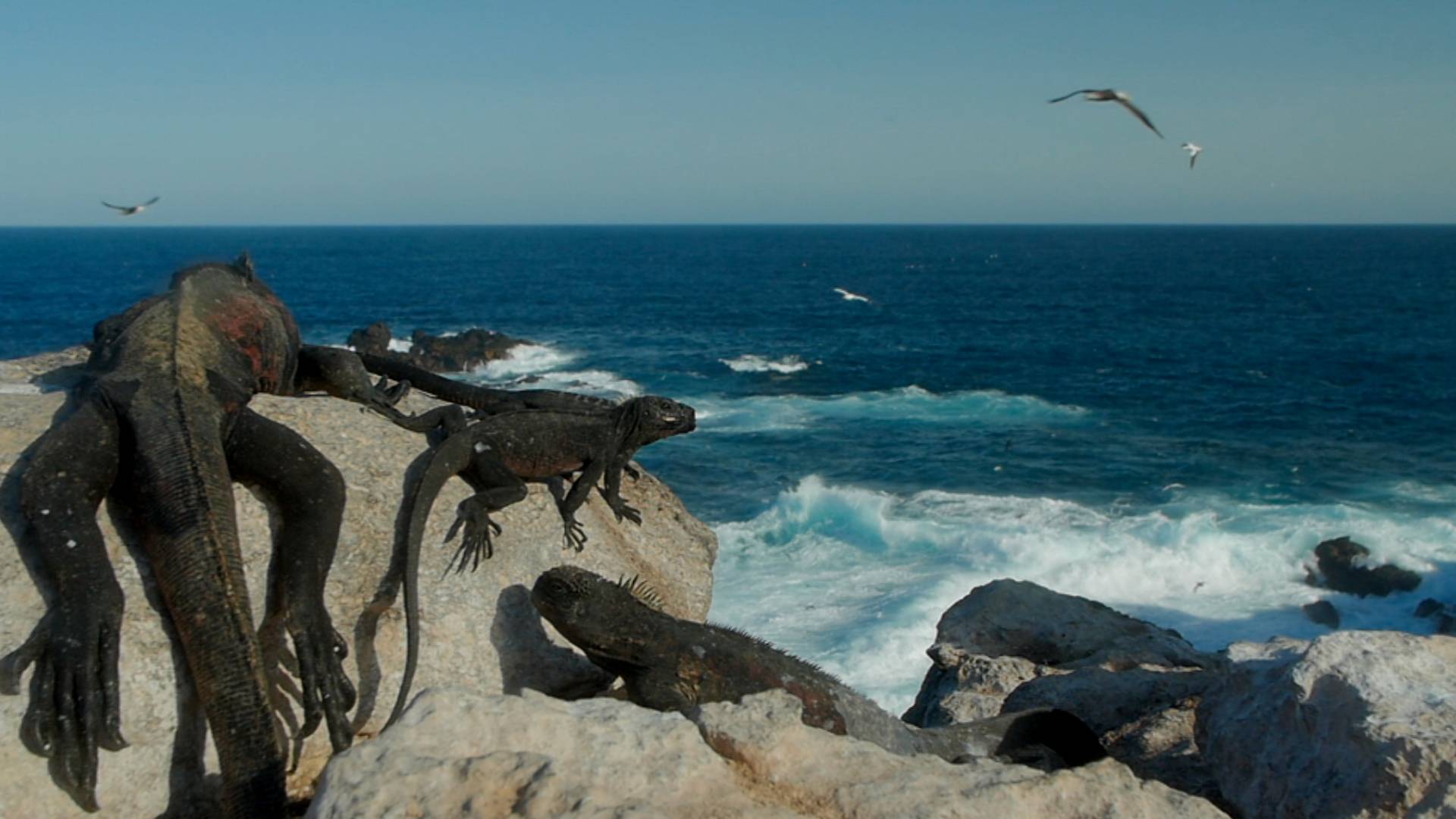 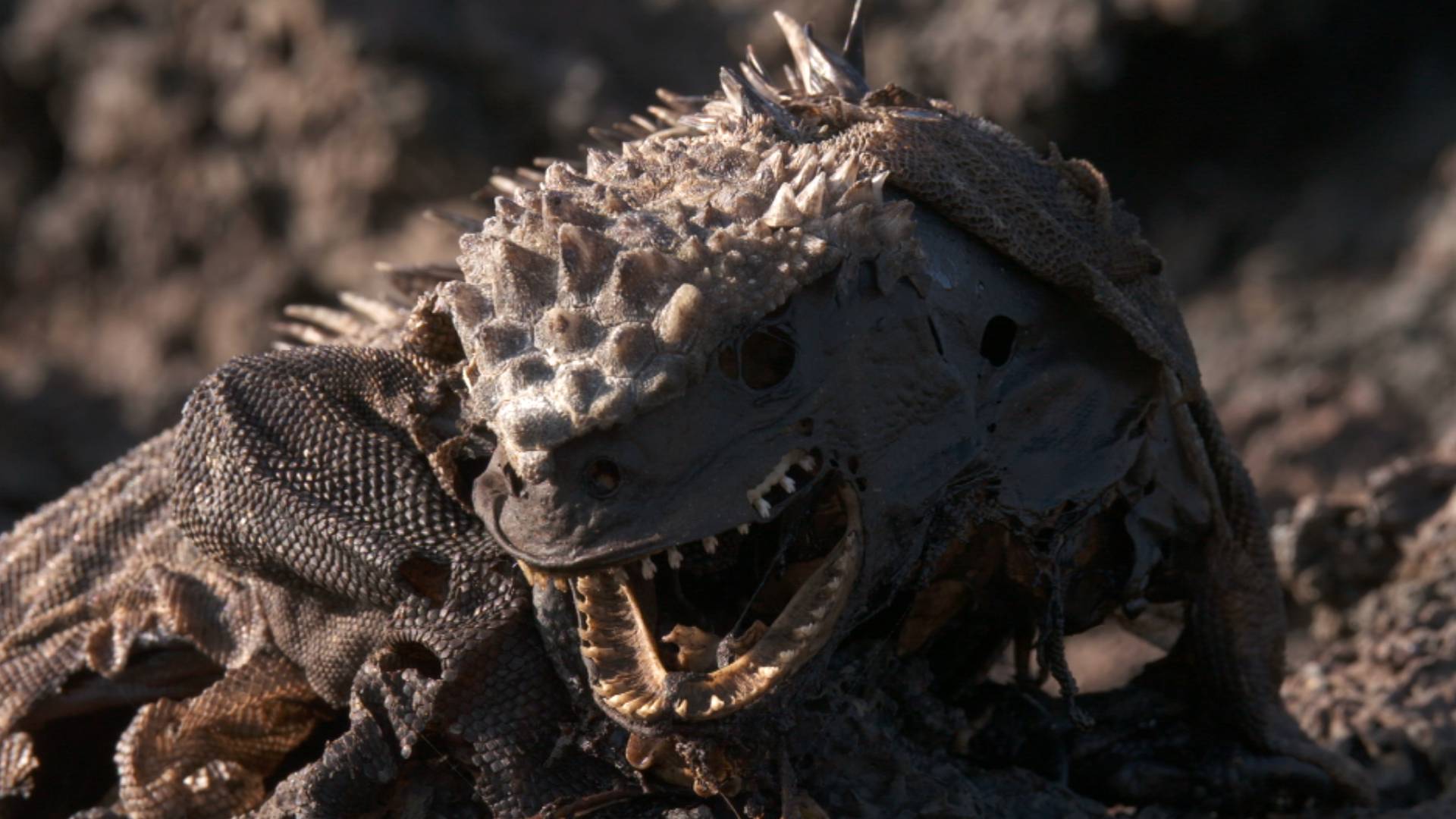 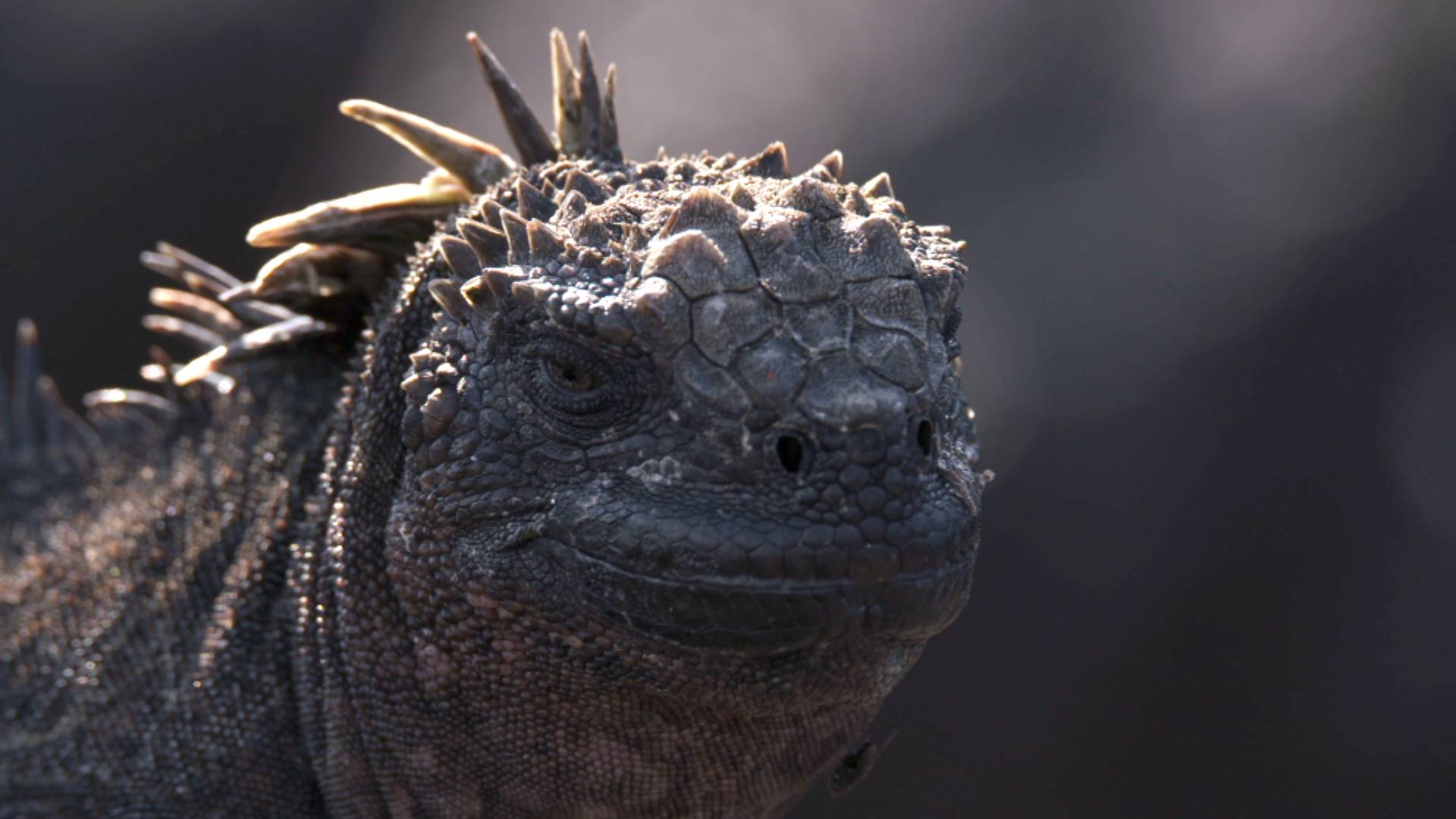 The Magical Four – Our Seasons