The Rhône is one of Europe's major rivers. Its upper course characterizes the Swiss Valais, its lower course has been France’s most important north-south axis since Roman times. The Rhône arises in a glacier in the high Swiss Alps. It flows through Lake Geneva and, once it reaches France, separates the mountain ranges of the Alps and the Jura. It passes through the Lyon conurbation and shapes 300 kilometres of the Rhône Valley, light-filled and densely populated, before branching out and bordering the plains of the Camargue as the Great and Small Rhône. After 812 kilometres, France's most abundant river flows into the Mediterranean. During its course, it flows through a wide variety of landscapes, passing old towns steeped in history and highly technical industrial centres.

This documentary shows a river that, while it has been tamed and straightened since the end of the 19th century, is still sometimes wild and dangerous. That taming encompasses 23 power stations that have dammed it and hundreds of kilometres of dykes, built to protect the residents from flooding. Climate change will also affect the Rhône: it will carry less water in summer, and more severe floods are expected, especially in autumn. This is one of the reasons why the course of the Rhône is once again being corrected, but it is also a matter of re-naturalisation, especially of the oxbow lakes, which show what the Rhône once looked like everywhere.

This film portrays the Rhône as the life blood of Switzerland and the South of France and asks about the river's future - as an engine of economic development and a natural area worthy of protection. The many different faces of the river reveal haunting stories of people who live with and along the Rhône: Biologists, fishermen, historians, farmers, engineers, riverboat men and many more. 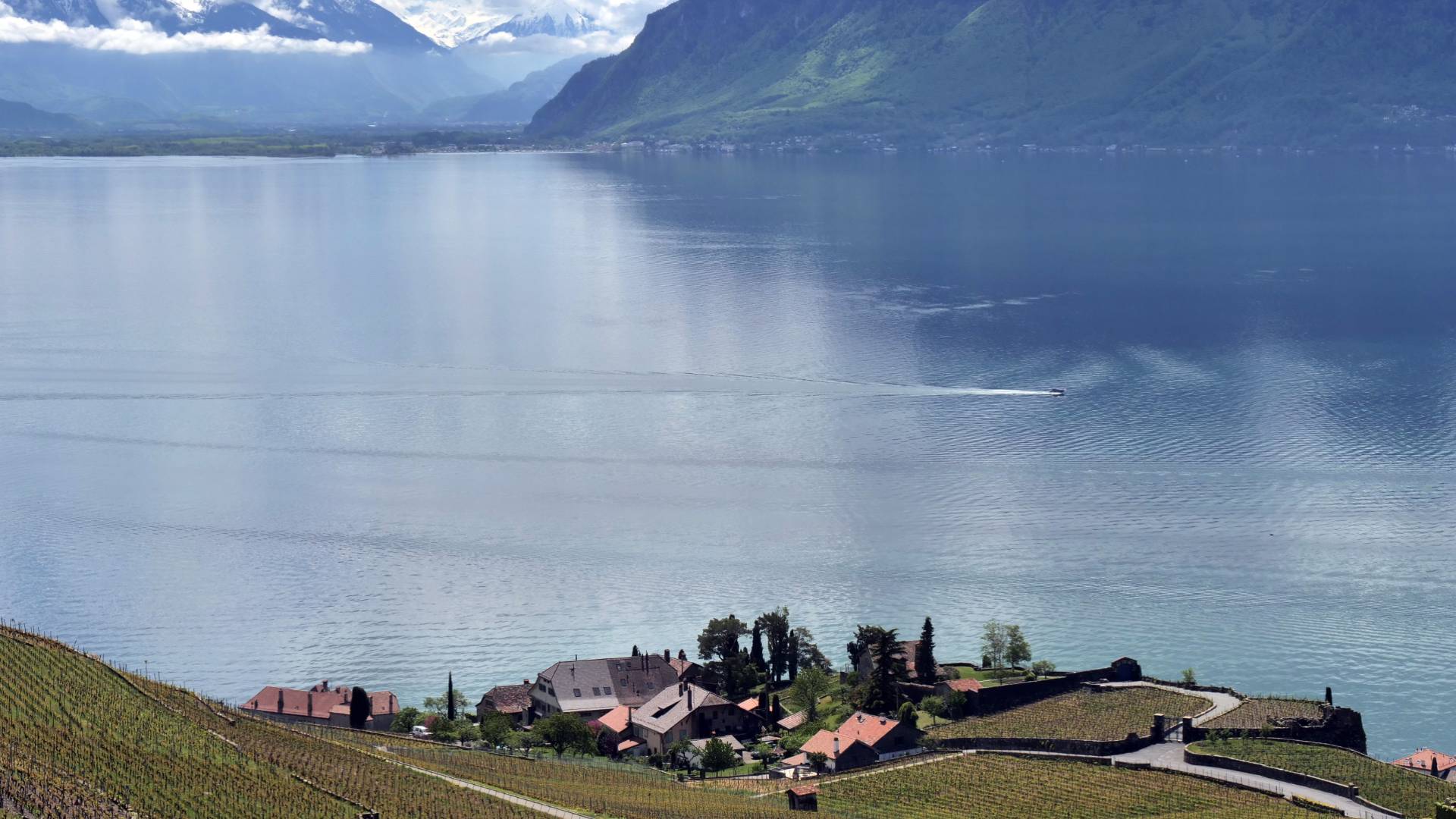 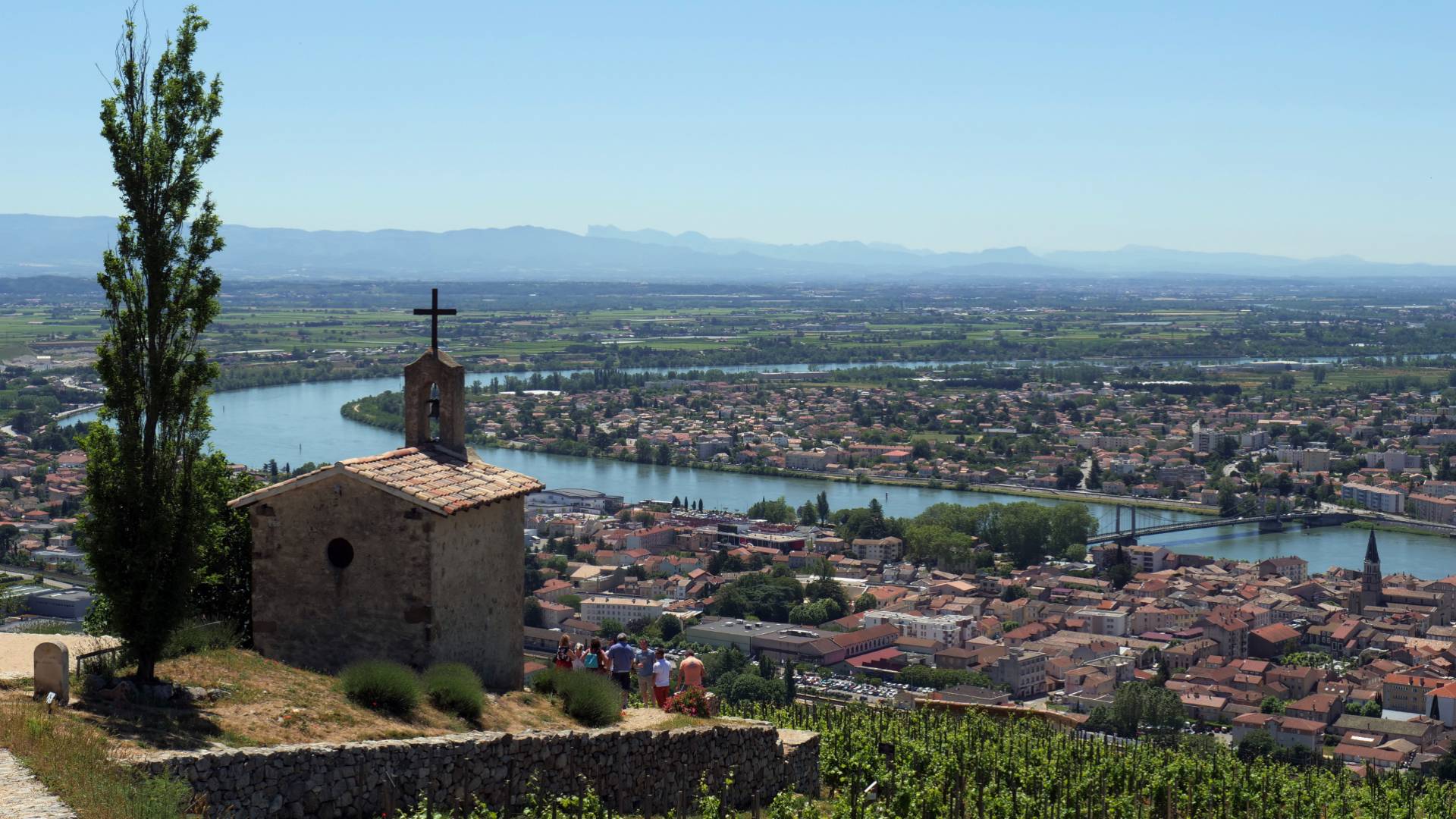 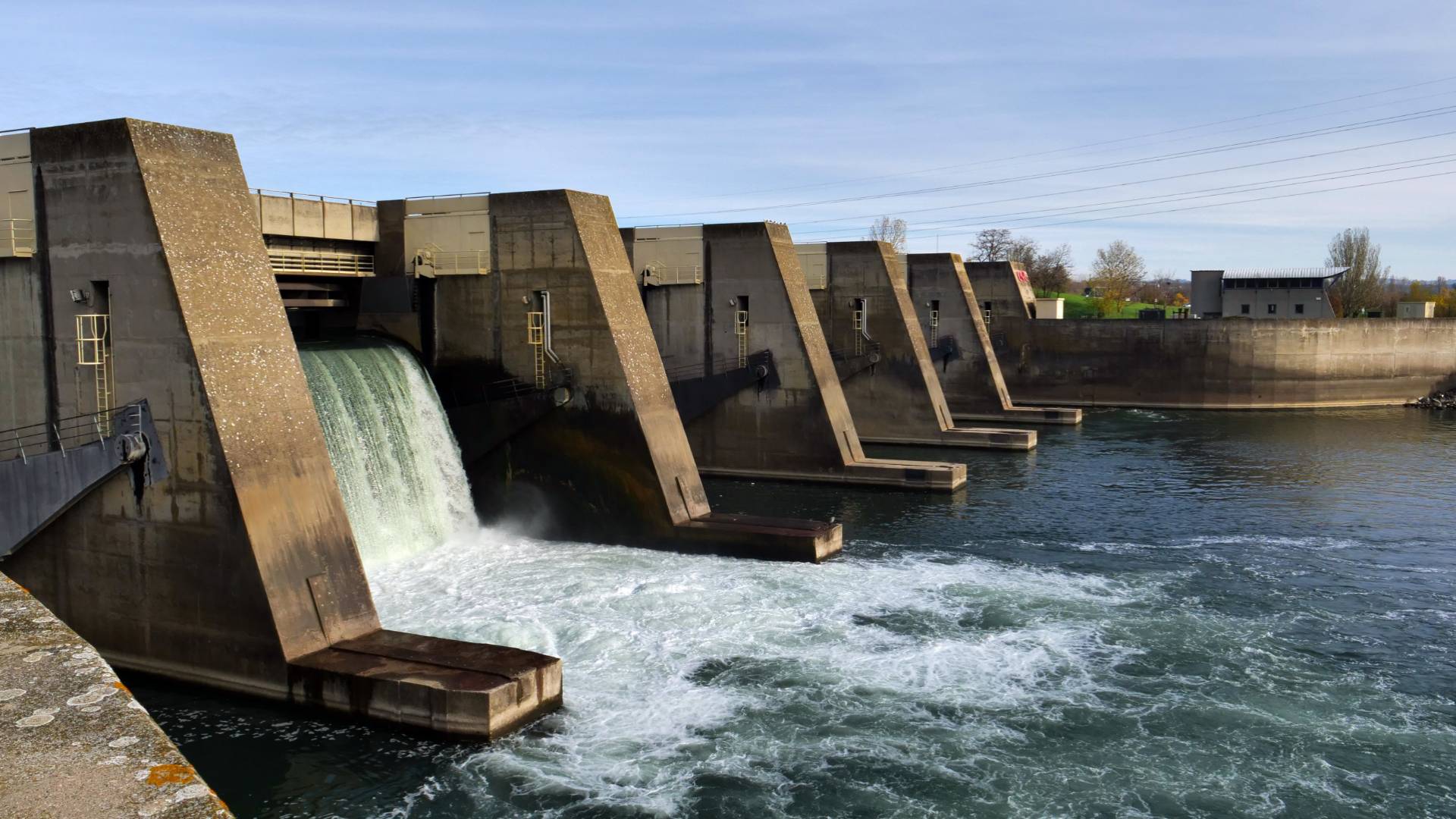 The Secret World of Herbs