An estimated 6.5 million bats have died in the last 6 years in North America – one of the greatest wildlife disasters in US history. KILLER IN THE CAVES follows bat-expert and Smithsonian Research Associate Dr. DeeAnn Reeder of Bucknell University in Lewisburg, PA and wildlife manager Greg Turner of the Pennsylvania Game Commission in their fight against the disease that is driving Little brown bats – one of the most common bat species in the Northern Eastern United states to extinction and causes heavy mass mortalities among 5 other species. So far 19 U.S. states and 4 Canadian provinces are affected. At the same time Dr. Nickolay Hristov of the Centre for Design innovation of Winston Salem State University, NC sets out explore the mysteries of the super-colonies of Brazilian free-tailed bats in Texas and New Mexico and find out if this wonder of nature is at risk as well.

The epidemic is still a riddle. DeeAnn Reeder and Greg have piece together information like criminal investigators. The ingenuity of the scientists battling the epidemic is captured through astonishing experiments (e.g. obstacle courses for bats and artificial hibernacula) and with the help of groundbreaking technology that the researcher themselves apply (e.g. thermal imaging and high-speed cameras) in an effort to understand this mysterious disease and learn more about this common yet unknown animal: bats. Despite the fact that one in four mammal species is a bat, their biology and physiology is still poorly understood. They learn that the fungus is a cold loving species that was unintentionally introduced from Europe and wakes the bats during hibernation and thus causes them to burn their fat stores. Desperately they try to find food - insects - in the middle of the winter but starve to death.

Eventually DeeAnn and Greg have to take unconventional measures and make tough decisions. DeeAnn has to run experiments that may (and in some cases do) kill the bats. Greg tries to track the few remaining survivors by radio telemetry from the ground and by airplane. The only solution is to try and protect the survivors and their newborn offspring as best they can – with only one pup a year bats reproduce very slowly and need help making it through a population bottle neck if we want them to pass on their genetic traits that may allow them to withstand the fungus and rebuild a new population. 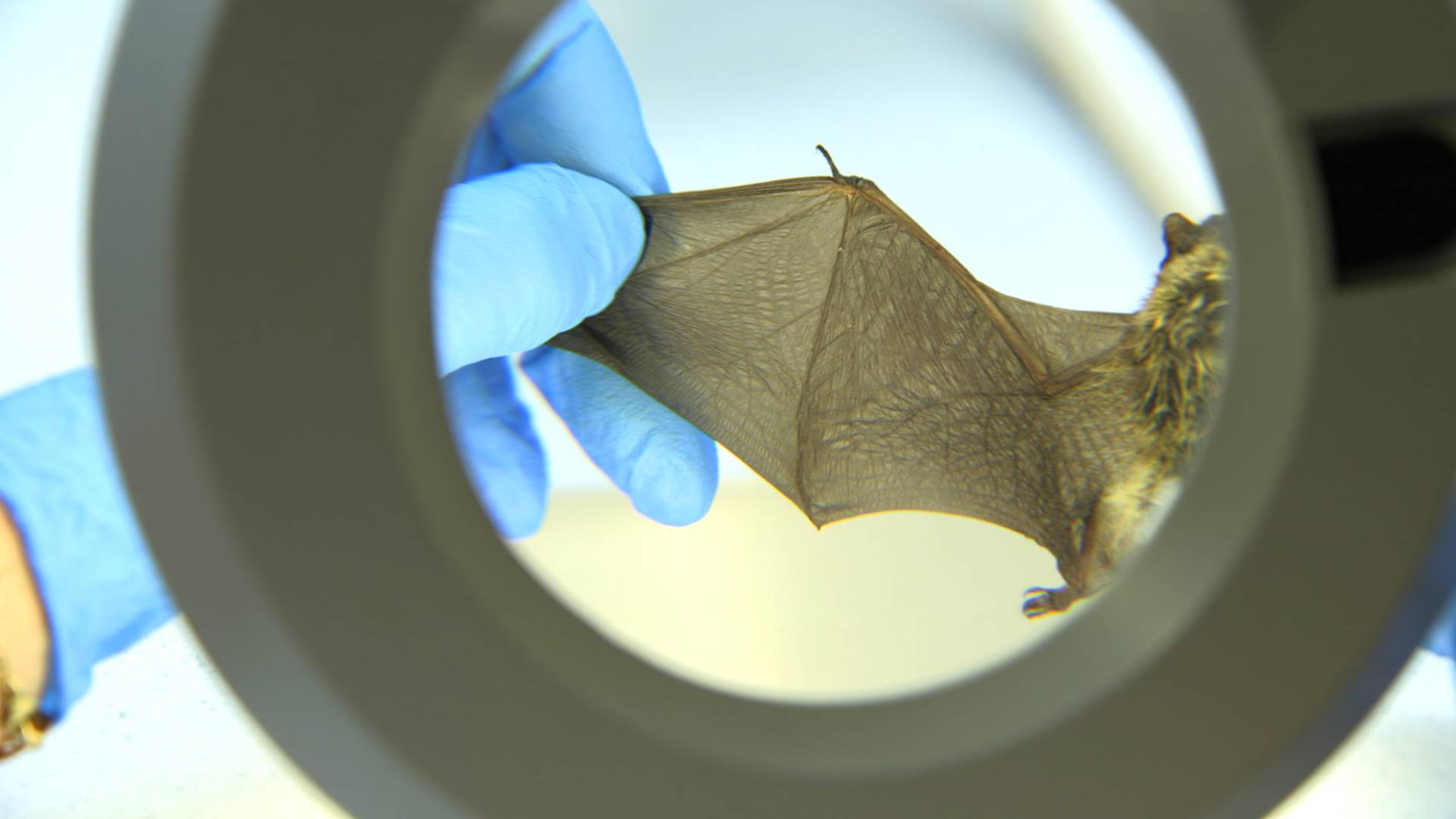 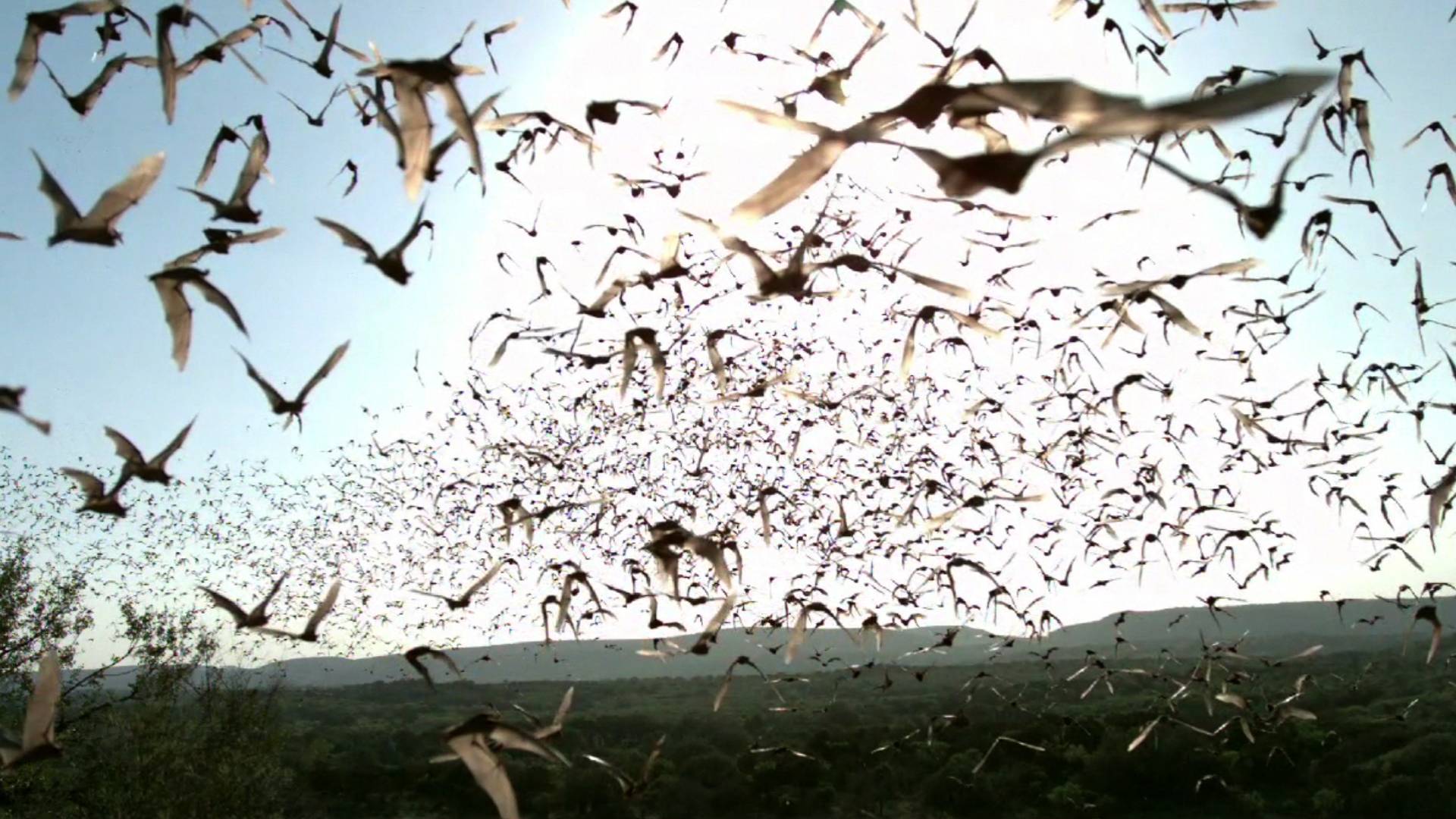 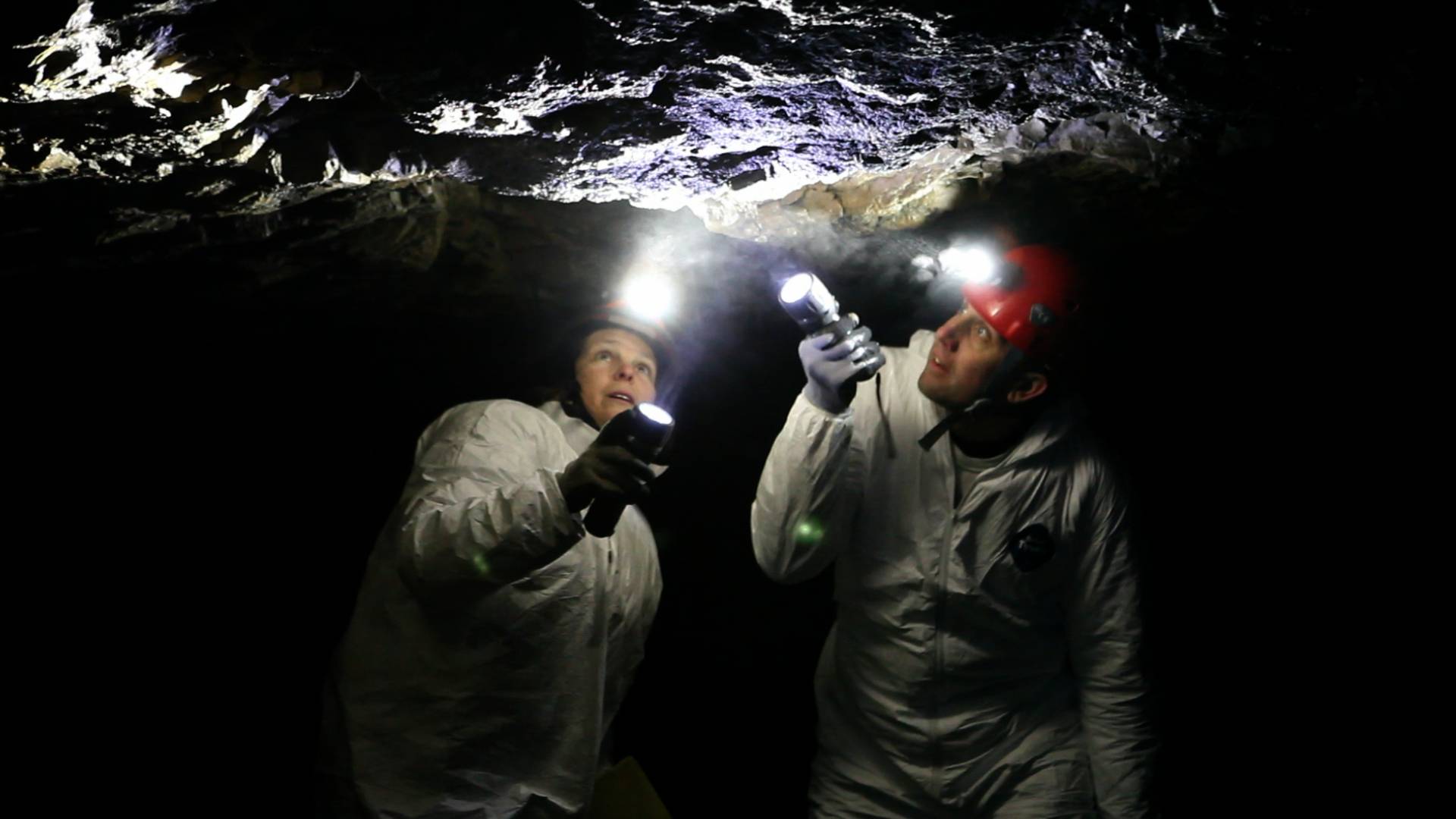 The Art of Preserving Art

Magpies - More than Black and White