Modern veganism is the new lifestyle of the young, healthy generation. Gourmet restaurants serve vegan haute cuisine, vegan supermarkets open up, recipes for vegan cakes flood the Internet. However, veganism is also a new, money-making area for research and business. Countless ways of replacing milk, cheese, eggs and sausage enter the market. But are these substitutes from the laboratory really a better choice?

Few people realize that the manufacturing process involves biotechnology and unsavory additives such as emulsifiers and flavor enhancers. But if these products are labeled ‘vegan’, they can be sold for a much higher margin. Keeping a vegan diet without knowing about nutrients in foodstuffs can lead to nutritional deficiencies and – in infants – even death.

The interplay between small vegan start-ups, global players, major diaries with huge sales at stake, countries with strong dairy farming sector, legislation over genetically modified products – all of this makes us doubt whether we really are on the threshold of a new, sustainable diet. After all, the more mainstream vegan lifestyle becomes, the more profit-oriented manufacturers enter the game. 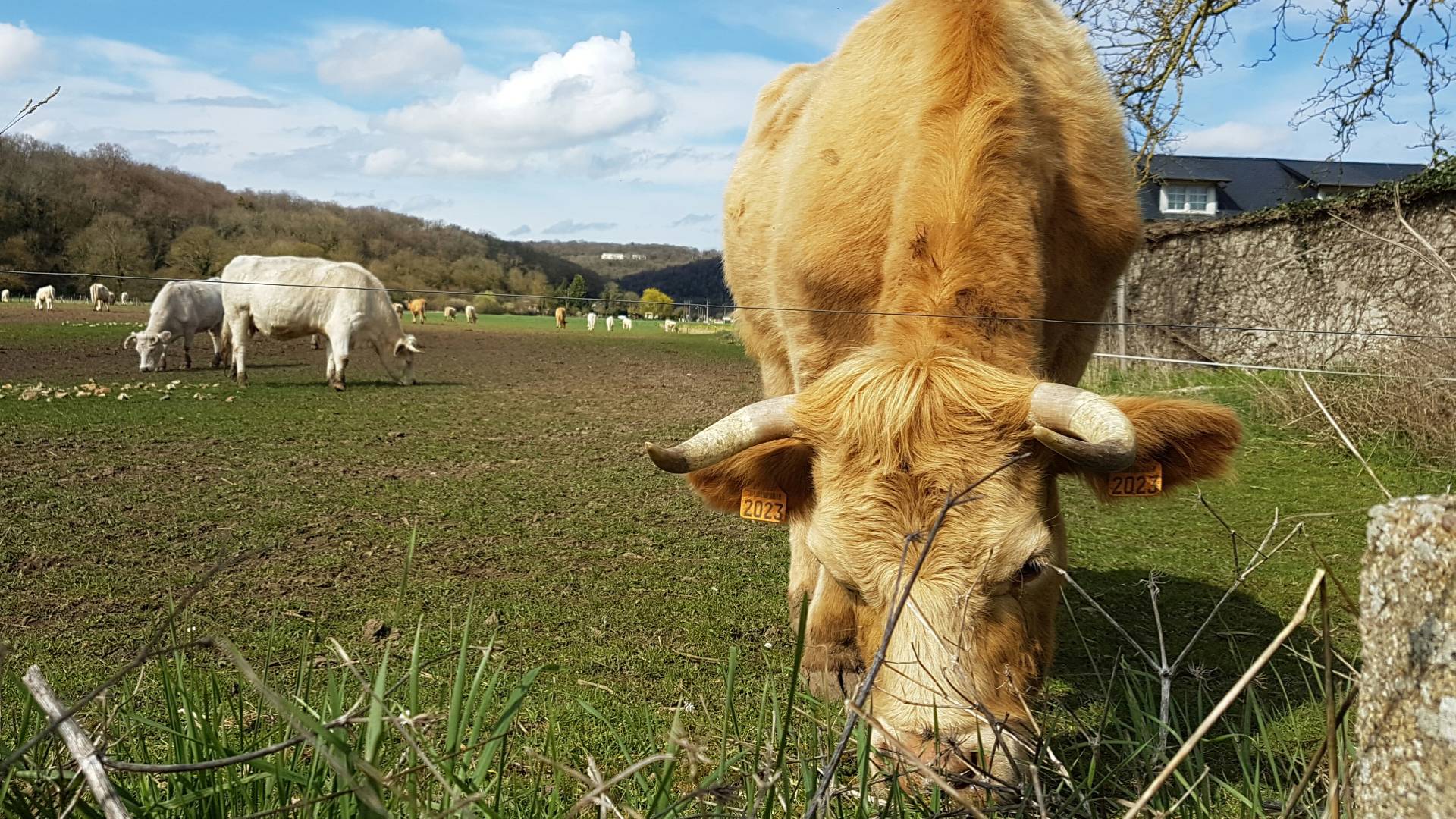 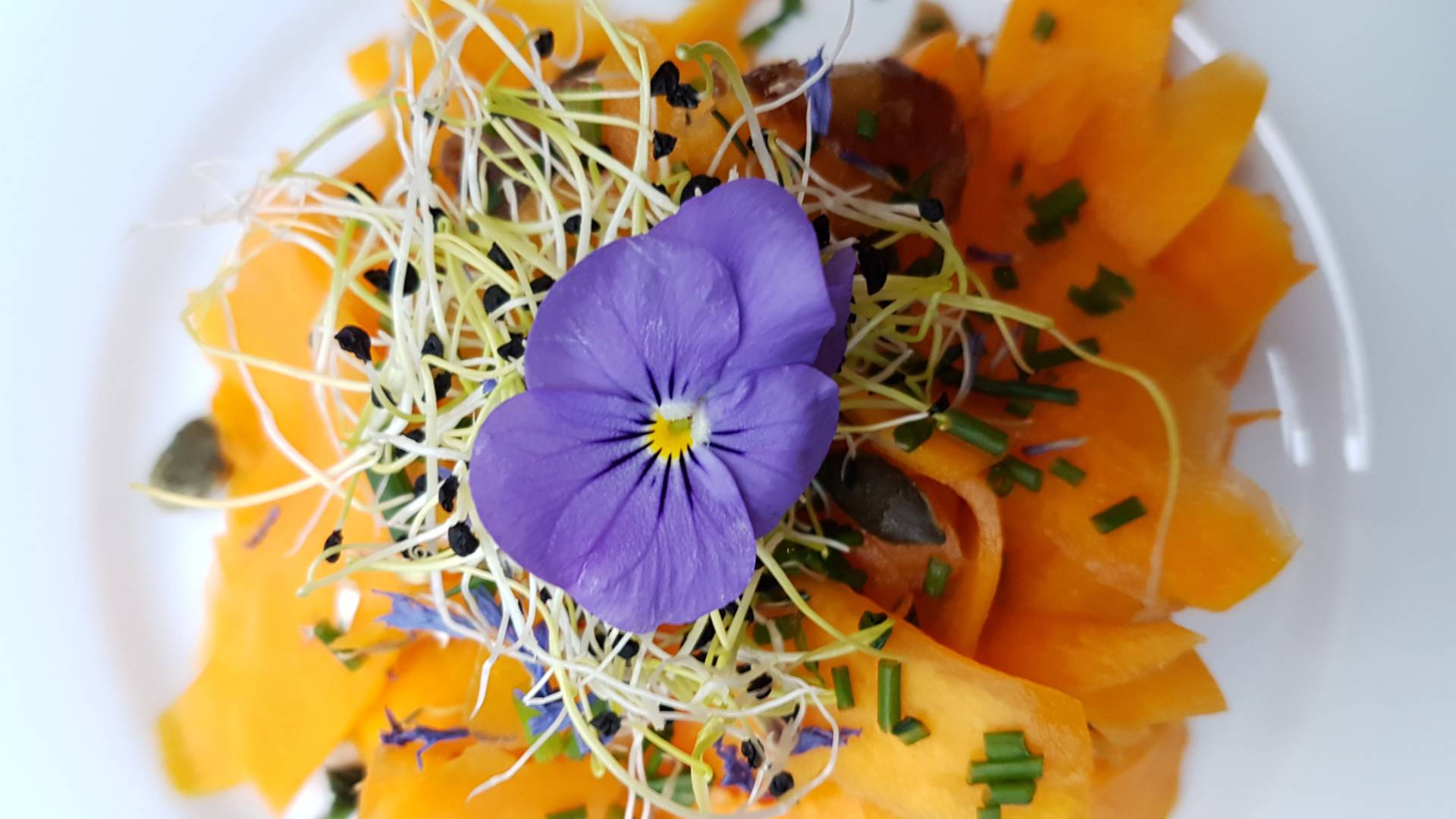 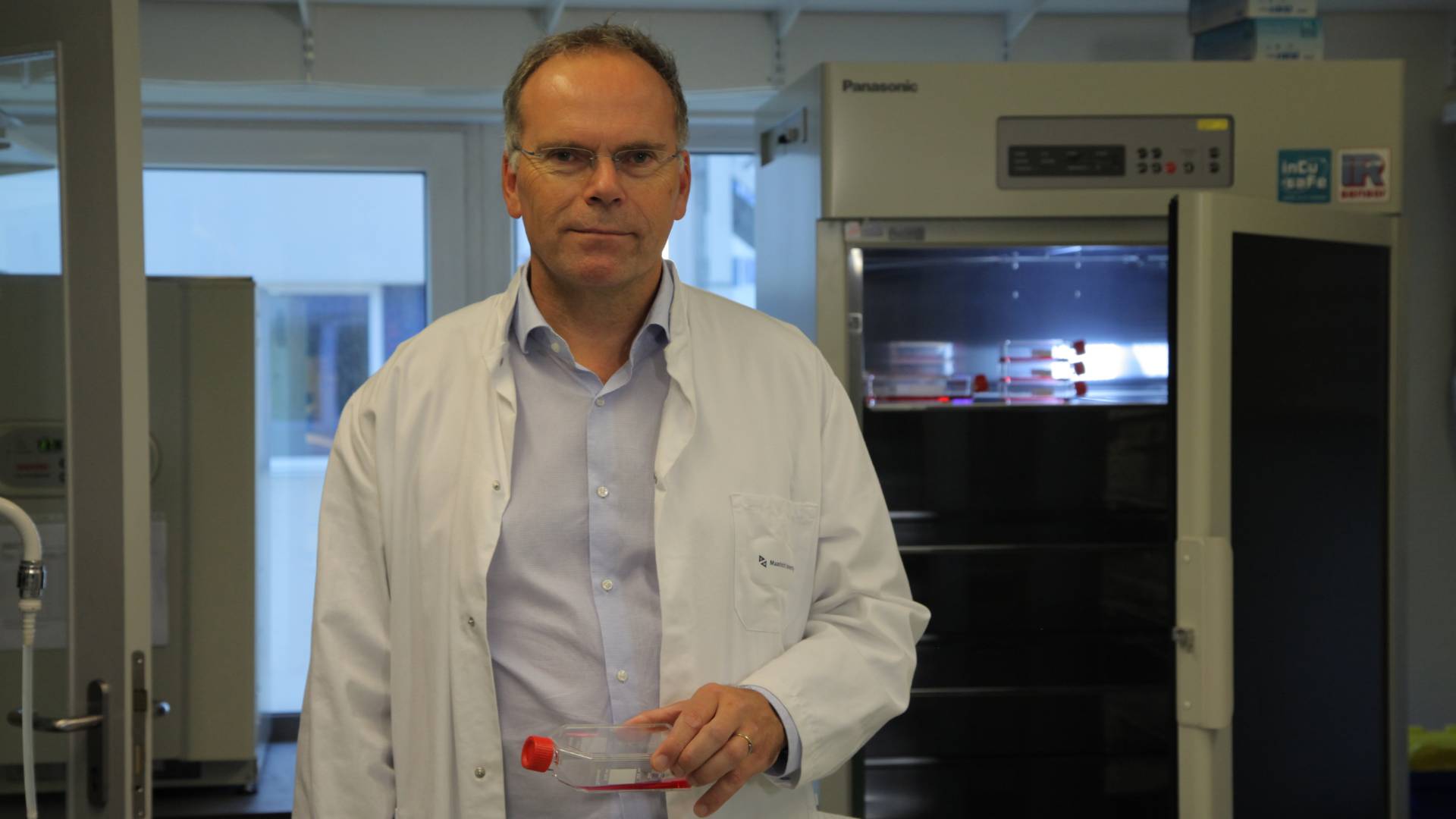 Ocean's Monopoly - How Nations Use Science to Conquer the Sea