The Otter - A Legend Returns

The Netherlands is one of the most densely populated countries in the world and has left little space for its natural ecosystems. Yet, in the heart of a northern city, a big male otter makes his unlikely appearance. He starts his nightly routine hunting for fish in the canal’s murky water. How did this rare and elusive creature end up here, after it went extinct in 1988 due to hunting, pollution, traffic and loss of habitat? For decades people worked to reduce these risks, and finally the otter was successfully reintroduced. Although the Dutch otters gradually grow in numbers, they still face great dangers in their migration to new territories. Each year at least one third of the otter population dies in traffic, as a dense road network still intersects its habitat. Few people manage to catch a glimpse of this elegant but mysterious animal. Never before has the natural behaviour of otters in the Netherlands been documented so extensively and it is now presented in this blue chip documentary. 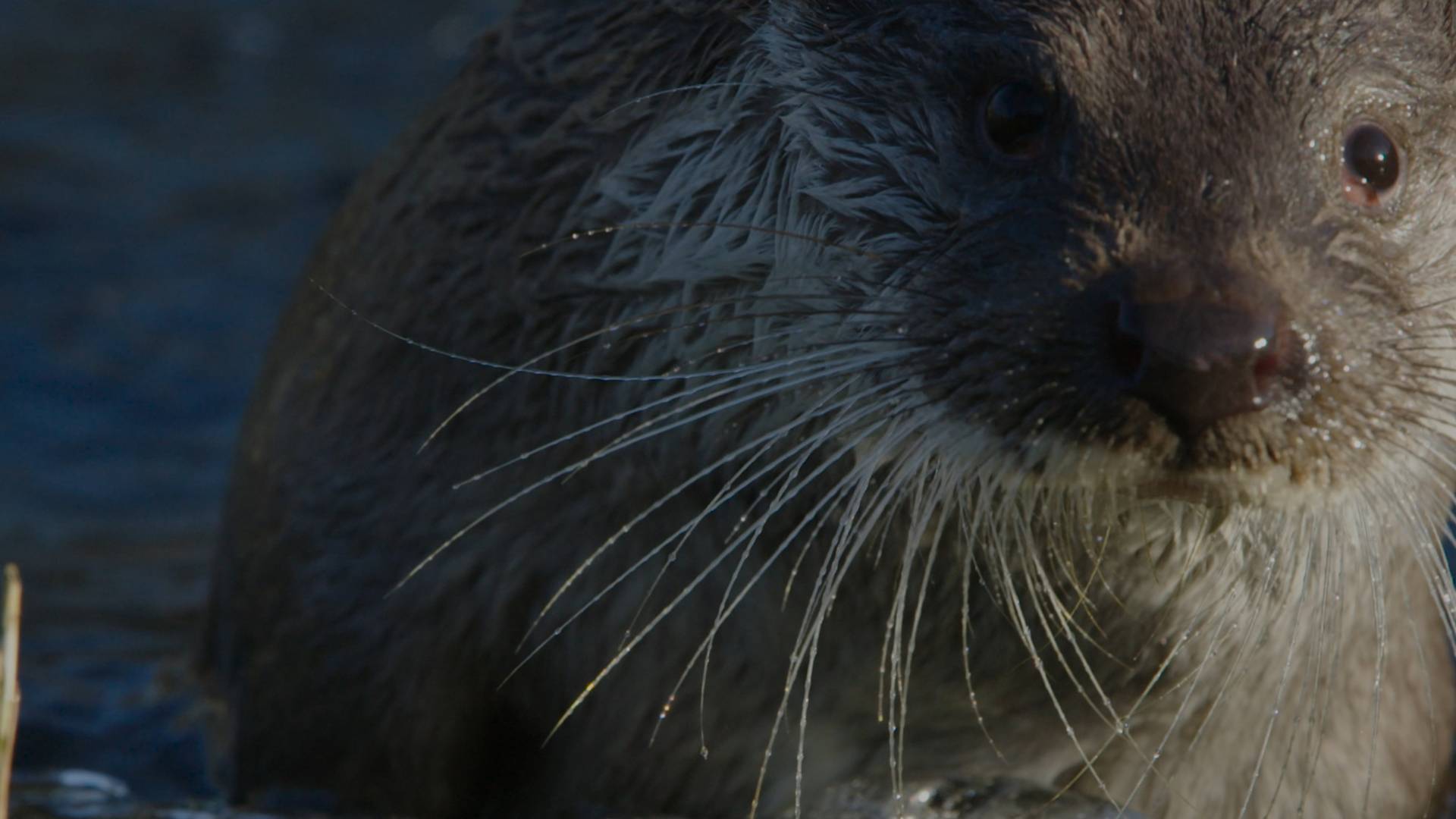 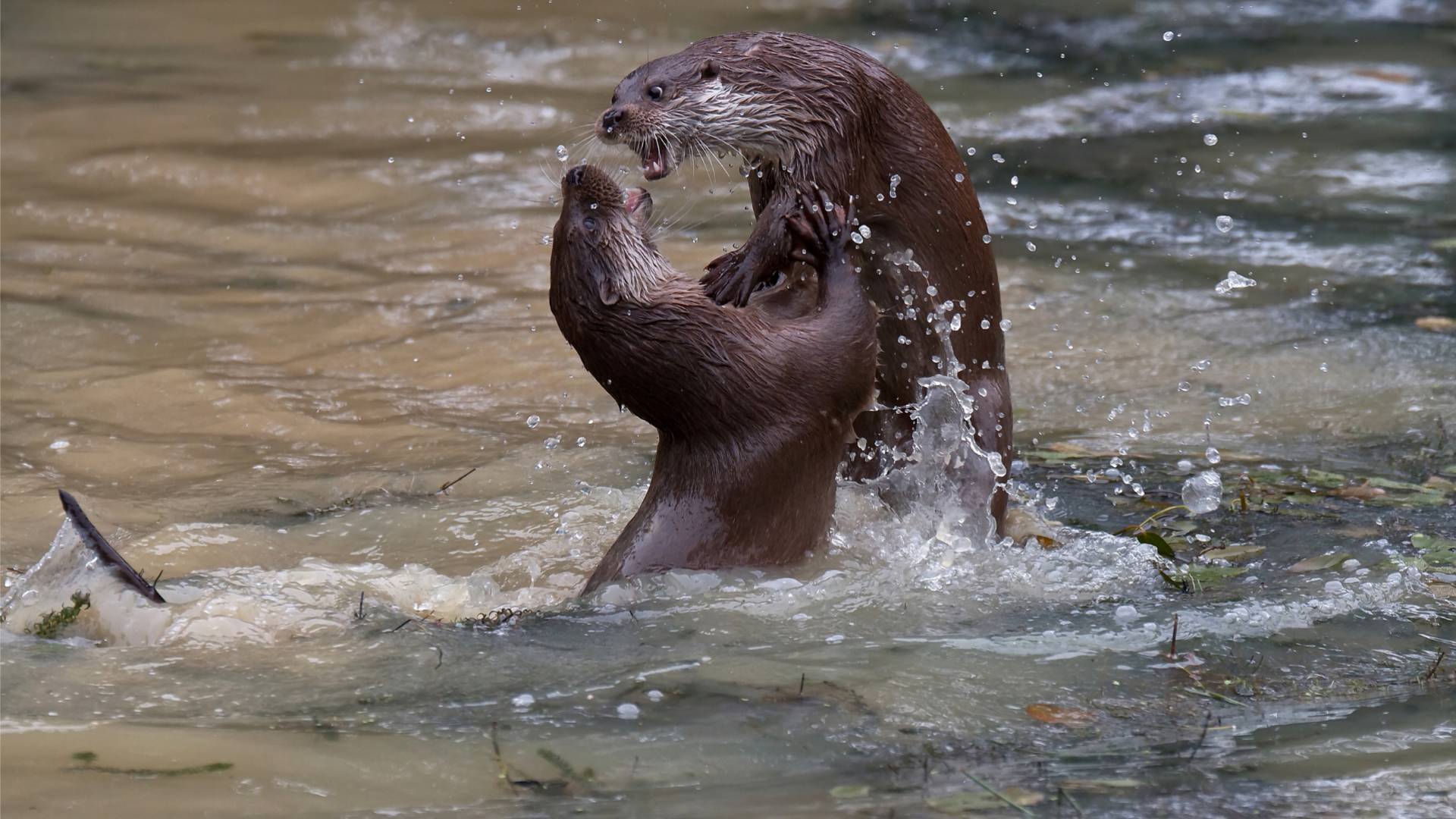 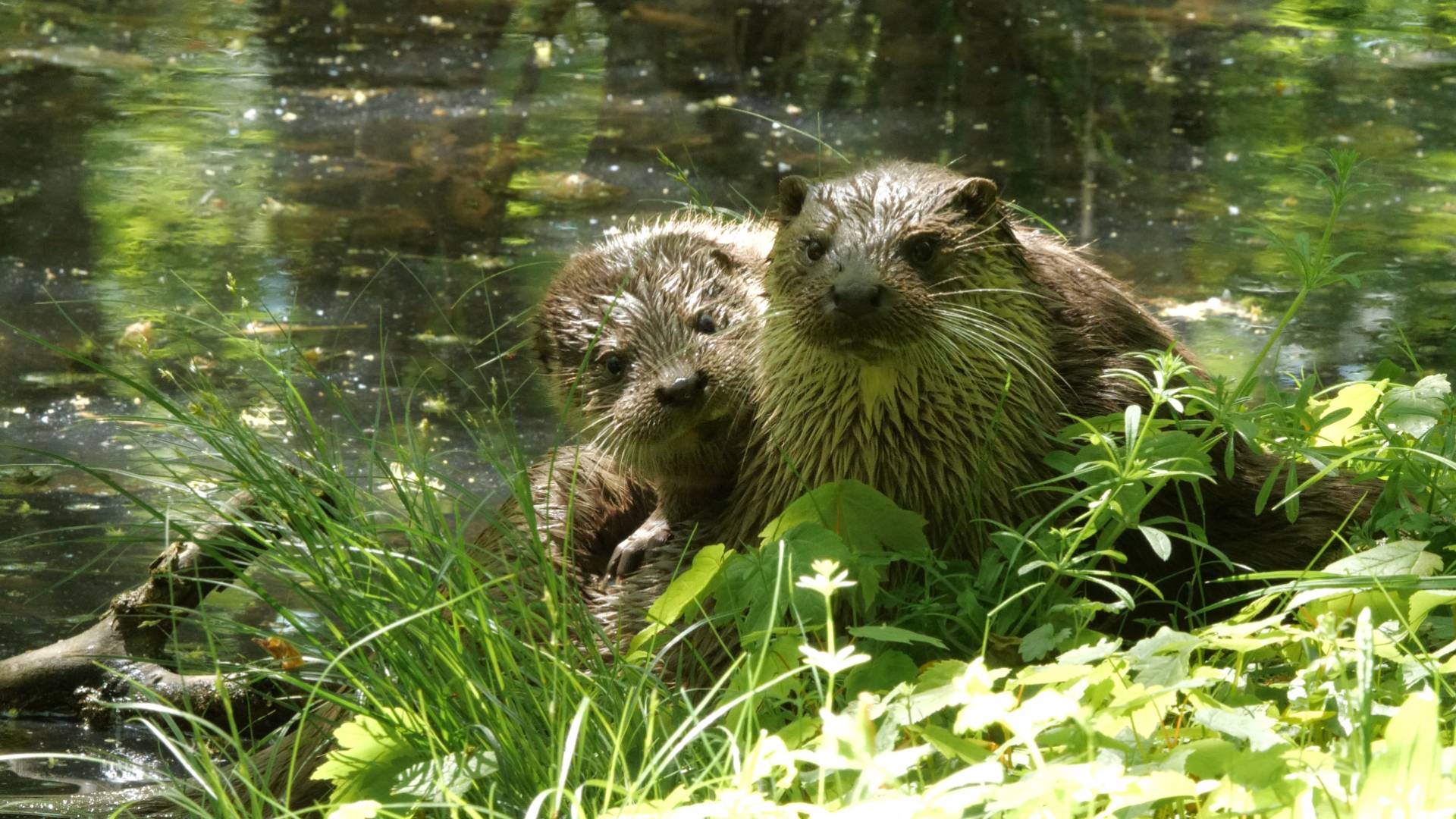