There is a saying: ‘God created the earth, but the Dutch created the Netherlands.’ Half of the Netherlands would be sea if it wasn’t for the Dutch that made dykes and polders to turn water into land. After a severe ood in 1953, enormous ‘concrete’ mega-structures have been built to keep the land even better protected from the sea. The knowledge and skills of the Dutch are now used worldwide to protect land from the rising water or to even create new land, like the famous Palm Islands of Dubai. But the Dutch waterworks did come with a cost for nature. Just above Amsterdam, in a very densely populated region, lies the Markermeer, a 700 square kilometre lake that once was part of an enormous estuary, connected to the North Sea. But a long dyke turned it into a vast inland lake. Now one of the biggest nature res- toration projects in Western Europe is in progress, aiming to restore the ecosystem of one of Europe’s largest lakes. 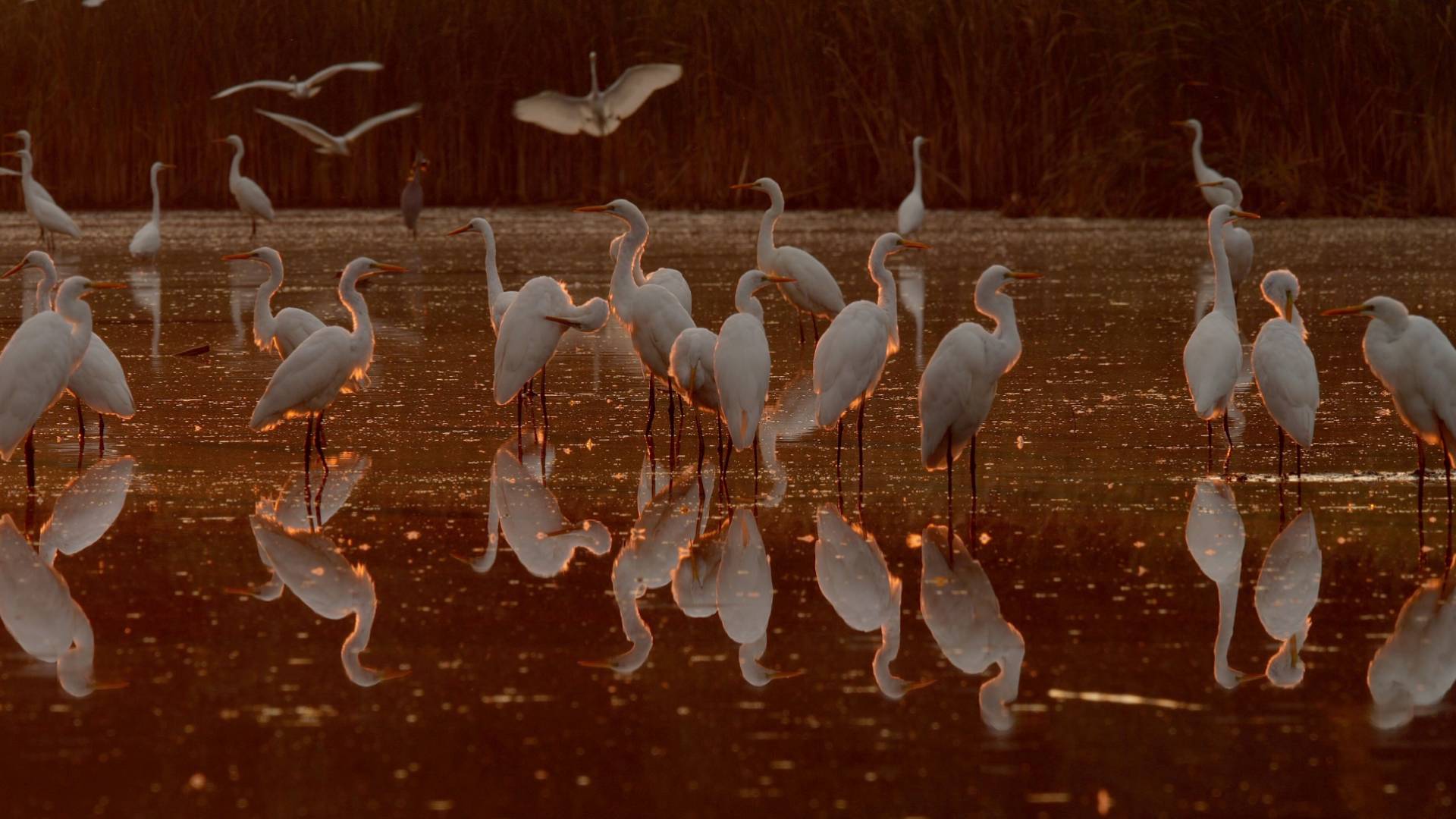 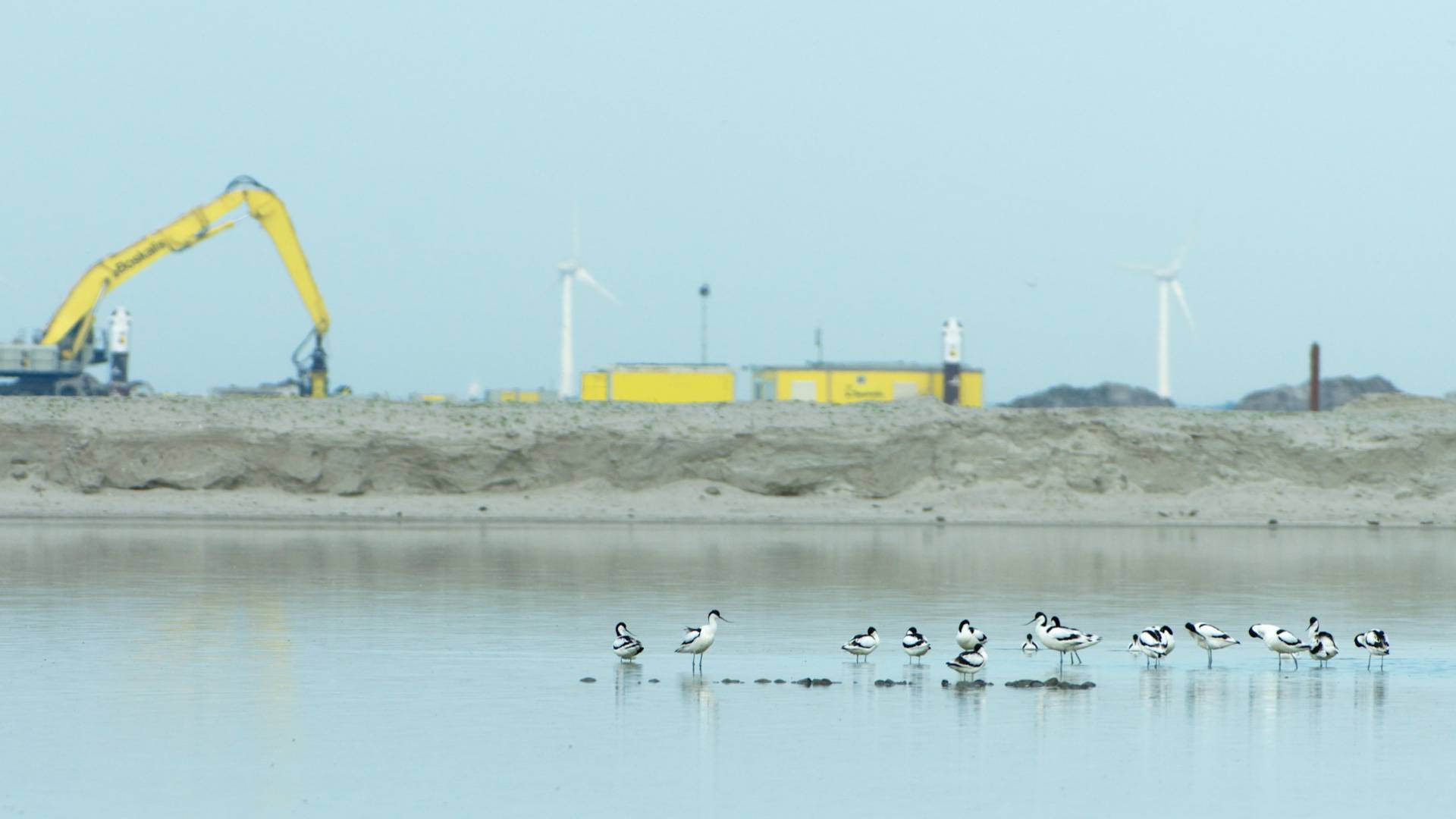 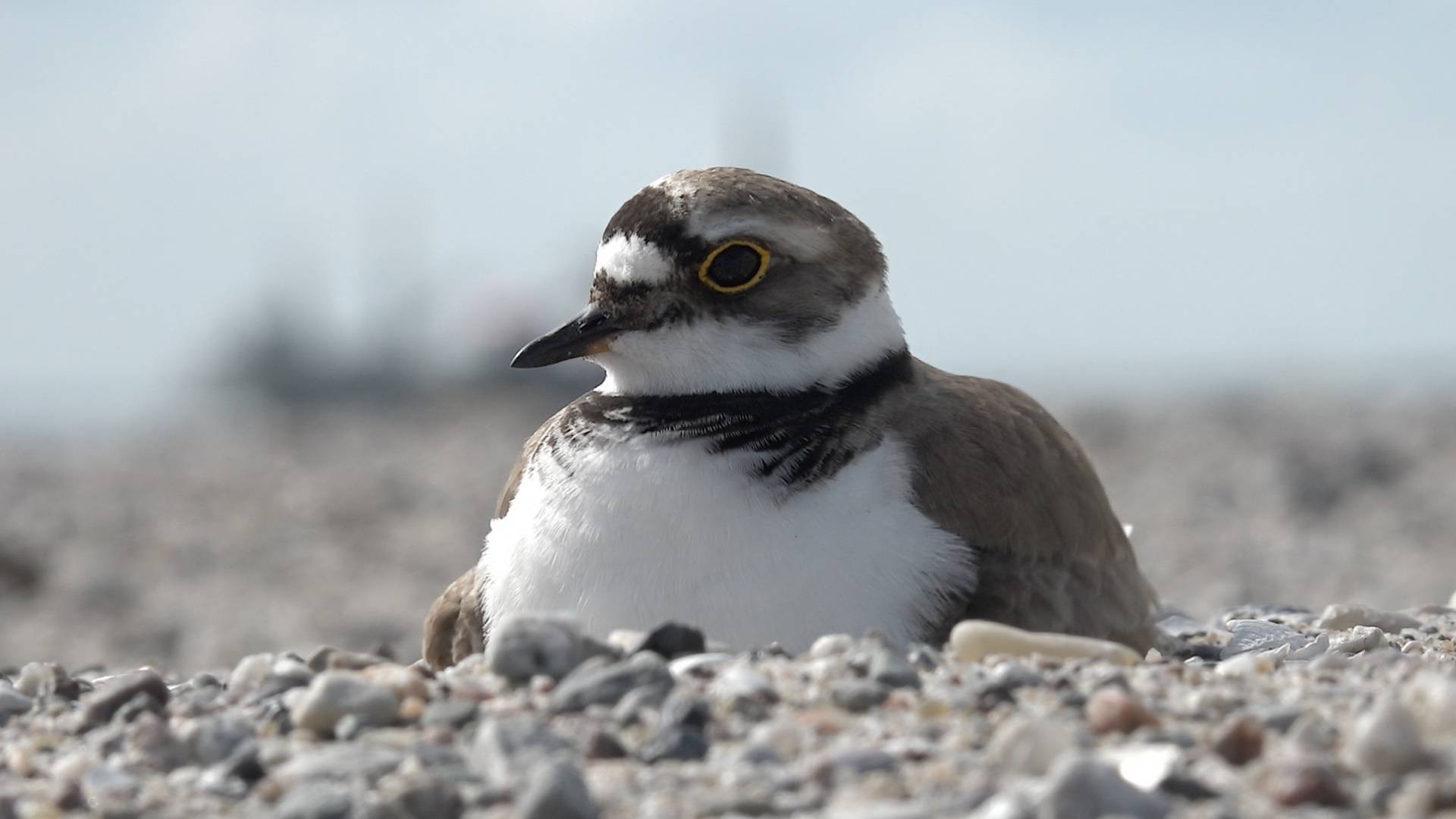