Metamorphoses - The Return of the Wilderness

From the producers of Paradise Preserved, Water is Our Future and Islands of the Future comes a series that takes us to regions that have undergone – and are still undergoing – radical change. In some places, where flora and fauna were once eradicated to make room for agriculture, industry and the extraction of raw materials, nature is coming back into its own. Landscapes are blooming with new life – because old industries have been closed down and people are recognizing the value of the natural world.

On the Great Lakes in North America, in the rainforest of Costa Rica and in the Lausitz region of eastern Germany highly polluted rivers, vast areas given over to monocultures and soaring slag heaps are being transformed into species-rich marvels of nature. Biologists are creating wetlands out of brownfield sites, conservationists are turning cattle pastures into tropical forest and districts devastated by lignite mining are producing refuges for rare species.

The individual, self-contained episodes document a range of compelling projects, which demonstrate that even destruction can provide a new beginning for nature. And that we can all help to save the biodiversity of our planet for the future. 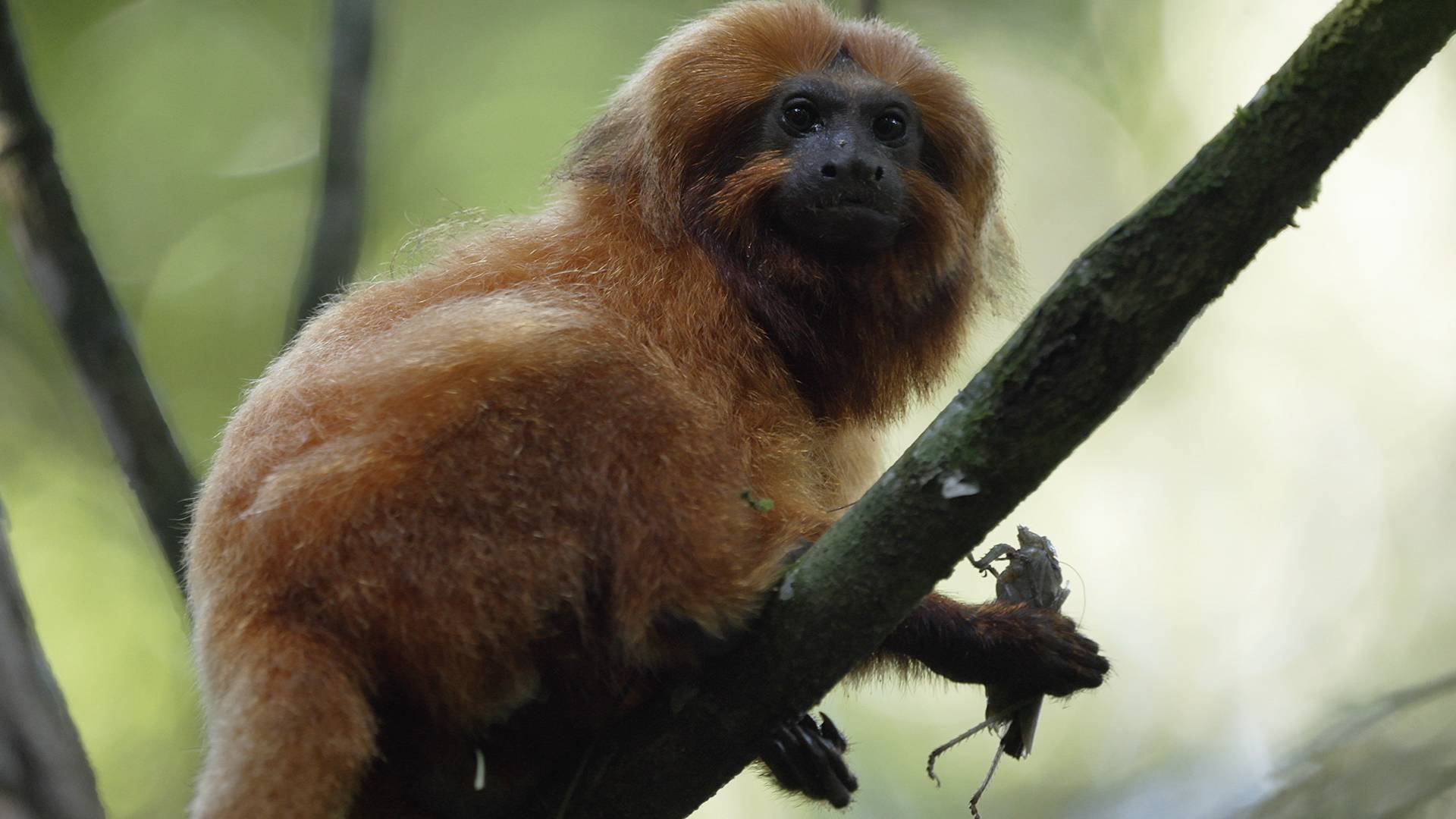 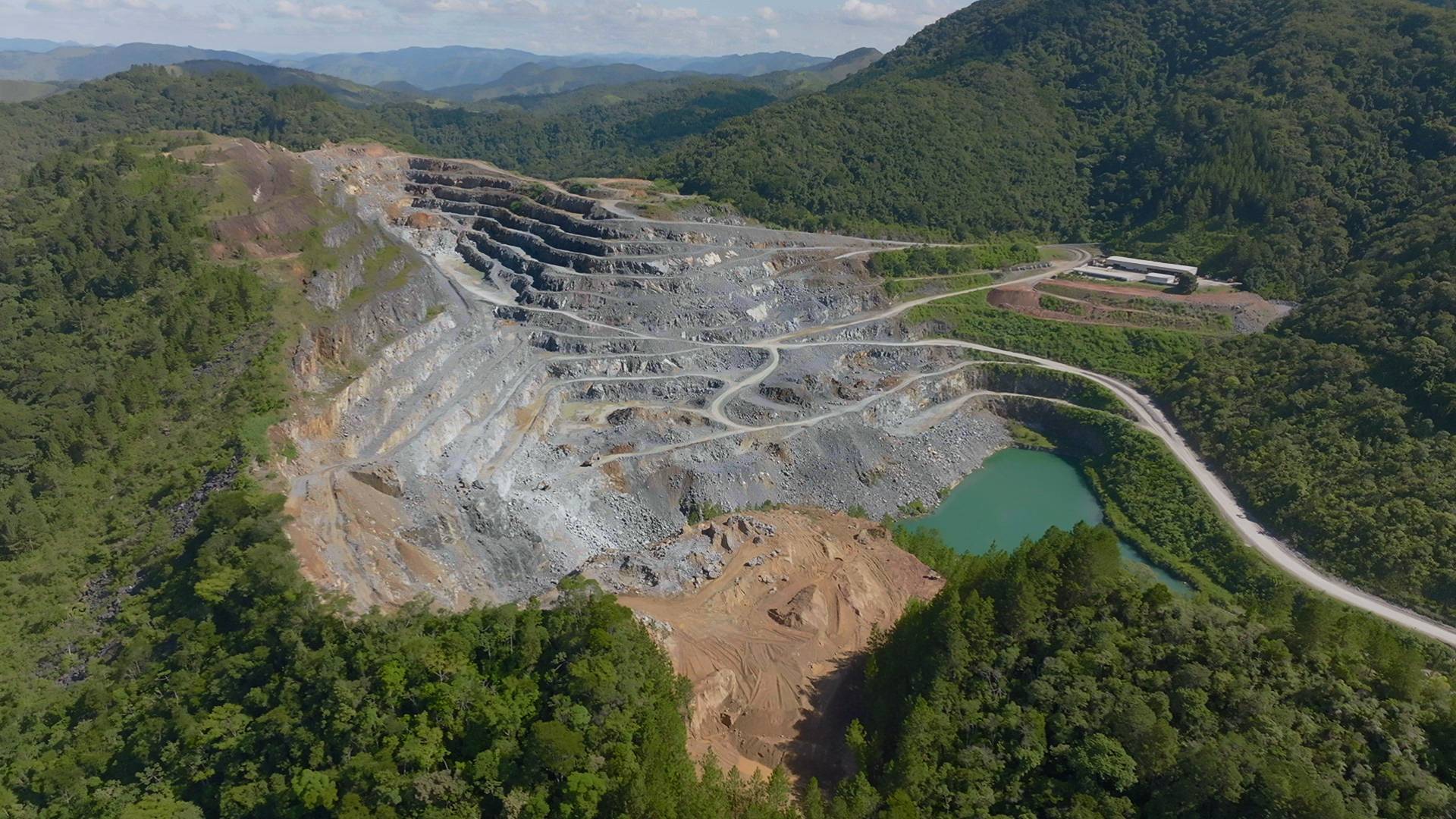 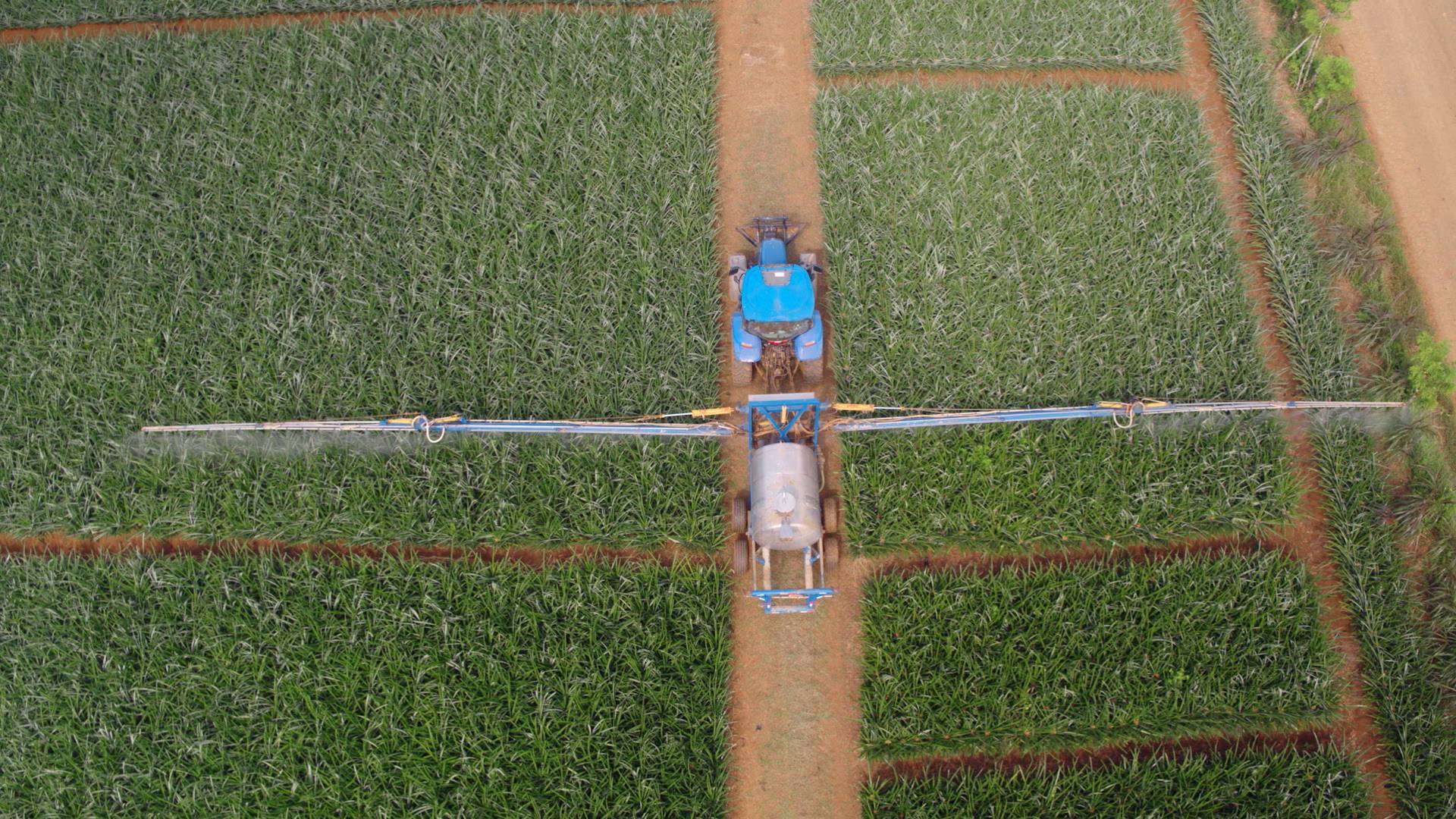