This is the story of a woman who deserves to be placed on a par with Einstein, Heisenberg and Otto Hahn. The endowed physicist, Lise Meitner is a historical figure that was ahead of her time. As the documentary’s central conflict evolves between a modern woman and a society that only sees family as her mission, it exposes Meitner’s achievements as a scientist and as a pioneer of feminism. Yet, Meitner’s eventful life is not just an exemplary story about the disadvantages women face in scientific research. Against the historical background of the Holocaust, it becomes an emotional drama of a pacifist who, through her beloved work, creates the foundation for the deadliest weapon of all time. The film forges a bridge from the beginning of the 20th century, through the Cold War, up to now, where nuclear weapon in the hands of superpowers and insane despots constantly threatens the humanity with absolute destruction. A historical journey exploring the links between science, politics, friendship and responsibility. 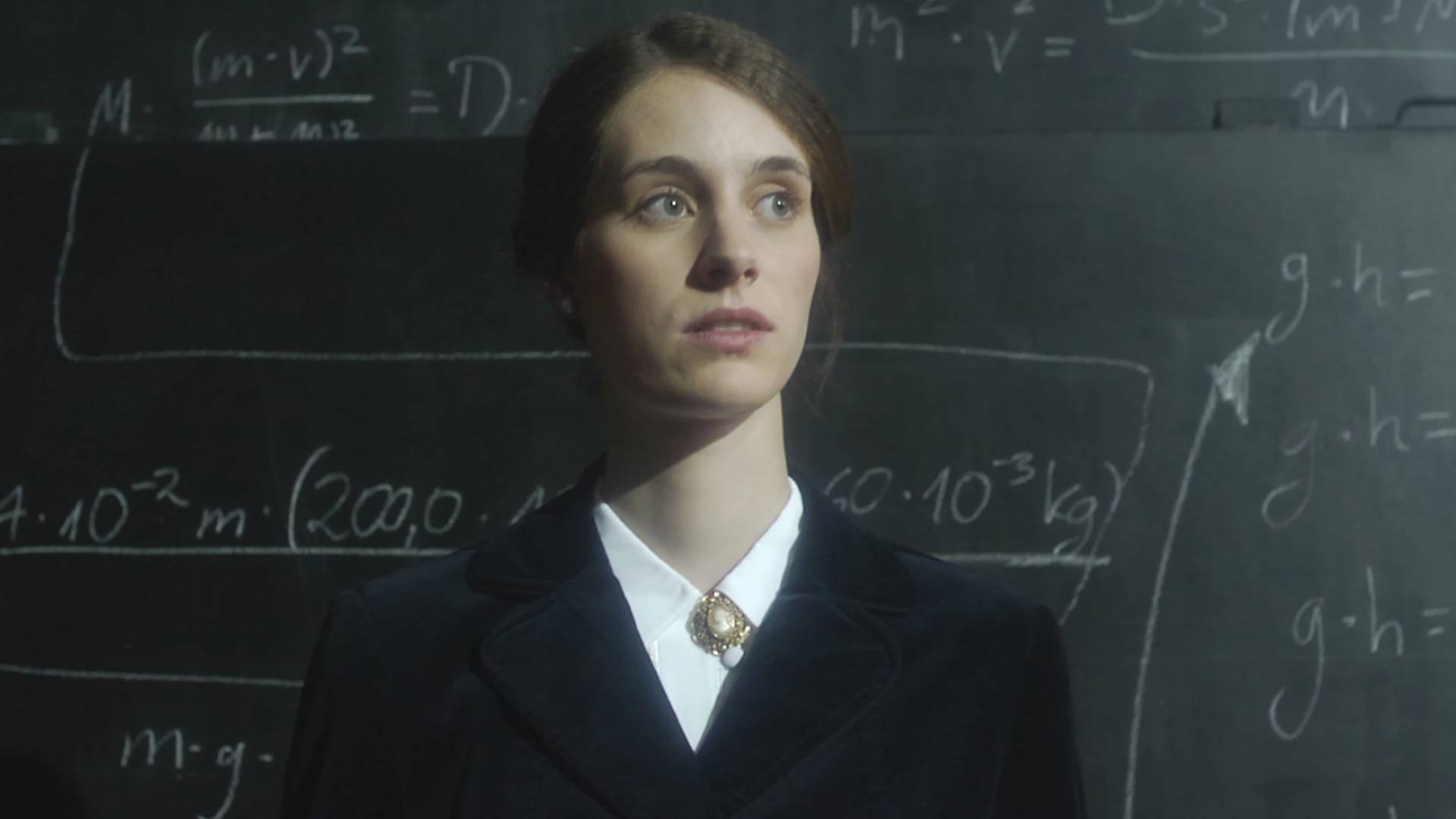 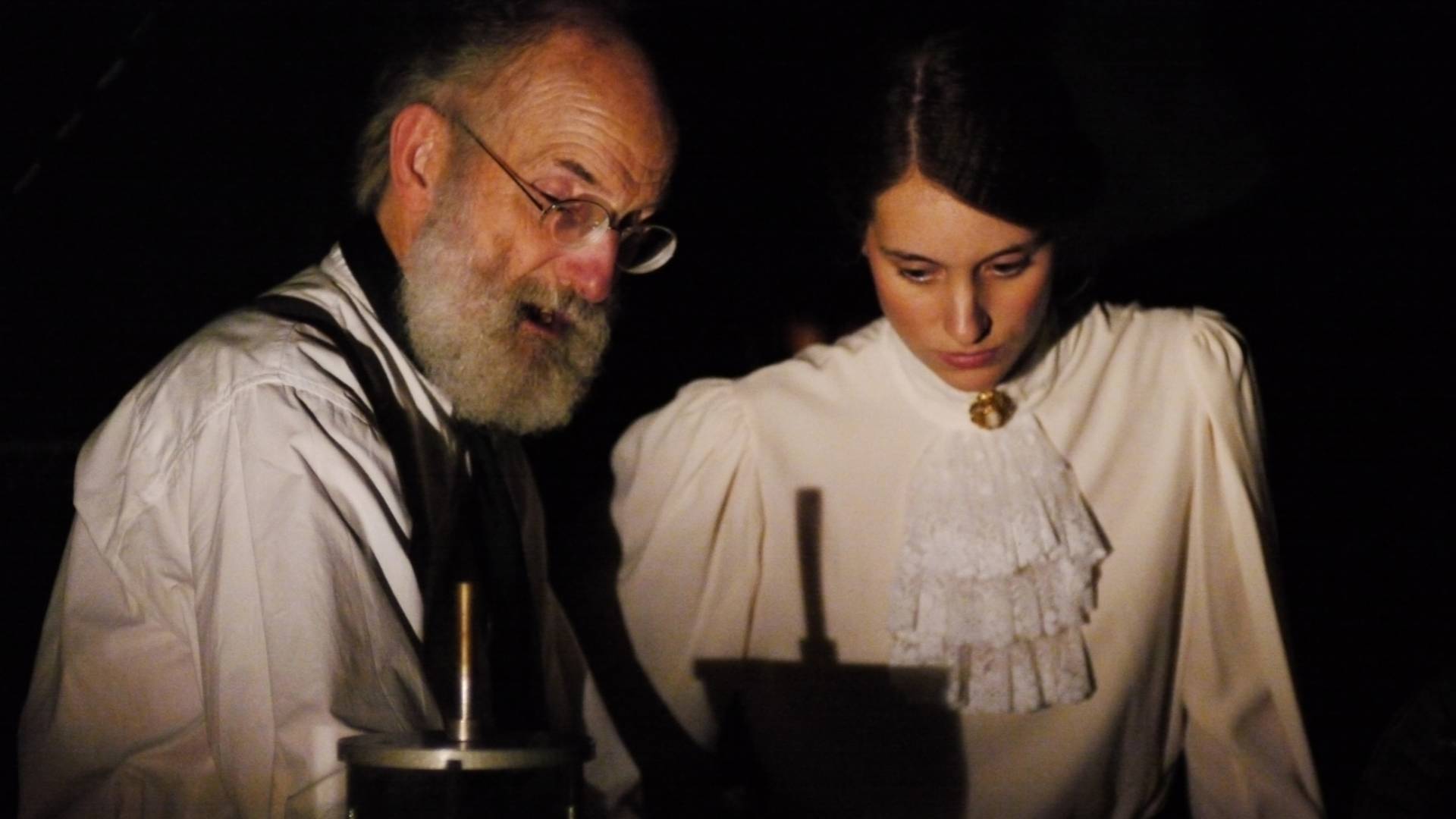 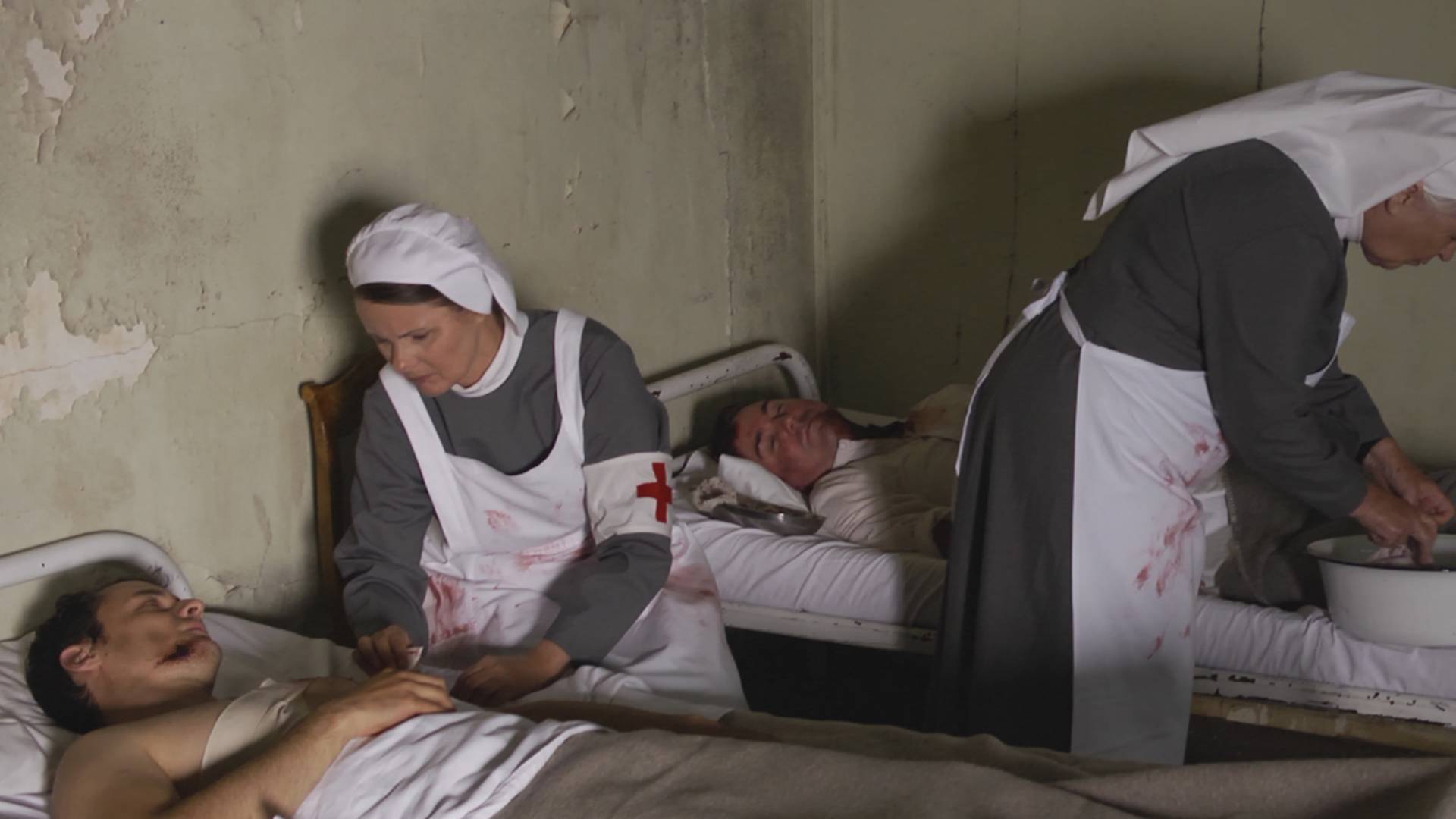 Passion for Scent - The True Story of Perfume