She is the most radical and controversial artist of the 20th century – Leni Riefenstahl. He is the inventor of the mountain film, camera designer and film avant-gardist of the 20s – Arnold Fanck. In May 1932, both board a ship and depart on a five-month filmmaking voyage to Greenland. Their mission is the first ever German-American feature film production: ‘SOS Iceberg.’ It’s the hitherto riskiest and most expensive film project in history.

In the double biography ‘Ice Cold Passion - Leni Riefenstahl and Arnold Fanck between Hitler and Hollywood,’ Annette Baumeister puts together the unknown picture of two closely interlinked careers. The spectacular and life-threatening filming process of ‘SOS Iceberg’ forms the frame of the film, which then deepens to the bottom of the passionate relationship between Fanck and Riefenstahl. While Fanck’s career crashes after ‘SOS Iceberg,’ Riefenstahl’s sets off with the Nazis taking over in 1933 – the coldly calculated rise at the expense of her mentor Fanck? The documentary shows excerpts from the greatest films of Fanck’s and Riefenstahl’s, such as ‘The White Hell of Pitz Palu’ (1929) or ‘Storm over Mont Blanc’ (1930). Reinhold Messner, Willy Bogner and Fanck’s grandson, Matthias Fanck, talk about the pioneering innovations of Fanck’s mountain films. Expert interviewees describe the work and life of the “aesthete of the absolutely beautiful” (SZ) and put it in a new light. The deconstruction of the myth surrounding Riefenstahl is at the same time an overdue tribute to the nowadays almost forgotten film pioneer Arnold Fanck. 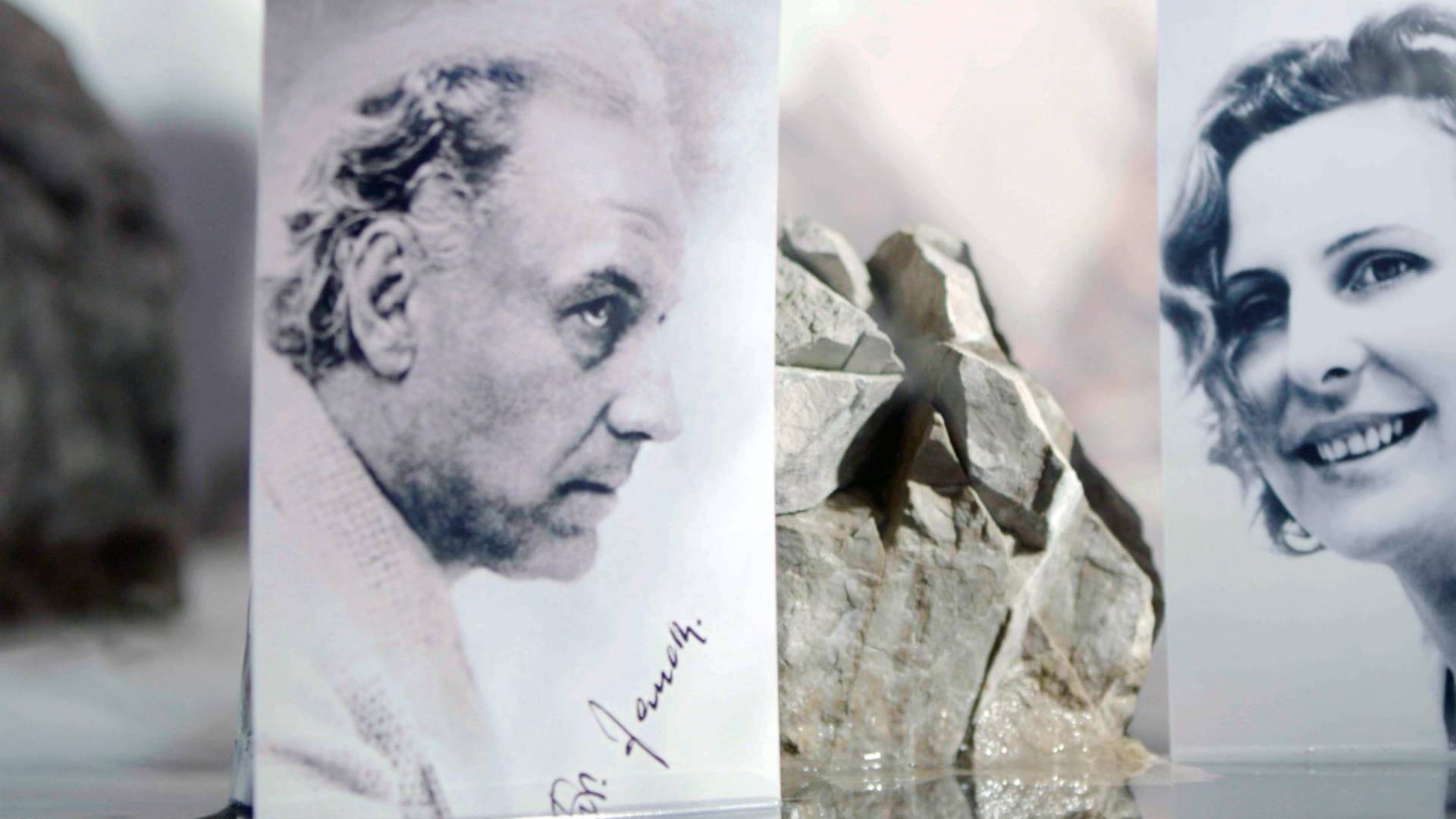 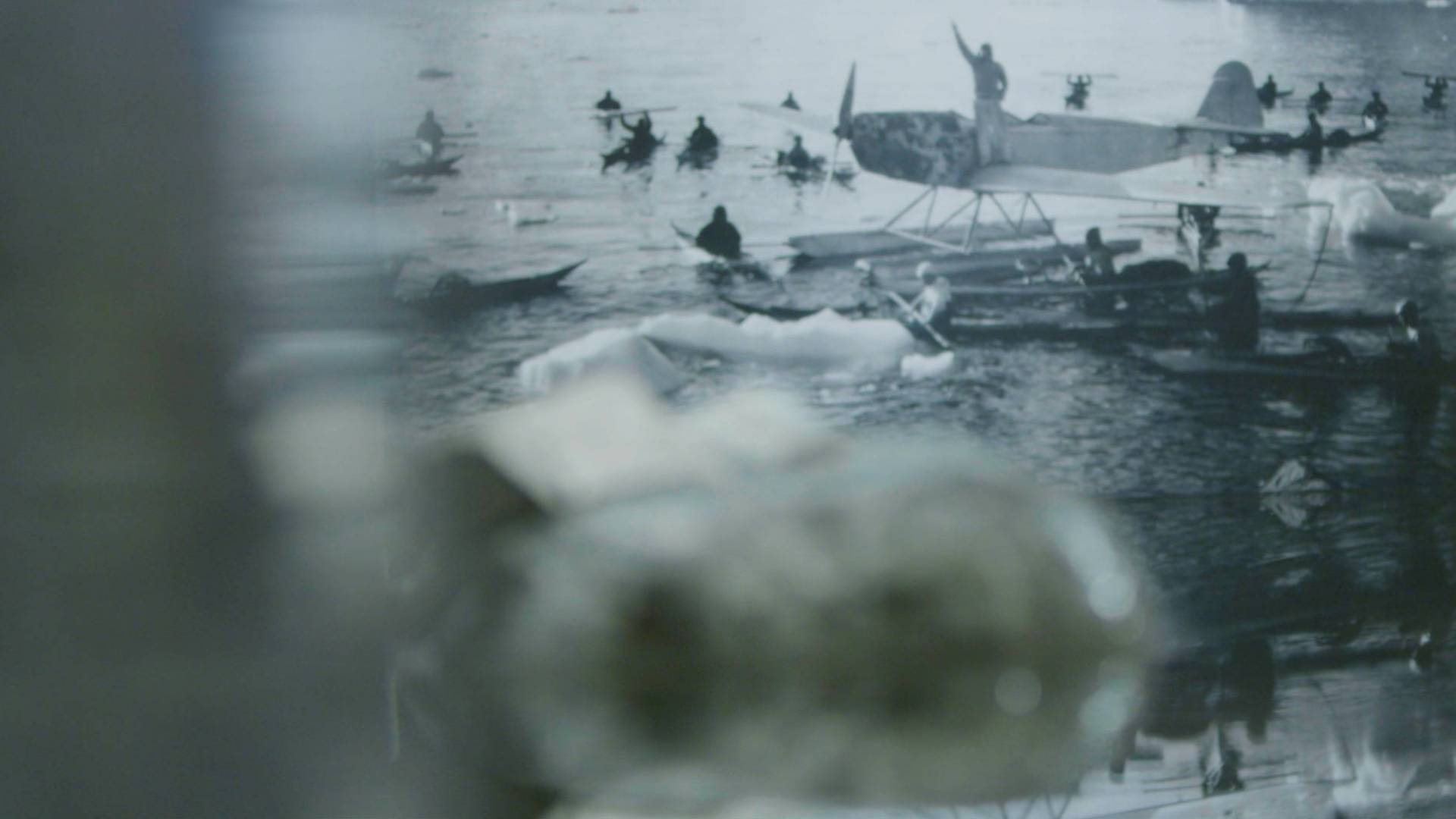 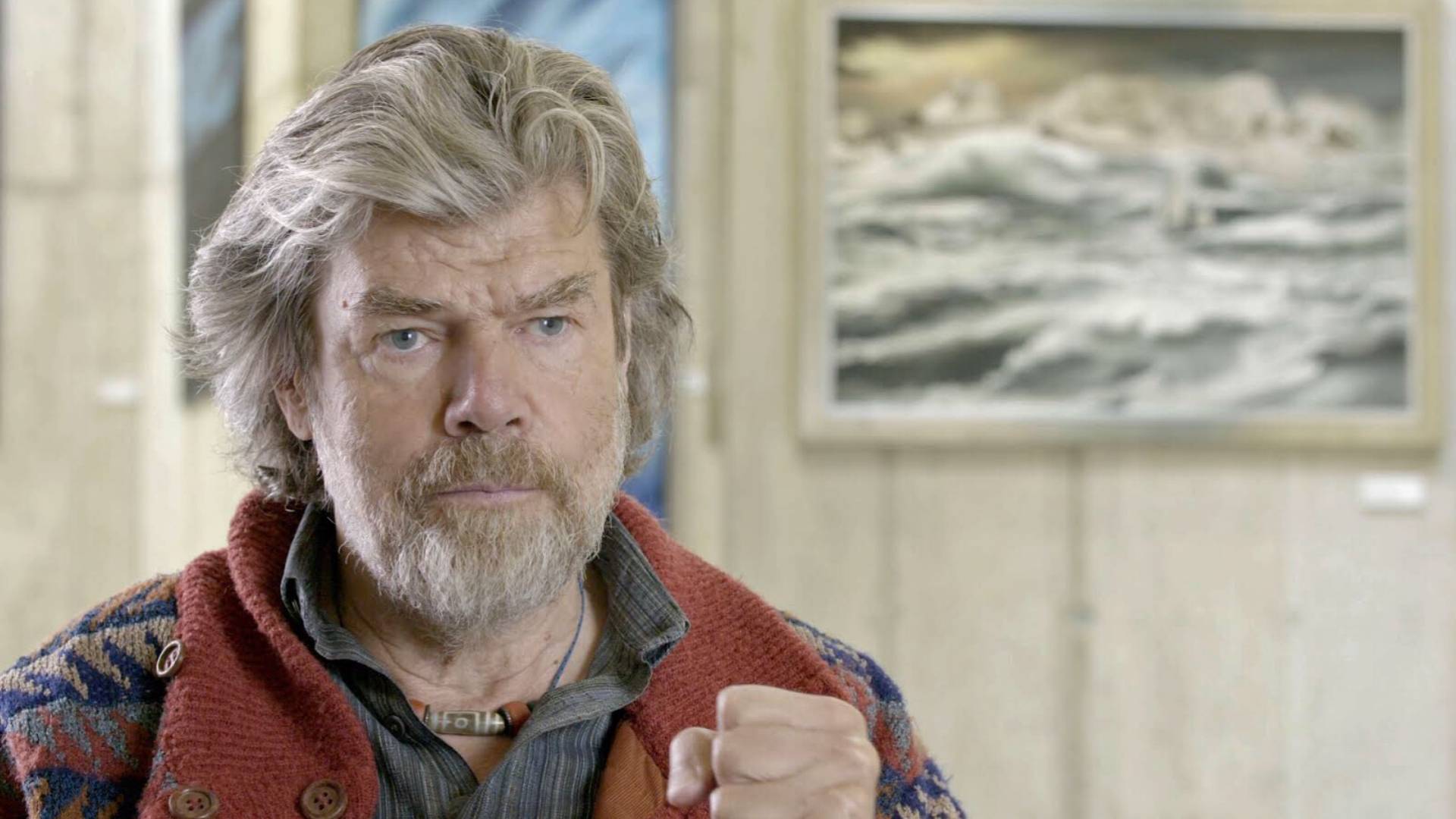