Germany, summer 1936. All eyes are on Berlin where Nazi-Germany hosts one of the most political Olympic Games in history. Unnoticed by most, a political drama unfolds, which causes controversy up until today: the victory of the Korean marathon runner Sohn Kee-chung. It's the first ever Olympic Gold for Korea – and yet the medal officially goes to Japan. The colonial power has been ruling in Korea since 1910, a cruel period in Korea's history.

Like his fellow countrymen, Sohn has to take a Japanese name and therefore it's Son Kitei who wins in Berlin, not Sohn Kee-chung, and instead of the Korean, it’s the Japanese national anthem that echoes through the stadium.

Standing on the winner's podium, Sohn hangs his head in silent protest, covering the Japanese flag on his chest with his trophy. While the international press is not interested in his story, a newspaper back home in Korea prints the photo of Sohn with the Japanese flag scratched out – with the result of the Japanese government arresting and torturing eight of its journalists and shutting down the paper temporarily. Almost over night, Sohn becomes a symbol of the awakening resistance and poses a risk to the Japanese. They shut him out of public life and he will never run a marathon again. Up until this day, the IOC lists Sohn's victory as Japanese and under his Japanese name. In Korea however, Sohn has become a national hero. His humiliation but also his small gestures of resistance have become part of the collective memory. In Germany, too, Sohn seems to have made an impression. Leni Riefenstahl who captured Sohn's victory on camera, wants to understand his unusual reaction. A frequent correspondence evolves between the two, a rich archive of letters is to be explored.

What role did the historical run of 1936 play for Sohn and his fellow Koreans? What role did the Olympic Games play in the construction of national identity, in Korea, in colonial Japan and in Nazi-Germany?

With a focus on the fateful run in Berlin 1936, ‘The Run’ links Sohn's story to world history and sheds light on an important and mostly forgotten chapter of the turbulent chronicles of the 20th century. 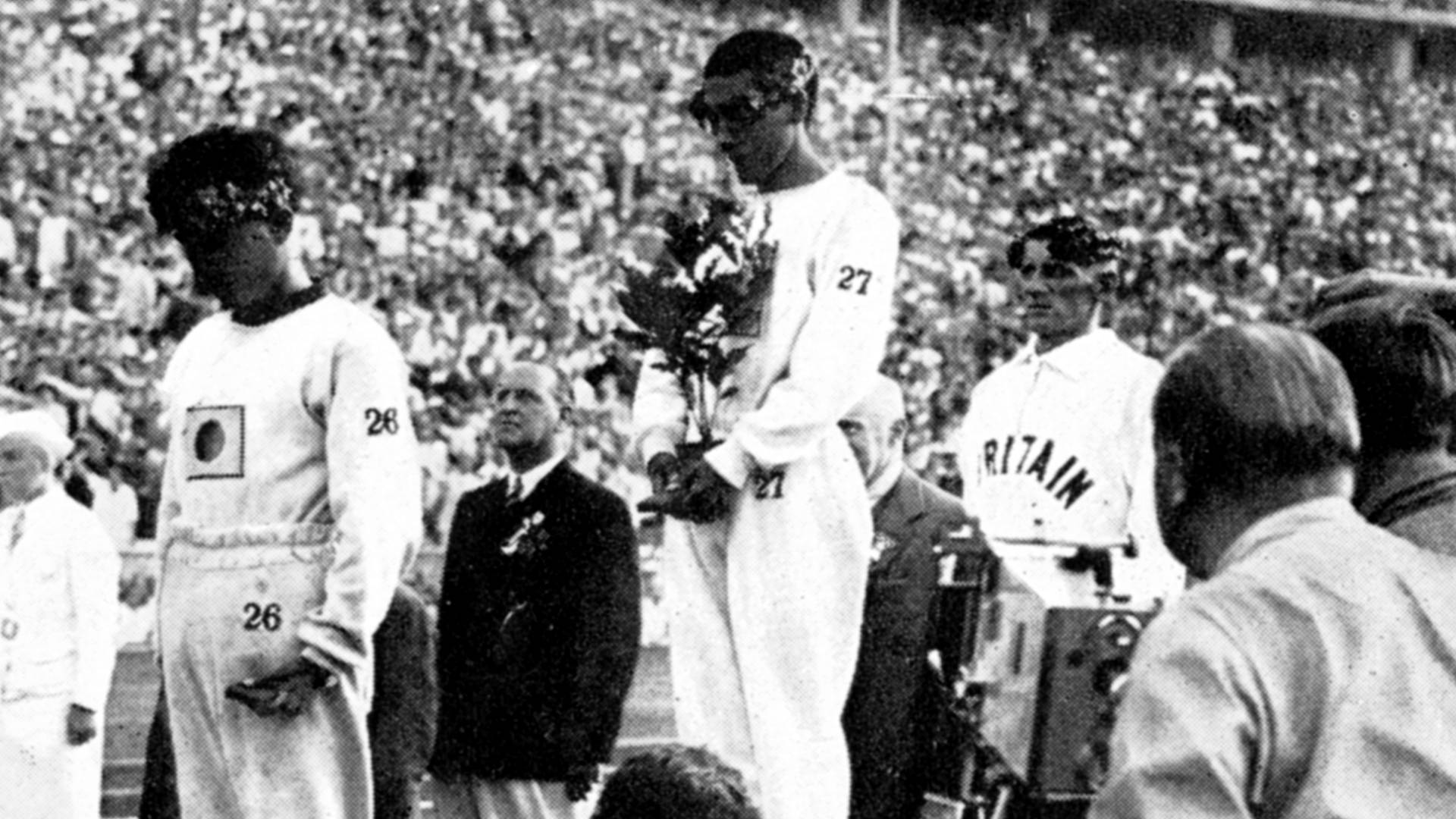 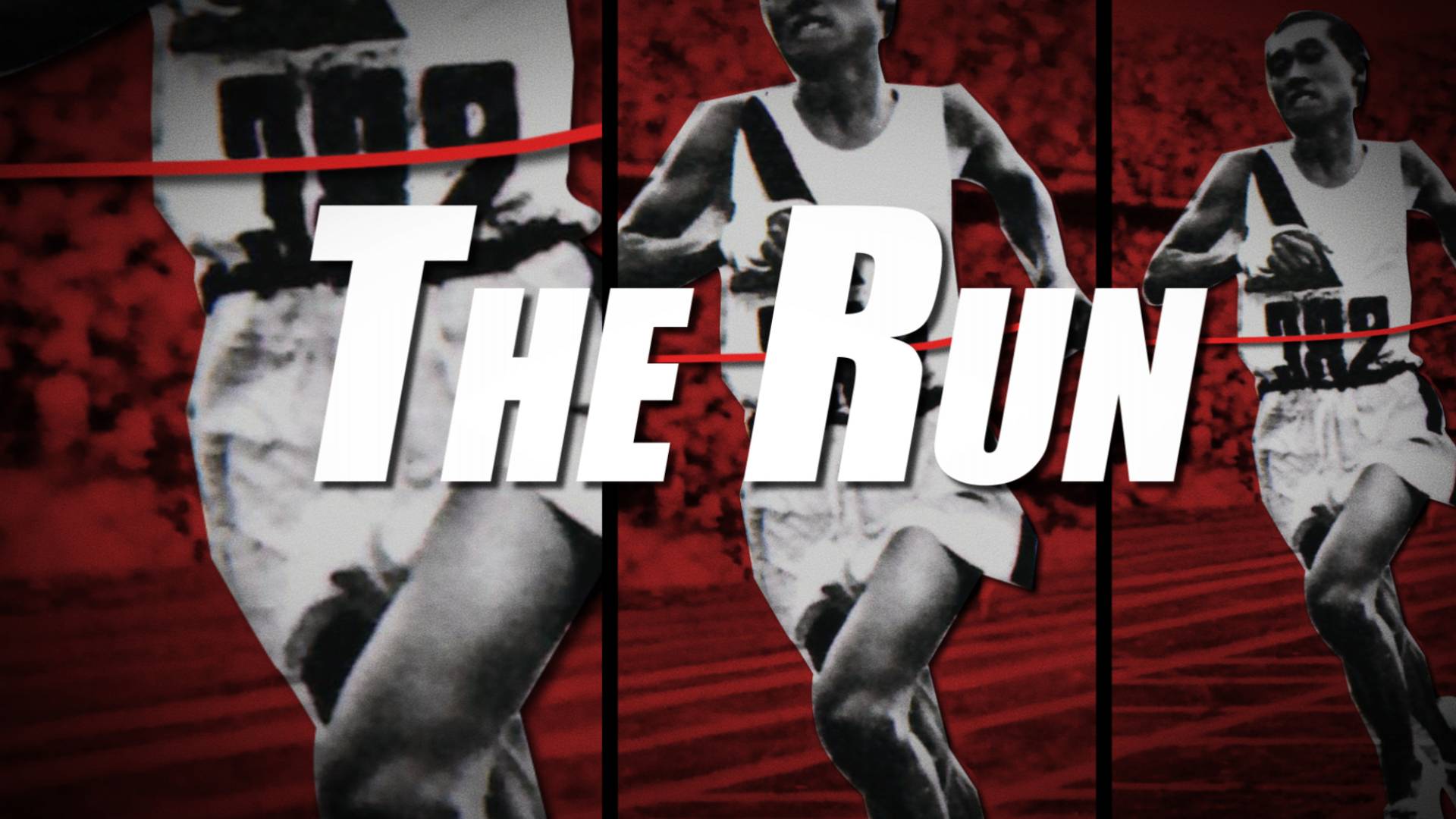 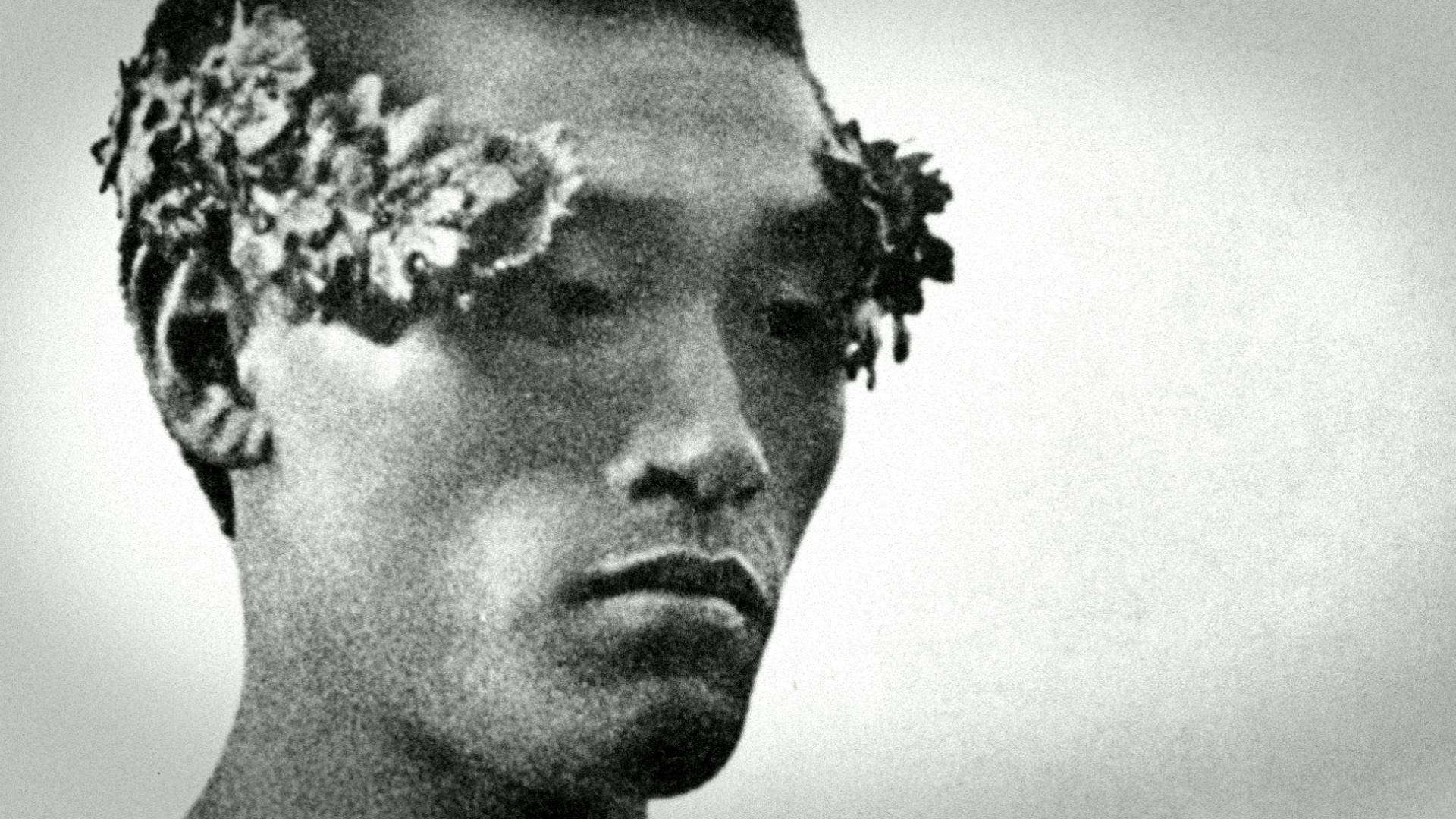