Karl Marx was many things: philosopher, journalist, economist and historian. In many ways he was a modern renaissance man. His revolutionary ideas, though, are his legacy. They have literally changed the world. His far-reaching analyses and theories have inspired millions of people to become politically active. 2018 marks the 200th anniversary of his birthday. After the collapse of many socialist regimes Marx seemingly became less popular. But when the big financial crisis hit in 2008, his ideas re-emerged in many places: at universities, conventions, cultural television programs, even in churches. 200 years after his birth, Marx’s beliefs aren’t forgotten. We uncover the developments in society that were actually inspired by Marx – and there are many. From the Russian Revolution, the founding of the German socialist party, the long trek of Mao Zedong in China, the implementation of socialism in all of Eastern Europe after World War II, to the revolutionary movements in Latin America and Cuba. Karl Marx might be the most influential thinker of all time. 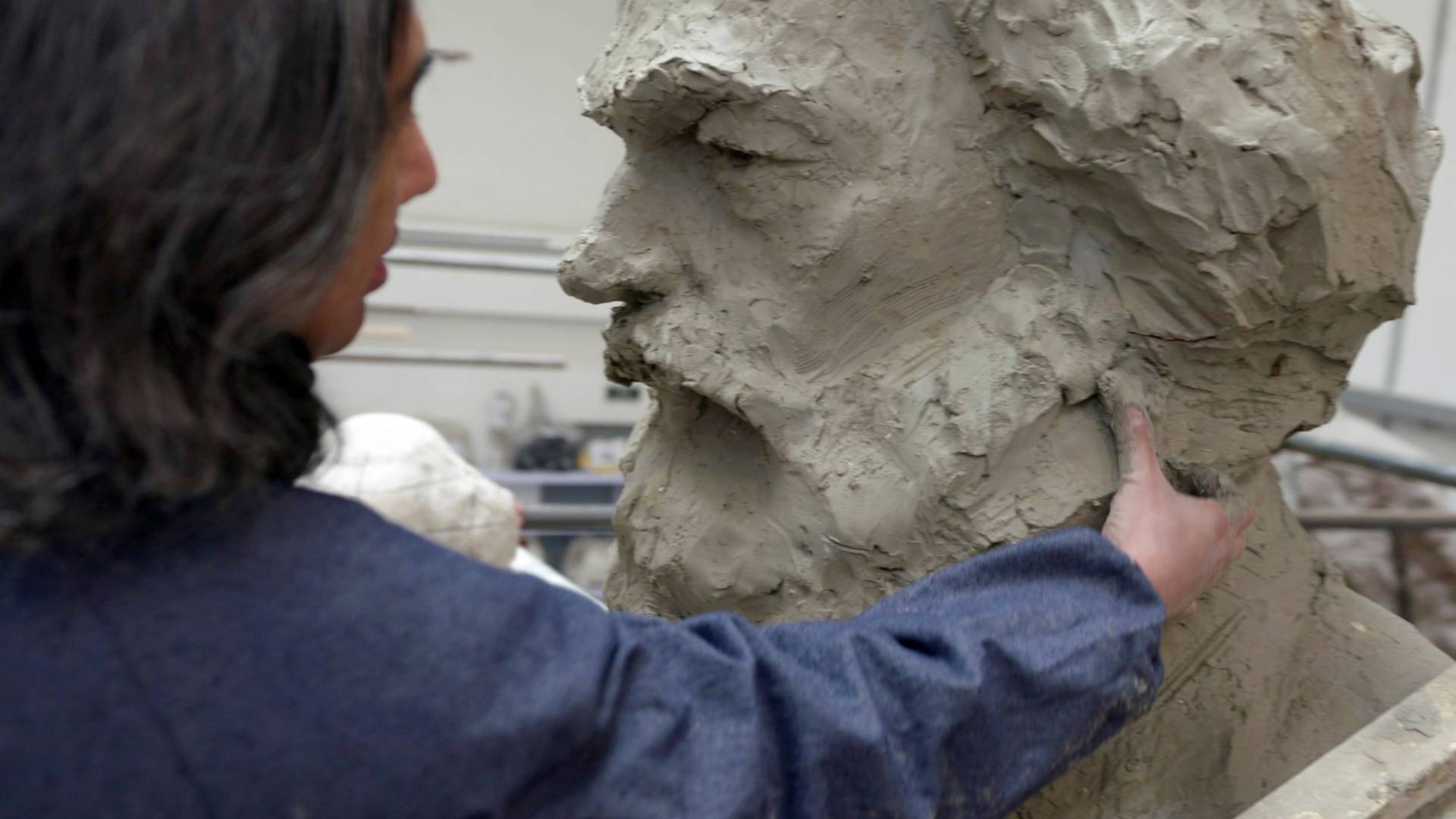 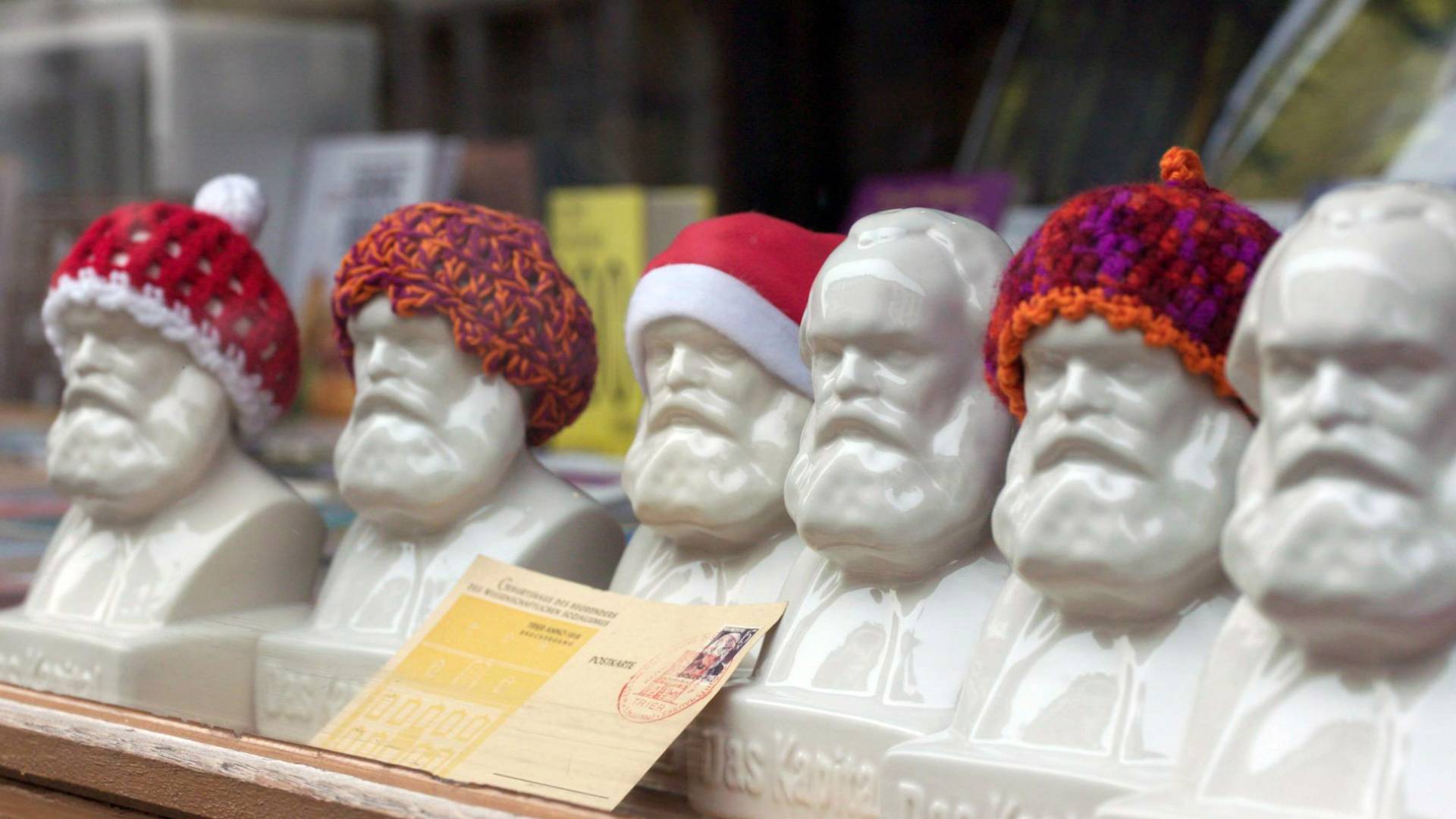 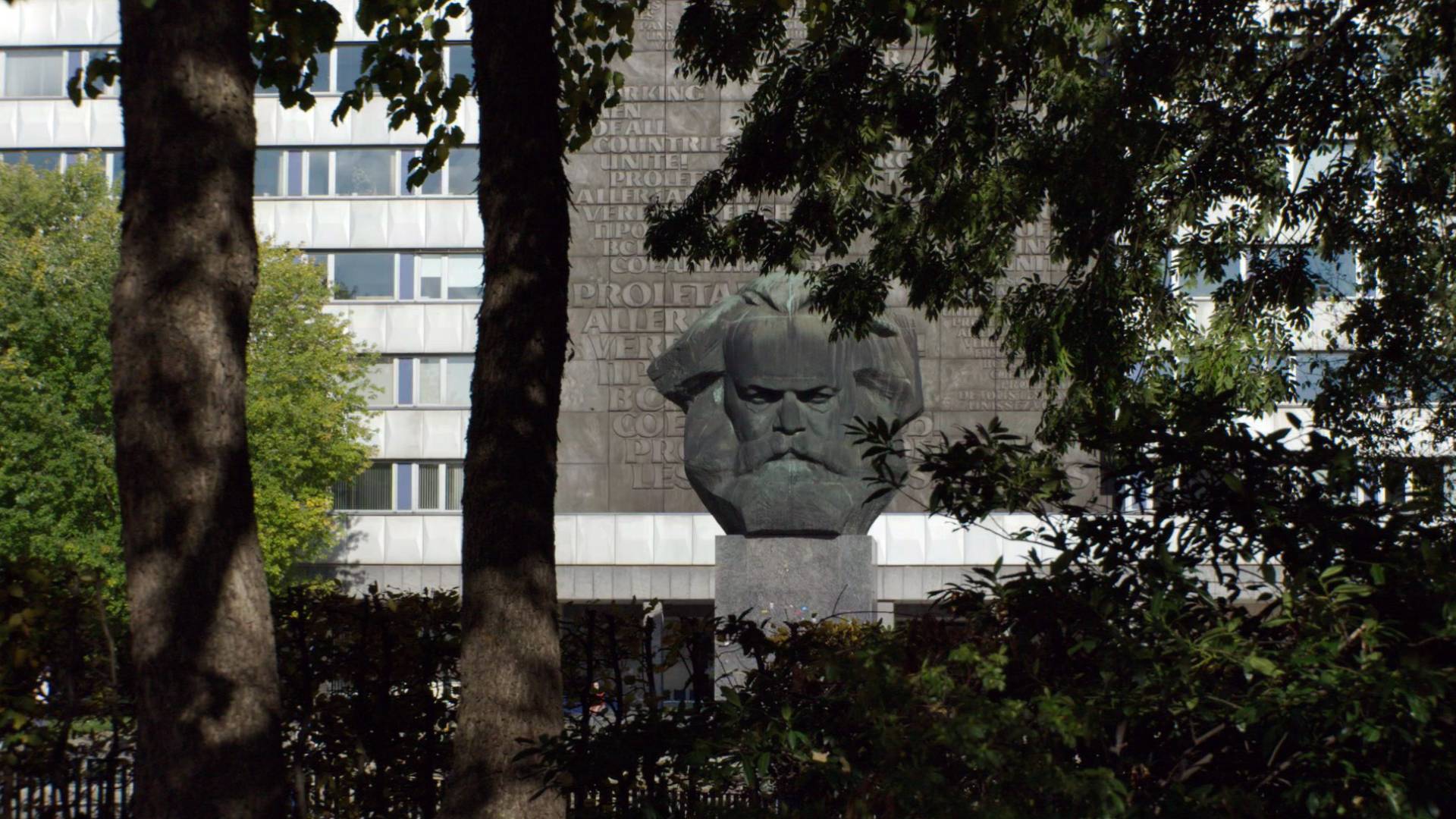 Crimes that Changed the World