The series shows the heyday of four big department stores: Galeries Lafayette in Paris, KaDeWe in Berlin, GUM in Moscow and Macy’s in New York. They are architectural masterpieces, glamorous icons of the industrial age and mirror the cultural history of modern day. They were innovative in the way they combined an abundance of goods under one roof with a unique sales approach and presentation. The invention of the department store revolutionised retail trade by bringing a consumer’s paradise to generations of shoppers. 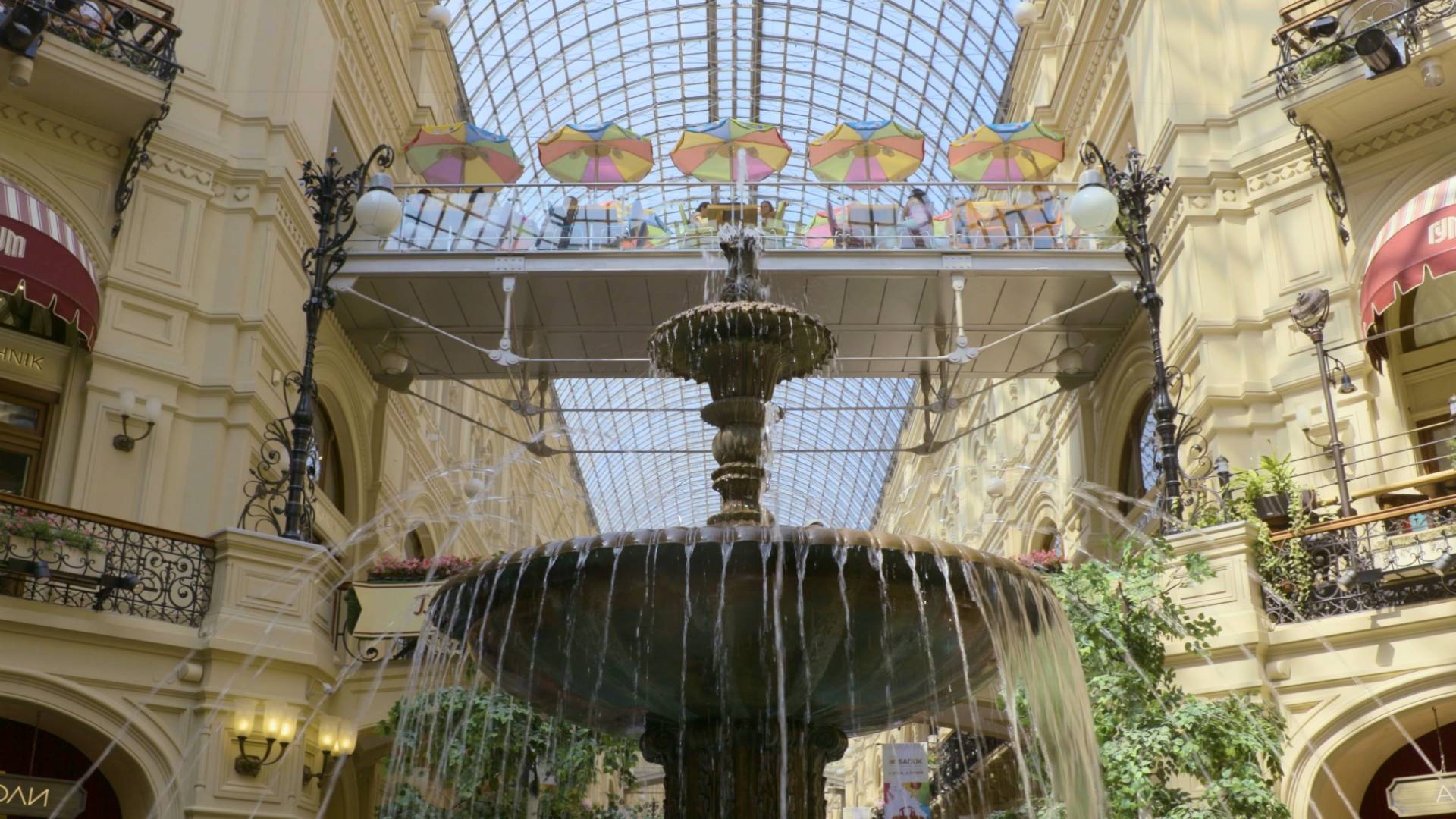 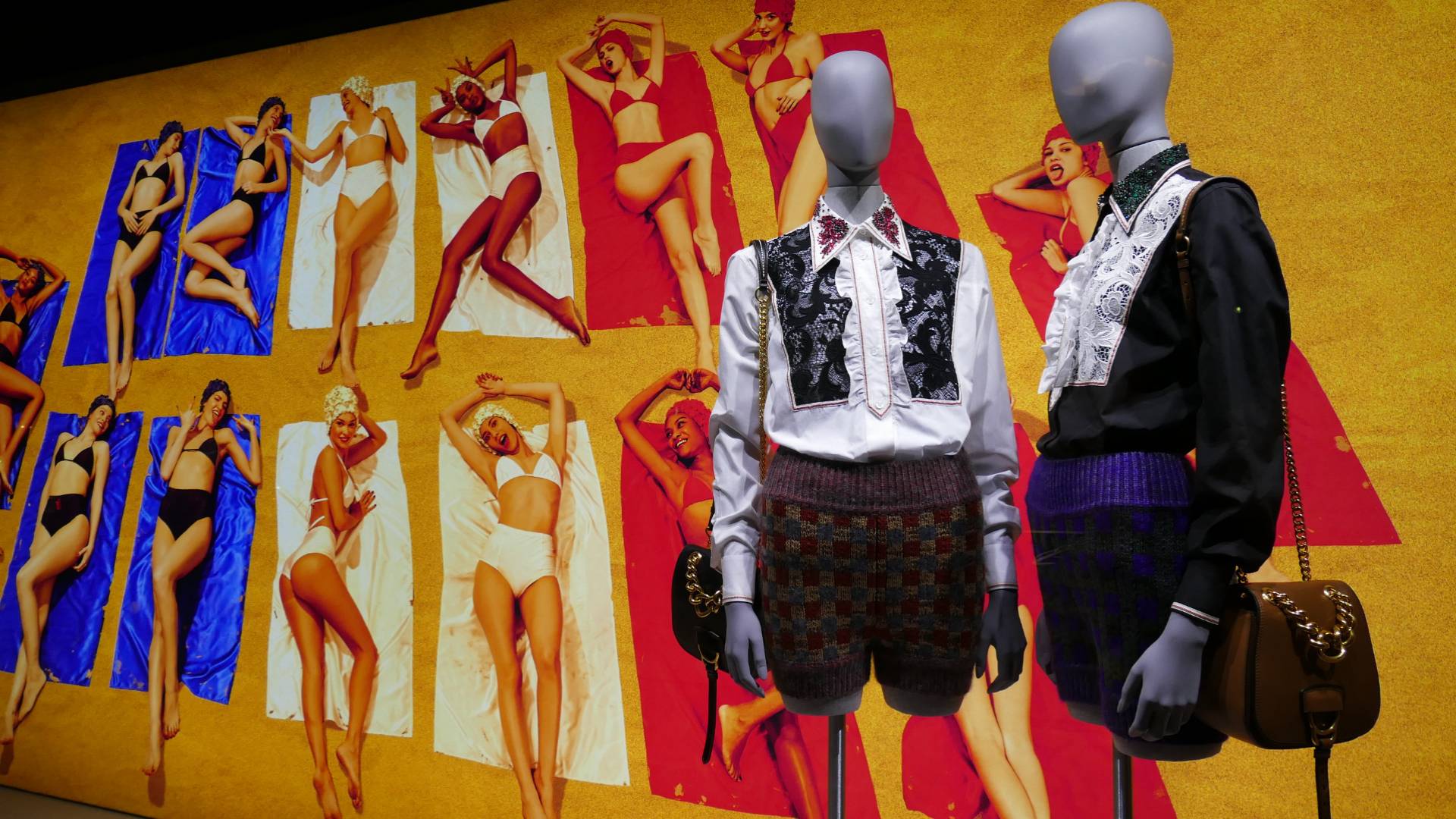 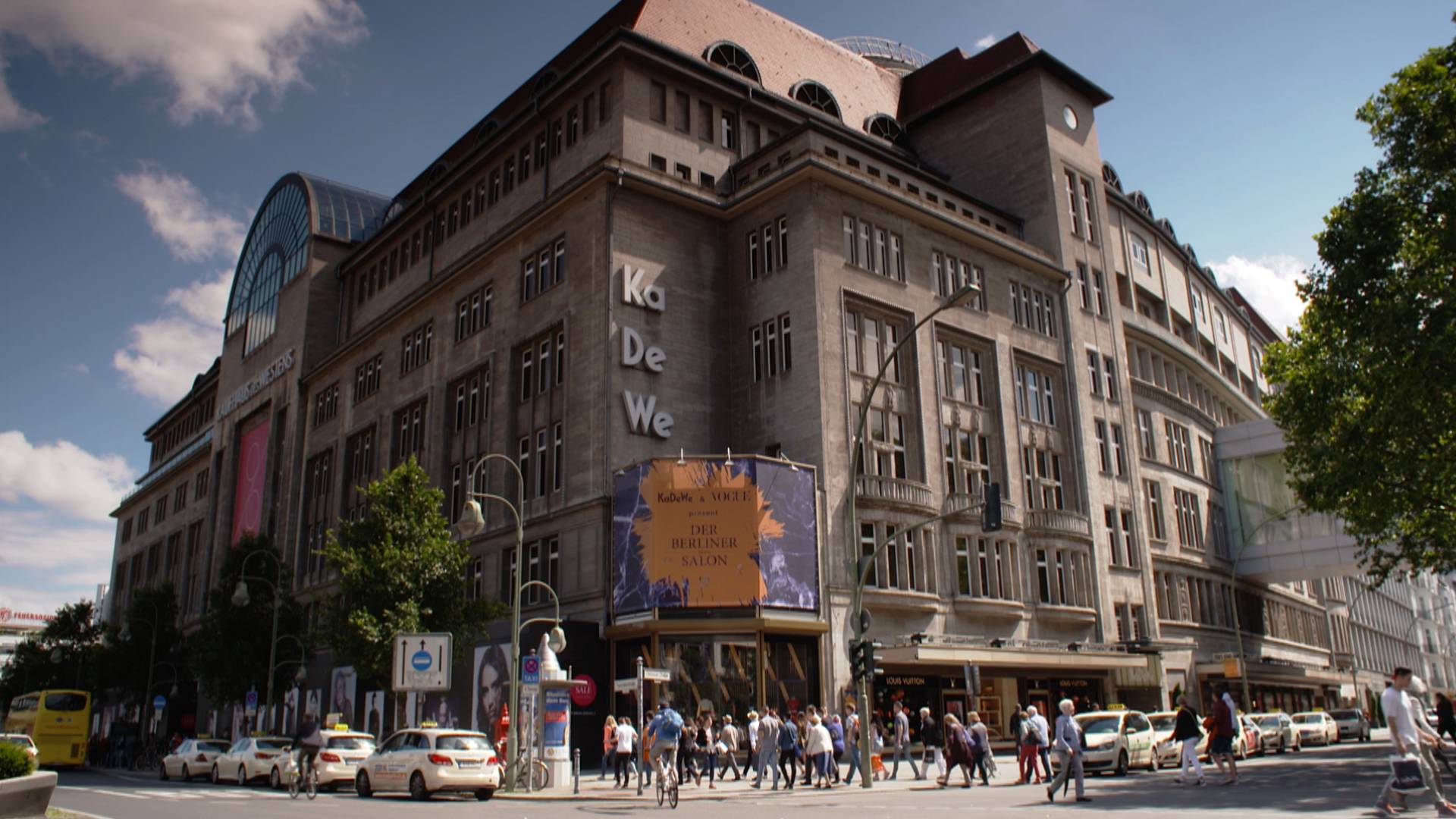 Cruising the Baltic Sea - A Summer on the Water