New England, 1692: religious hysteria infects the people of small-town Salem and brings about a ruthless manhunt. At a time when Europe has largely overcome the witch craze, dozens of people are accused of sorcery and executed. It is the puritans’ fall from grace, which ends their profound influence in the new world. The episode is a watershed for the young colony and one of the darkest chapters in the history of the United States.

To this day, the case of Salem fascinates scholars and artists alike since the cause of the collective mania remains a mystery. Competing theories name a combination of religious hysteria, aggressively suppressed sexuality, the fear of the “devilish Indians”, common avarice, and the dual worldview of the puritans. In their highly religious society the visible world is just as real as an invisible parallel sphere inhabited by God, but also the devil. Additionally, scientists have speculated about a medical cause for the mass hysteria for years.

It is certain that the townlet of Salem resembles a powder keg in 1692: a deep divide runs through the parish, a smallpox epidemic is claiming countless victims, and an intercolonial war of unprecedented cruelty rages in the hinterland. The traumatized survivors of the attacks seek refuge in Salem. In their stories, they compare their experiences to hell and the natives with the devil incarnate: more and more citizens begin to talk about the “black man” they believe to have seen.

Ultimately, there is no explanation for the crimes committed in Salem. To understand the witch hunt one needs to solve a puzzle of elements that resonate in today’s society. It means to immerse oneself in the human condition and to engage with feelings and fears that still prevail in modern times. The people of Salem wanted to eradicate evil, but instead they eradicated their own humanity. 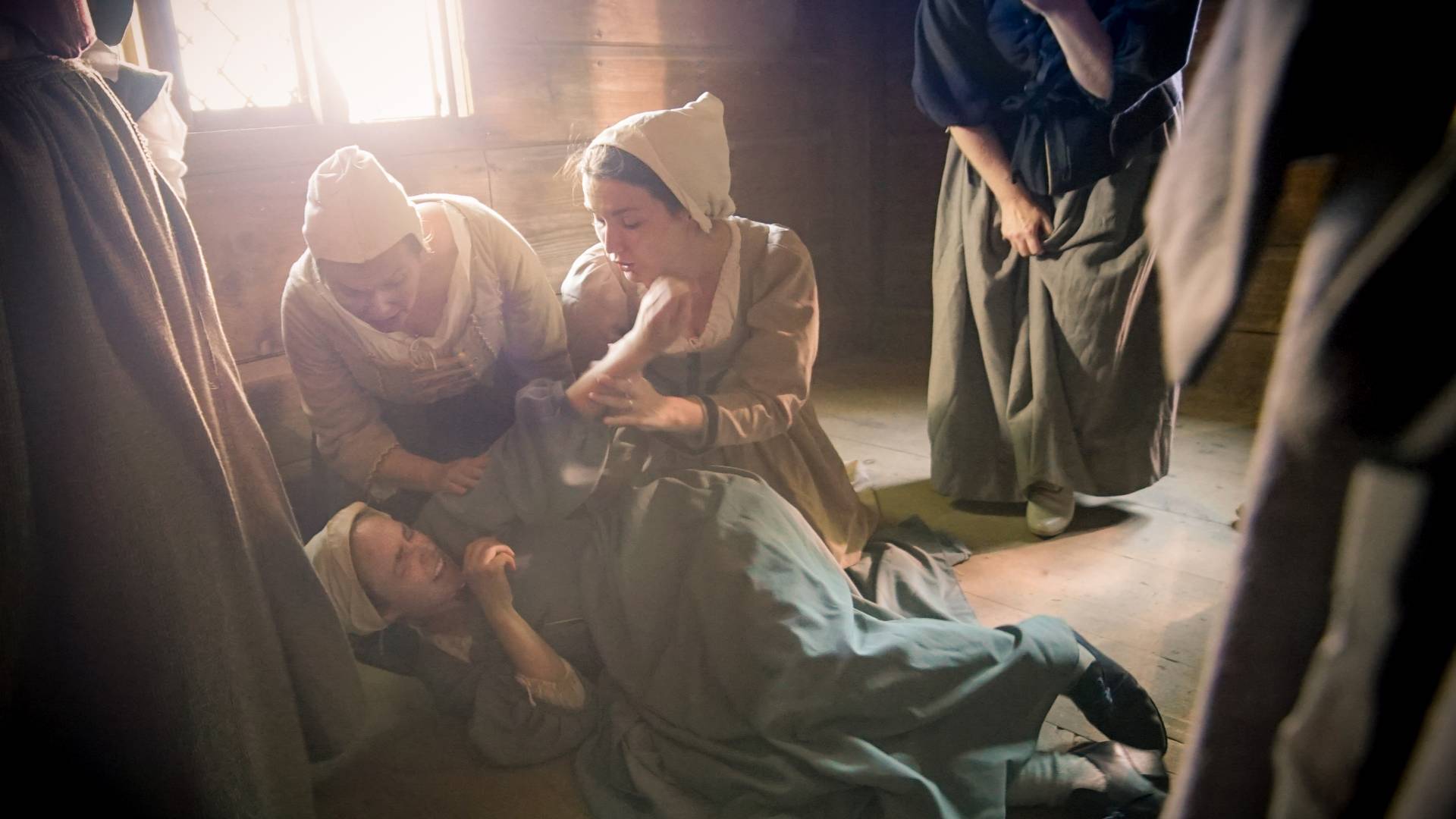 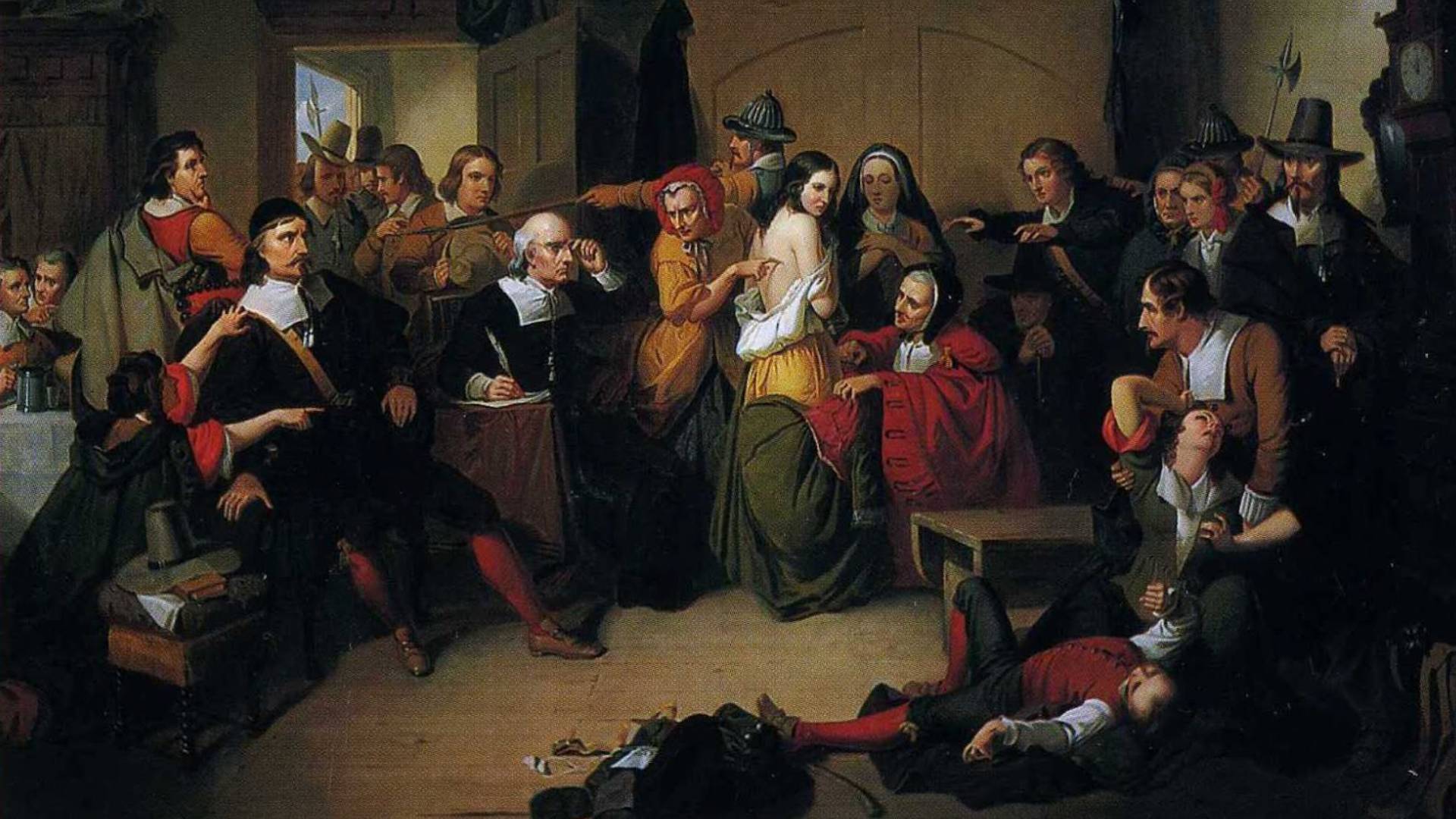 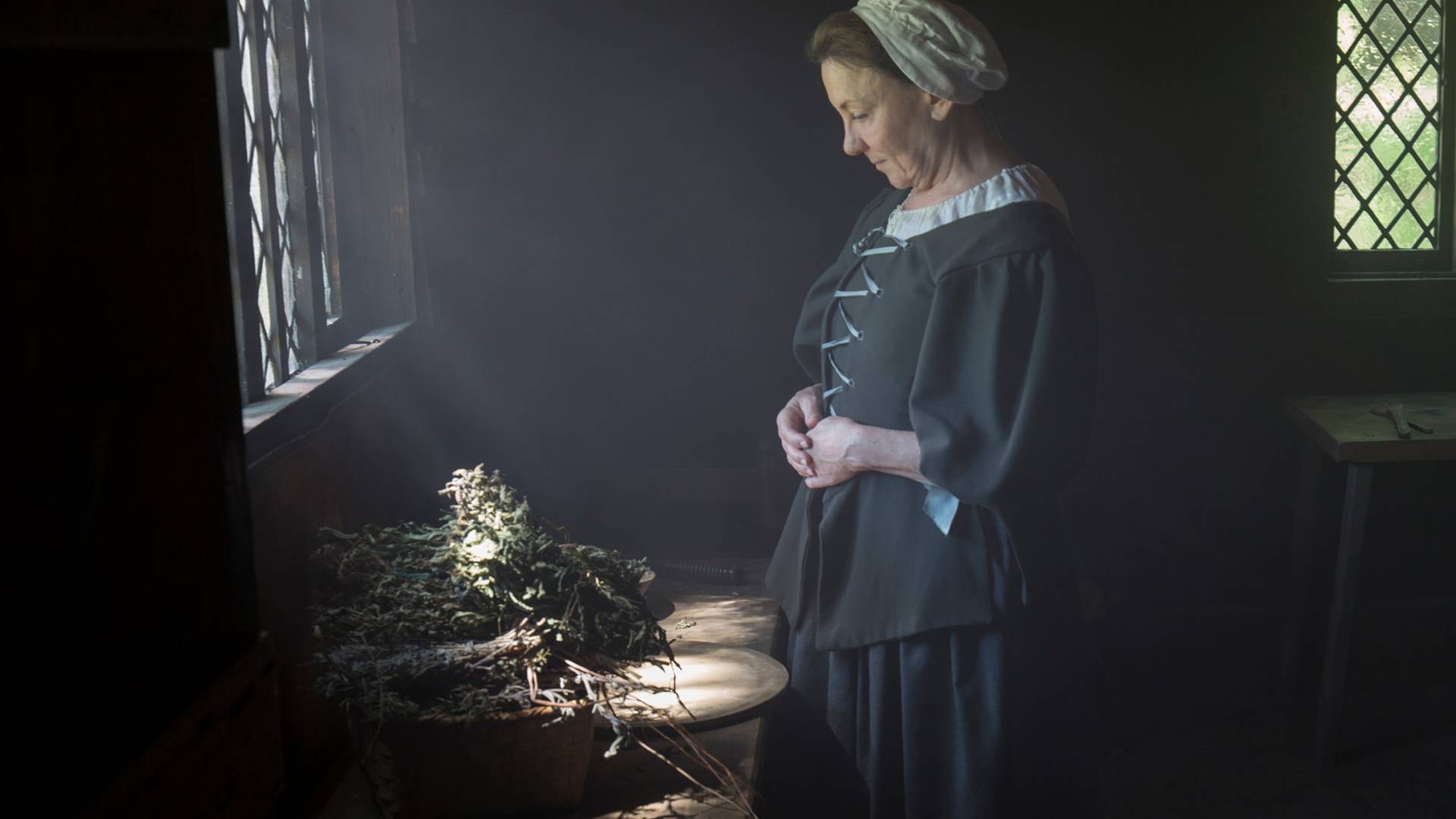