He was one of the 19th century's most important revolutionaries, an architect of Italian unity and a popular ladies' man: Giuseppe Garibaldi. He was also a democrat who lived in a Marxist utopia but served the Italian king. He was a man who lived a life of exaggerated pathos, yet implemented tangible political measures; a man loved by the people despite his orders to open fire on farmers. Throughout his life, he proclaimed his great love for his first wife, yet remained a serial womanizer. Despite the many contradictions, Garibaldi enjoyed adoration and respect. Featuring interviews with his descendants, collectors and historians and visiting the most significant sites of his revolutionary activities, the film investigates the man who went from guerrilla fighter to national hero. 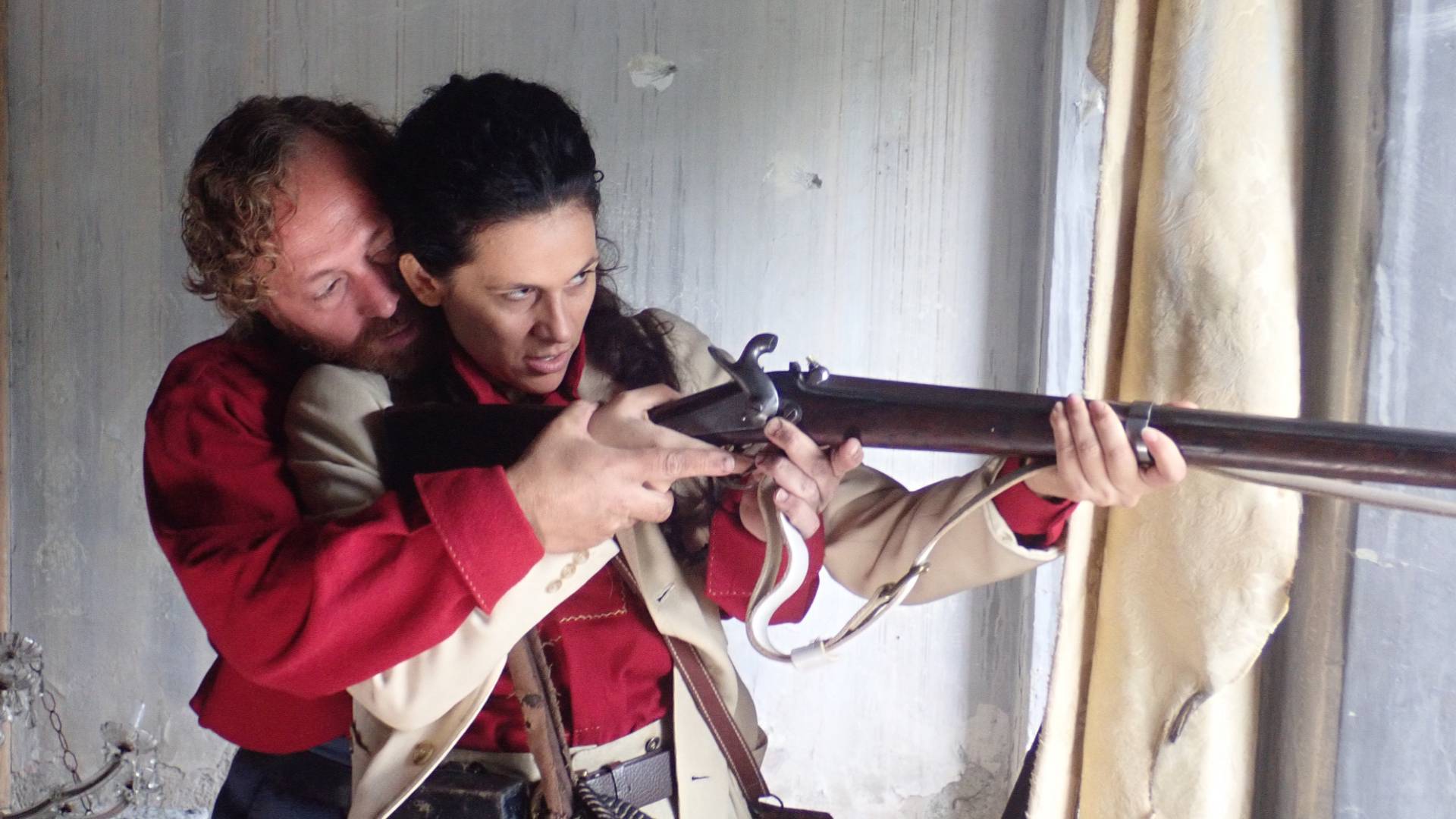 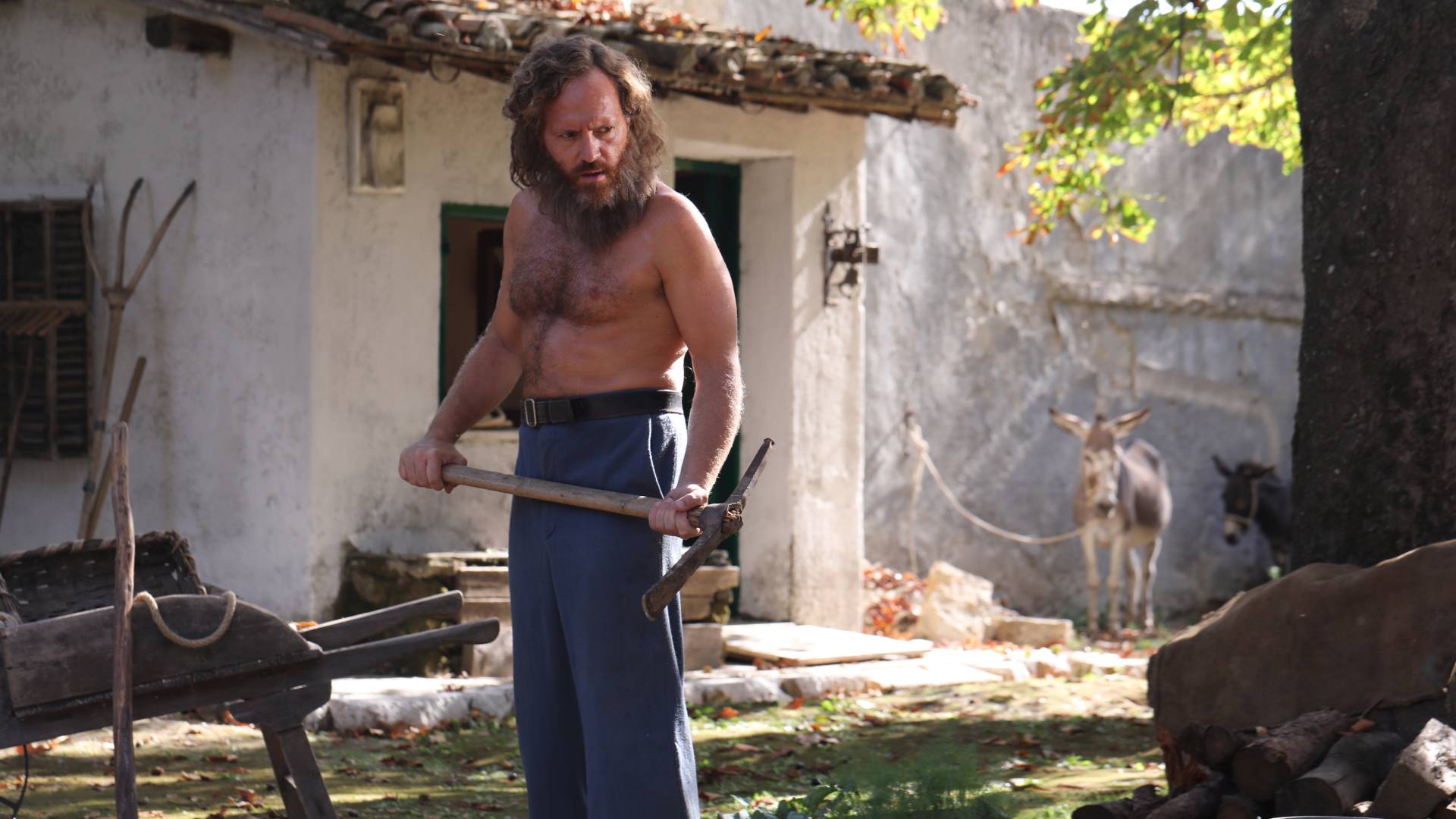 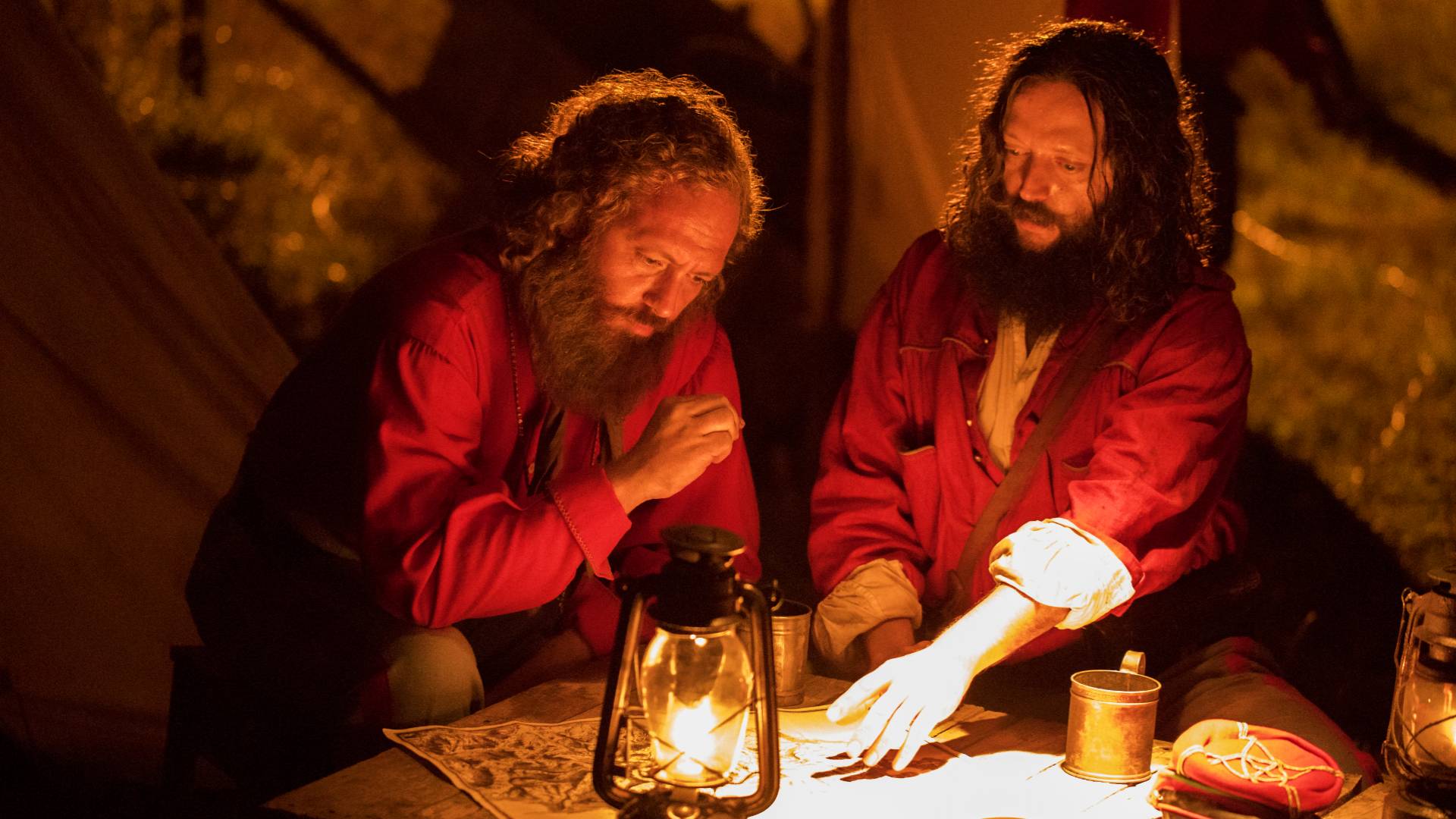