The big budget docudrama ‘Charlemagne’ recounts the dramatic, violent and bawdy life of the Middle Ages’ most important Emperor Charlemagne, aka Charles the Great, featuring elaborate battle scenes with hundreds of extras and excursions into the emperor’s most private life.

The most powerful man in Europe at the time carved out an empire which comprised almost all of modern Europe and whose legacy reaches into our very day. Using the very latest in modern research, the film combines vivid live action with cutting-edge CGI and interviews with world-leading Charlemagne experts to bring this scintillating warrior-king to life. Charlemagne, who died 1200 years ago, is shown as a man of flesh and blood for the first time.

The high-value docudrama stands out for its premium quality, recalling big historical feature films in regards to production design, lighting and lensing. The film also shows a lively panorama of life in the Middle Ages and an exciting journey back through time to the cradle of European civilization. 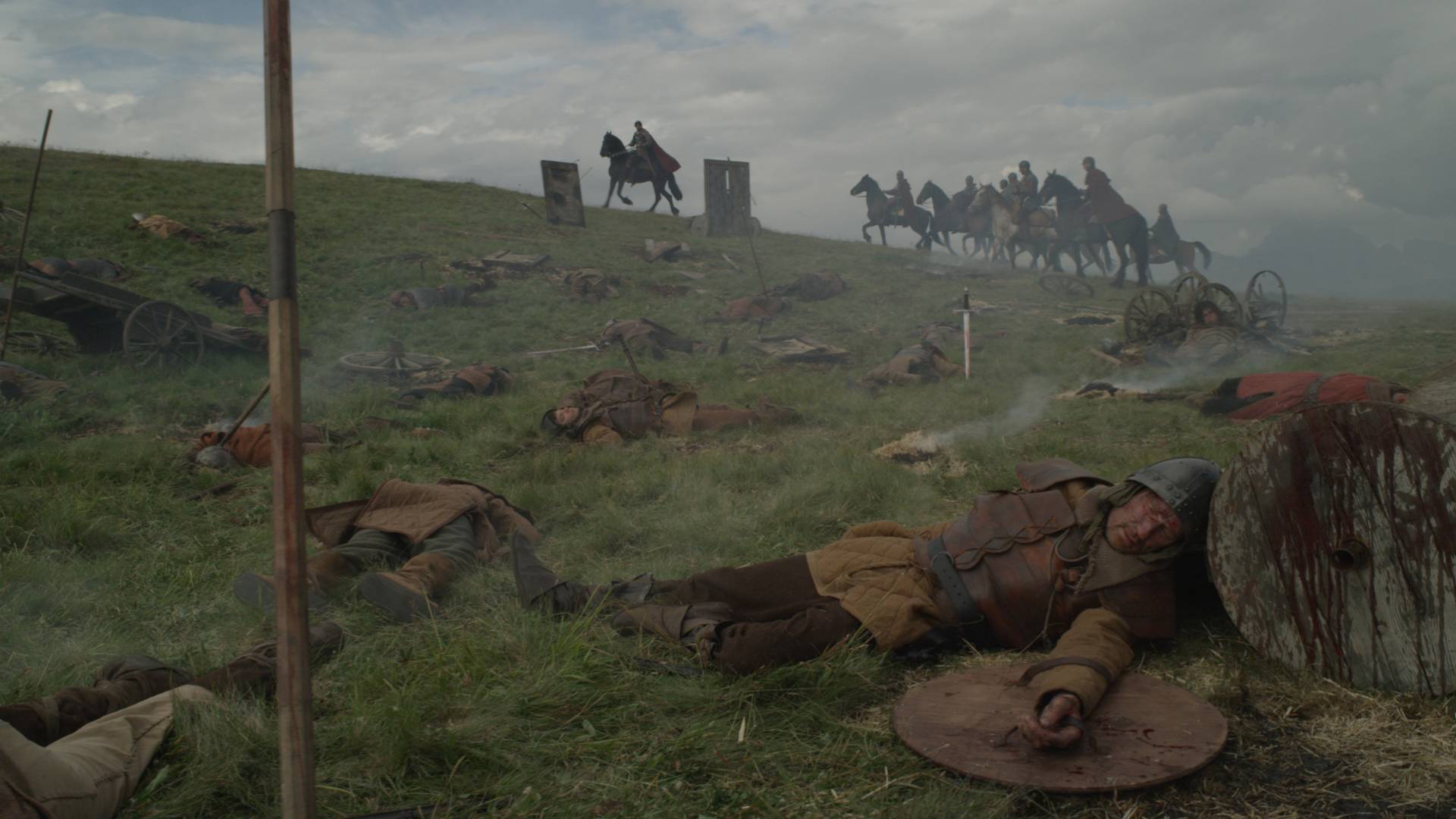 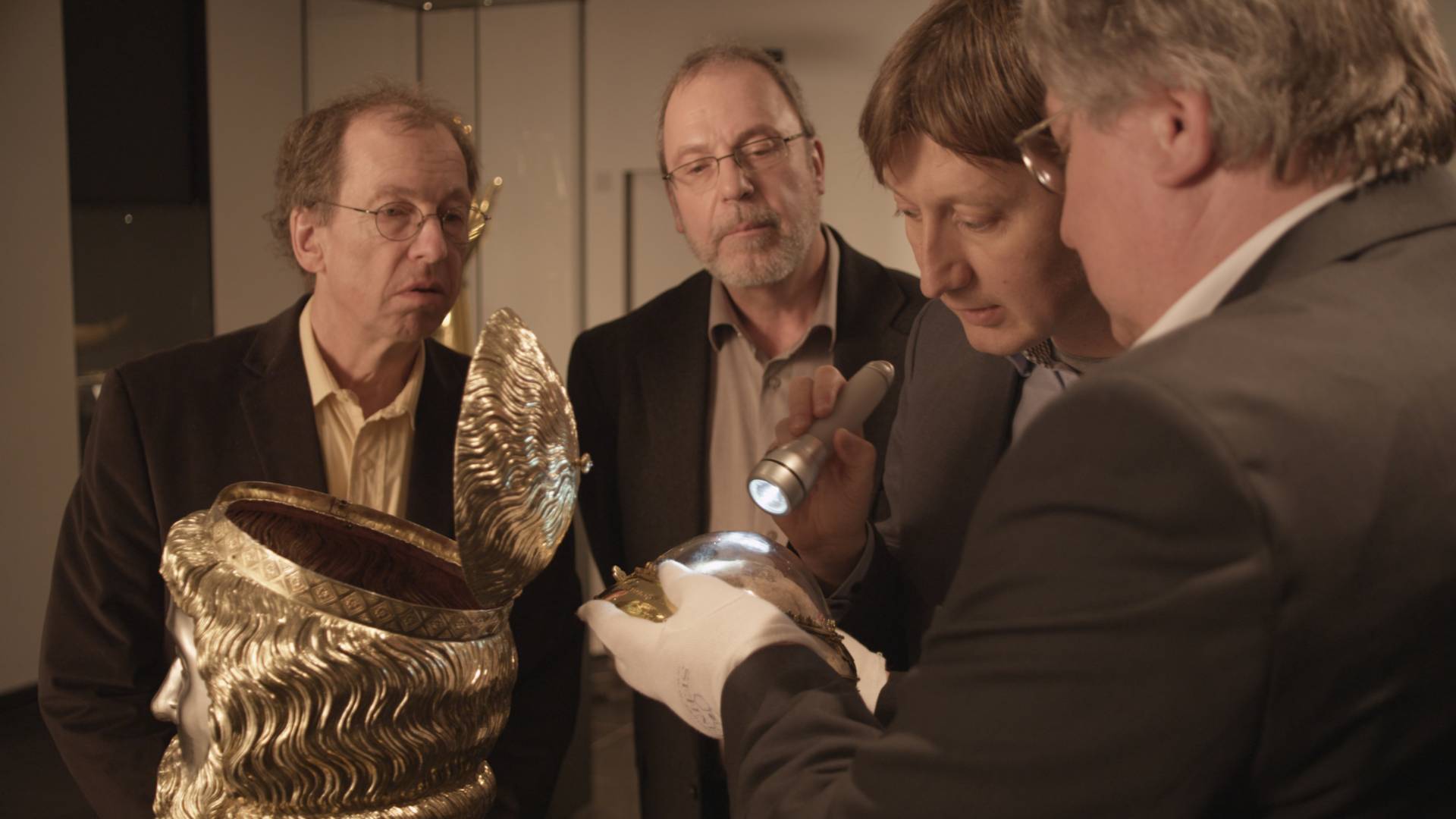 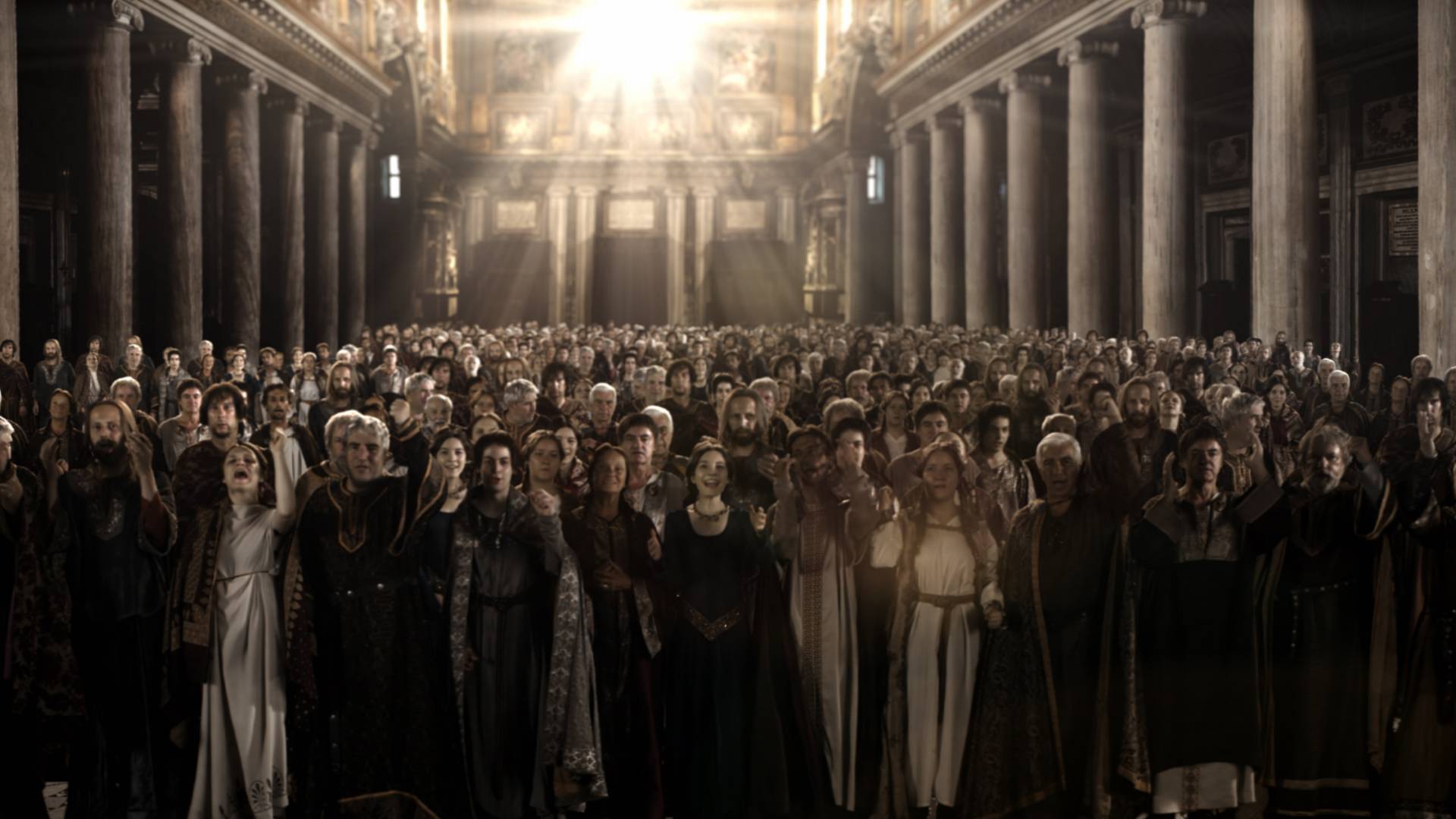