From Catherine the Great (1729 – 1796) up until the last Russian Empress all the ‘Russian’ Tsarinas were, in fact, German. This was not because the path of true love led them straight to Petrograd, but the result of European power play at the highest level. Splendour and Misery of the Last Tsarinas, starting with Princess Charlotte (1798 – 1860), tells the dramatic stories of these young women – torn between strategic marriages, the longing for true love and the shackles of European power politics.

The film begins with the story of the beautiful and much-loved Tsarina Alexandra Fjodorowna / Charlotte of Prussia. The documentary drama Splendour and misery of the Last Tsarinas, sheds new light on the stories of the German princesses on the Russian throne. Near fairy-tales of riches and splendour as well as intrigue, duels and scandals that brought with them misery, death and murder.

The eventful life of Princess Charlotte will be the main narrative of the film, interwoven with highlights and excerpts from the most important life events of the other German Tsarinas. Not only was Charlotte in the middle of this historical epoch chronologically, but also had a personal connection to the other princesses.

The Prussian princess, oldest daughter of the legendary Queen Luise, is a true fairy-tale bride. By the time she and Nikolaus first set eyes on each other in Berlin, their ‘alliance’ and fate had long been sealed by the powers that be. Yet, despite such a strategic marriage, the pair fell deeply in love. A rare - and unexpected - stroke of luck.

However, the young princess is still extremely apprehensive about life in Russia. “Rivers of tears” are wept at her departure and in fear of the unknown life and people in the unknown and faraway land. The language must be learnt and does not come easily and her “soul suffers” at the thought of converting to the Russian Orthodox religion. She is aware of her duty: to serve her husband, ensure a comfortable, progeny filled nest and represent the ruling dynasty. In reality, she has little idea of what is truly expected of her in Russia.

Her fate is similar to that of all the princesses, be they from Hessen, Baden, Württemberg or Prussia. They are still children, the youngest is 13 when she is shipped off to the remote and vast kingdom: The alliances are entered upon purely for the influential and financial gain of the family.

For the Russian court, the “little Germans” are basic goods that are to be moulded into a ‘true Russian’ ruler – fertile, dutiful, apolitical. Essential is their conversion to the Russian Orthodox belief system, making Protestants preferable, as they tend to convert more easily. This step, a very difficult one for most of young princesses, also means a change of their name. An event that is not merely symbolic.

Once wed, the young bride is firmly in the straitjacket of the Russian monarchy. An individual personality and identity is denied, the sole purpose of her being is the role of custodian of centuries of Russian tradition and figurehead to the Russian nation.

A role that is borne with varying degrees of success; not one of the princesses entirely loses her German identity. All the women leave their mark – be it a Russian one in Germany or a German one in Russia. 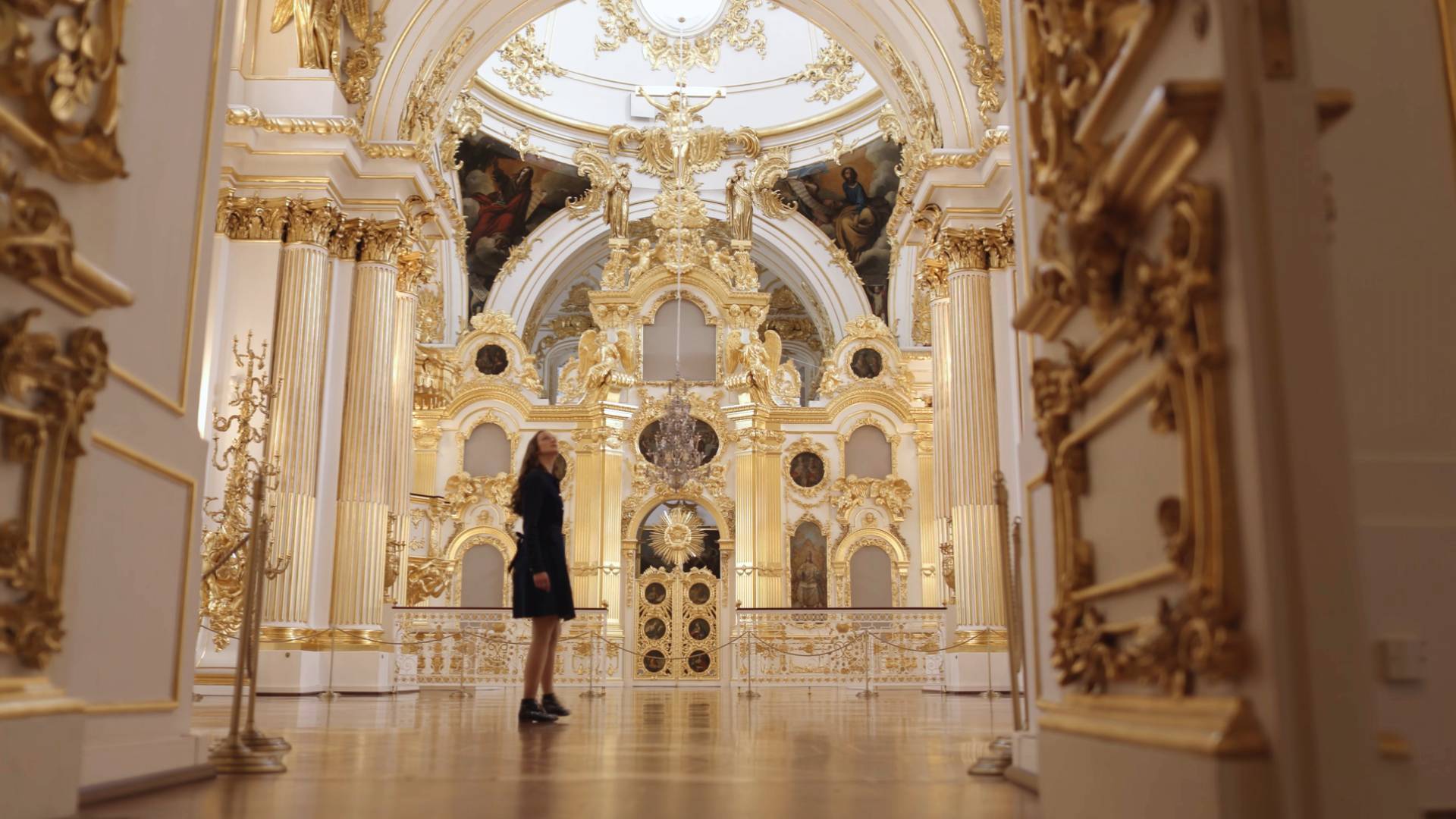 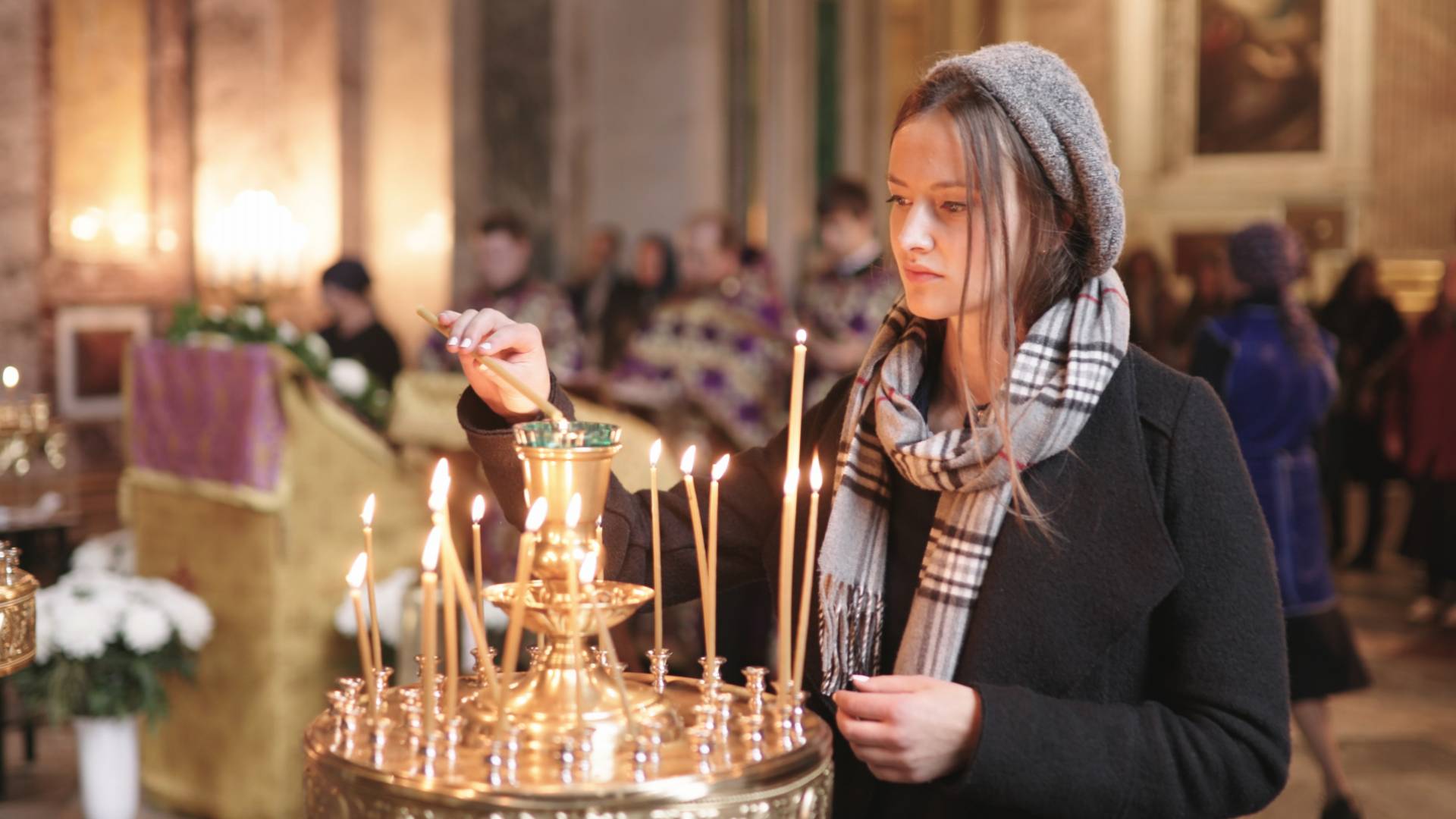 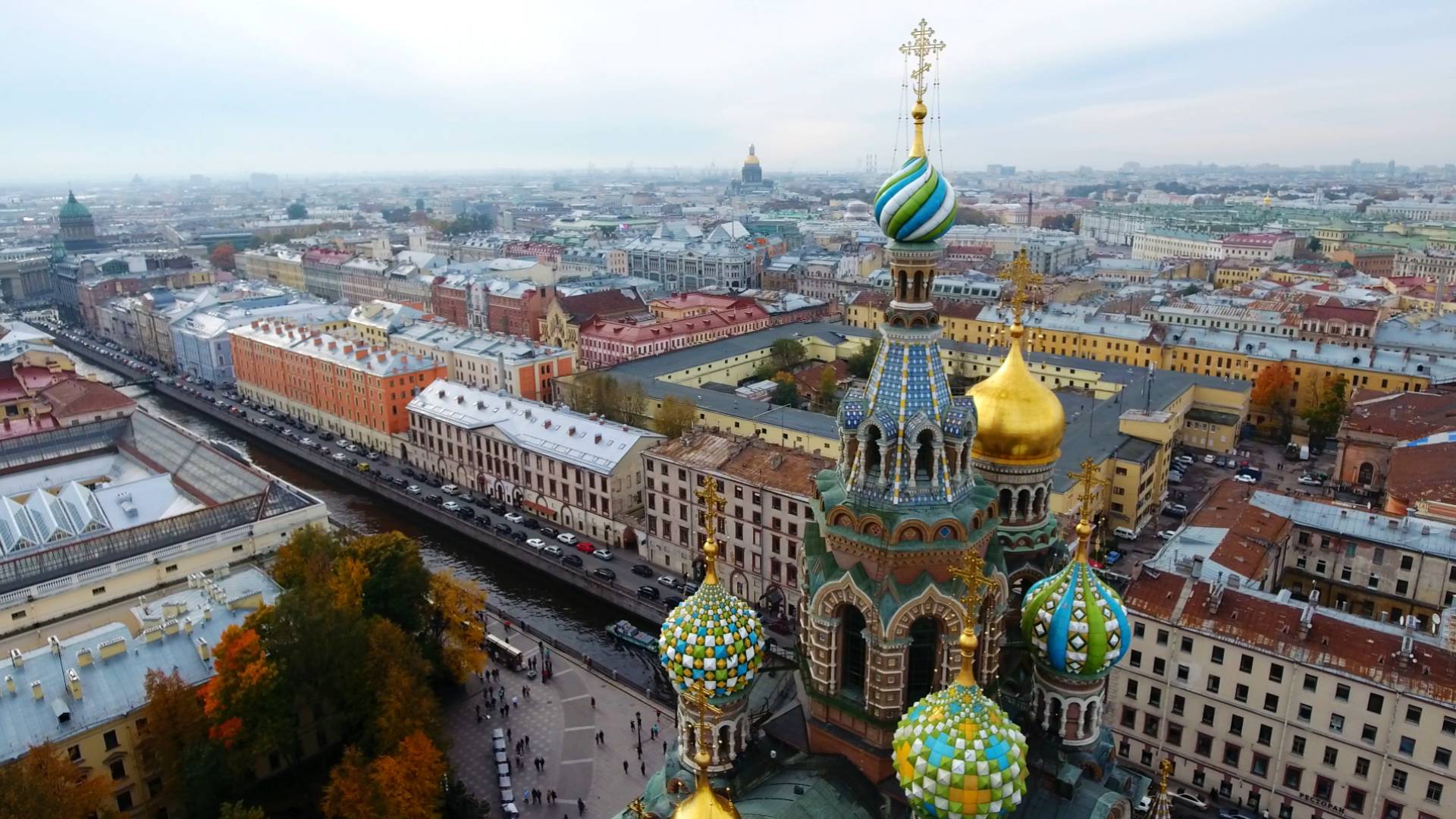