We Are Half the World

They were – at best – mocked or ridiculed, at worst – incarcerated, tortured or even beheaded. But they would not be deterred. For decades ten thousands of women in Germany, Great Britain, France, the U.S. and many other countries fought for their right to vote. Some used institutions, others turned into media-savvy politicians and even to terrorism, went on hunger strike or died as martyrs. Hundred years later we tell a multi-perspective emotional story of the international fight for women’s suffrage, as an important step towards equal rights.

Via fascinating protagonists we experience the international fight for women’s suffrage that stretched across various social backgrounds and competing political movements. We unfold a wide panorama of varying ways of life, hopes, challenges, and conflicts – united by the common struggle to no longer be viewed as a second class human being. The focus is on the time between 1905 and 1919 with a few flashbacks to the protagonists’ backstories and perspective into the near future. We turn our gaze to Great Britain to the militant suffragette icon Emmeline Pankhurst, to Germany to the worker Marie Juchacz, the first woman to speak before the National Assembly, and to France to the glamorous feminist Marguerite Durand. The docudrama delves into a world in which injustice is commonplace. A world in which the majority of men do everything to undermine women and only a few quiet sympathizers exist. In which men’s rights and women’s roles are immovable, and children are pruned for their future gender role.

The fight for women’s suffrage as a nominal prerequisite for political participation, the right to self-determination and gender equality continues to this day. Questions of equal pay and the participation of women in economics and politics are still actively discussed and provide enough cause to delve into a not so distant time, in which all these questions seemed an unattainable future. 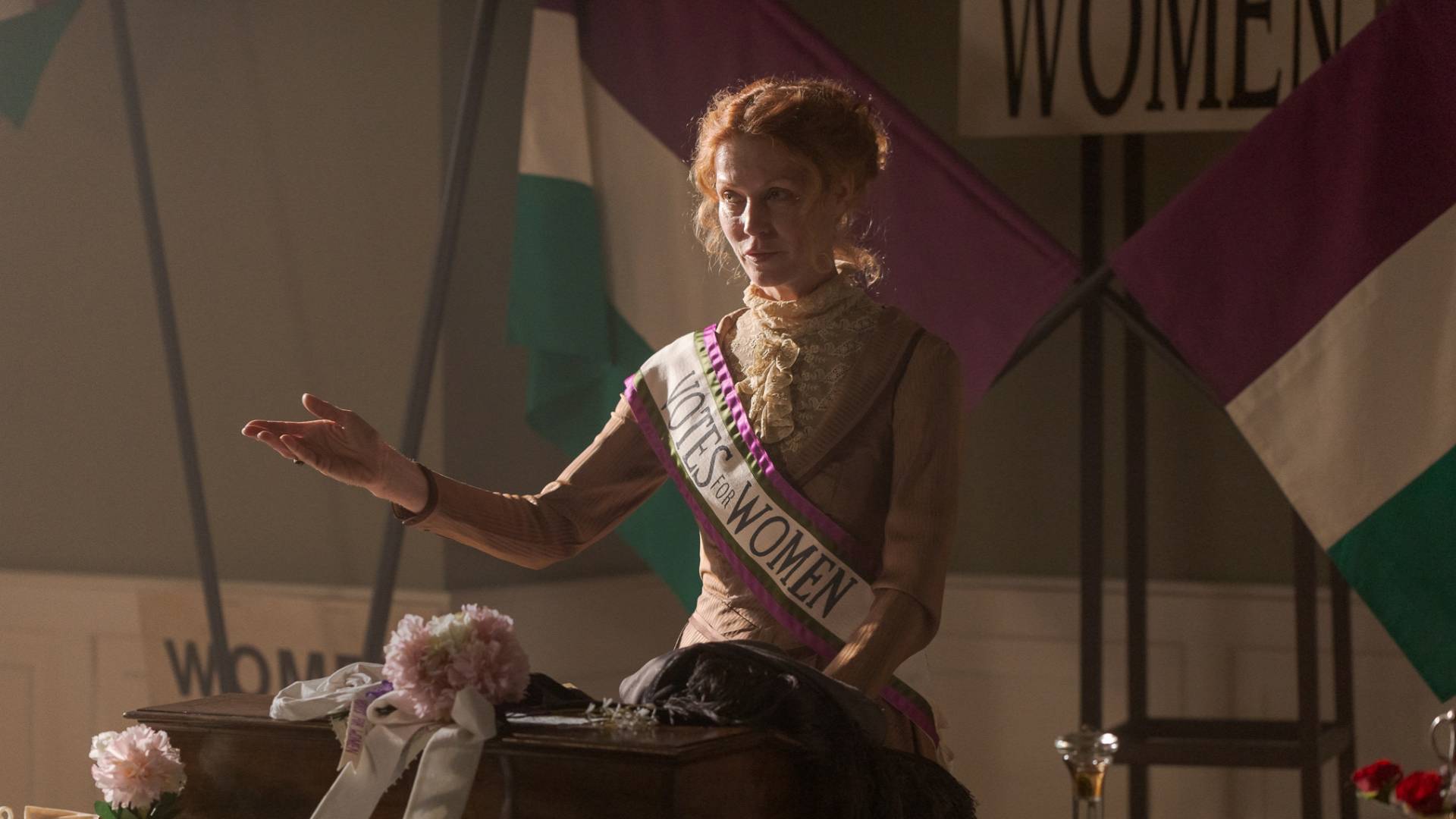 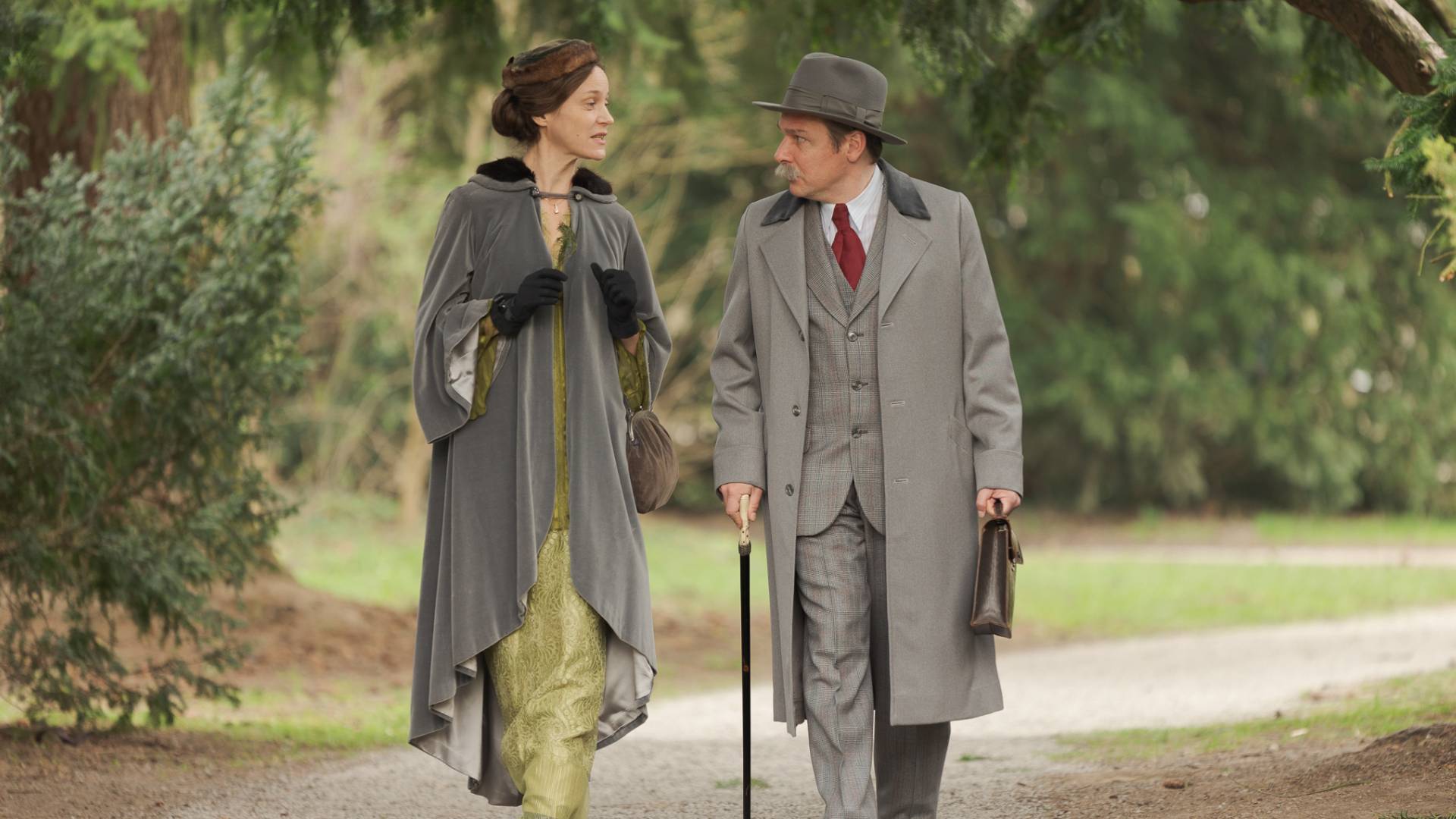 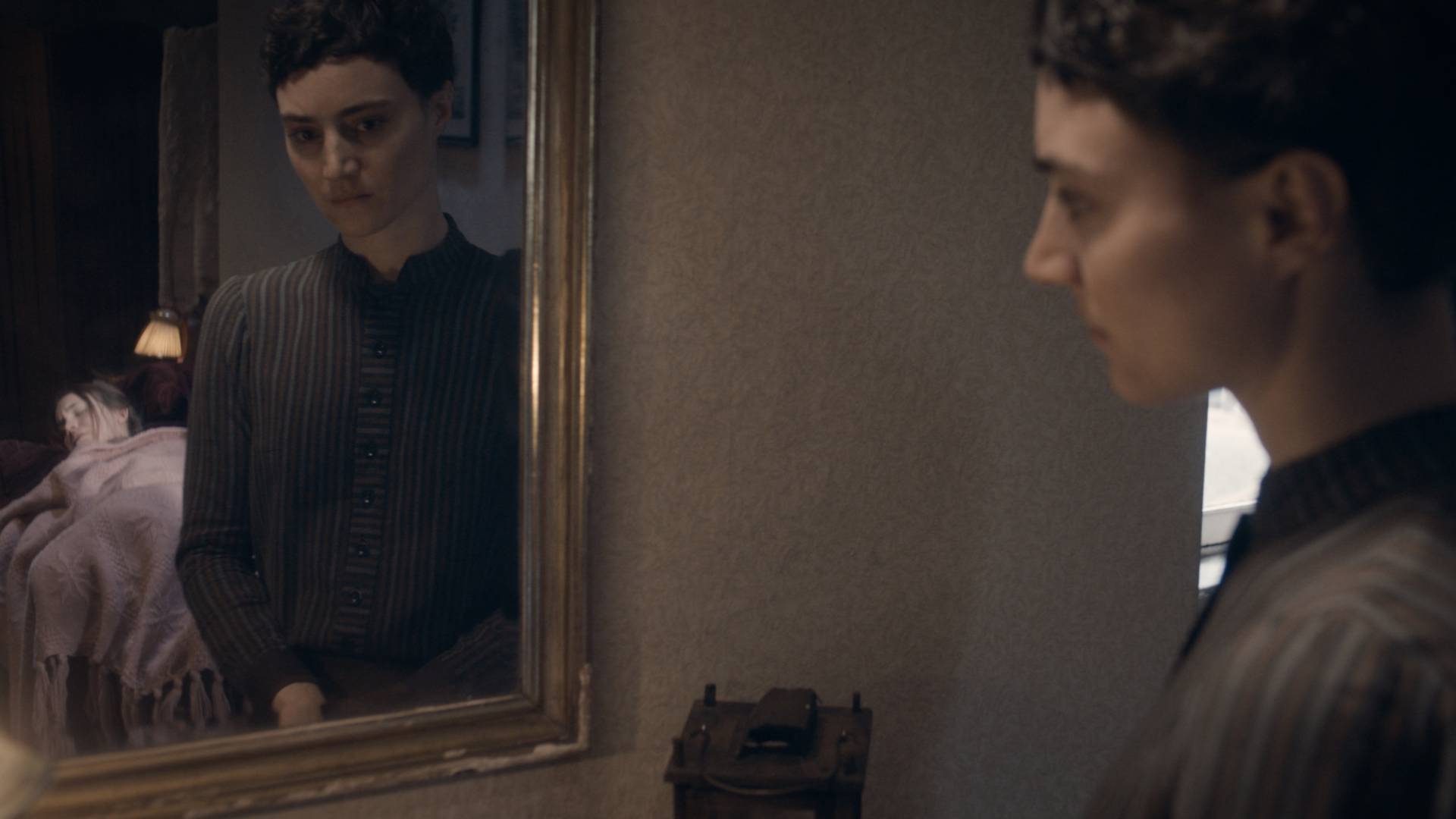 The Neanderthal In Us