Darwin in Times Square - The Science of Urban Evolution

We live in the age of cities. New roads, buildings and urban sprawl eat up natural habitats, sending plant and animal populations in worrying decline. How does nature react to this loss of biodiversity? Could cities also harbour a possible solution? Could they turn into incubators for nature to develop never-before-seen and fast responses to human encroachment?
New gene research provides unexpected insights into Darwin’s Theory of Evolution. Our film accompanies teams of researchers from the USA and Europe who unravel the secret of urban evolution, showing that plants and animals adapt much faster than previously believed possible. It turns out, in our seemingly inhospitable cities, for the first time we can see Darwin’s predictions on the origins of species unfold, almost in real time.
A fascinating science documentary showing new frontiers for life on Earth. 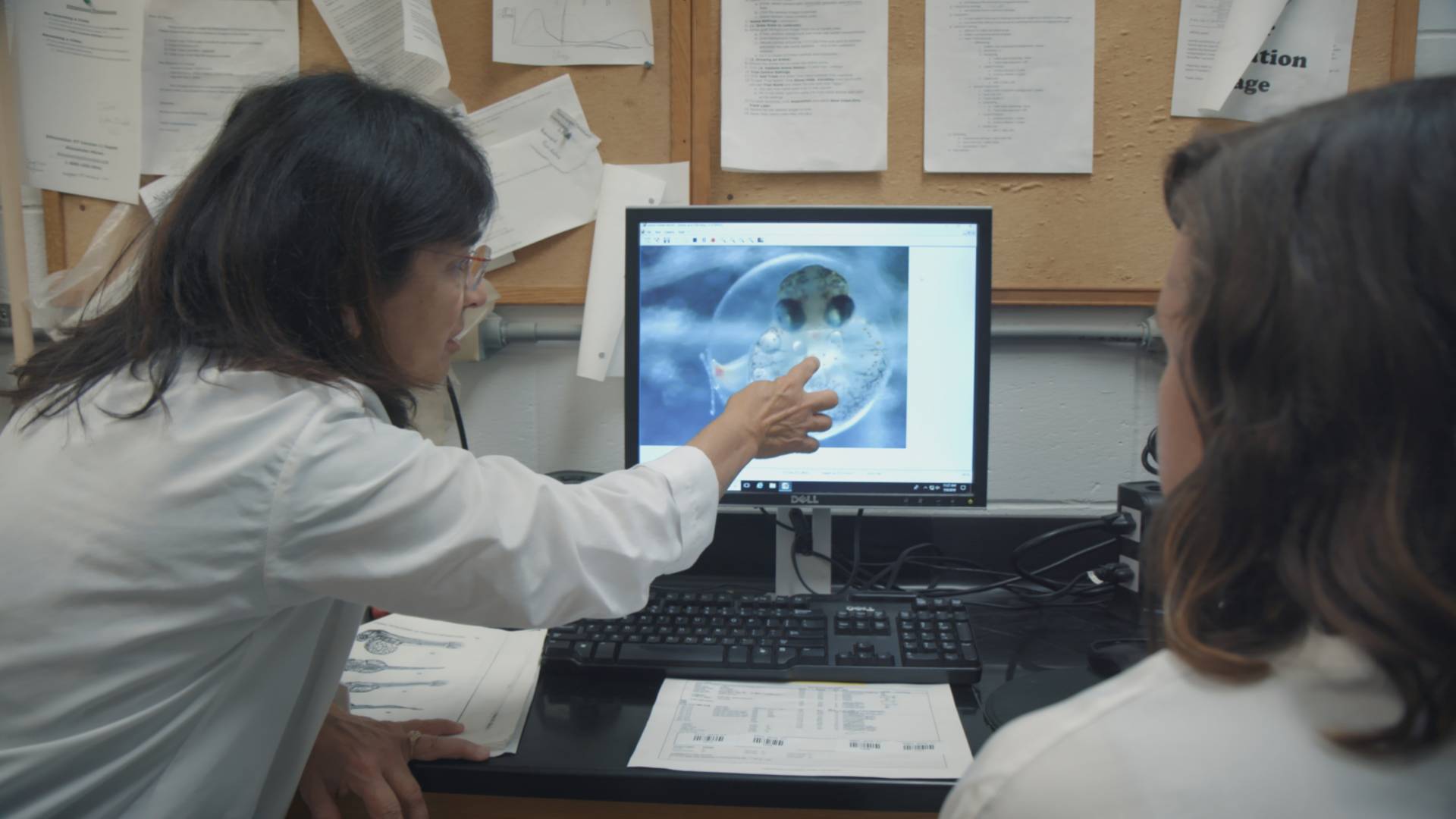 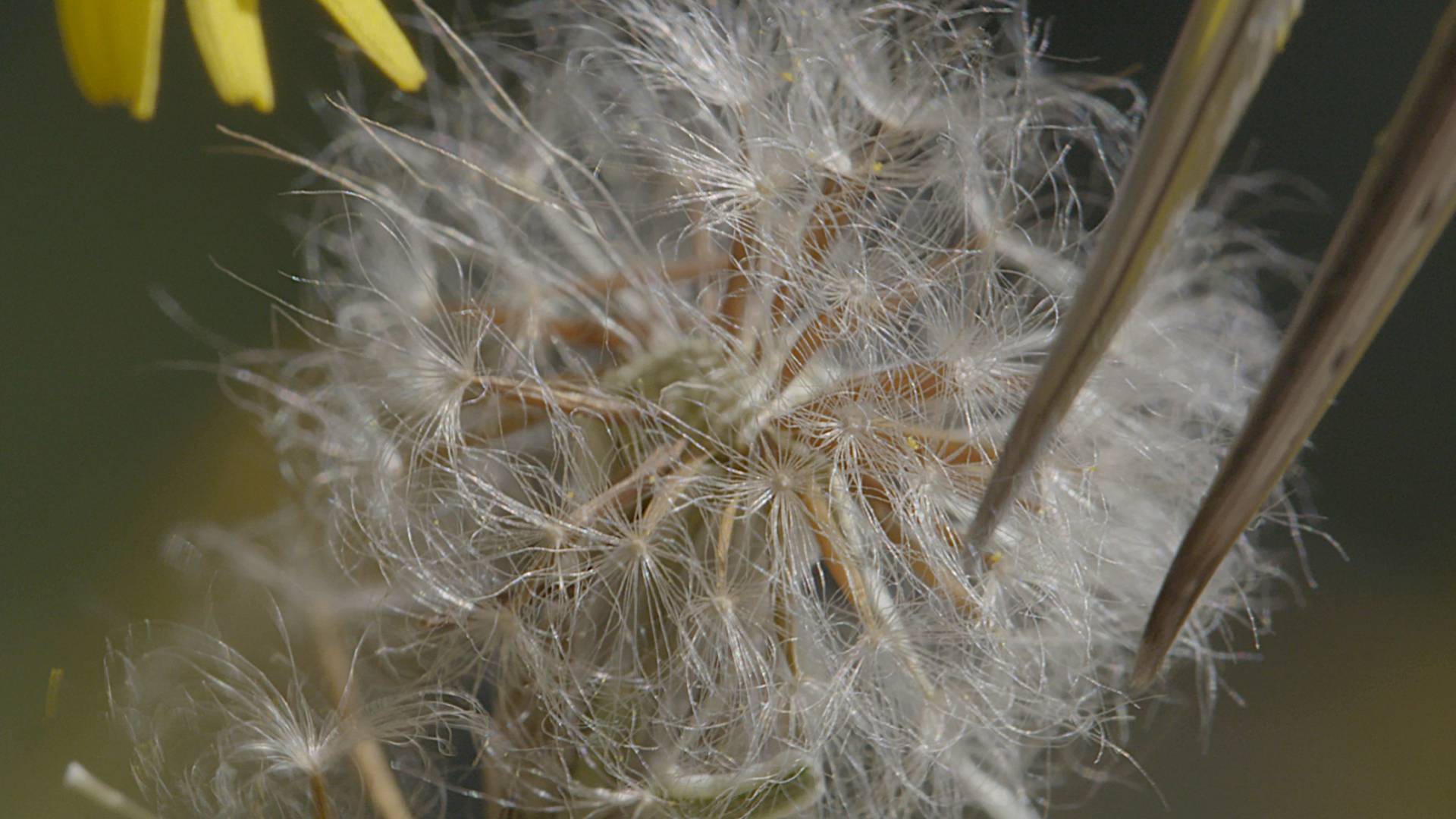 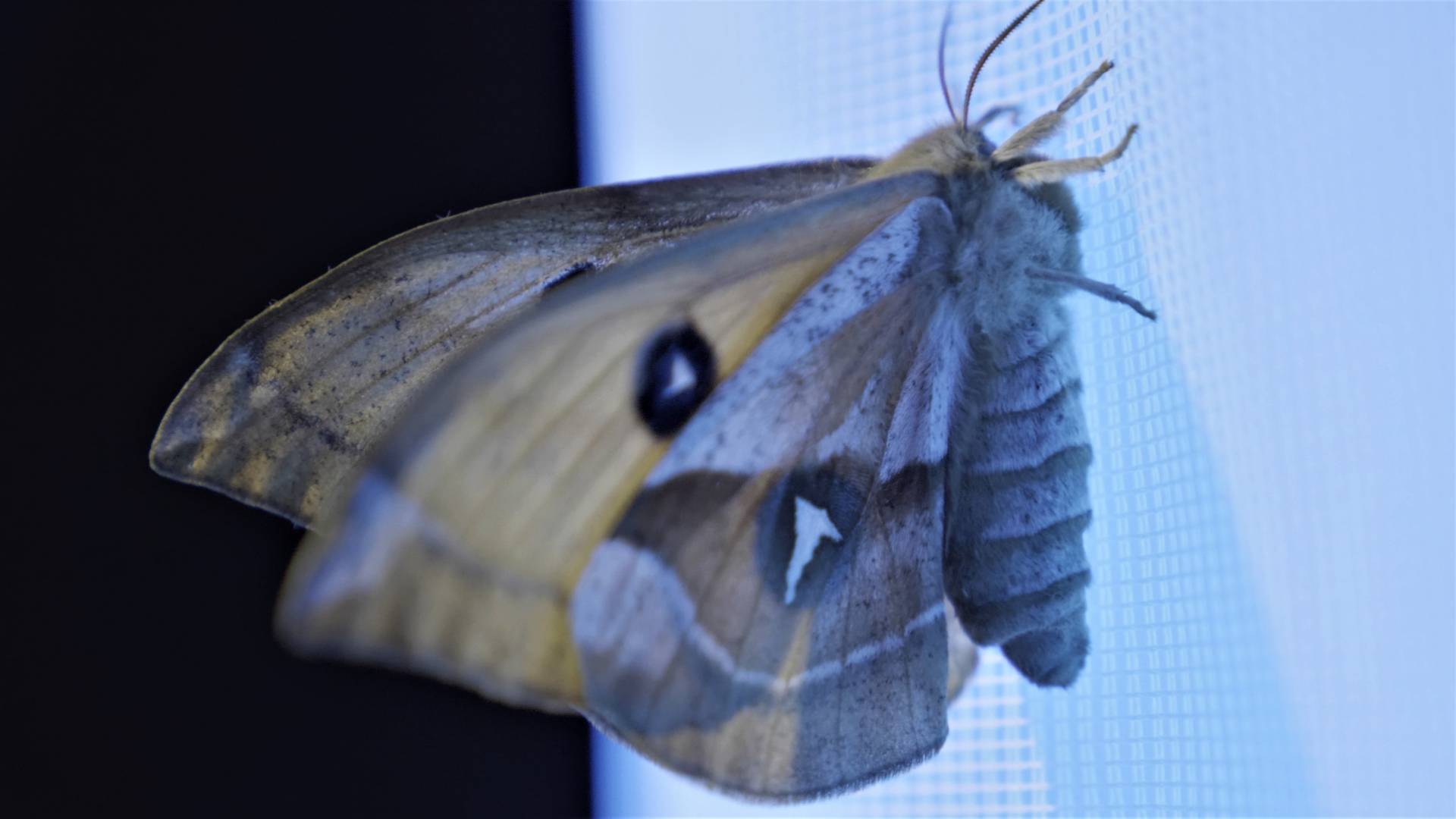