Lemming - The Little Giant of the North

To this day, we have been fascinated by the story. Every few years, thousands of small rodents gather in the Arctic regions, blindly following a leader to the edge of a cliff where they eventually fall into the sea, ”just as the lemmings do”. Today we know that the notion of lemmings crashing to their death is a myth perpetuated by a Disney documentary and the “suicides” were completely fabricated.

However, researches know for a fact that extreme fluctuations in lemming populations are present in Scandinavia. One year there are thousands recorded while the next hardly one is in sight; but this is only due to the mass migration of the rodents due to overpopulation, forcing them to search for new habitats by swimming through rivers and crossing roads. Nothing seems to be able to stop the lemmings! Many of them may drown…

The award winning film crew of Wild Tales Productions have followed these animals for several years. Now they will get a chance to witness and film the comeback of many large predators with top-notch latest camera technology. We will also get an intimate look into the family life of the Arctic foxes filming their amazing “castles” where many females raise their cubs together during lemming years like in a “fox kindergarten”.

This is the time to tell the real story of the lemmings, foxes and the Arctic wildlife. 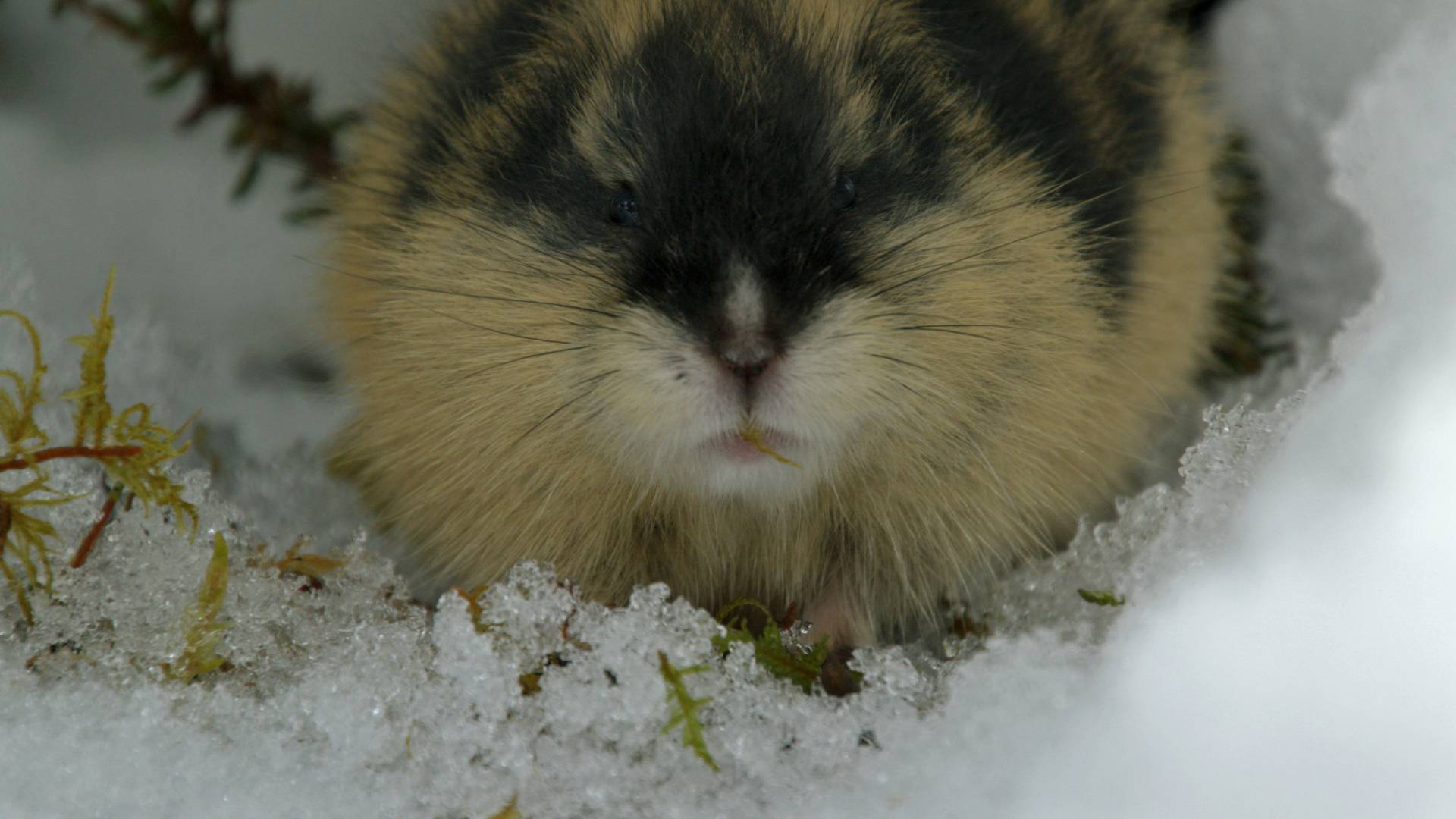 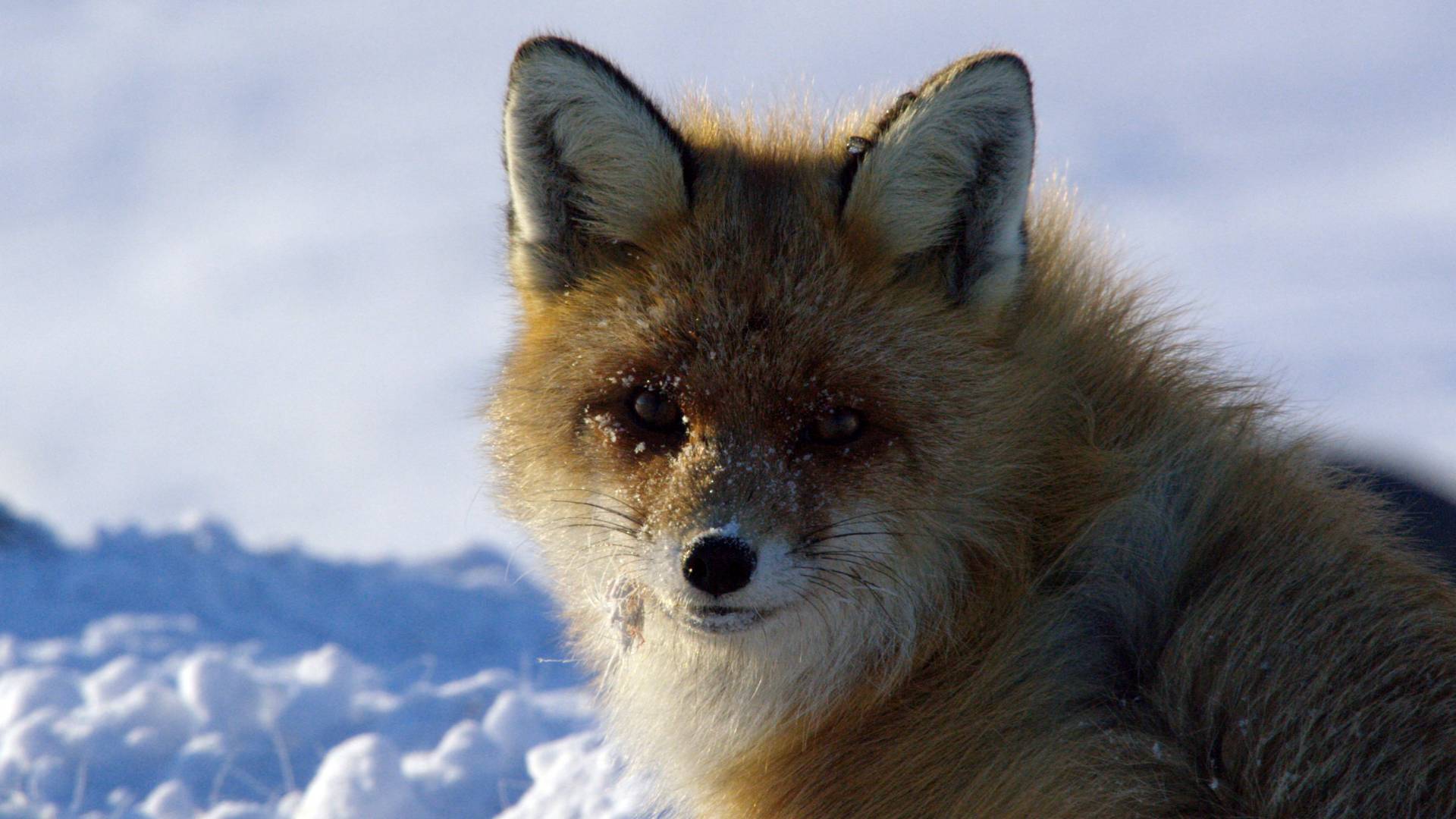 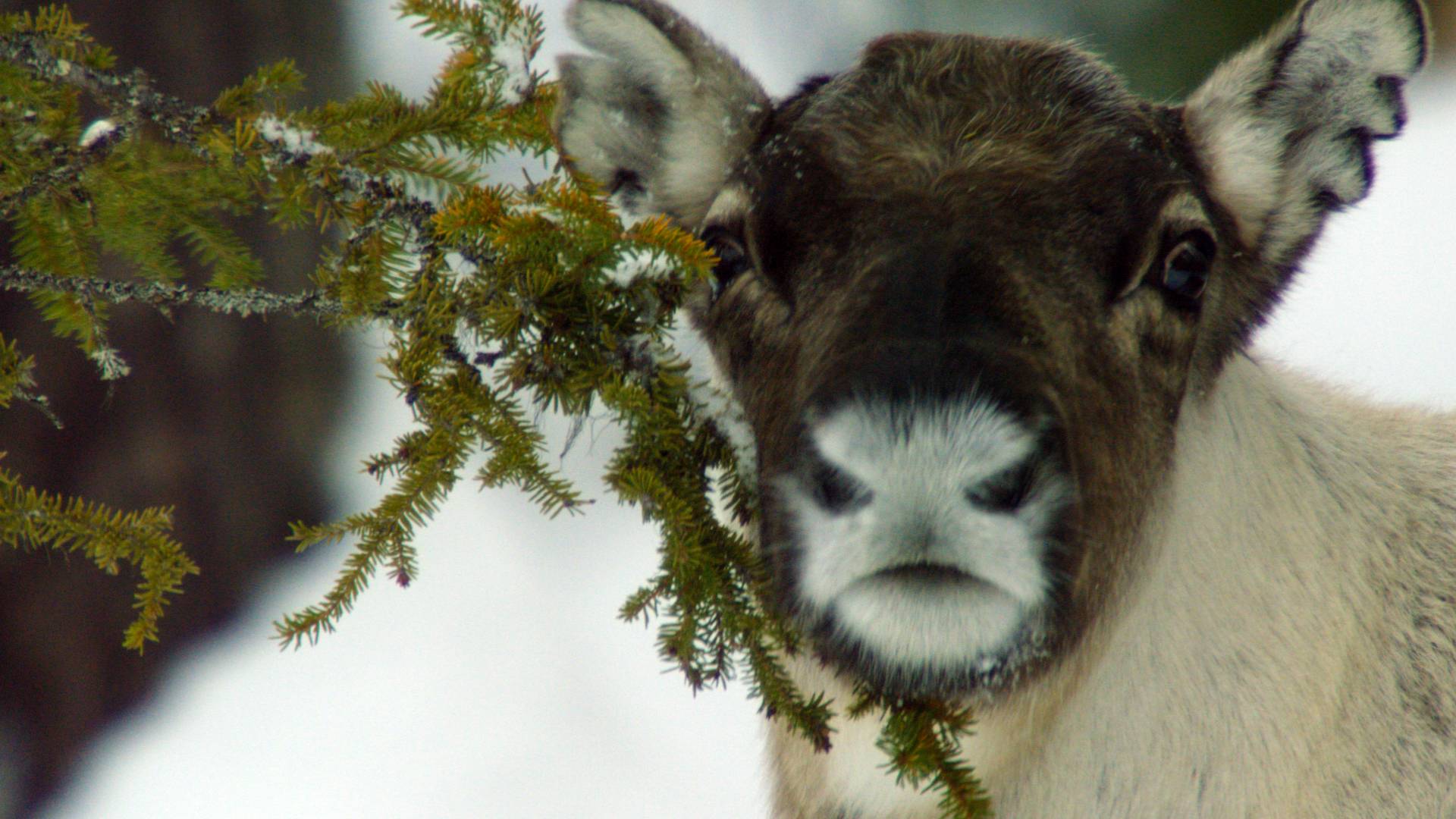