Secrets of the North Sea

The North Sea is enigmatic. It presents itself in cool shades of grey. Yet who would have guessed that beneath the chilly waves are opulent coral gardens, courting squids, and several of the largest sea creatures on the planet?
We’ve sifted through epic piles of material from over 2.000 days of filming. The result: a unique world premiere of animal observations and spectacular specialist recordings from above and below the water.

The North Sea stands for storm floods, vast tidal landscapes, high dunes and rugged coasts: it’s also one of the most important intersections for bird migration. All year round, her beaches attract not only holidaymakers but also countless seals. The great sea at our doorstep is extraordinarily varied and surprisingly unknown, her diversified underwater world often hardly accessible.
In over 2.000 days of shooting above and below the water, the team has collected footage of the rarely filmed and spectacular: only a few days every year, basking sharks, at up to seven metres long the second-largest fish in the sea, surface off the white cliffs of Dover. In the Norwegian fjords lurks the even rarer Greenland Shark. They age anciently, and skulk their way through the ice-cold deep sea mostly blind. Every spring in Holland, massive squids meet up to mate and spawn.

The German North Sea also has much to offer: one can encounter porpoises, the smallest of all the whales, off the island of Sylt, with its young. They are mostly mistaken for dolphins and are extremely difficult to film. On the beach of Helgoland, grey seals stage their spectacular fighting on a few days each year. And last but not least: the Wadden Sea. It is among the most productive environments on earth. In spring and autumn, flocks of migratory birds stage breathtaking air-shows over the North Sea – like we’ve never seen before. 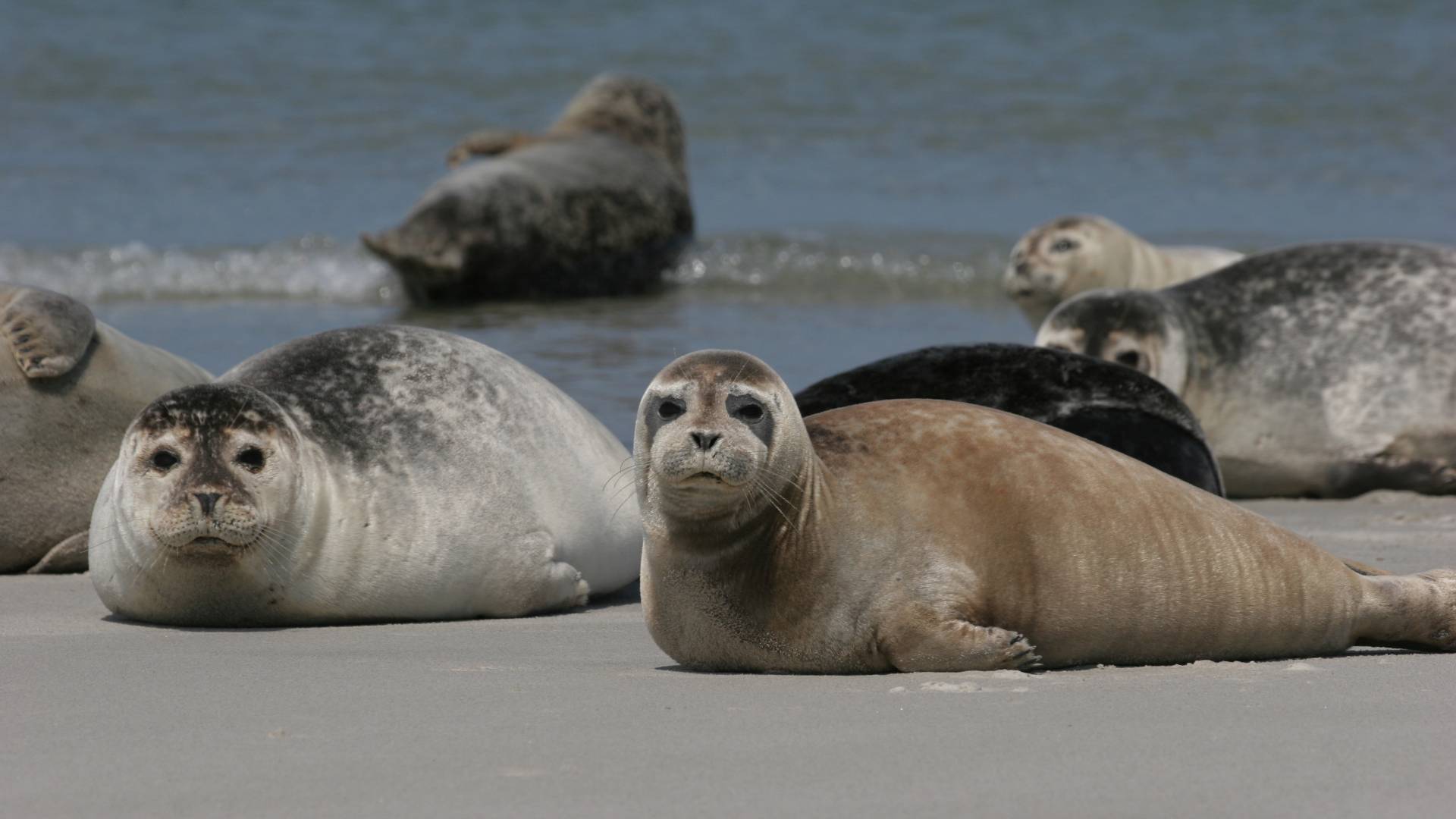 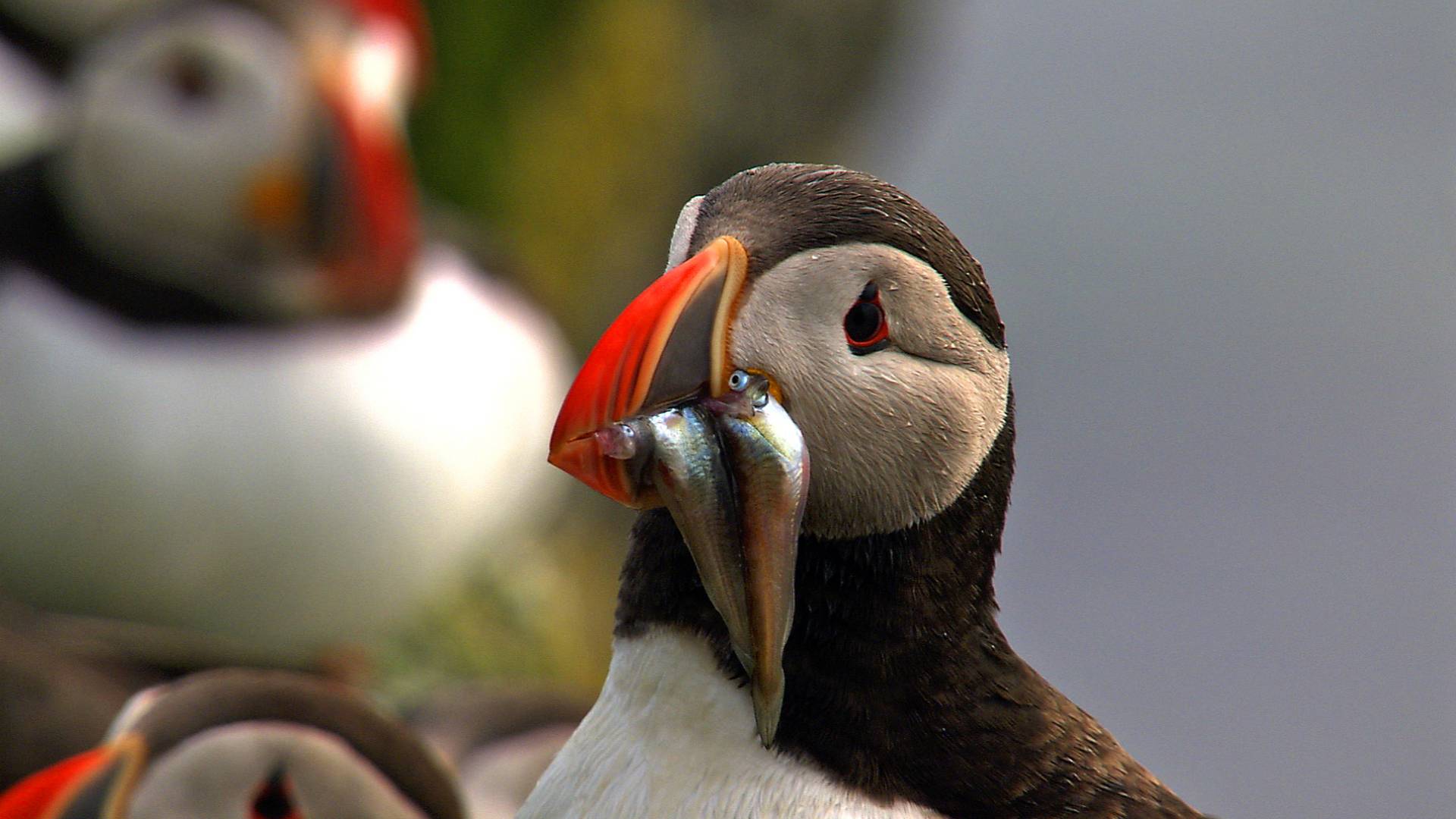 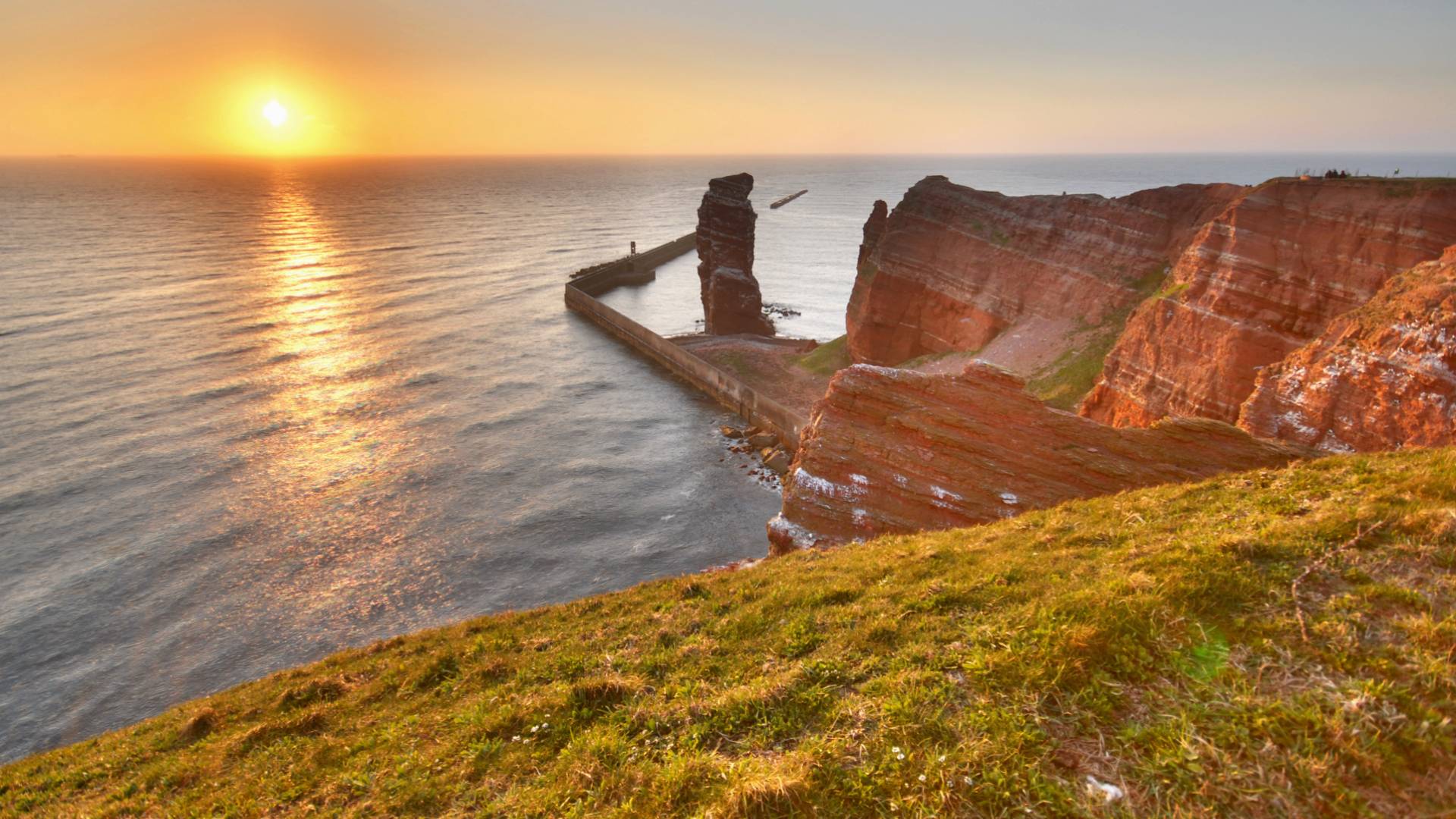