Europe’s biggest industrial area turns green! For more than 150 years the Ruhr Area was not only the heart of Germany's economy, but also Europe's most extensive industrial zone. Mines, steelworks and chemical industries dominated the region. River systems collapsed and the skies were ash-grey. But over the last decades the area has been transformed. Due to the crisis in coal and steel, many industries were shut down, and huge areas were abandoned. A whole variety of animals returned to fill the vacuum; invading factory ruins, and re-colonizing badlands, artificial hills and lakes. Now peregrines breed on old smokestacks, natterjack toads occupy temporary pools and blue-winged grasshoppers display on hot and stony wastelands. This film not only tells the story of a unique comeback, it also reveals some stunning animal behavior. Above all it celebrates the power and adaptive capacity of life itself. 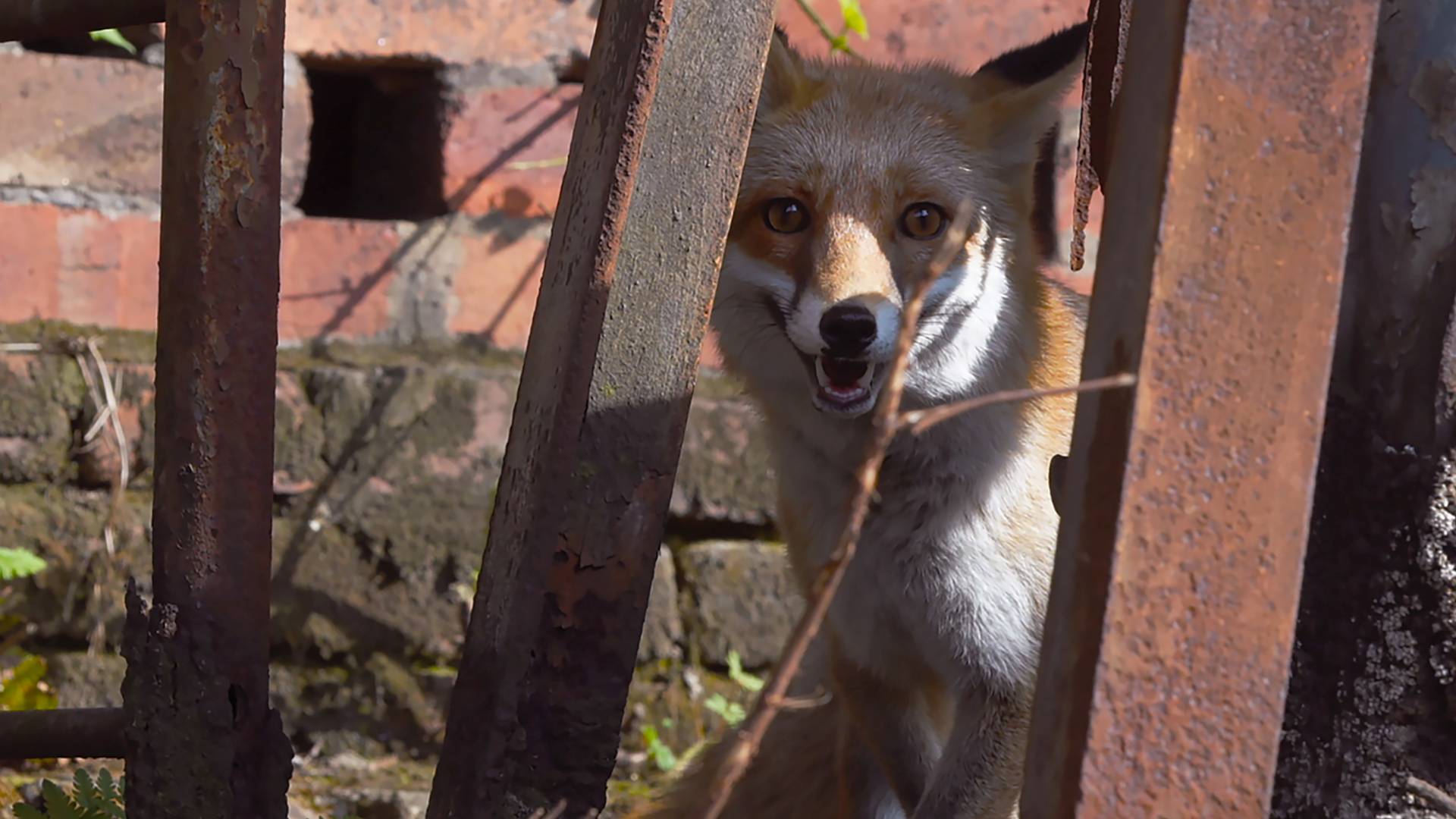 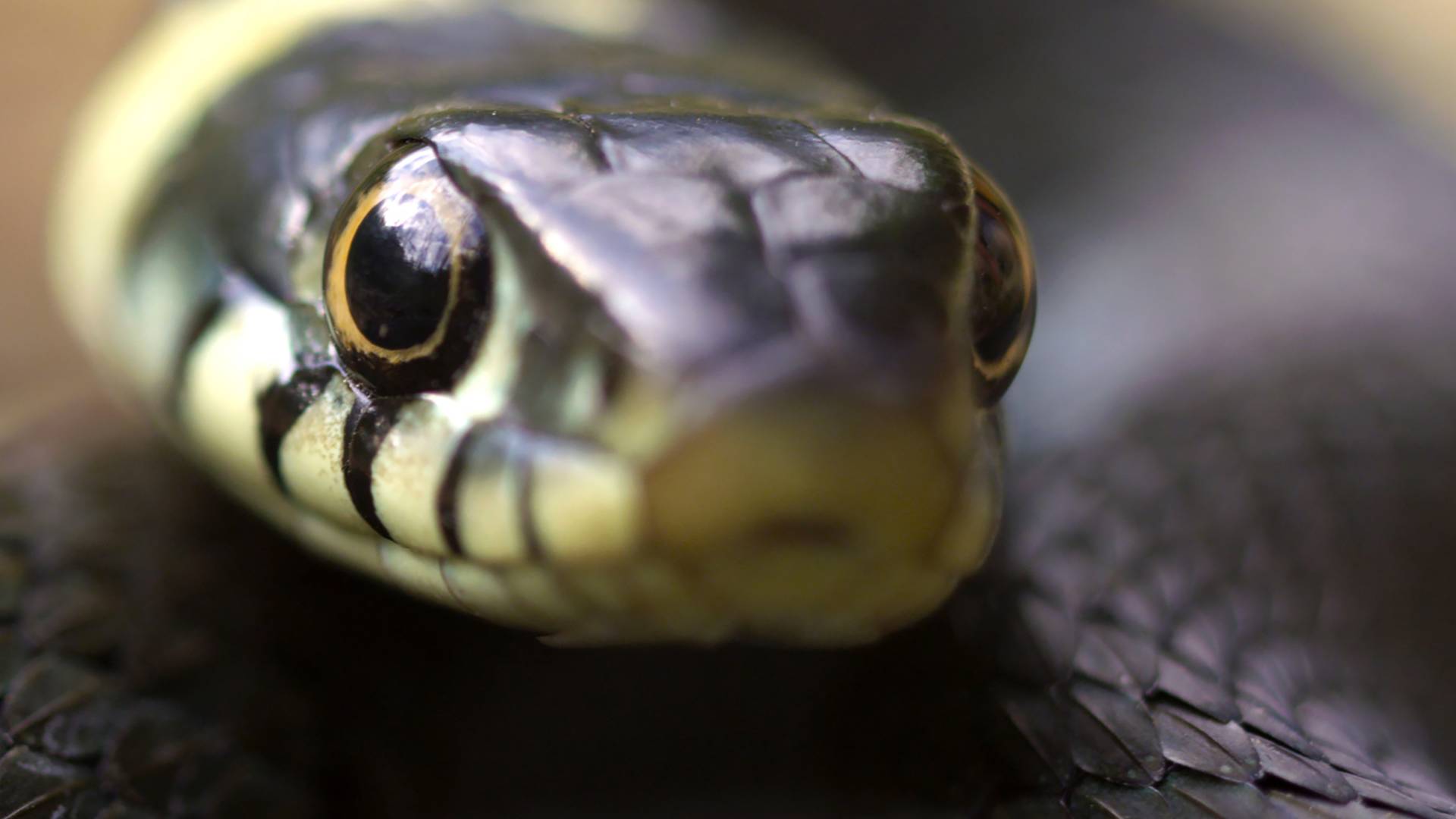 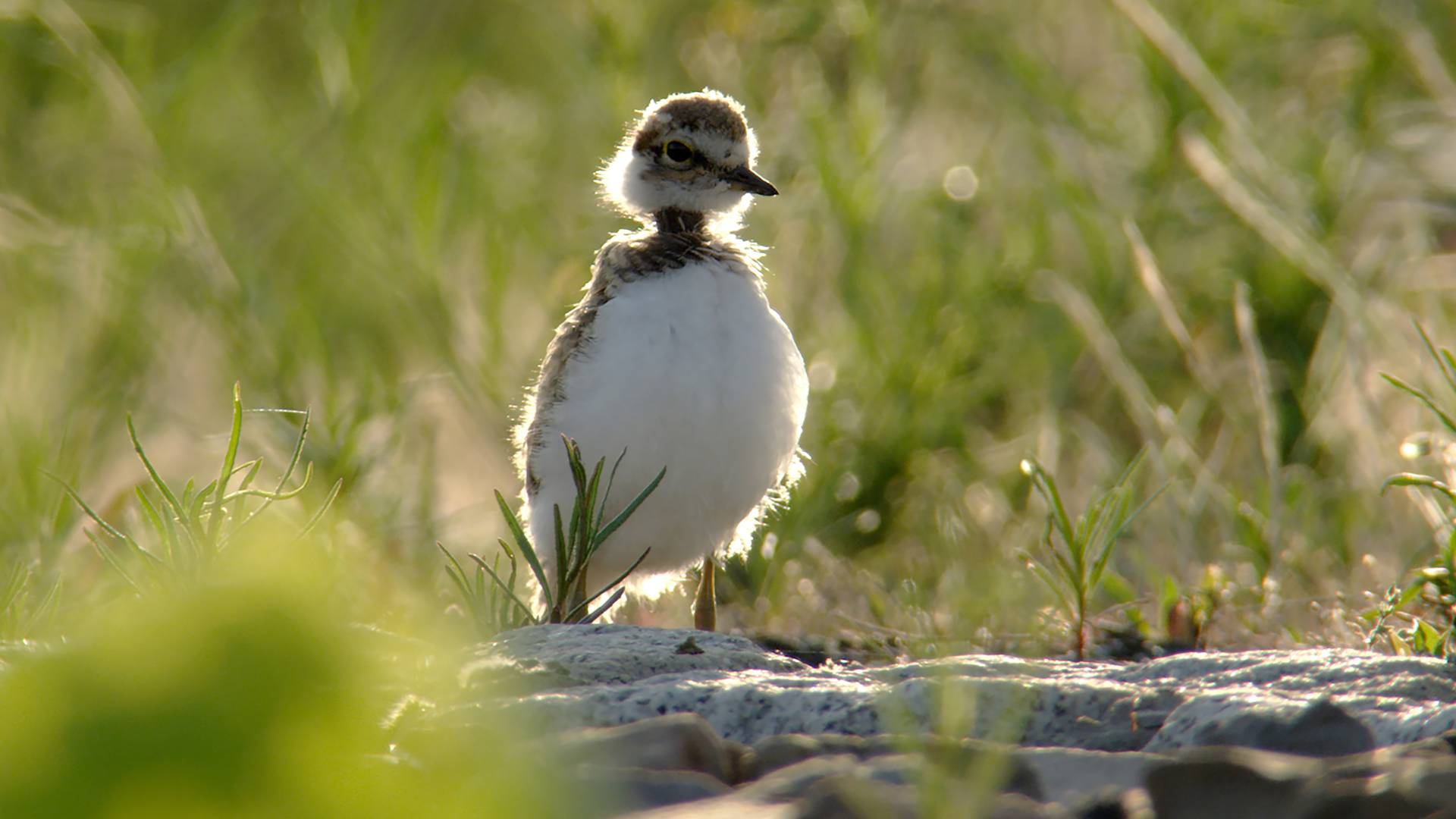 Hoanib - The Secrets of the Desert Elephants