Echoes of the Ice Age

Echoes of the Ice Age' is a portrait of the wildlife in this breathtaking scenery of the Berchtesgaden Alps. The echoe at Lake Königssee is world famous and it was made possible by the transforming forces of glaciers of the ice age.

In the Southeastern-most part of Germany, rises Mount Watzmann. This mighty peak is a stone guardian of a remarkable wild region that holds tight to its secret nature. There are more secrets to reveal where the mountains disappear into the depths of Lake Königssee, a lake that holds a stark resemblance to a fjord at the coasts of the Atlantic ocean. Underwater, fossil marine creatures in limestone rock tell of an ancient seabed, buried deep then heaved skywards by battling tectonic plates. Deep grooves and gouges in the rock were left by an ice age glacier, more than one kilometer thick as it chiseled its way down the valley. The glacier was one finger of a vast ice sheet that covered this alpine landscape. Though the ice age ended 12,000 years ago, the mountains still carry echoes of that frozen past.

The biodiversity of this region is protected by a National park. Alpine animals, such as the golden eagle, live here. The bird of prey was exterminated in these mountains. Today there are again almost 50 breeding pairs. Also, about 200 ibex roam the peaks of this alpine region. The alpine salamander usually comes out of his hiding place only late at night. The largest native orchid, which grows hidden in the forests at Lake Königssee, has giant flowers but does not offer nectar. Plenty of orchids thrive so magnificently here, because conditions in the woods at the lakeside are ideal, like in a primeval forest. 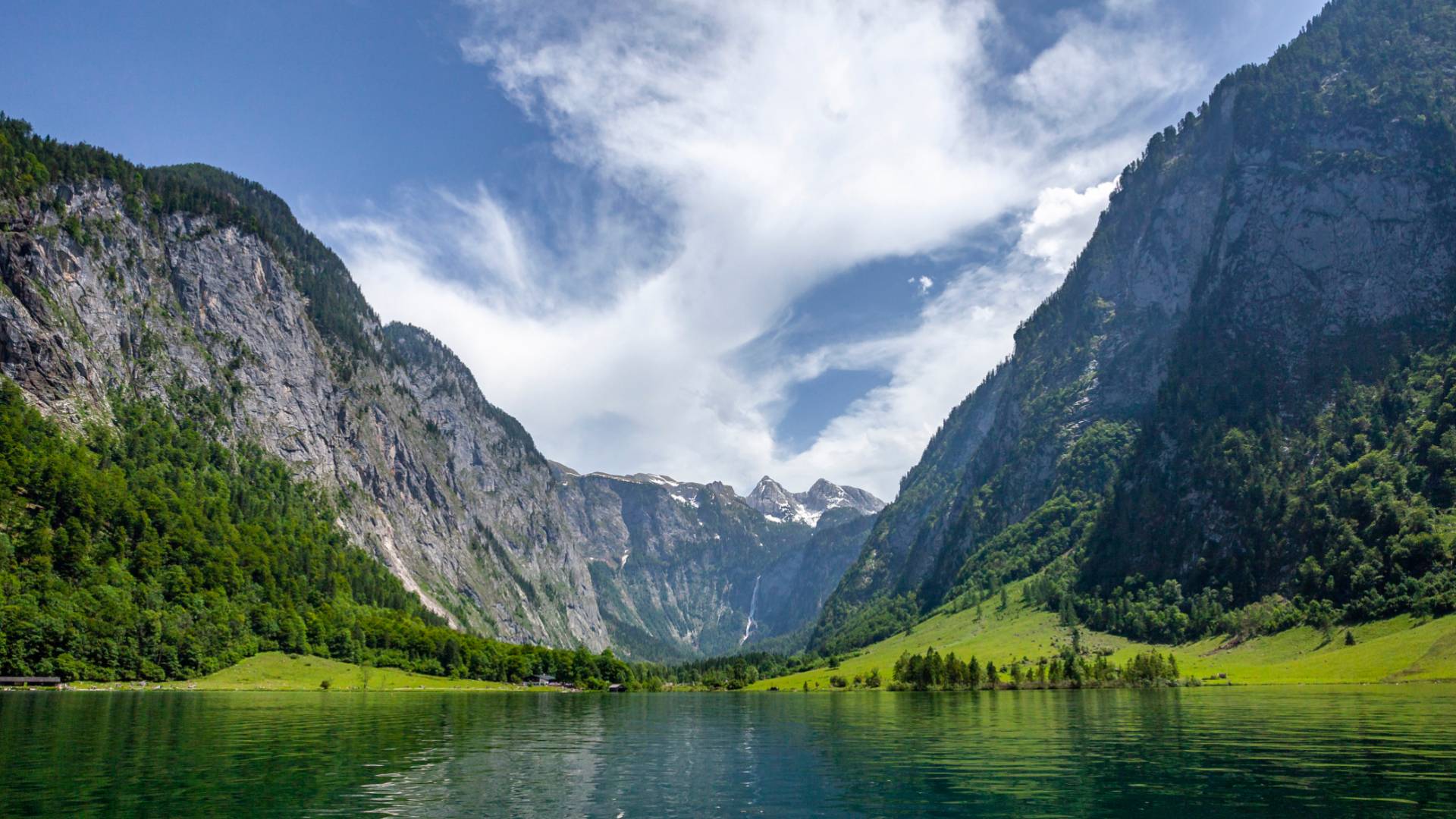 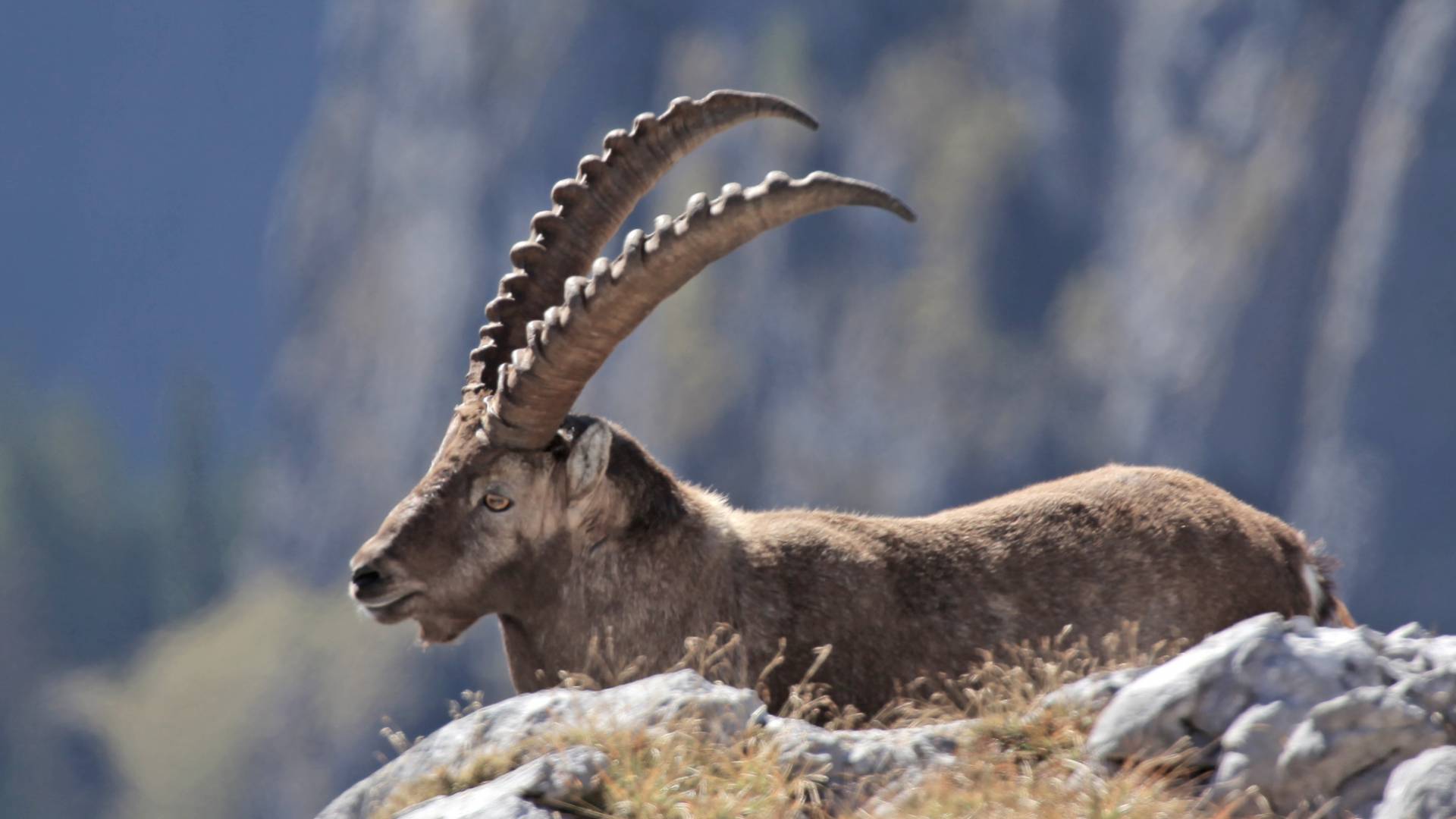 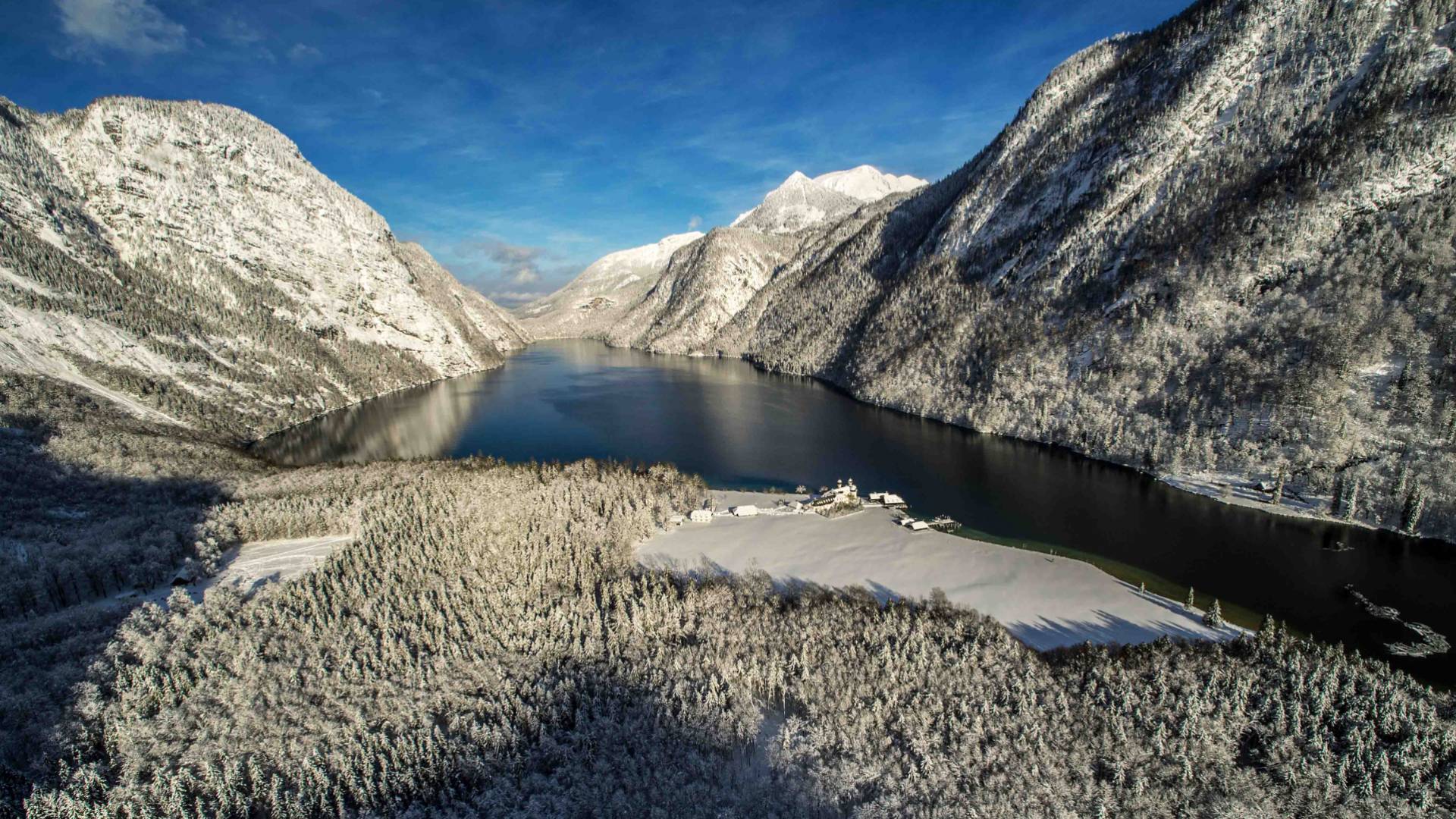 Wild Horses - A Tale from the Puszta