The Yak is no ordinary cattle. Thanks to the Yak, men were able to settle down in the vast Qinghai Plateau andthe neighbouring territories. Without the Yak, a whole area of two millions square kilometres would be inhabitable.
Consequently, the Yak is the most important cattle in Central Asia. This is the story about the journey of one German and several Chinese scientists to find the last Wild Yaks in China. Their goal: to save a rare species and to learn how to use modern cattle industry in highest altitude, with an animal of prime importance for the Chinese.
The filming of this wildlife and science documentary was the first ever in Yanchiwan, one of the most sparsely populated regions worldwide. 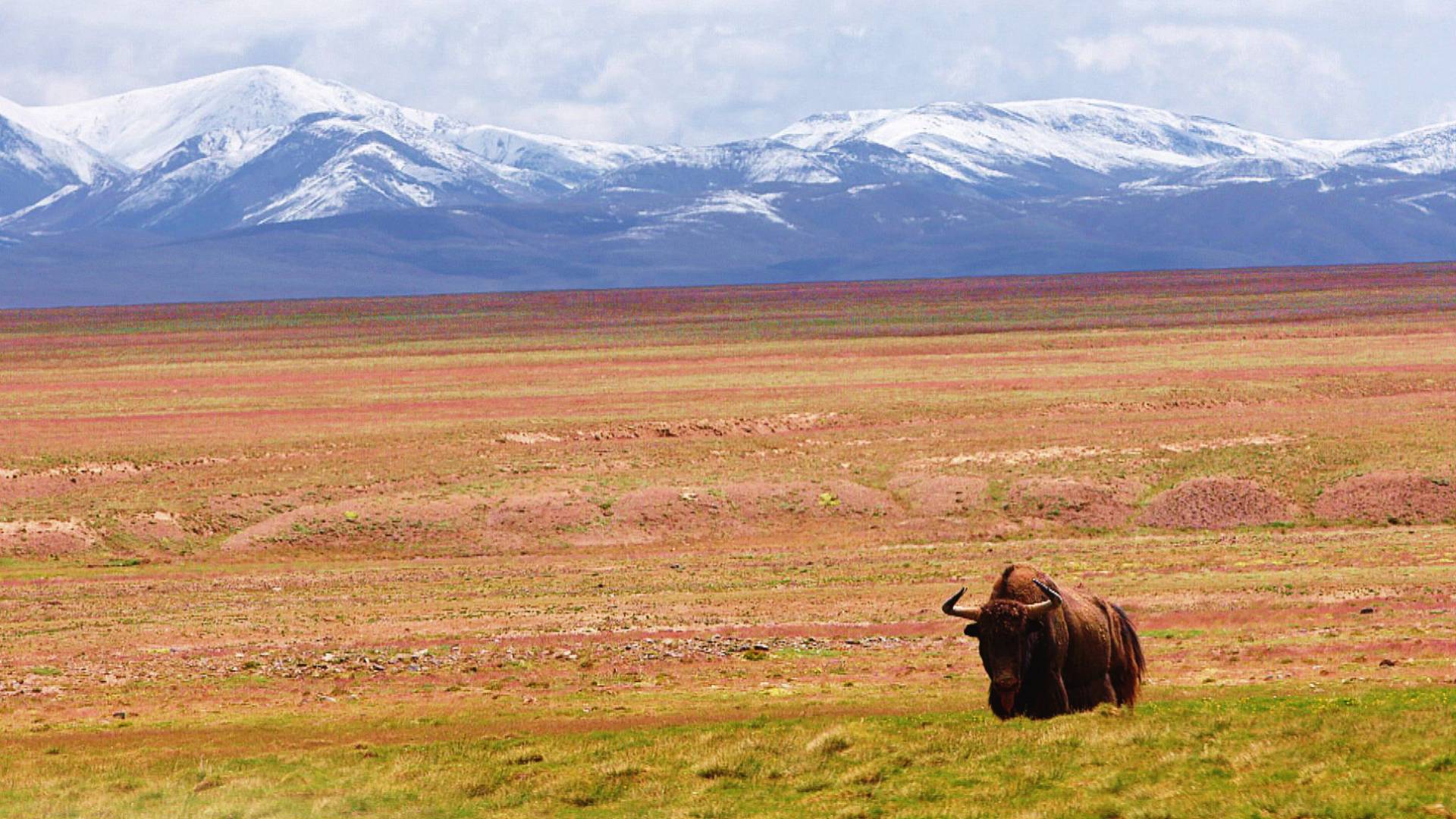 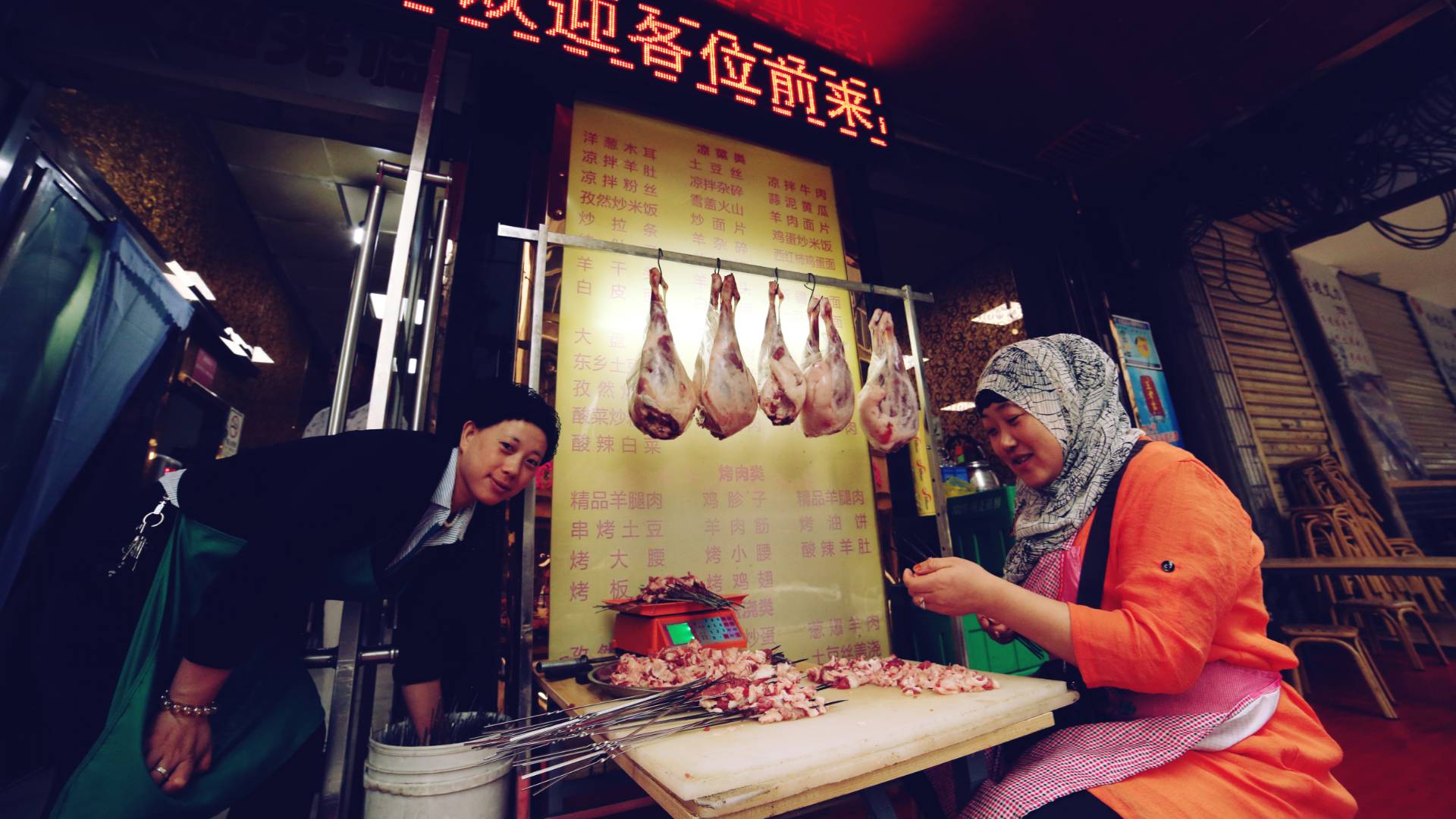 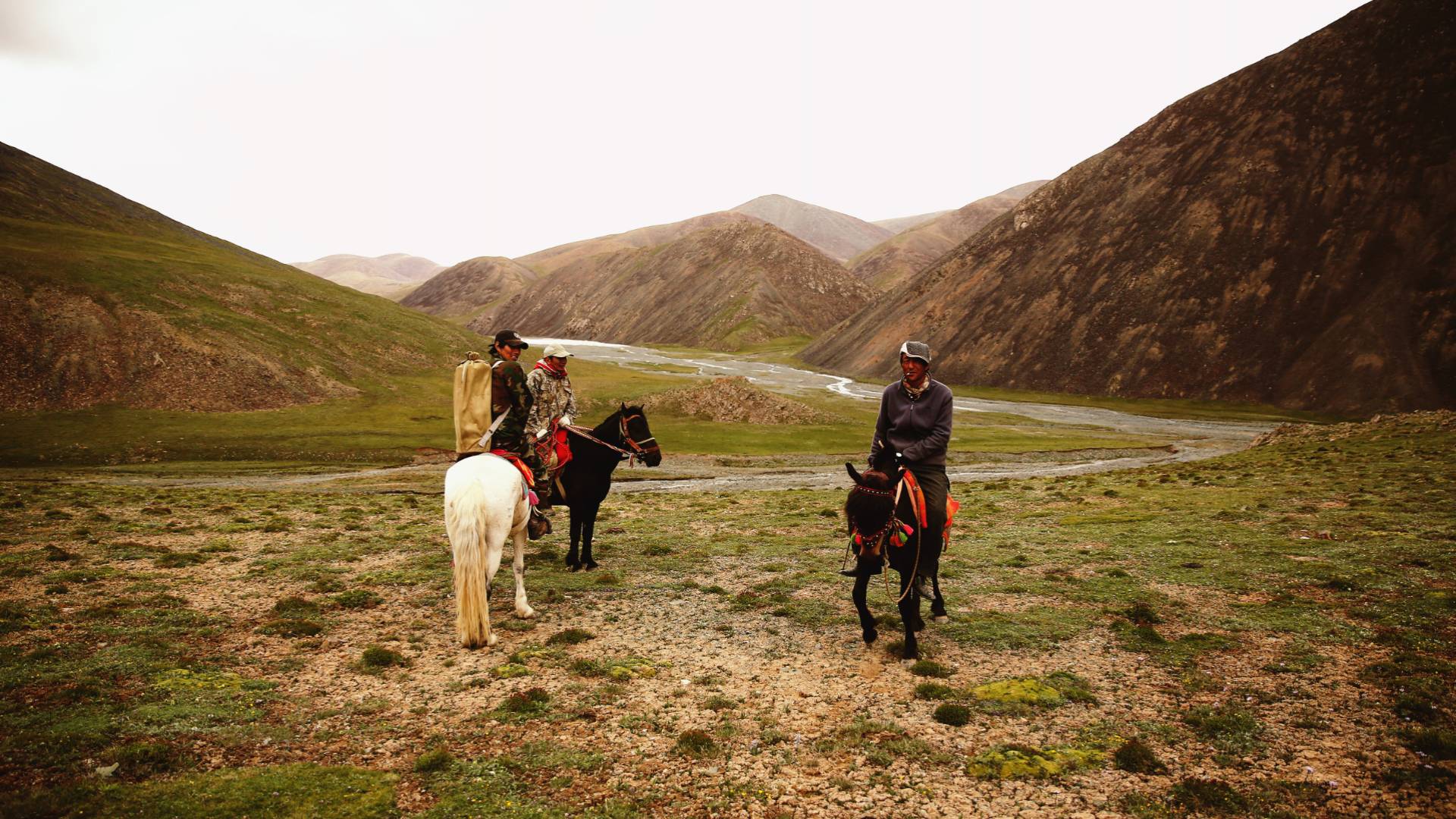