In the middle of Europe lies a mysterious wilderness that is irreplaceable for the migrating birds of Europe and beyond. Though it is a small nature reserve, it is greatly important and boasts an astonishing history. In spring, countless rare bird species rest here to recharge their batteries before heading to their Nordic breeding grounds. Some travel up to 7,000 kilometers. This reserve is not only special because of its flourishing biodiversity, but also because it is manmade. Until the 1970s, sewer pipes brought all of the city of Münster’s dirty water into this open heathland. Over time the sewage pipes were rerouted, and the landscape became a completely unintentional, manmade paradise for water birds, while valuable wetlands were sacrificed all over Europe for agriculture and urban development. Today, this nature reserve has become an island that offers refuge and living space for some of the most threatened animals. Told through engaging animal stories, the film reveals the diversity that has grown into this accidental wilderness. 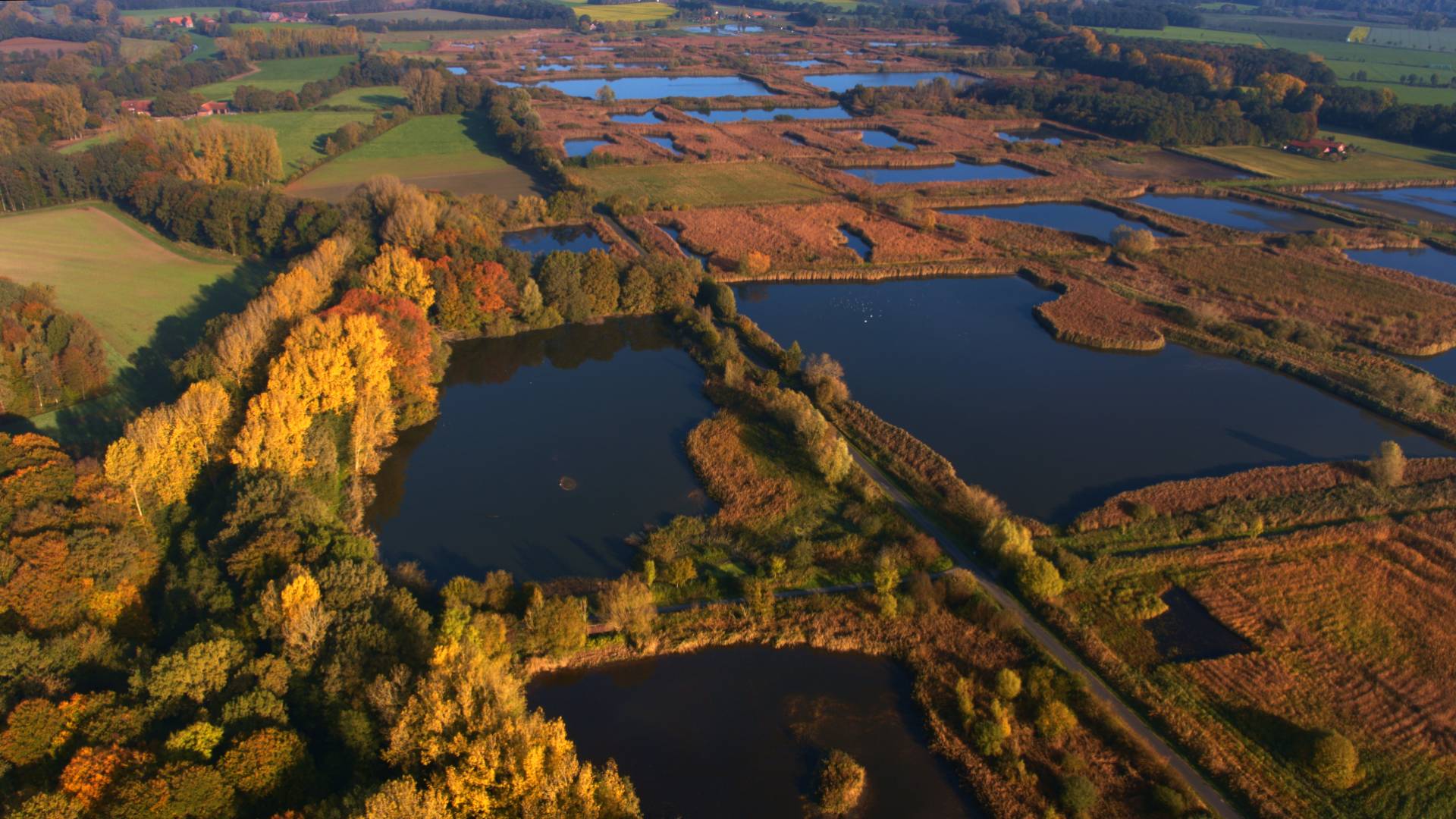 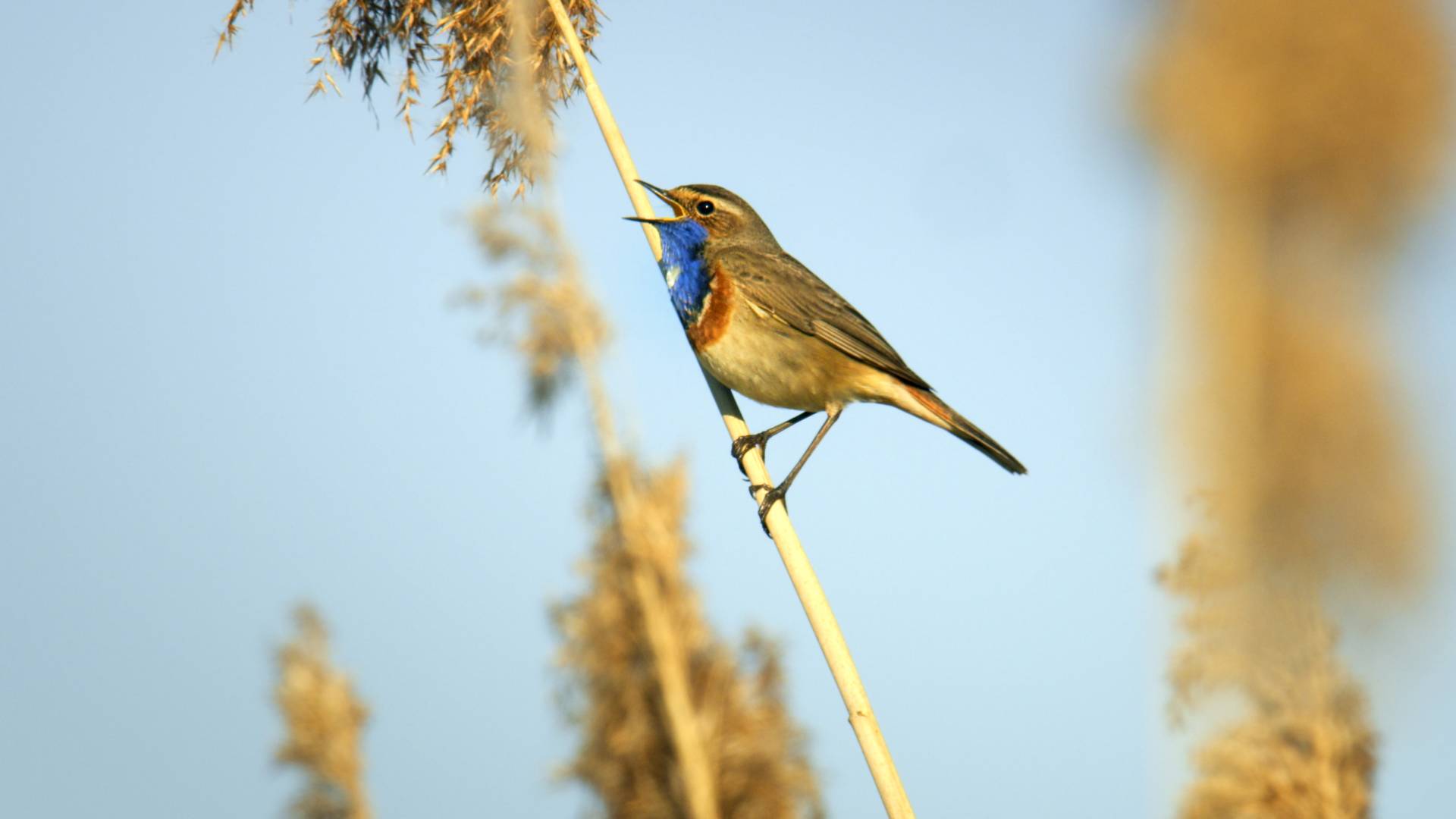 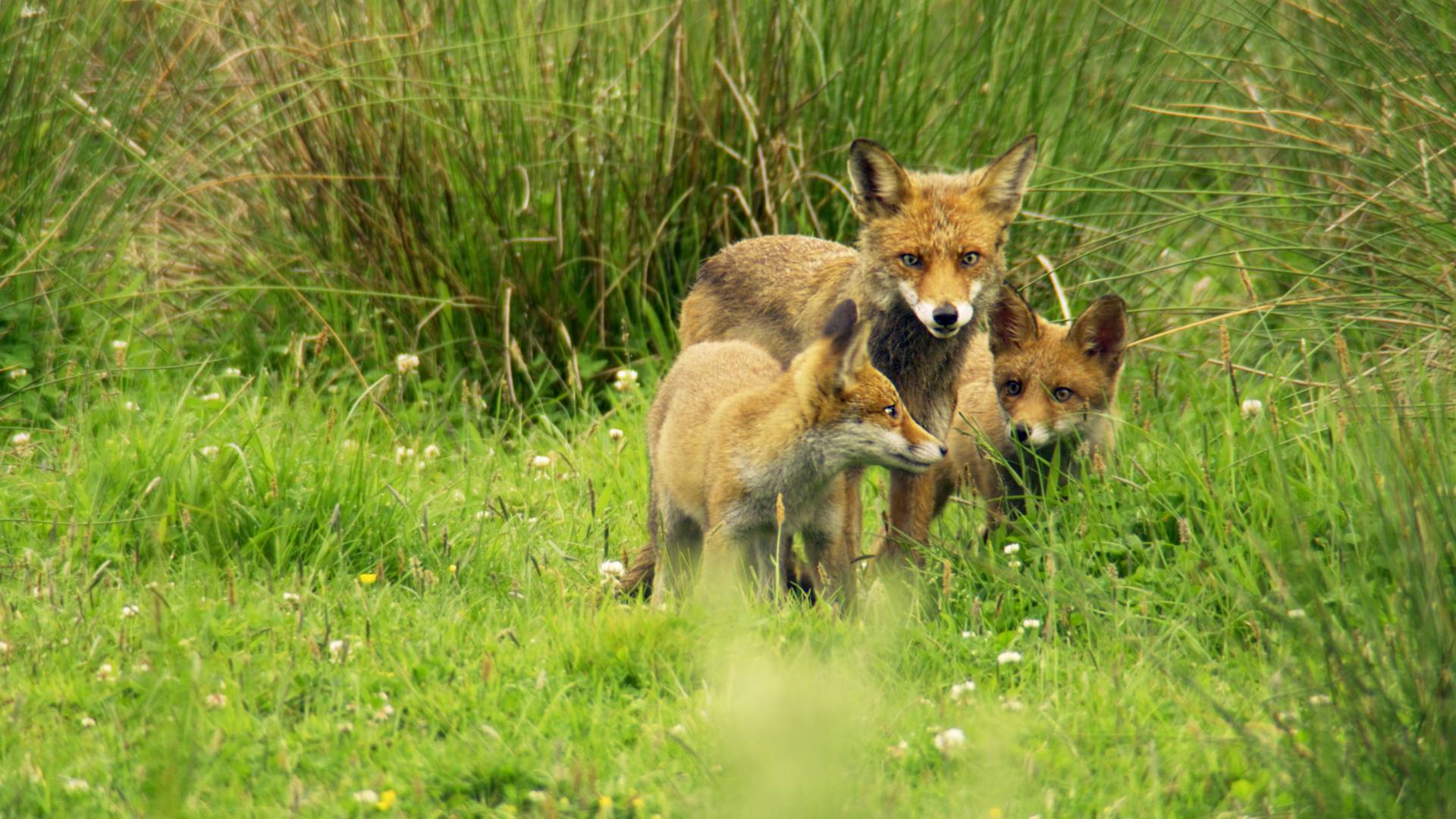