Heroes of the Sea

York Hovest spent three years traveling the world's oceans with his camera & diving equipment, in search of solutions to one of the most pressing challenges of our time: saving the oceans. "Heroes of the Sea" is an encounter with people who are passionately fighting a hard - yet not always promising - battle; people who are striving to save the oceans from growing plastic waste, limitless overfishing and the supposedly unstoppable climate change with visionary ideas.

In his award-winning documentary, York Hovest takes us on an adventurous hunt for illegal fishermen off the coast of West Africa and lets us experience first-hand the death grip of giant fishing nets. In Thailand, York introduces us to Andrew Hewett, a Briton who is doing everything he can to save the coral reefs from the effects of global warming and mass tourism. On the beaches of Haiti, buried under meter-high mountains of garbage, Hovest meets David Katz, who has developed a recycling system to combat plastic pollution and poverty at the same time.
With his first cinematic work, the National Geographic book author takes a new approach: he focuses on the positive message that there are solutions to the known problems in our oceans.

In these trying times, these visionary and forward-thinking individuals are precisely what we need! 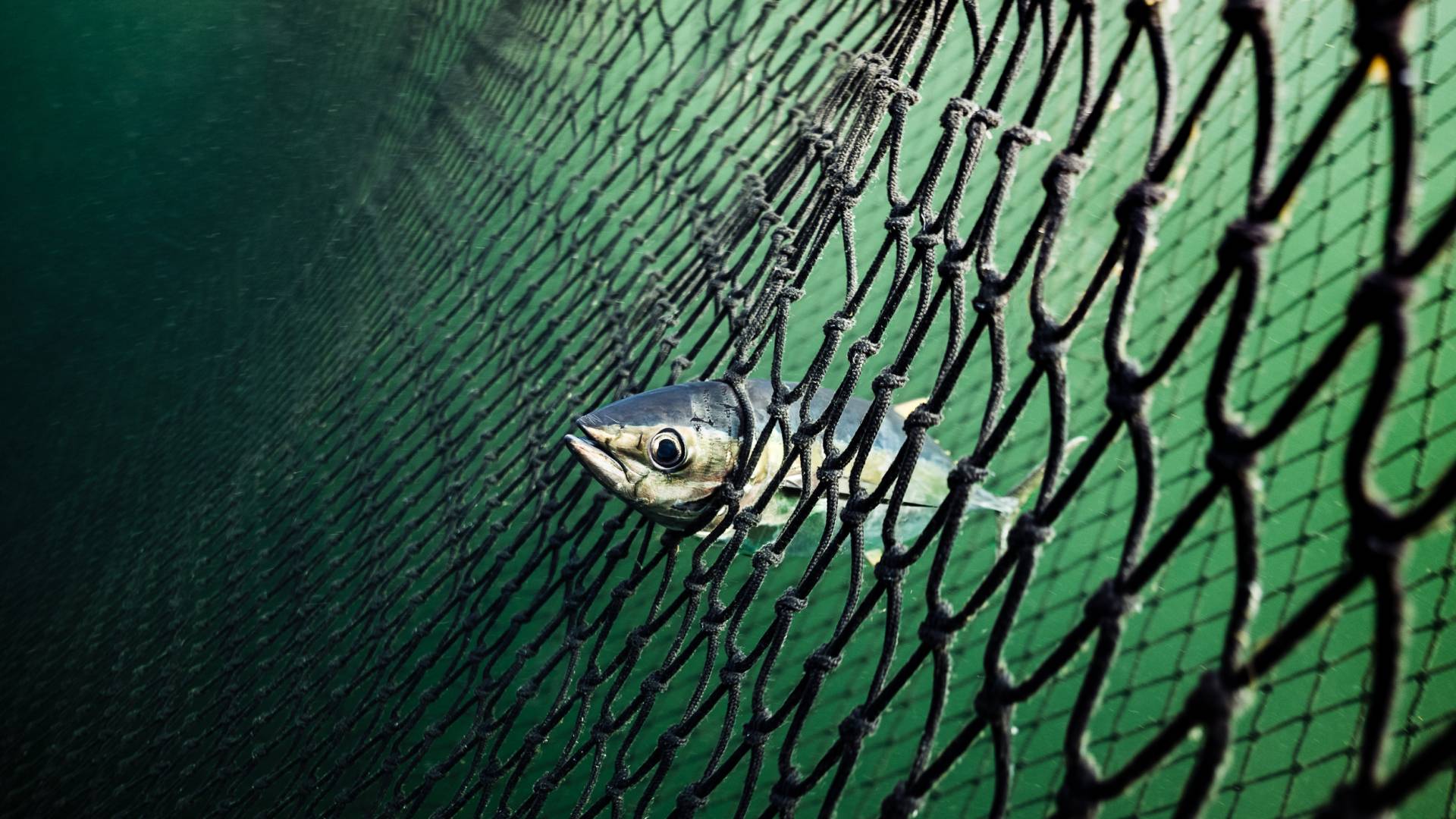 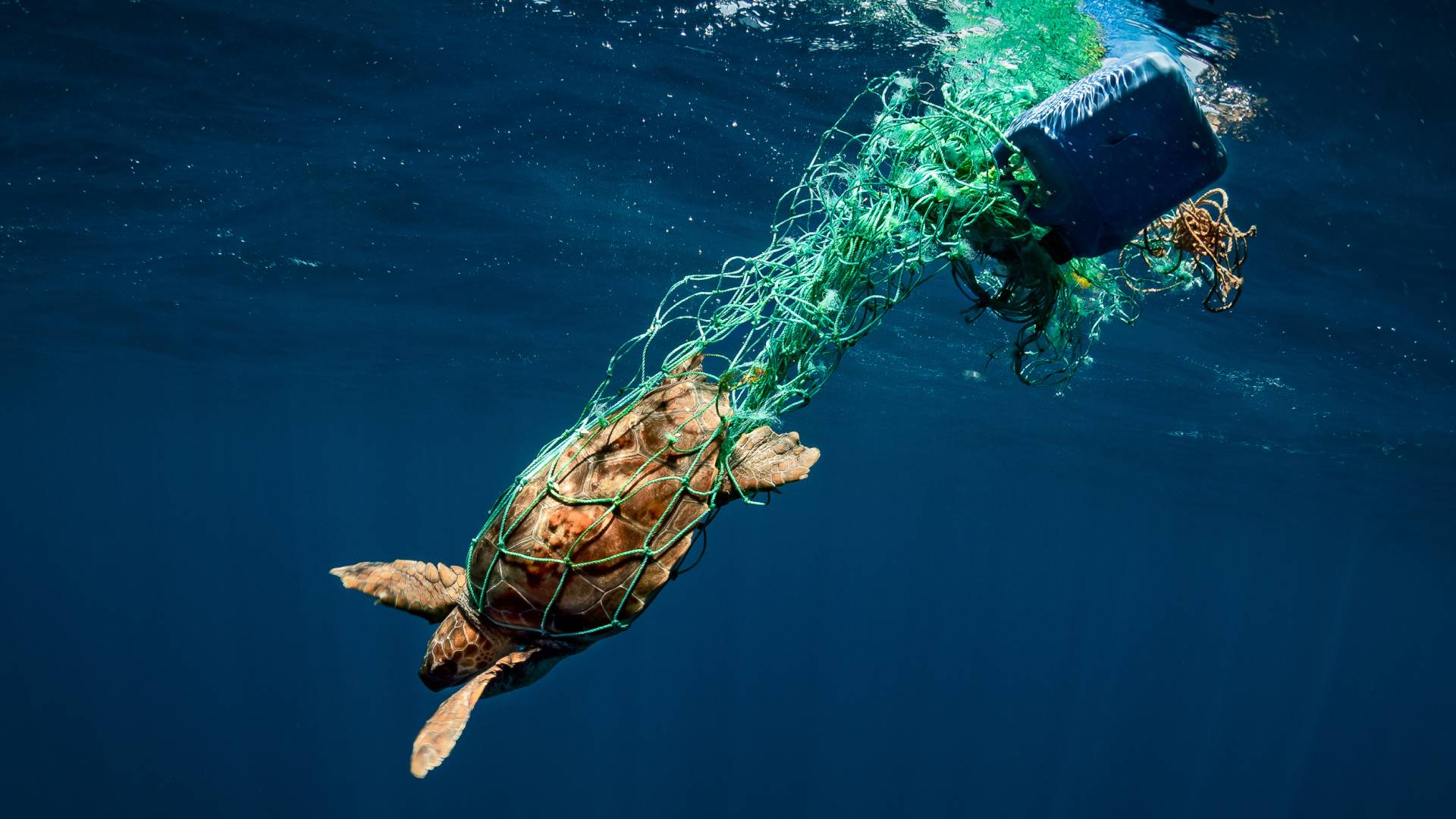 Giants of Fortune - The Whale Sharks of Oslob