Large areas of Arctic Russia and Siberia used to be no-go zones for decades. For the first time, our team was able to enter some of these zones to discover dramatic degradations in Siberia’s waters, soil and air. The film is highly topical, alarming and provides gripping imagery from a little known and rarely seen frontline of climate change. It features the sheer dimension of the transformations and sheds a light on serious consequences for Siberia’s native human population and wildlife. Gigantic canyons, “mega slumps”, are opening up where endless taiga forest used to be. Hundreds of massive rifts are blasting off from the deep, exhaling methane, which has a 30 times stronger greenhouse effect than carbon dioxide. Rivers run low and large dunes in dry riverbeds make parts of Central Siberia look like the Sahara. Forest fires are rushing over the taiga every year and the once ice-locked Northeast Passage becomes navigable. Enormous layers of permafrost are thawing and are revealing remains of ancient times, including hitherto unknown microbial life forms resembling giant viruses, which are now coming back to life. They contain up to 8000 times more genetic material than all known viruses and its pathogenic potential for humans living today is still unknown. The future of many wildlife populations is at stake. Wild reindeer change their annual migration. Desperate for food, polar bears are rambling across villages and even cities. The reproduction rate of the rare Arctic Ivory gull is decreasing. Last but not least, the life of arctic reindeer herders, which has remained almost unchanged for thousands of years, is under pressure. Their livelihoods are virtually melting away. In the Russian Arctic, climate change is not a question anymore. It is happening, now and at a worrying pace. Scientists say, that the tipping point was reached already years ago. Pandora’s box has been opened. 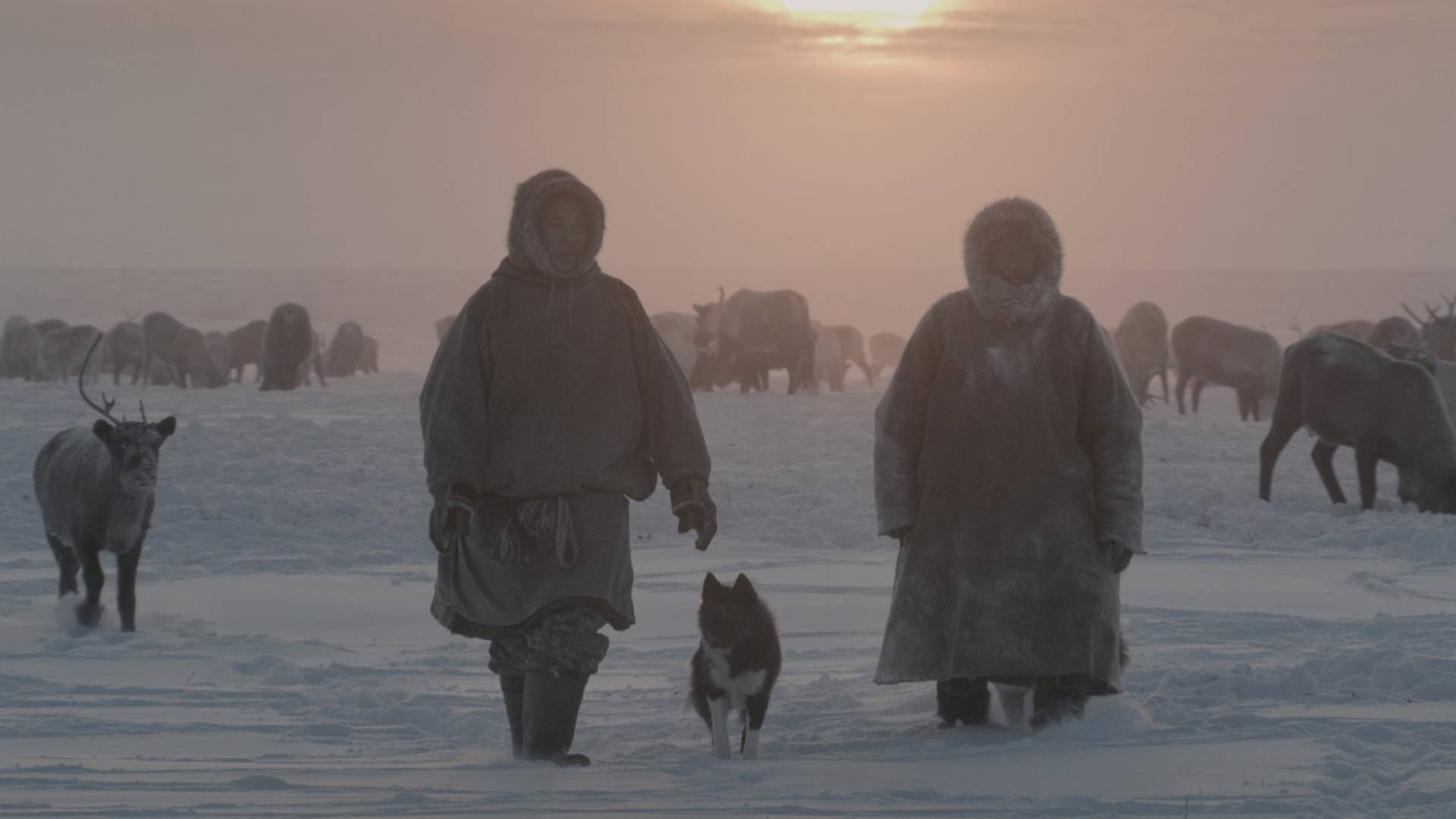 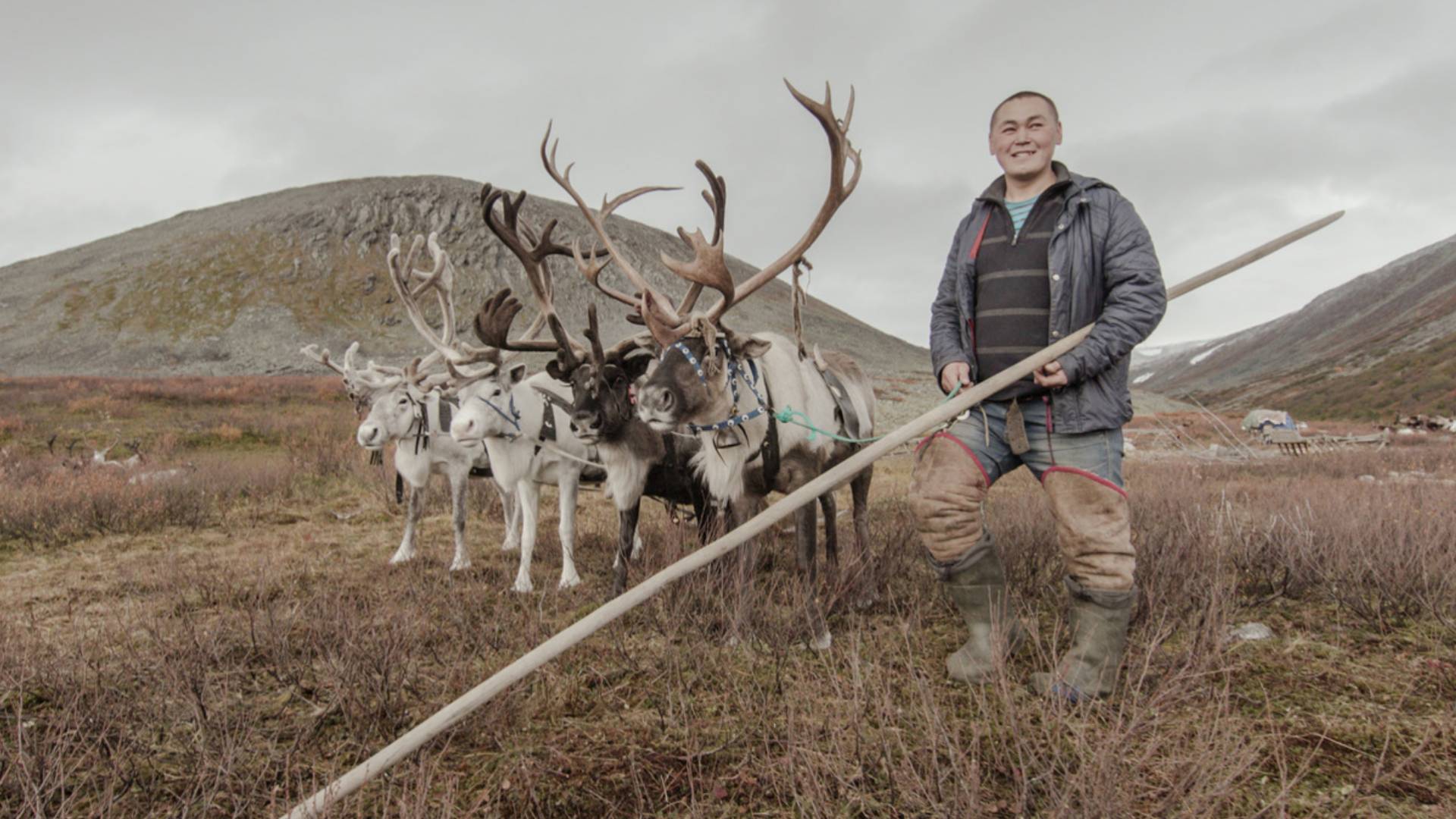 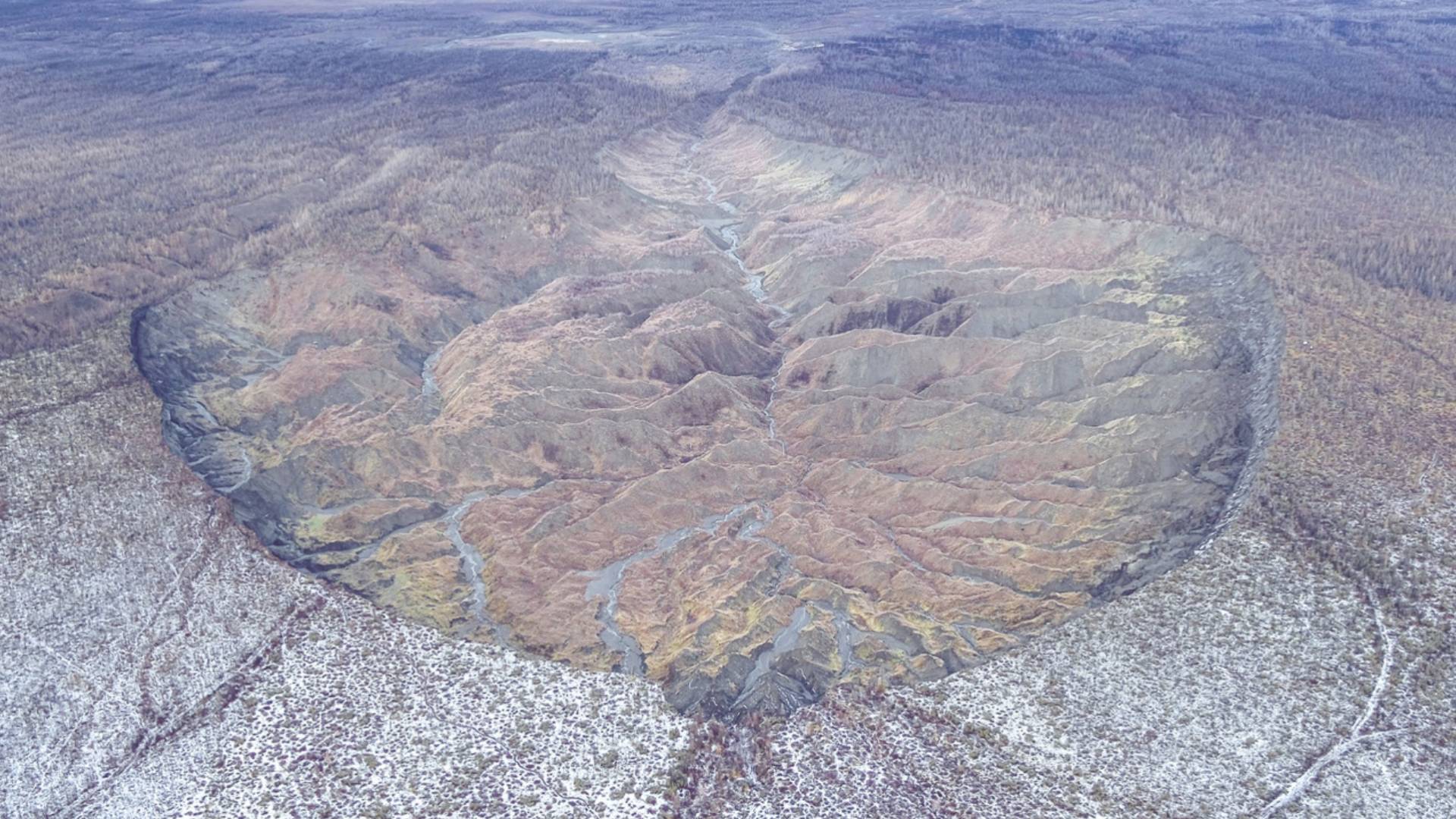 Darwin in Times Square - The Science of Urban Evolution