Giants of Fortune - The Whale Sharks of Oslob

In the little Filipino village of Oslob on the Cebu Island, people suffer from typhoons and overfishing. Until the world’s biggest fish and the Internet change everything.

Fisherman Zosimo’s dearest wish is for his children to graduate from high school one day. Yet the chance that this wish will come true is tiny, since at times Zosimo doesn’t even manage to feed the family. Typhoons and overfishing make the lives of Oslob fishermen difficult.

With one fish, the people of the village have a very special tie – with the whale shark. The biggest fish on earth disturbs the villagers during fishing and attempts to get on the catch in their nets. The fishermen then try to lure the shark away from their boats with some feed – and before long manage to keep the giant on a leash like a little dog.

One day a tourist asks to go on a boat to take photos of the shark. When he publishes the pictures on the Internet, it triggers a wave of excitement over the whale shark, which turns the lives of Zosimo, his children and the whole region upside down. 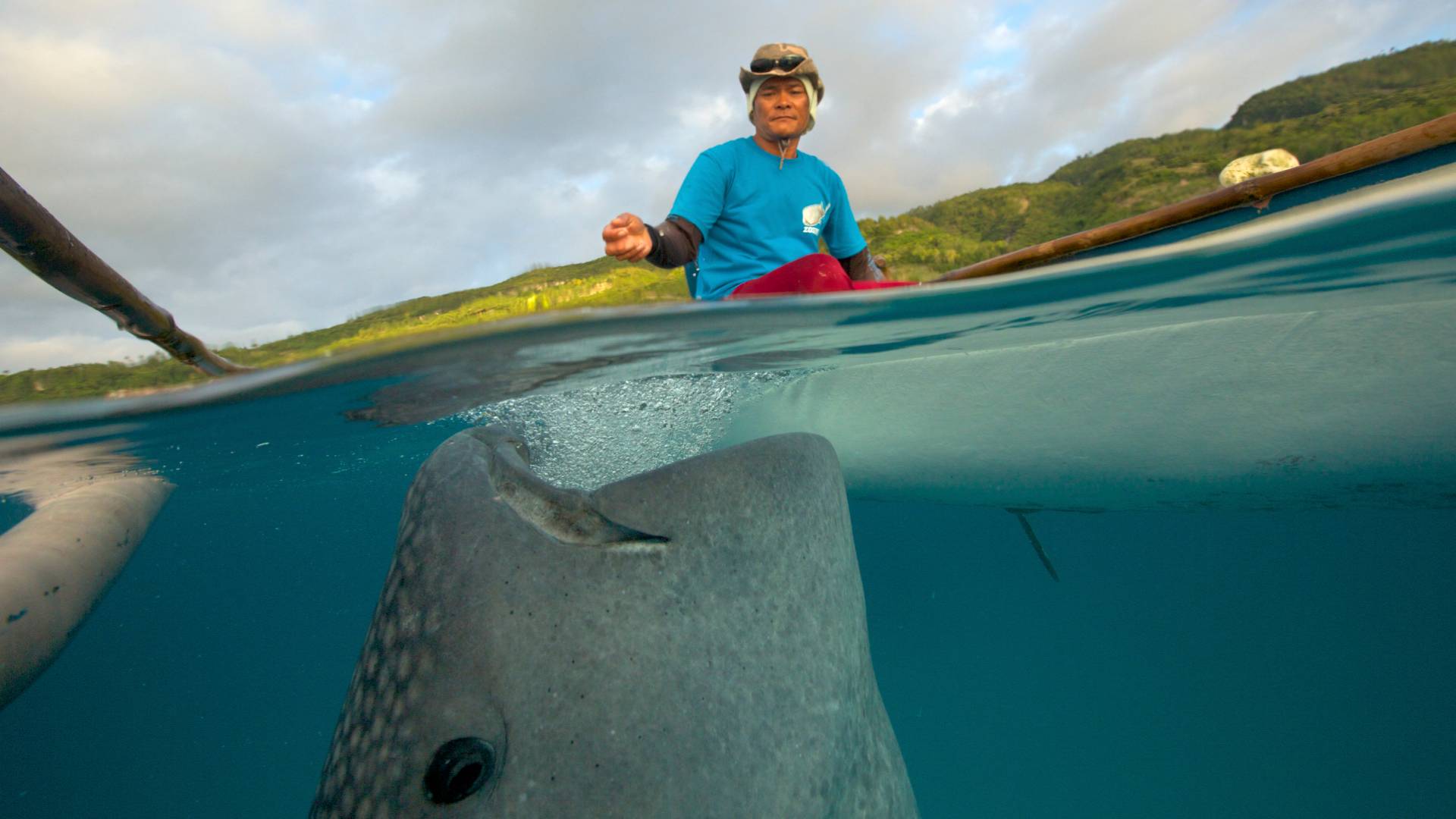 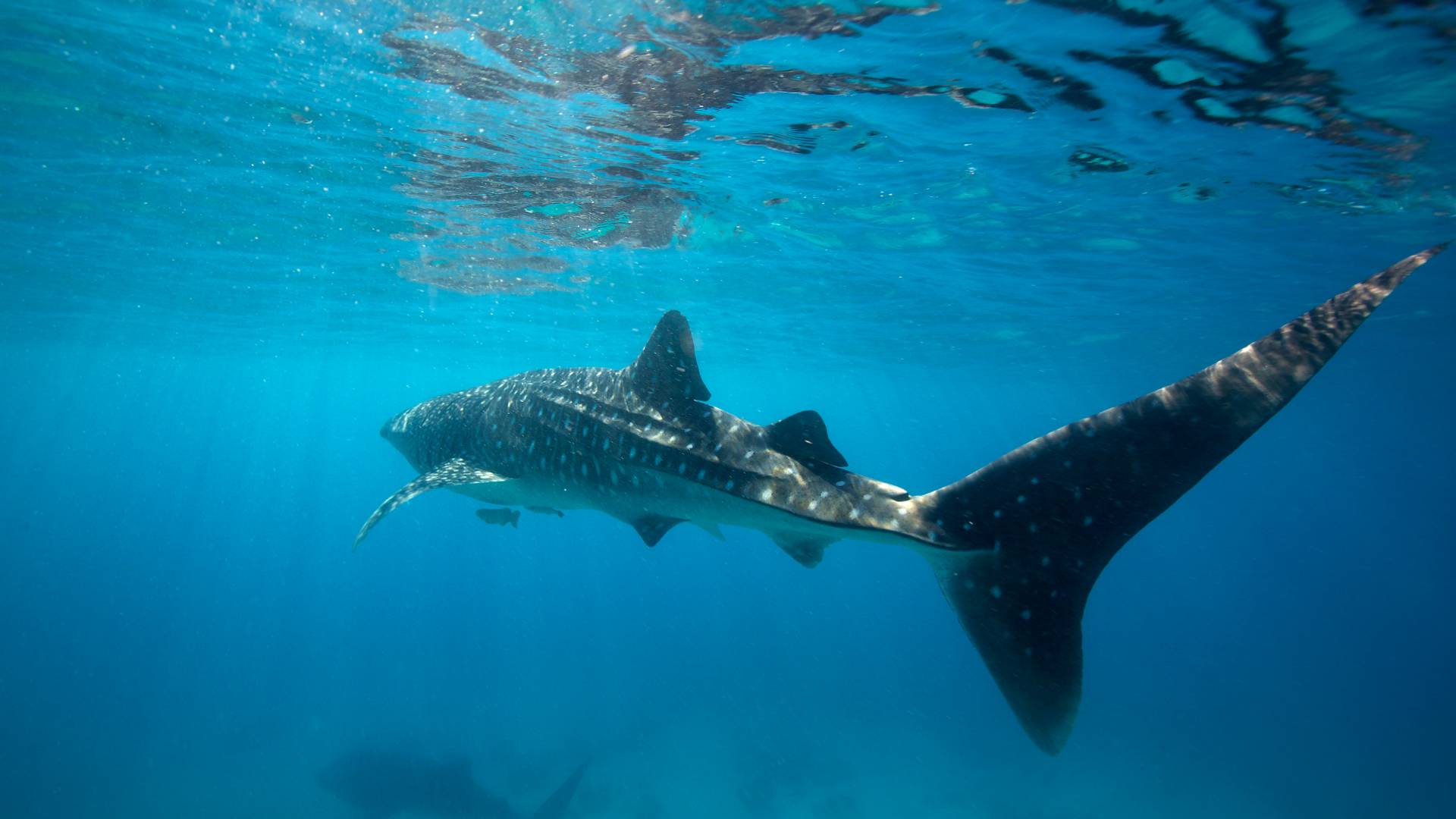 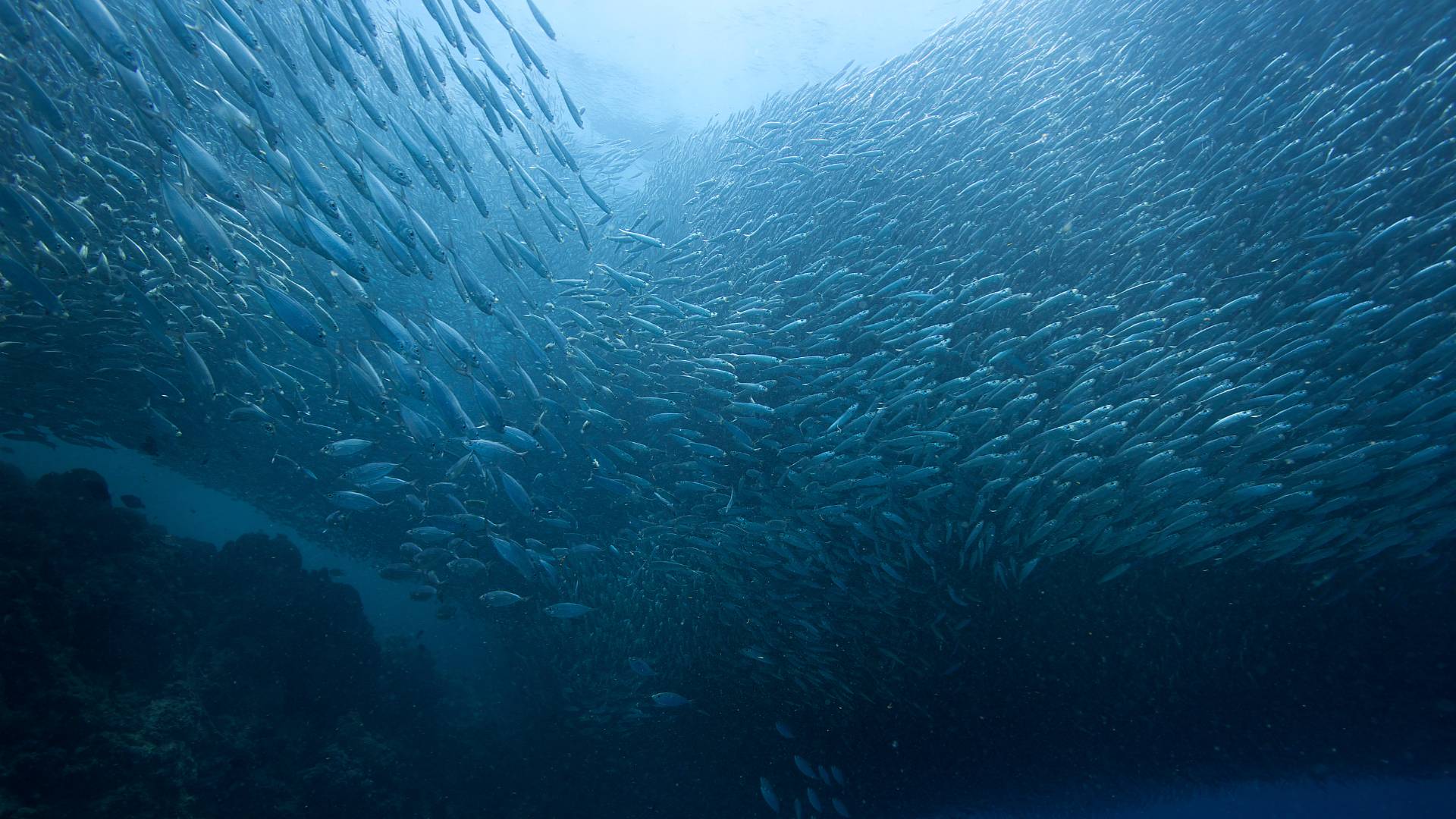