As a manatee, one has to be extremely unlucky to be given a name. The young Hamilton is a living example of this.

600 kilos of pure friendliness – a sea cow, or manatee, is not exactly a paragon of beauty. However, they are without doubt the friendliest giants that inhabit the crystal waters of Florida’s rivers and shores. They spend most of the daytime eating water plants. Females selflessly care for the young – of others as much as their own. Aggression is completely alien to these animals. It is only during the mating season that things take off: it is not rare for several males to pursue one female and it sometimes takes weeks till she chooses the future father of her offspring.

But the world bears a lot of dangers for the manatees – and the young Hamilton gets to experience this firsthand. Already as a baby he lost his mother in a boat accident, which he himself survived with severe injuries. After two years in a manatee hospital, he is finally released – just on time for another near-death experience: the poisonous algae. But Hamilton is a go-getter, and his outstanding will to survive brings the film to its touching happy end.

For the first time, a team of filmmakers has managed to observe a manatee for three years. As a result, the footage astounded even the experienced researchers of the Sirenia Projects. Besides, the gorgeous images of sea birds, alligators and dolphins depict the astonishing eco-system of the Gulf Coast and Florida’s crystal clear rivers. 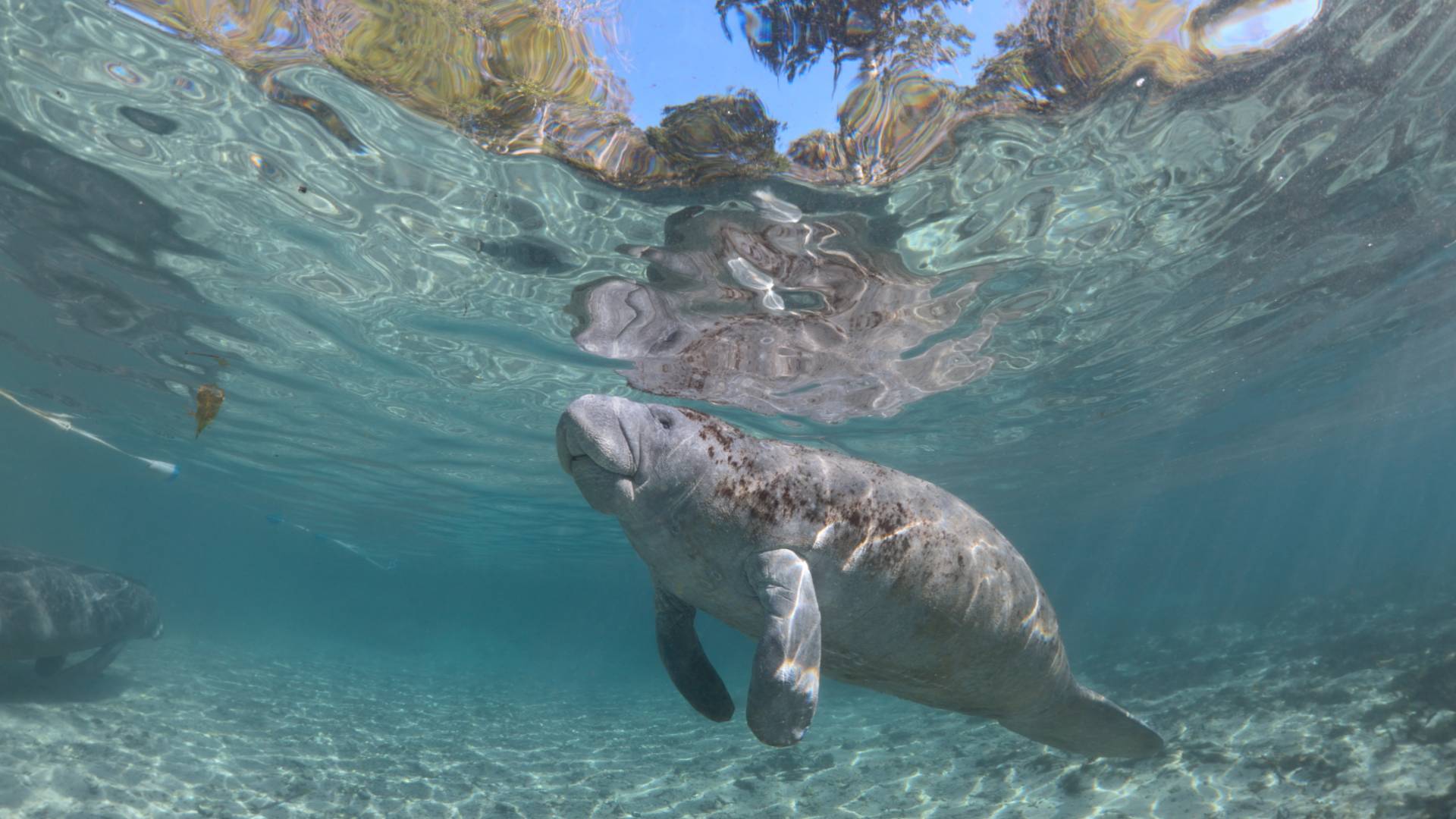 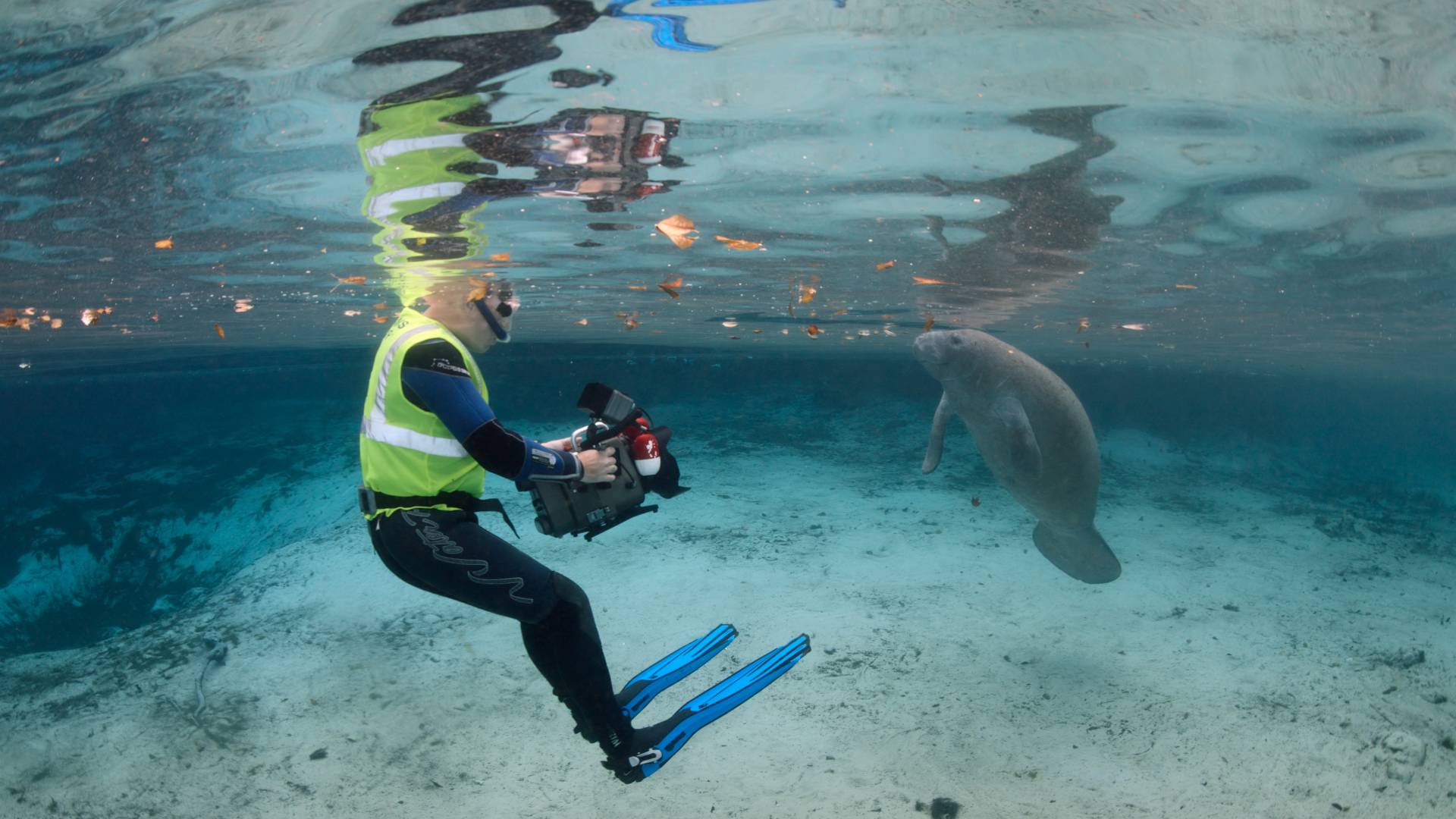 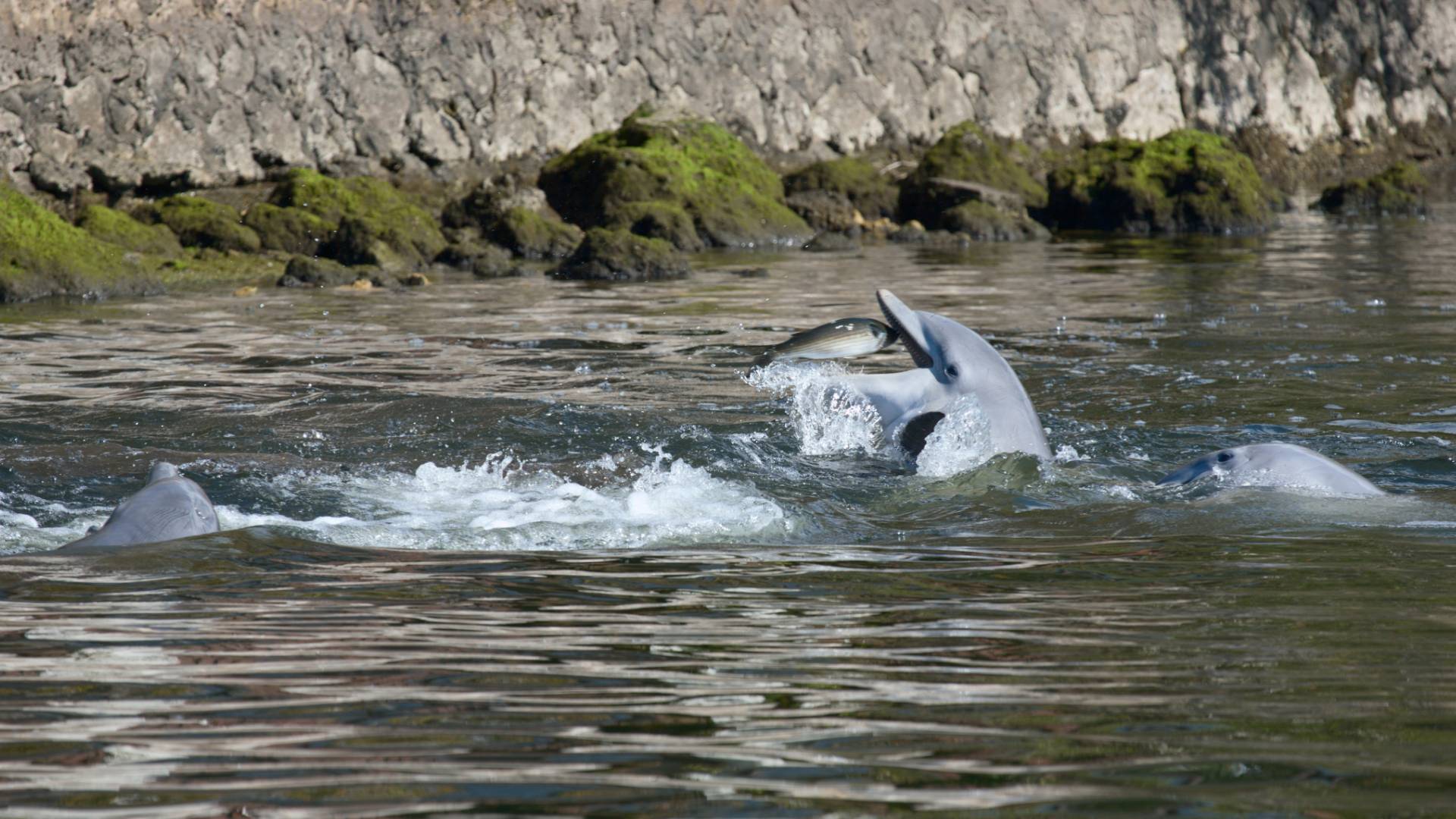