At the end of 2018, great news went around the world: the number of mountain gorillas living in the wild has risen to more than 1000! A rare story of success in the protection of endangered species.
But this success is bringing about new challenges. The last remaining mountain gorillas on earth live in only two habitats in Eastern Africa: On the slopes of the Virunga Volcanoes between Rwanda, Uganda and the Democratic Republic of Congo, and in the Bwindi Forest in Uganda. Two small, green islands - surrounded by an area with one of the highest population densities in Africa. The animals cannot expand their habitat. So what happens if the number of mountain gorillas grows, but their habitat does not?
Scientists have found that today gorilla groups meet much more frequently than in the past. Such encounters always end in aggressive and even deadly fights. Recent research shows that the stress levels of the animals are increasing measurably.
How strongly should conservationists and experts intervene?
This impressive film takes the viewer into the breathtaking nature of the world's last wild mountain gorillas and explores urgent questions about species protection and the coexistence of humans and animals. 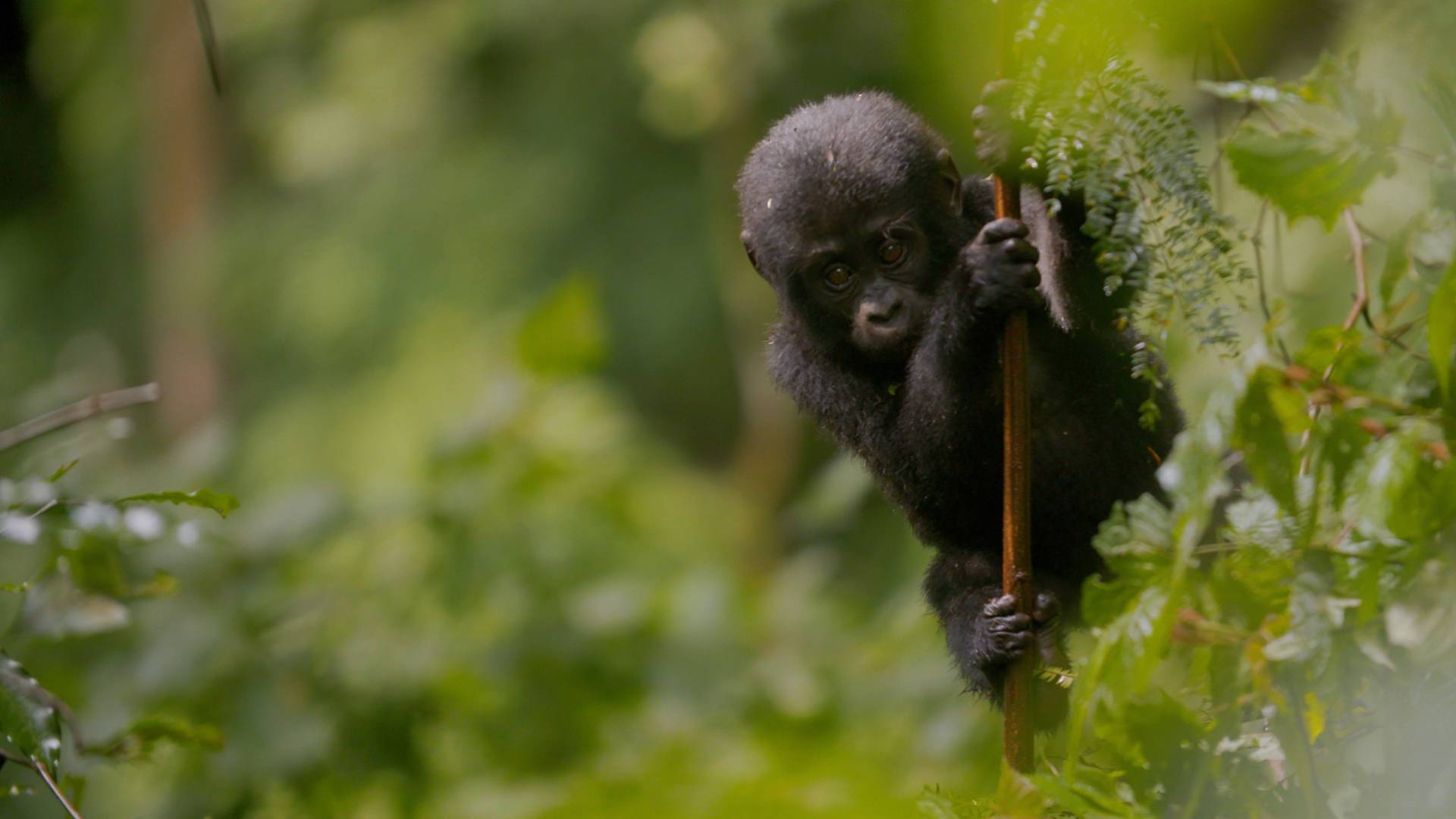 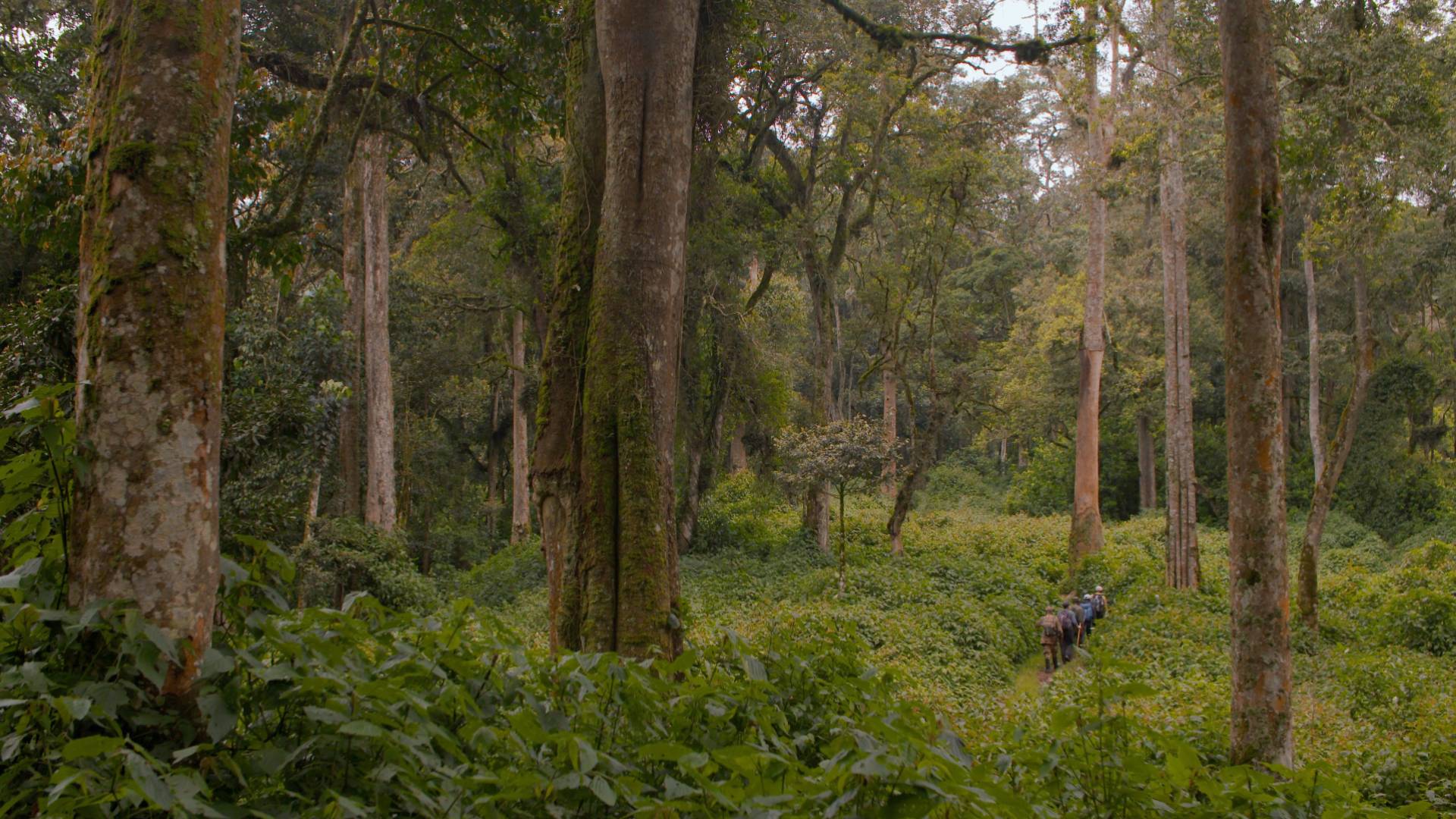 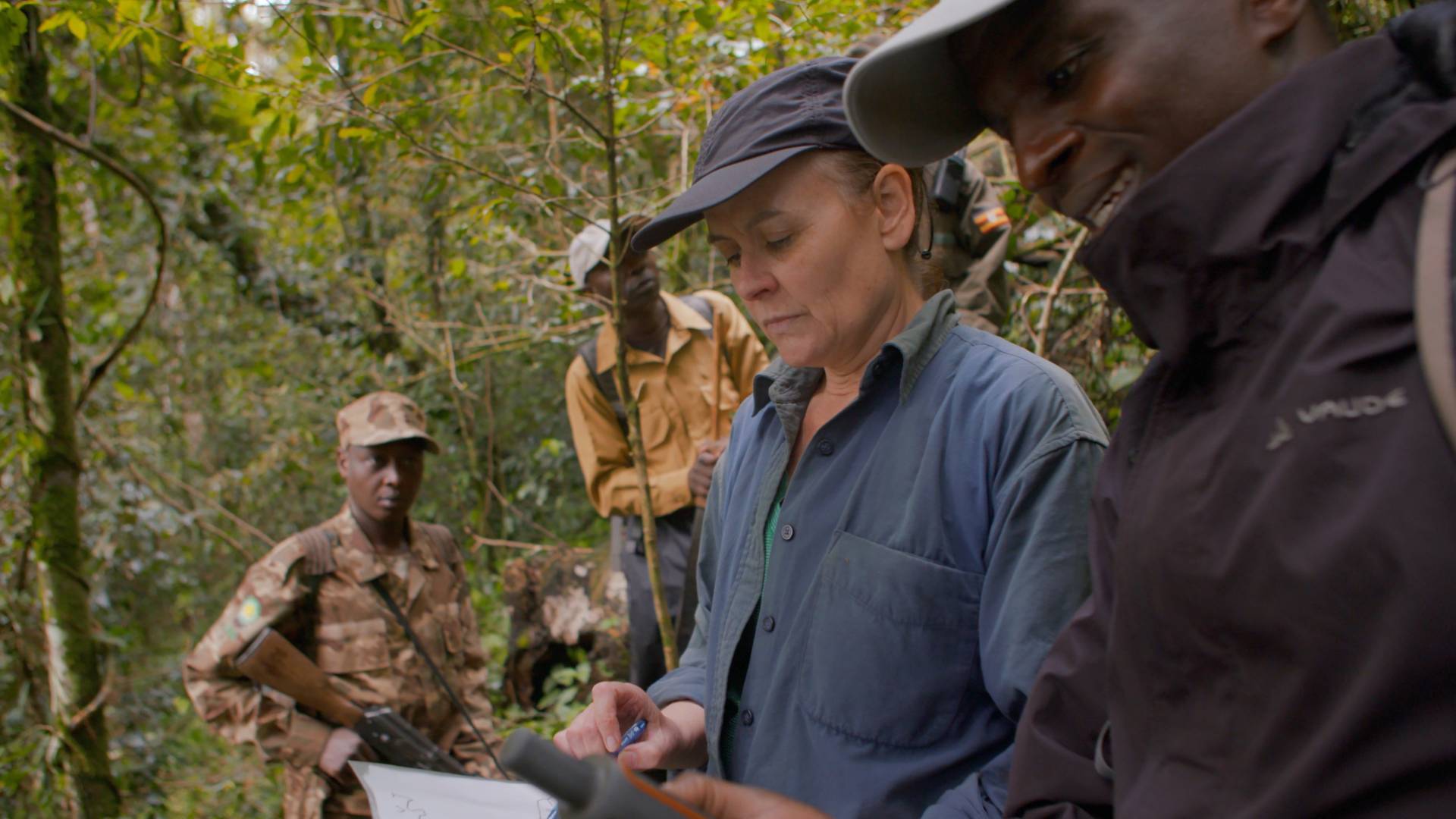