Half a century ago the German Duke Carl von Württemberg purchased a 55.000-hectare parcel of land in the Selkirk Mountains in British Columbia, Canada. He baptized his holdings after his native Black Forest, "Darkwoods", and managed the forests in the lonely region sustainably. Until today the barely accessible mountain ranges are home to rare mountain caribou, grizzly bears and wolves as well as special birds. Just a few years ago now, the area returned to Canadian ownership – bought by the Nature Conservancy of Canada (NCC). They want to preserve Darkwoods with its unique flora and fauna, but also want it to be a showcase region of Canada. They get help from Gerry the Stream Keeper, Cory the bat researcher, Adrian the botanist and Leo the caribou scientist.
The film takes the viewer into the near impassable Darkwoods with its ecosystems of old growth valleys and alpine meadows, and shows its unrivaled nature through the seasons of a year – a wonderful part of Canada, now preserved forever. 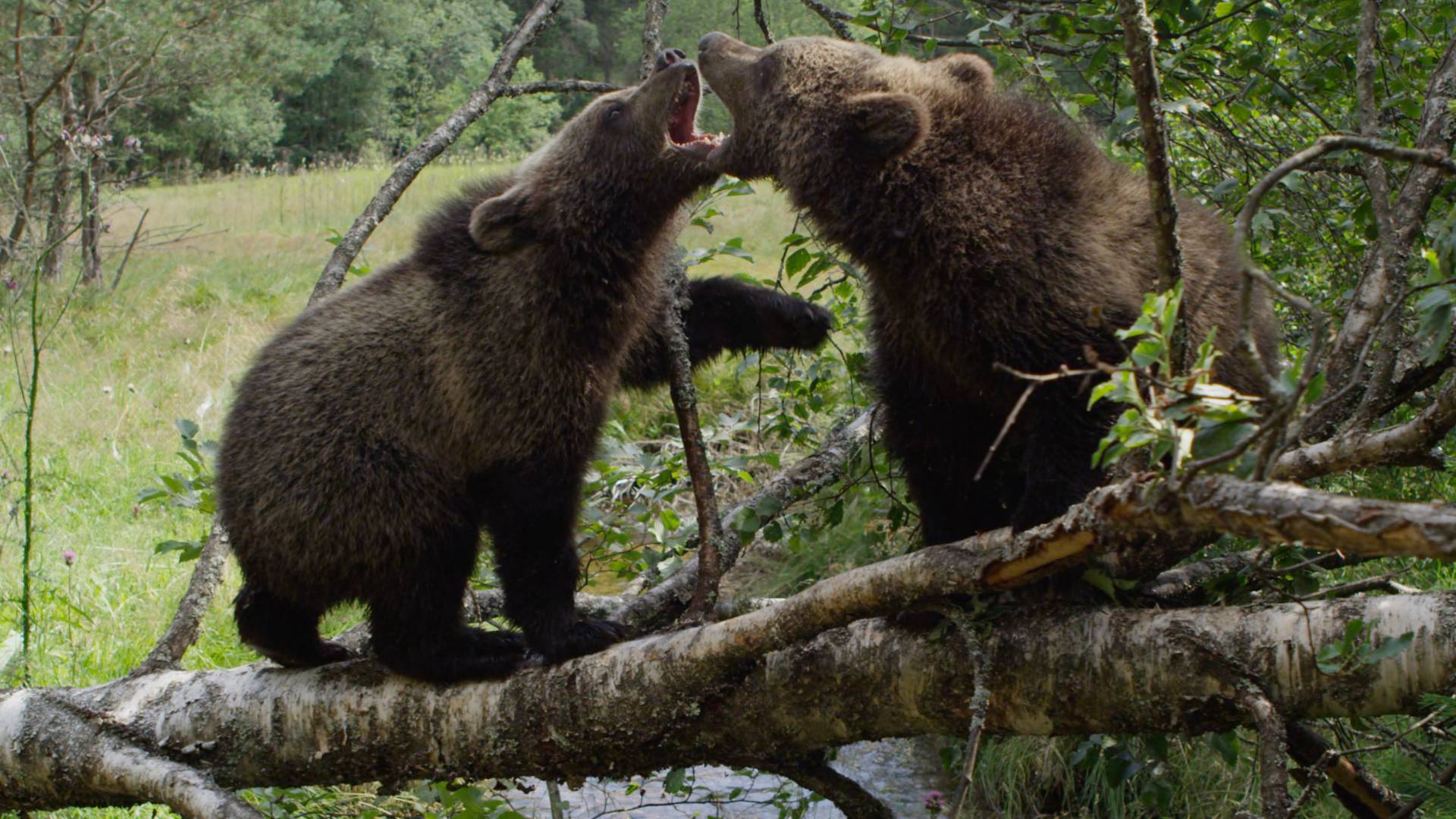 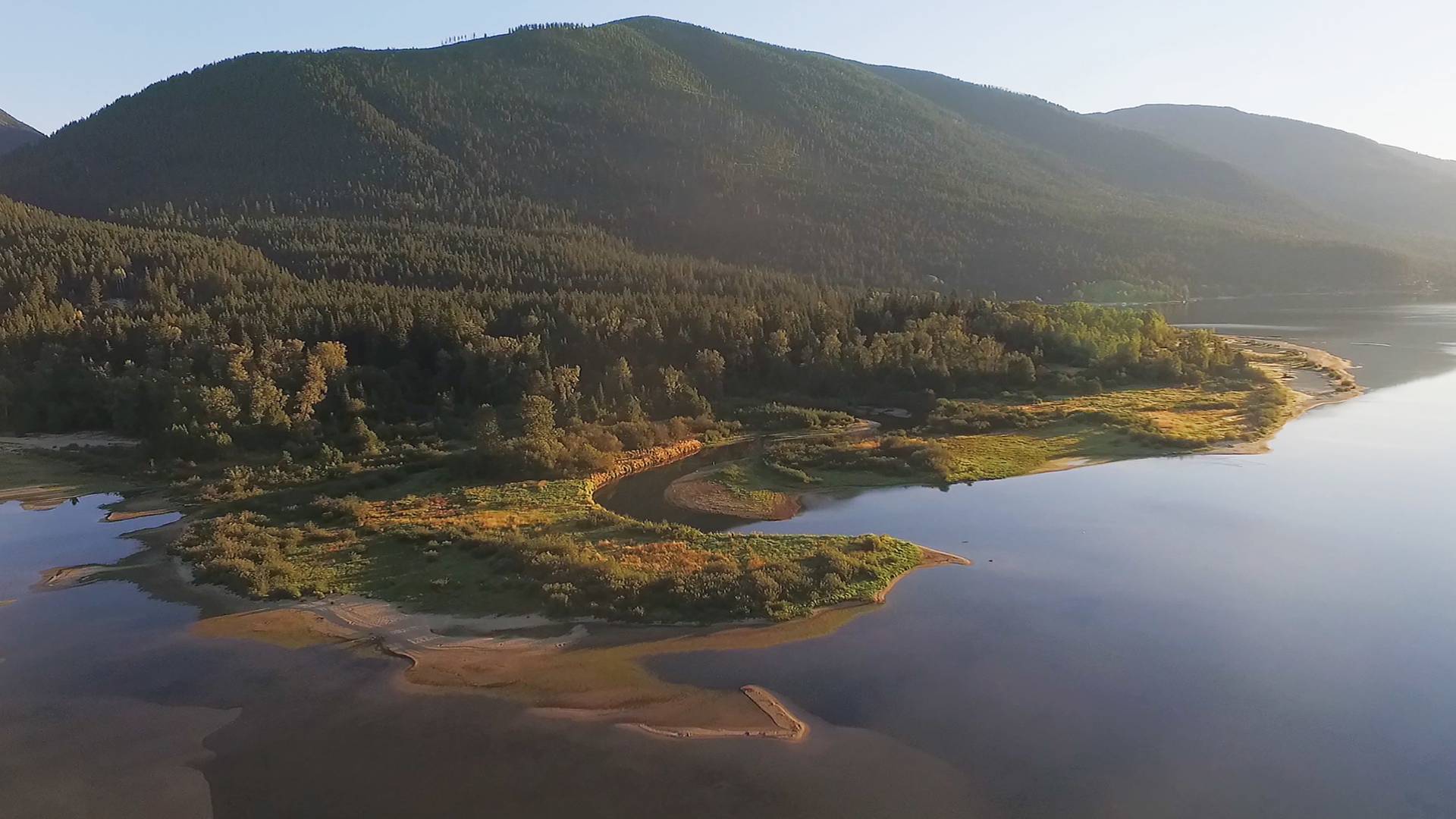 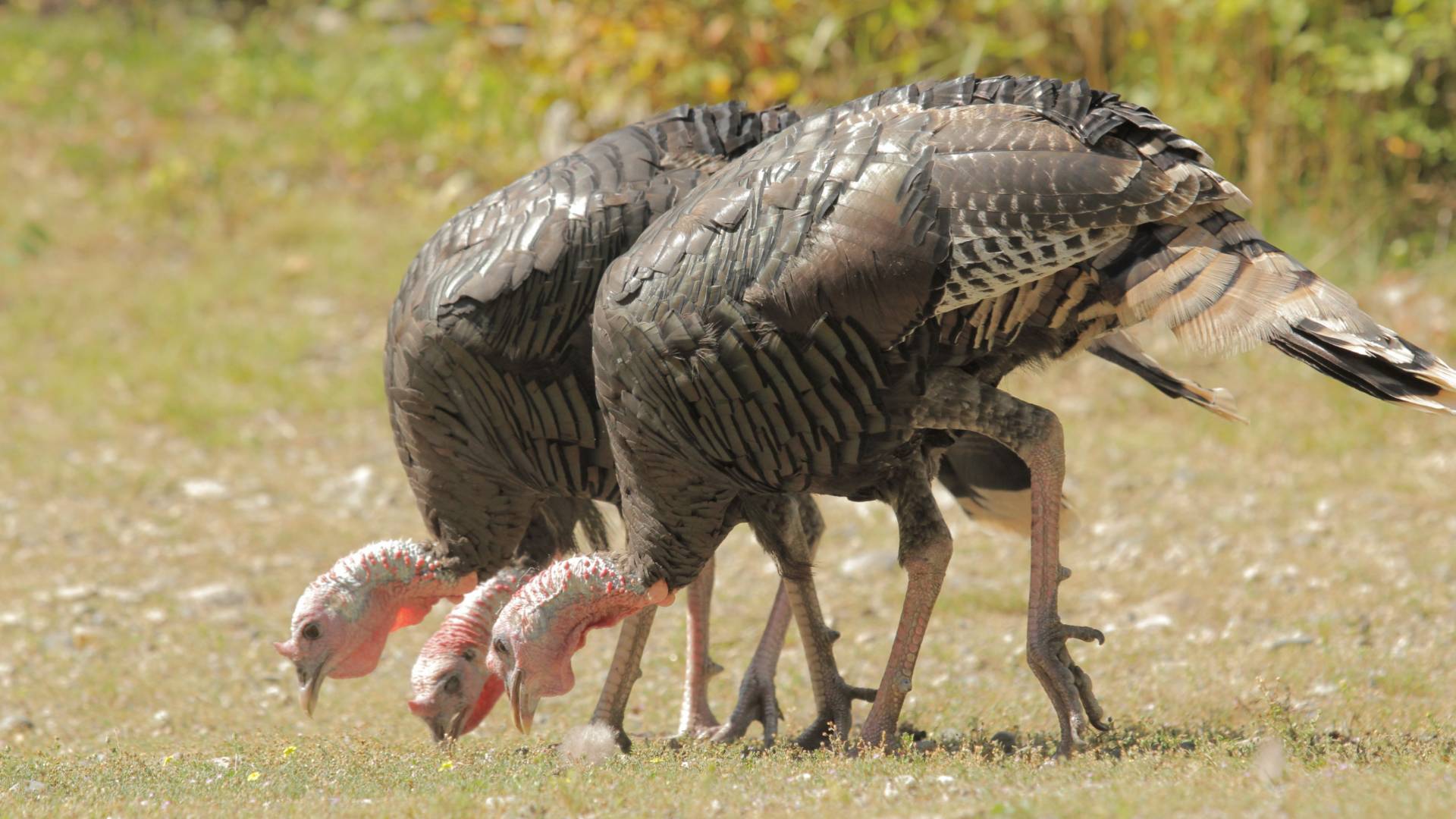