The Great bustard is the Dodo of our time. In many regions the threatened species is dwindling towards extinction. A handful of unswerving enthusiasts - none of them professionals in conservation - are struggling to rescue the heaviest of all flying birds from that fate. Their mission? Nothing less than to reverse extinction, despite it knocking at the door. Together with scientists they started an unprecedented rescue initiative, setting up special protection areas and gradually renaturalising entire meadow landscapes in Berlin’s rural surroundings. Endangered clutches of the last wild bustards are collected and hatched in incubators. The hatching bustards are raised by hand and then released and integrated step by step into the wild population of Great Bustards.

In much of their original homeland in Eastern Europe and Asia, the imposing birds are already extinct. The German model project is therefore raising international interest and hopes. While some 30 years ago the population was down to just 50 birds, today more than 350 Great Bustards have taken up residence in Germany. But on the brink of extinction, success is fragile. Power lines and wind turbines are a new threat. And the conflict about how much space we are willing to give nature remains unresolved. Can a small population in densely urbanised Europe become a safe haven for a species threatened with extinction?

An immersive conservation story, told as an odyssey of a species and its safeguards. 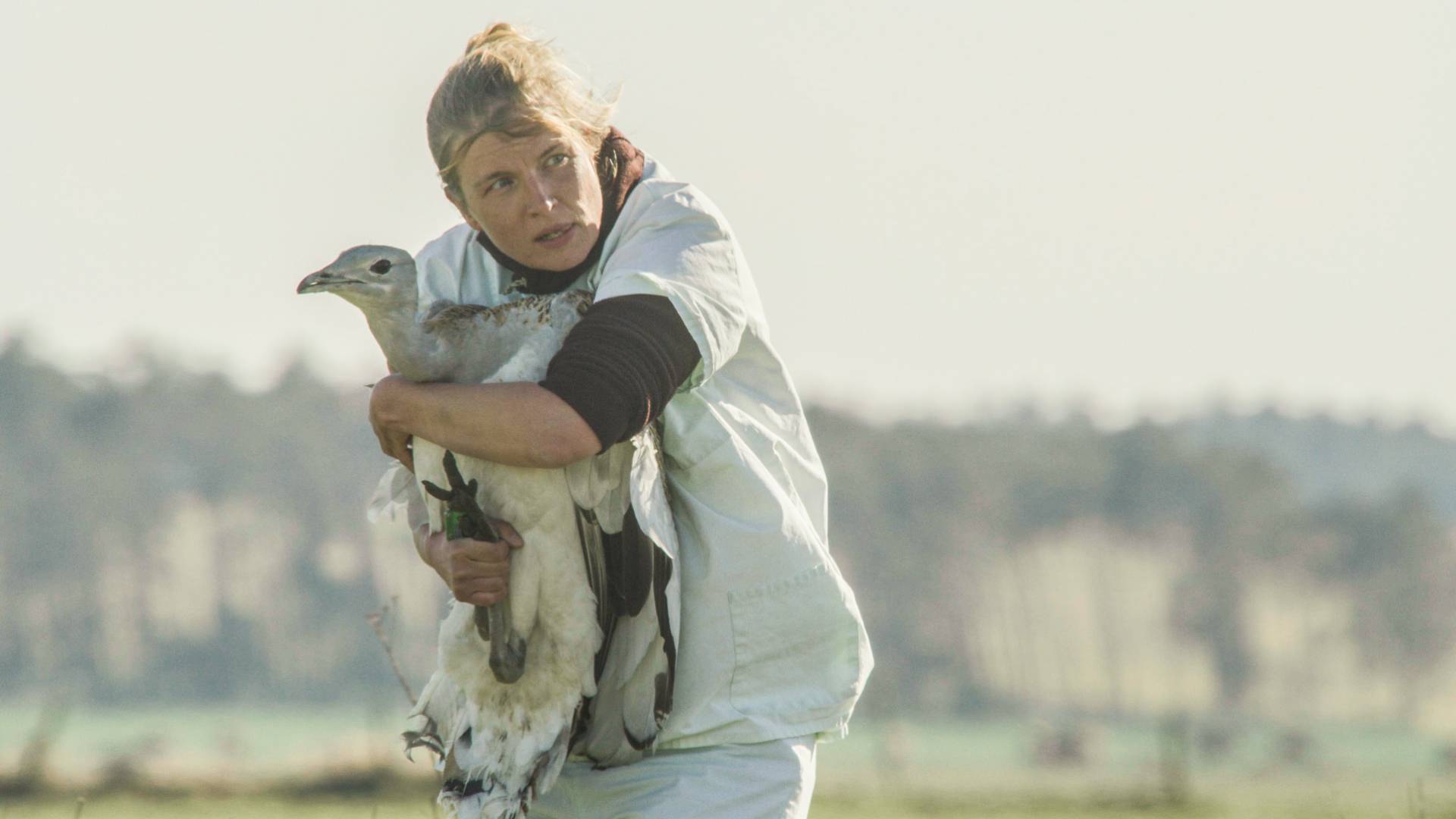 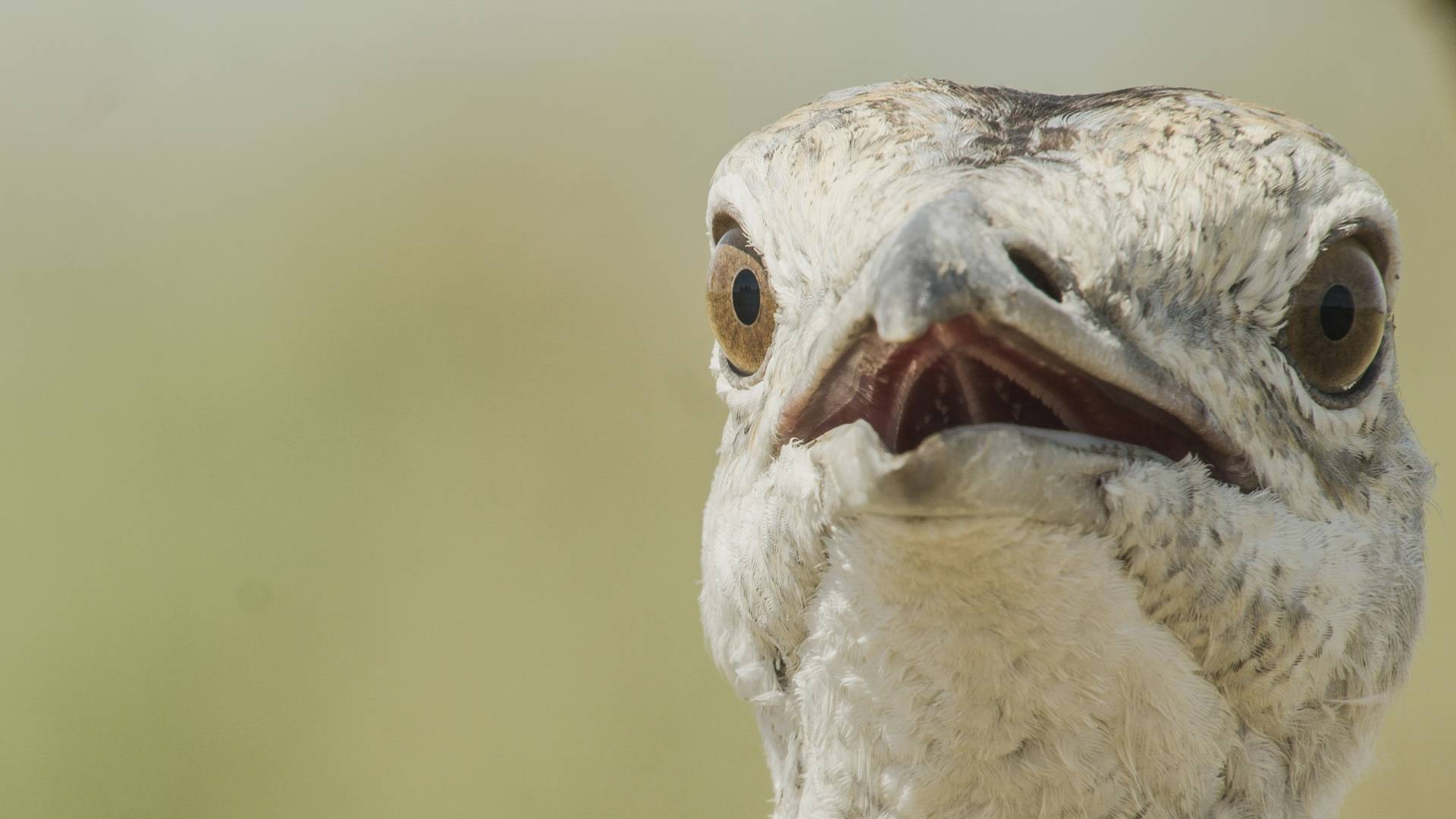 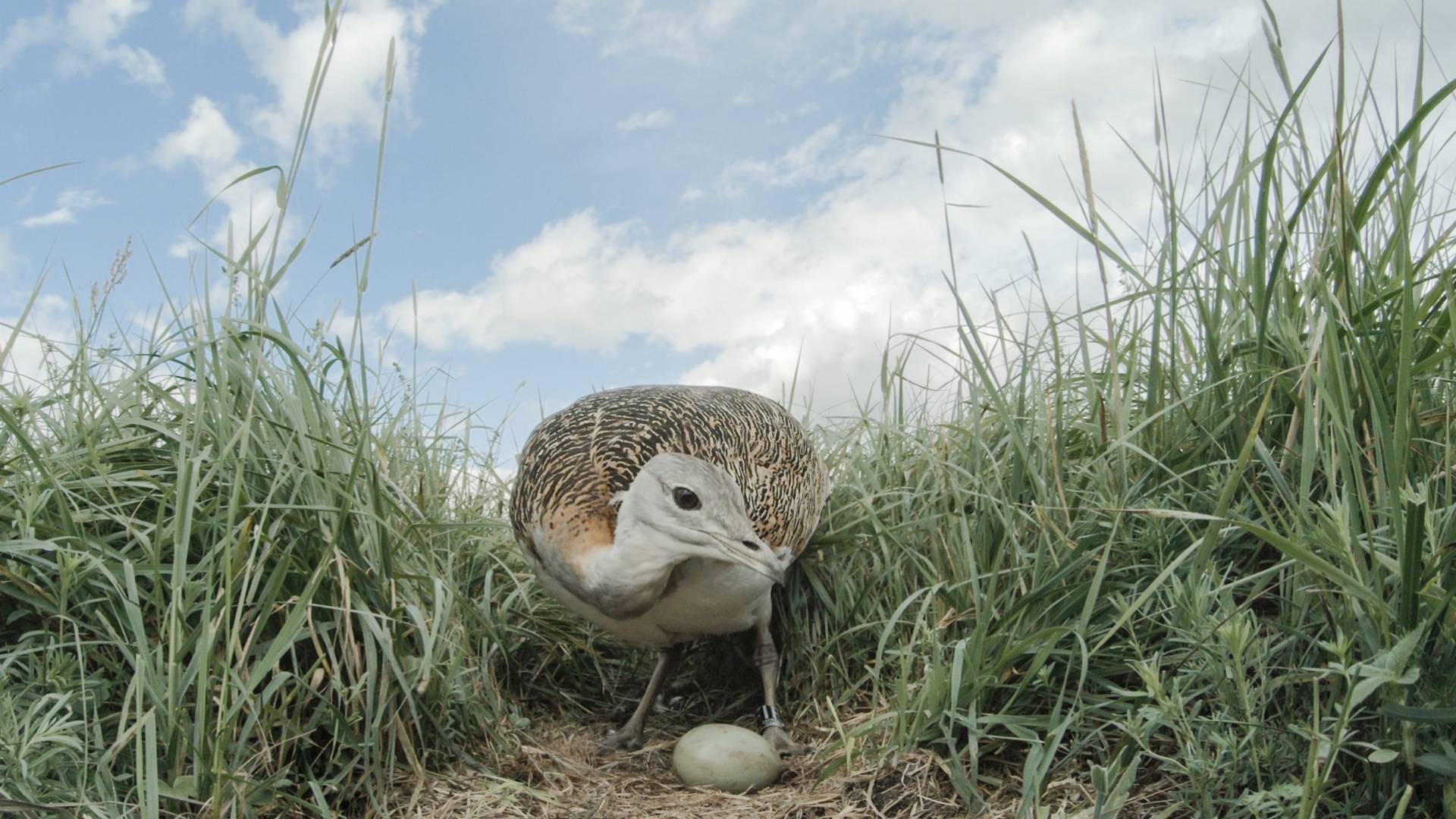