Squirrels are among the most widely known and recognized mammals. In many parts of the world they gladly join us for our lunches in city parks, amaze us with their acrobatics and entertain our children as cartoons on TV. Squirrels live in an extraordinarily diverse range of habitats. Some can fly, some can swim, some live in trees or underground, others love icy wastelands or burning hot deserts. But don’t let their cuteness fool you! They may be small, but squirrels are one of the most successful species on the planet. And they have big families. This blue-chip documentary explores some of the most fascinating squirrel species and shows how they became so successful dealing with extreme environments and curious (human) neighbors. 'Going Nuts' unveils the enchanting world of one of the “most watched” mammals on the planet. 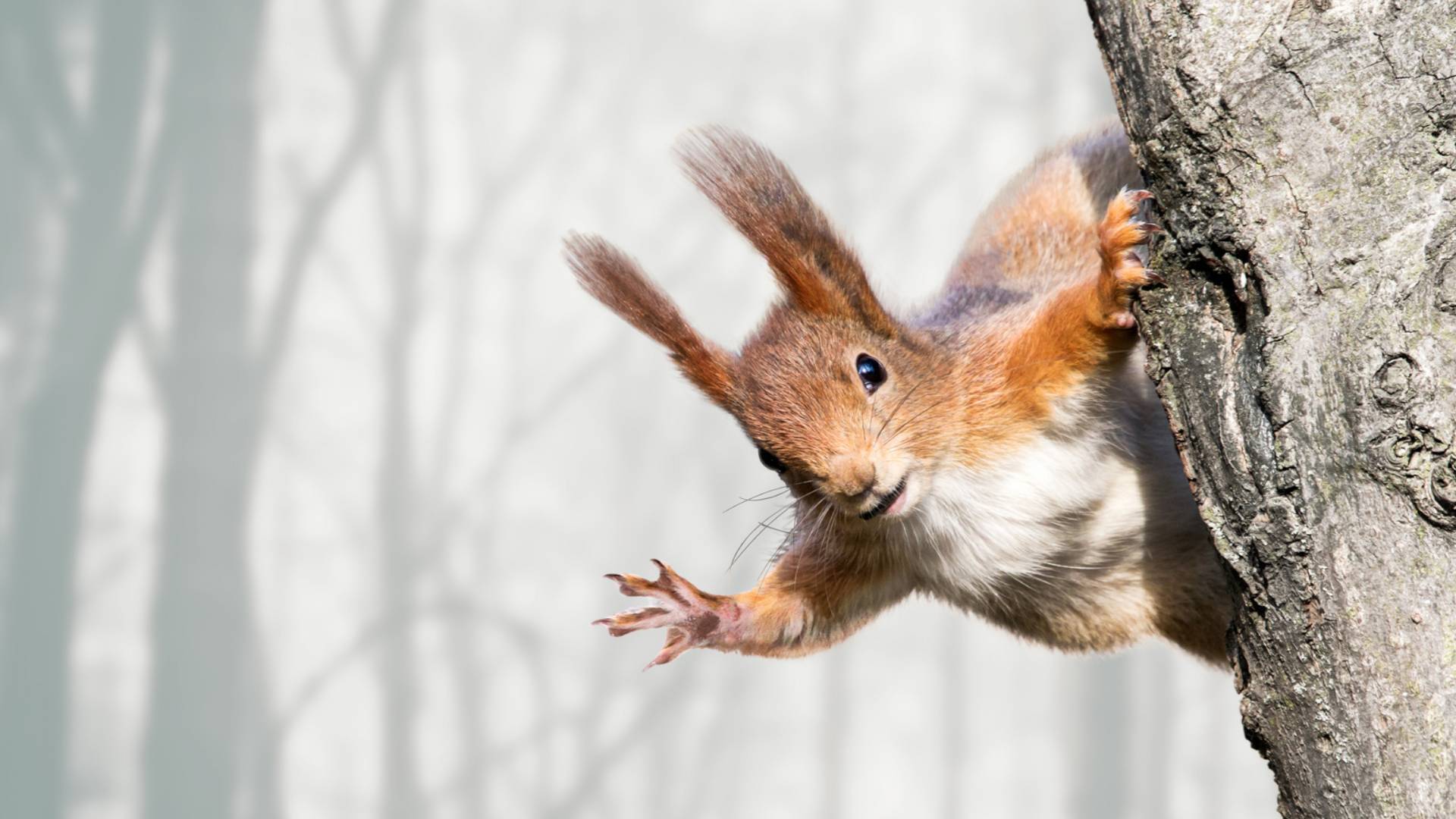 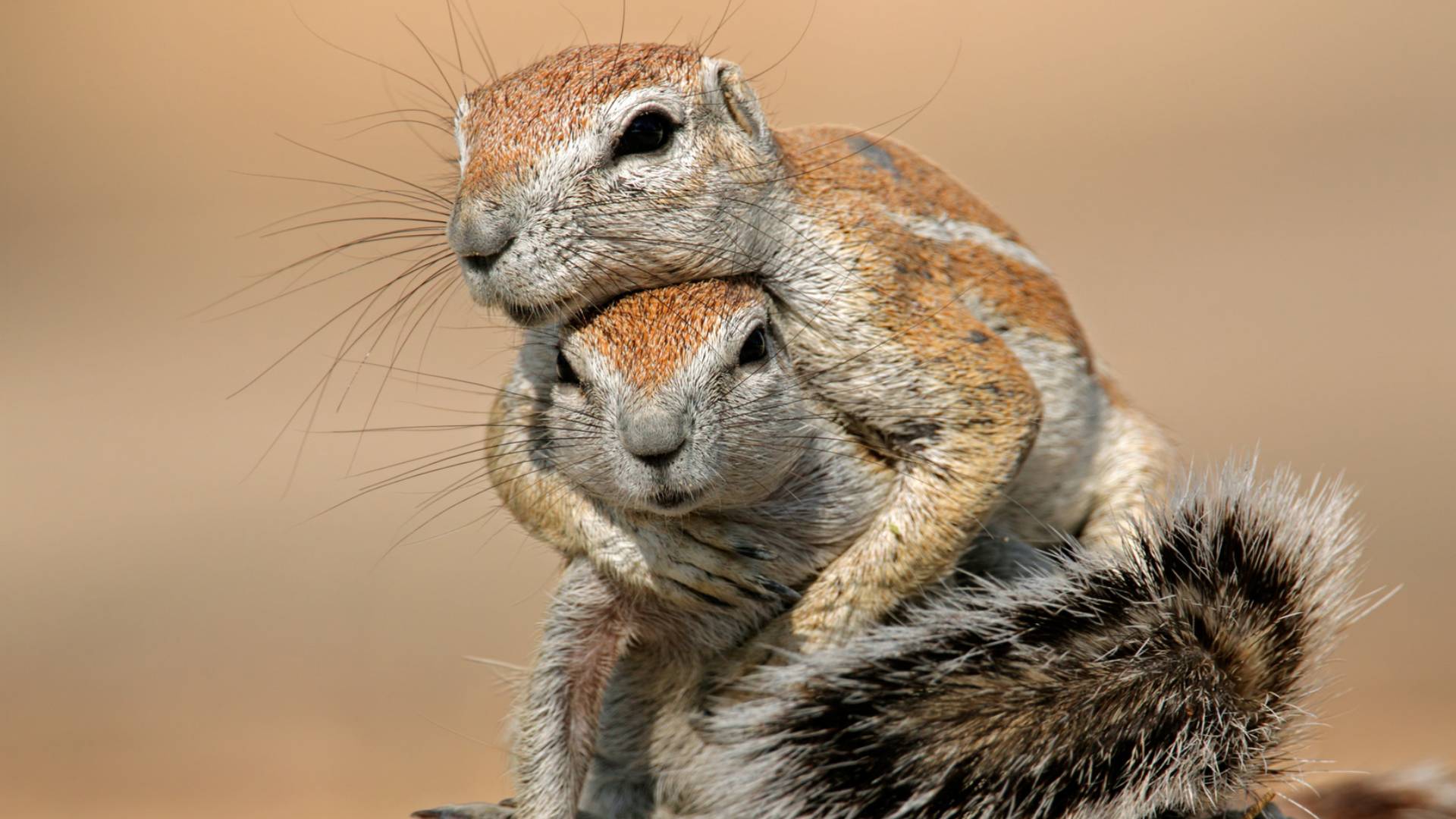 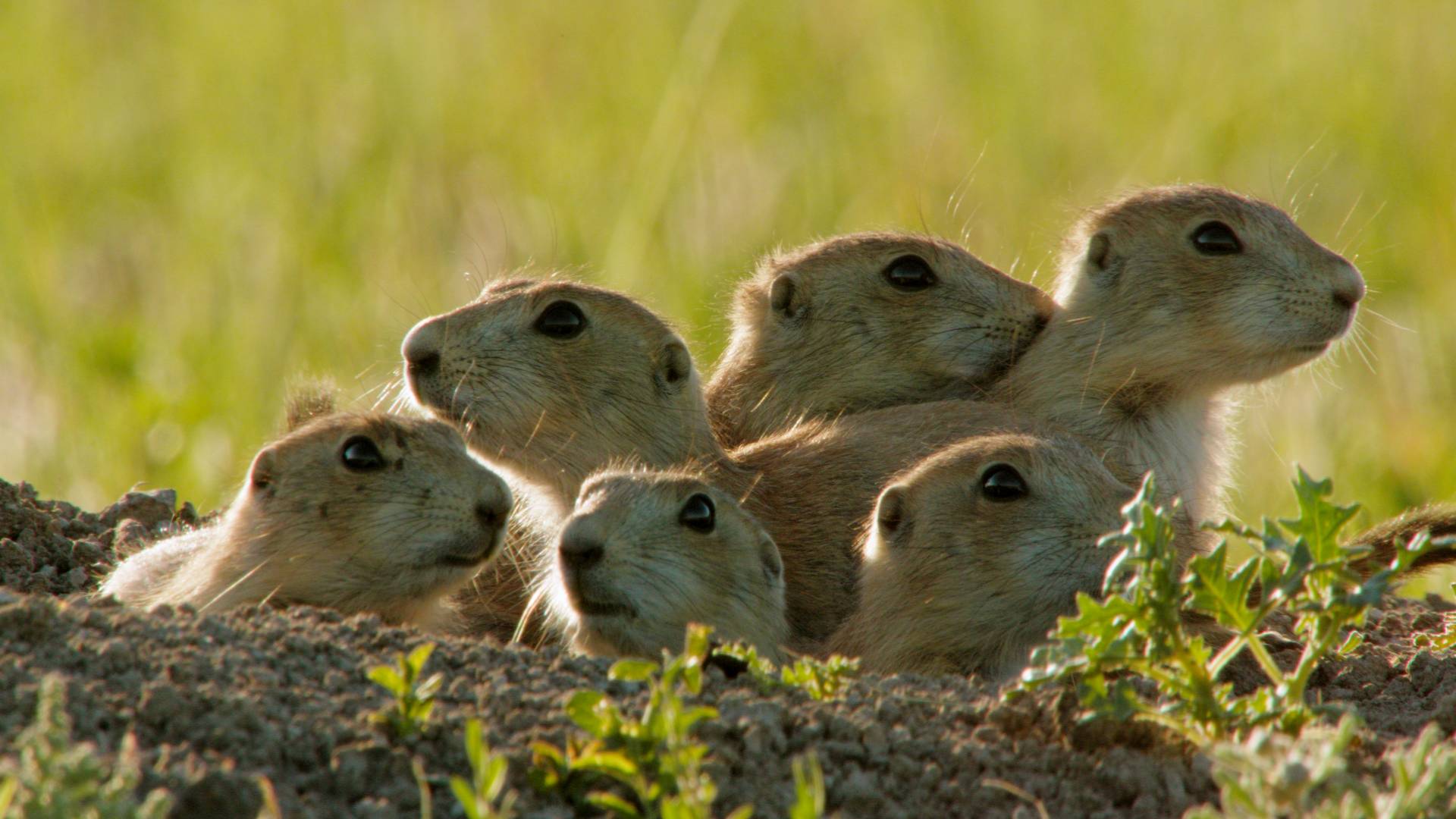