Have you ever wondered what polar bears do in the summer? Where they live when there is no ice? What they eat when they can’t hunt for seals? Do they suffer, do they thrive?

This film follows polar bears throughout a summer along Hudson Bay, unraveling the difficulties the animals face in their fight for survival at a time of plenty for all other denizens of the Arctic.

The Polar Bear is wonderfully well adapted for life in a frozen ice- and snow-covered environment. He thrives when he can pursue his prey on the Arctic sea ice. However, during summer and early fall, Hudson Bay is ice free. In June, the pack ice starts to break up and melt into increasingly smaller floes. Eventually, by early July, the bears are cast ashore and marooned on land. Unable to continue to hunt successfully their main prey, seals, the next months are difficult times for the animals: a time to live off resources acquired during the winter, a time to scavenge, a time to feed on food sources with little nutritional value, a time to explore a land that is foreign to them and to which they are not adapted. Cubs born last December experience for the first time the explosion of terrestrial life during an Arctic summer with all its colours and in its profusion. 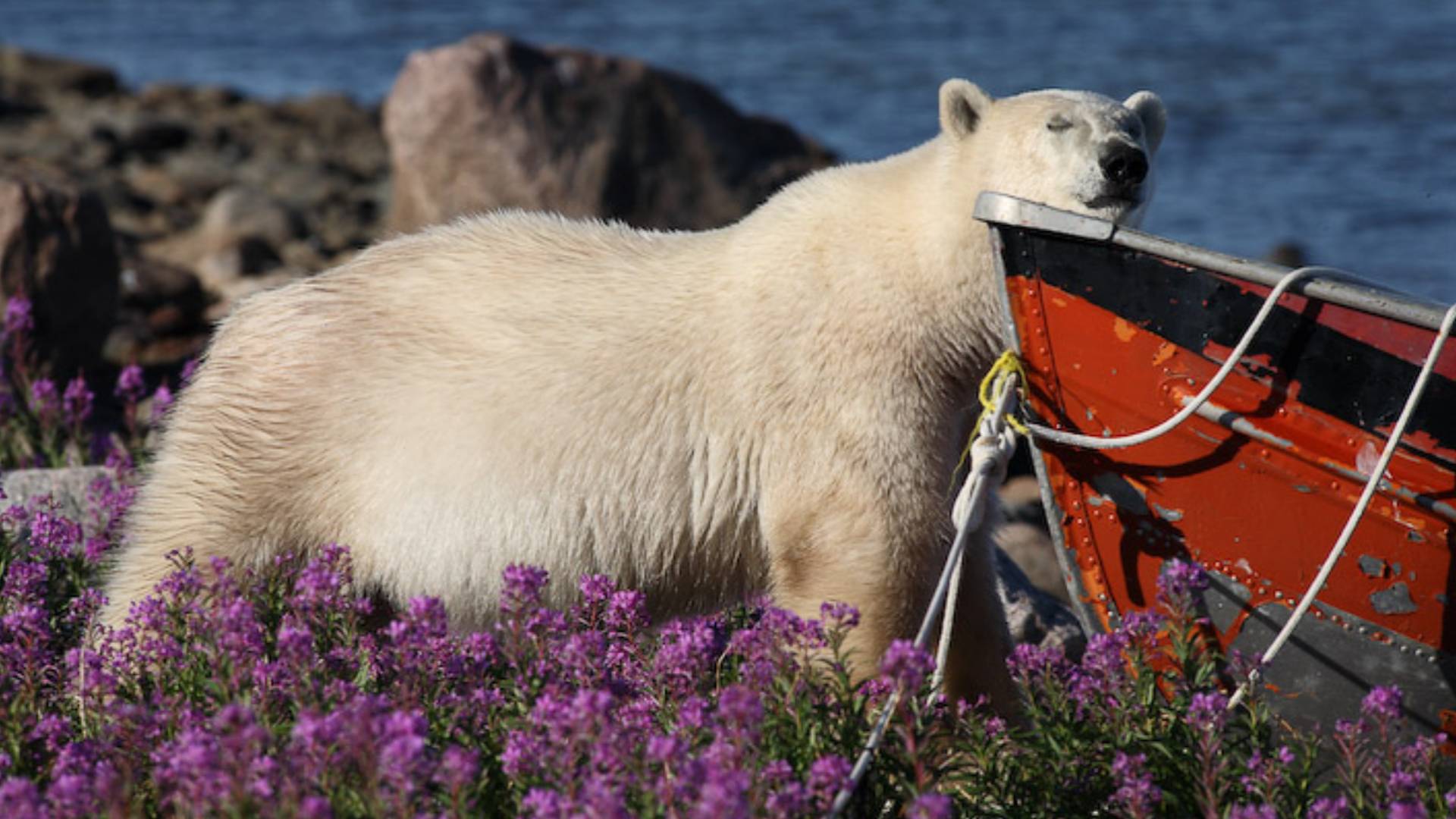 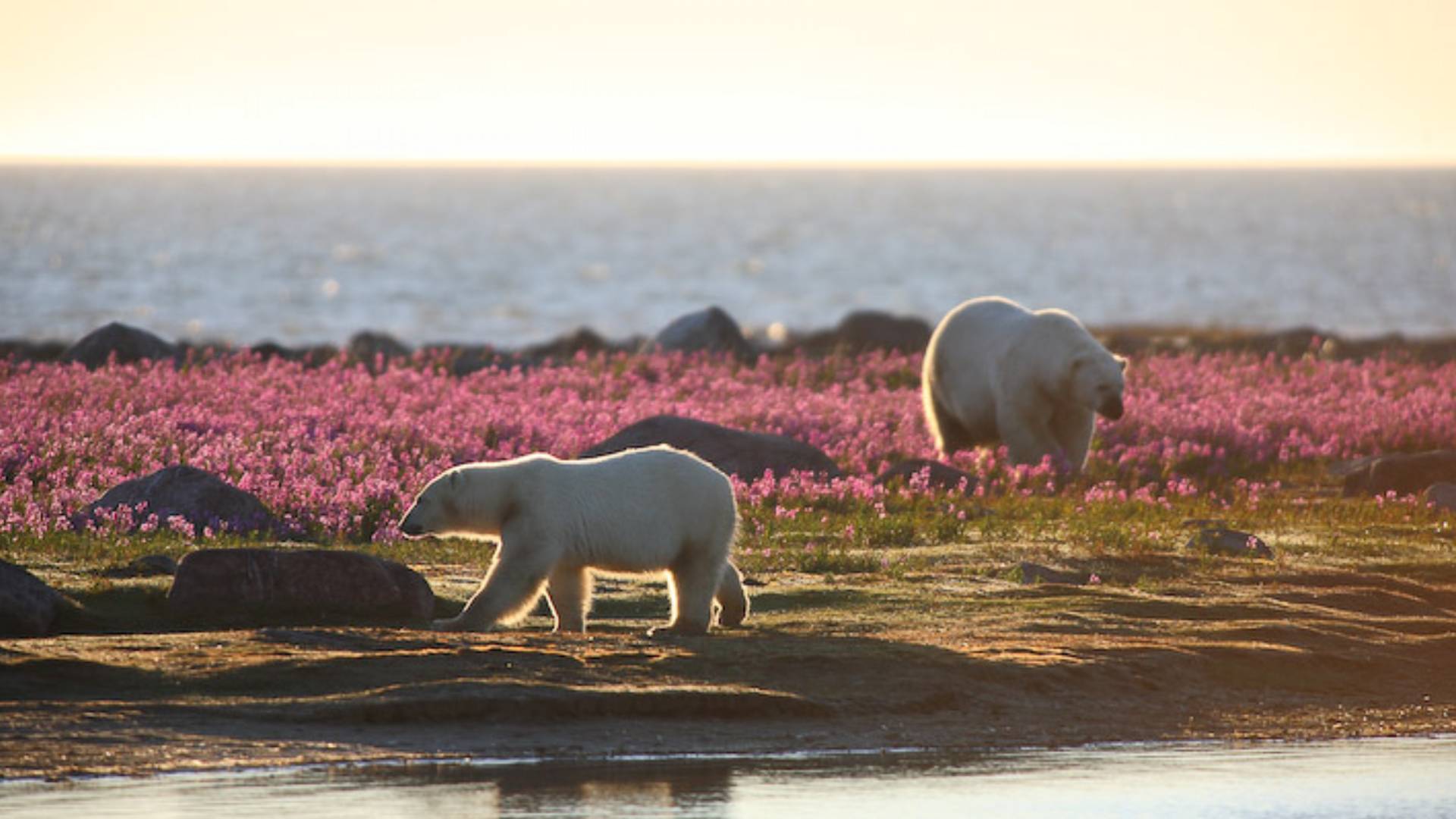 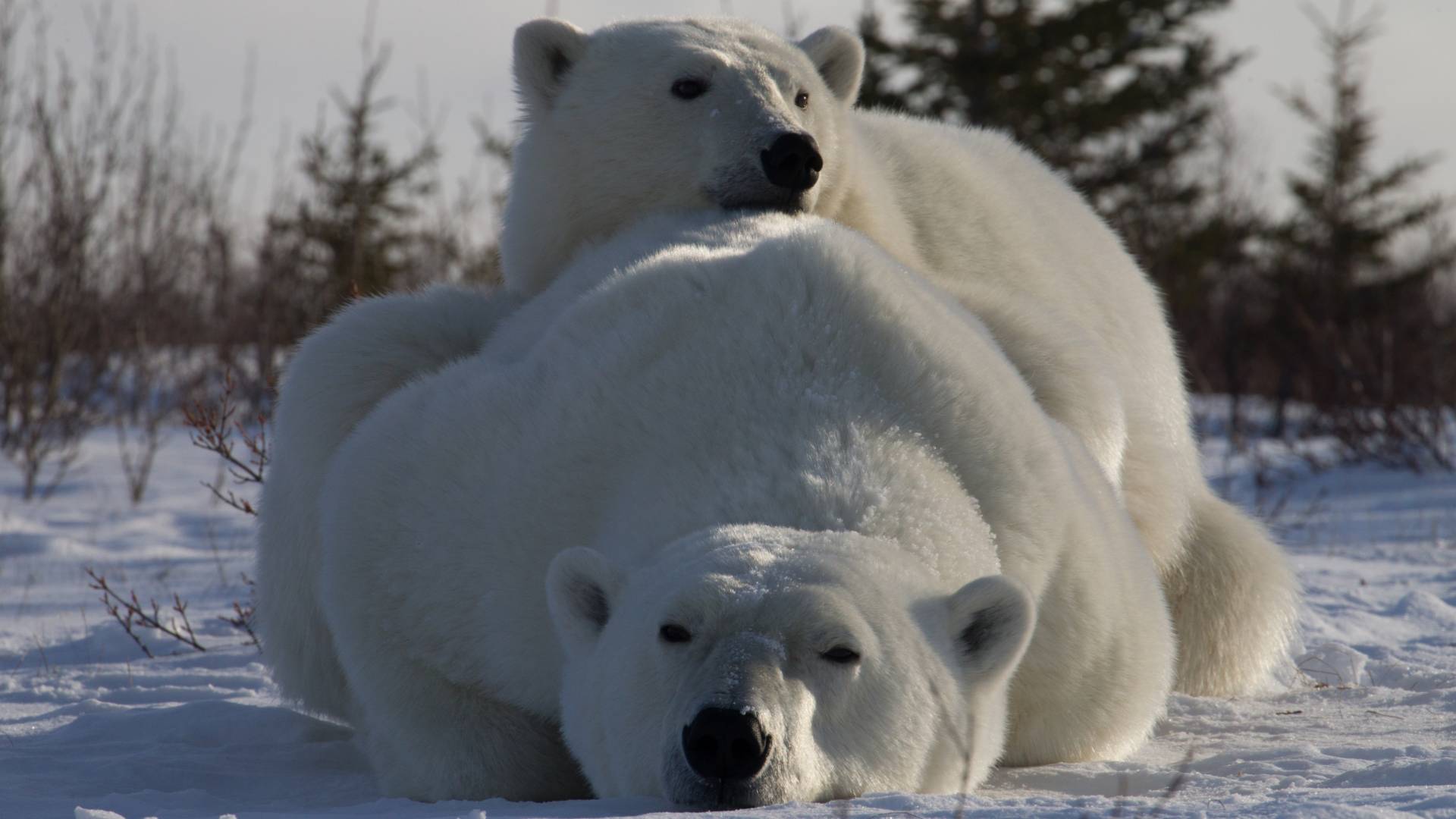