Fidel Castro - Life for the Revolution

Fidel Castro has outlived generations of US presidents, Soviet General Secretaries, CIA directors, and would-be assassins. The Cuban revolutionary was in power for decades, longer than any other chief of state or government. He is a living legend, admired and hated. Yet, the man behind the mask of the revolutionary leader is largely unknown. Who is Fidel Castro really? How can one explain his force of will? What is he proud of? What contributes to his sex appeal? How are his rigidity and ruthlessness expressed? For decades, Castro has sealed his private life off. Only very few people have been close to the wary politician. He’s made a big mystery out of his life story.

After thorough research, the documentary filmmaker Stephan Lamby and the author of Castro’s biography Volker Skierka have put together a psychological profile of the Cuban revolutionary. With attention to every detail, they depict how he experienced numerous historical events: from assassination of John F. Kennedy, through extremely tense visits to New York and Moscow, to Che Guevara’s death. Moreover, they have observed the Fidel Castro of the past. He had always been a master of political survival – up to his severe illness and the transfer of power to his brother Raúl.

Among the interviewees contributing to the documentary are Castro’s great love Natalia Revuelta, their daughter Alina, Castro’s former fellow soldier Huber Matos, Mikhail Gorbachev, former US Secretary of State Henry Kissinger, former German Ambassador to Cuba Bernd Wulffen, a friend of Che Guevara Jean Ziegler, writer Norberto Fuentas as well as Che Guevara’s daughter Aleida. For many, Castro is the symbol of political independence and endurance. Others only recognize ideological torpor in him. In any case, critics have never particularly affected Castro. The story told in the film is as much world history as it is Castro’s personal history. 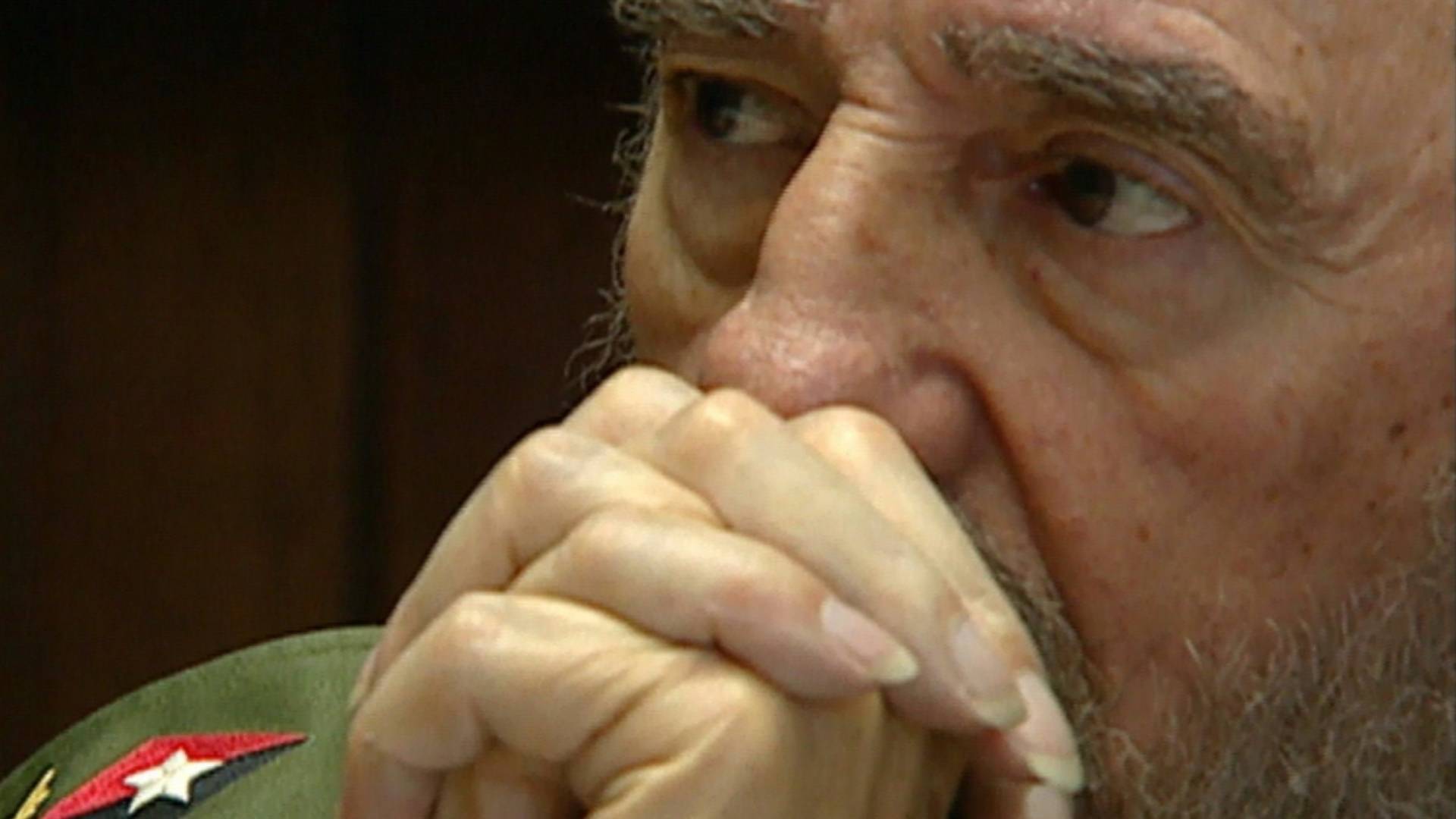 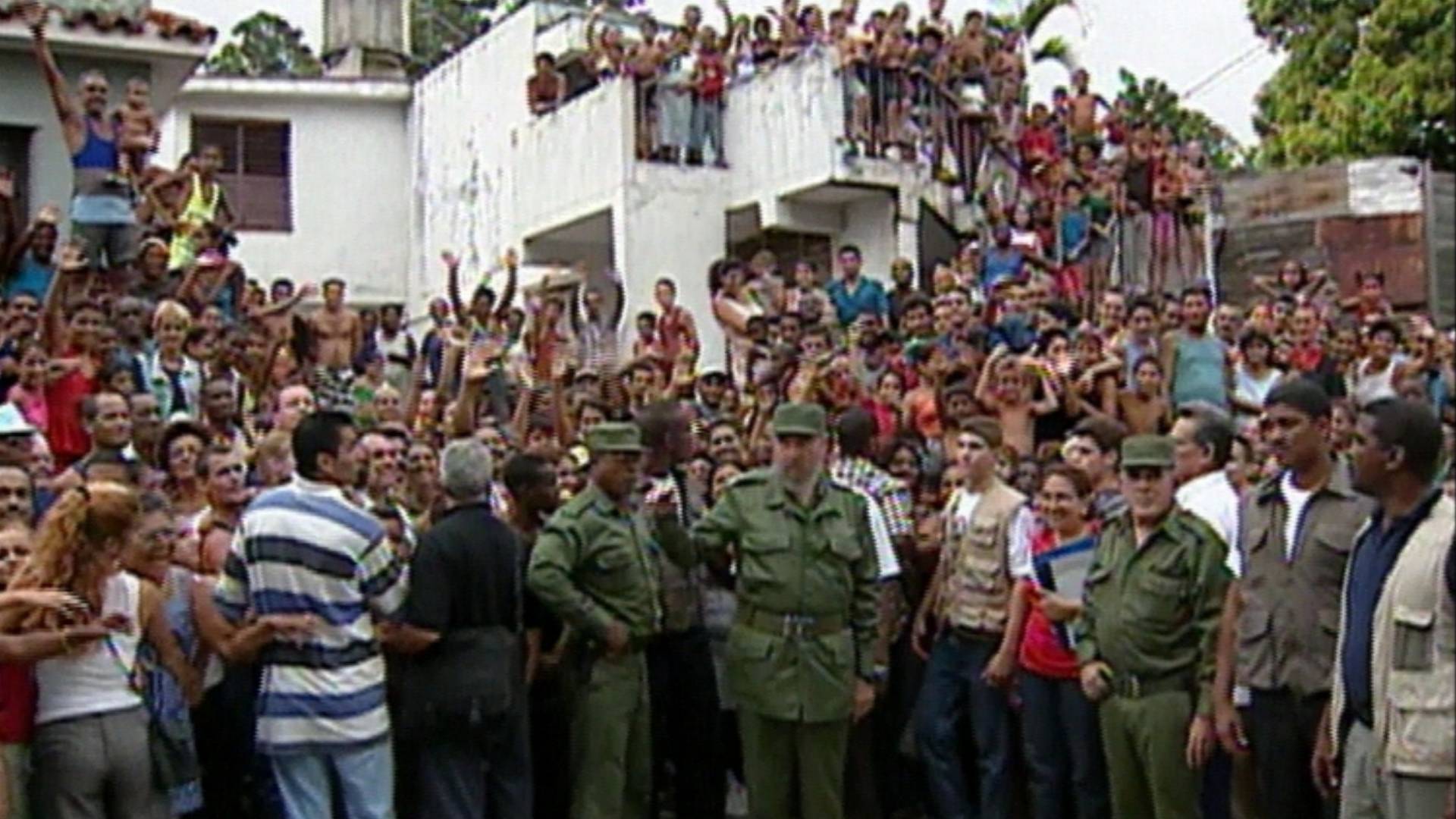 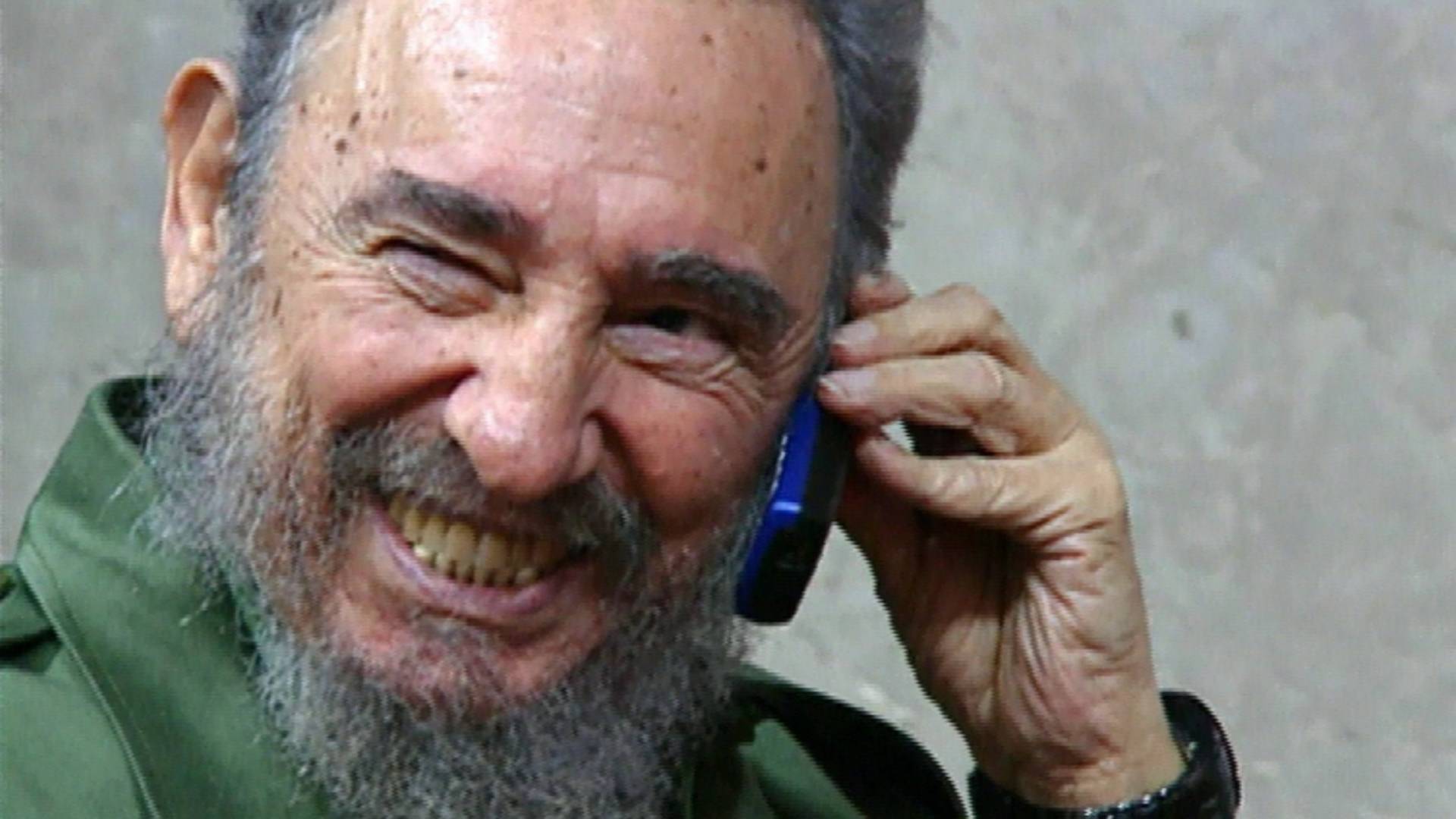