The Black Tears of the Sea - The Lethal Legacy of Wrecks

Scattered around the coasts of the world are ticking time bombs, so far virtually unknown to the public; 6,300 wrecks, sunk in the Second World War, have been rusting away in the sea for over 70 years. The threat they pose goes way beyond all the oil spill catastrophes ever experienced. In 1989, the tanker Exxon Valdez ran aground off Alaska, polluting the coast with 37,000 tonnes of leaked crude oil. That’s just a fraction of what’s assumed to lie in the wartime wrecks. Researchers estimate they still hold up to 15 million tonnes of oil.

The film takes us to the Baltic coast of Poland, to Norway, to the USA and the Pacific Ocean. We accompany scientists examining how badly the seabed is already contaminated in some places by seeping oil. They monitor critical wrecks and develop hazard scenarios. They warn that the oil in quite a few sunken ships must be pumped away as a matter of urgency.

There is still time to dispose of “the black tears of the sea” safely. But despite all the warnings very few governments have so far done anything at all to avert the threat. Pumping the oil out of the wrecks is technically possible but it would be a complex and expensive undertaking. The experts, though, are warning that many wrecks are now entering a critical stage. Because of the decades of corrosion in salty seawater the steel walls of some wrecks need only slight vibrations to split open. The hulls of many sunken ships are in a very fragile condition.

The film enters upon research in the depths of the seas, which is both thrilling and controversial – and documents a race against time. Oceanographers, coastguards and salvage experts around the world agree on one thing: the question is not whether further massive oil spills from Second World War wrecks will cause oil pollution, but when. 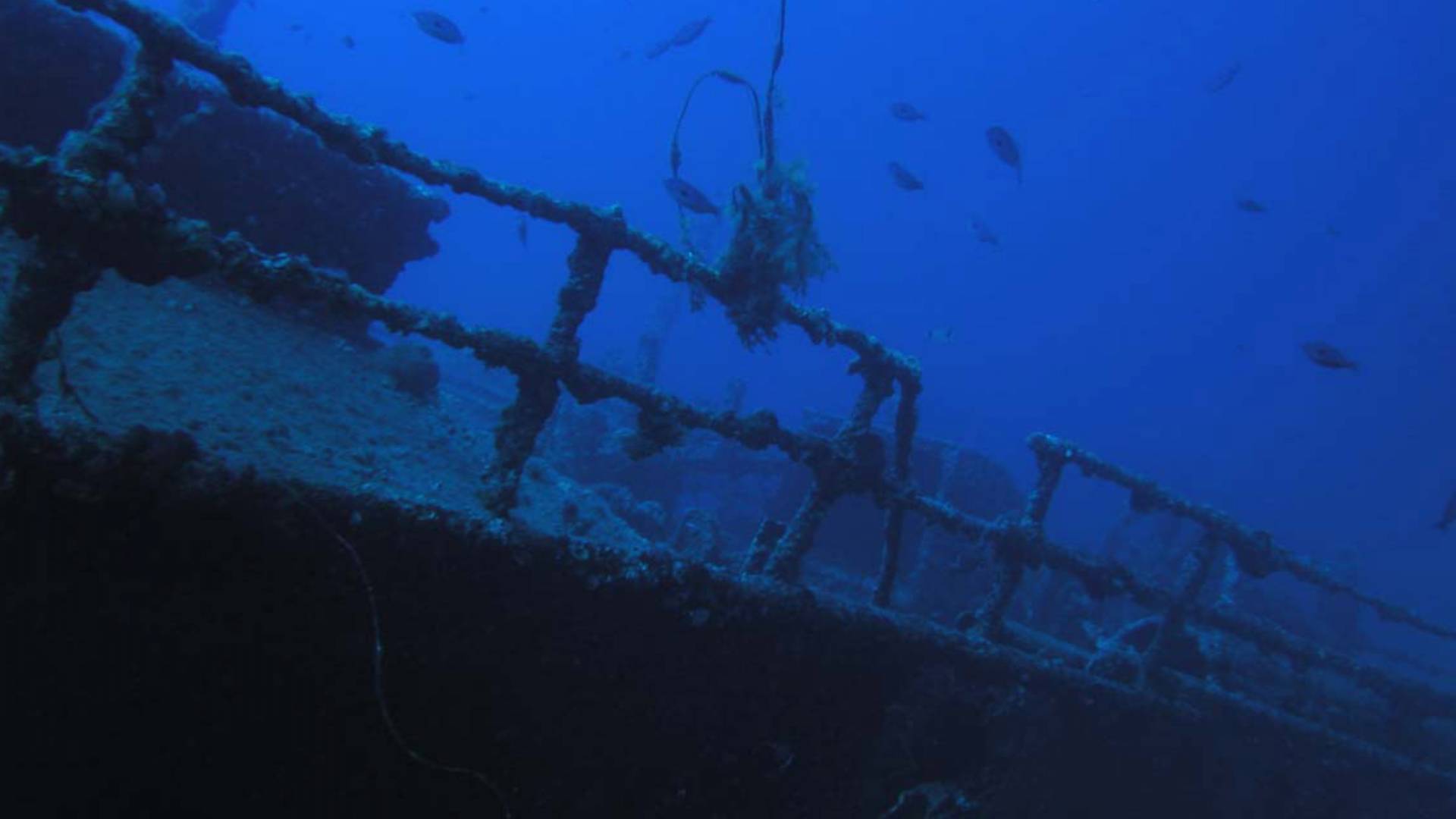 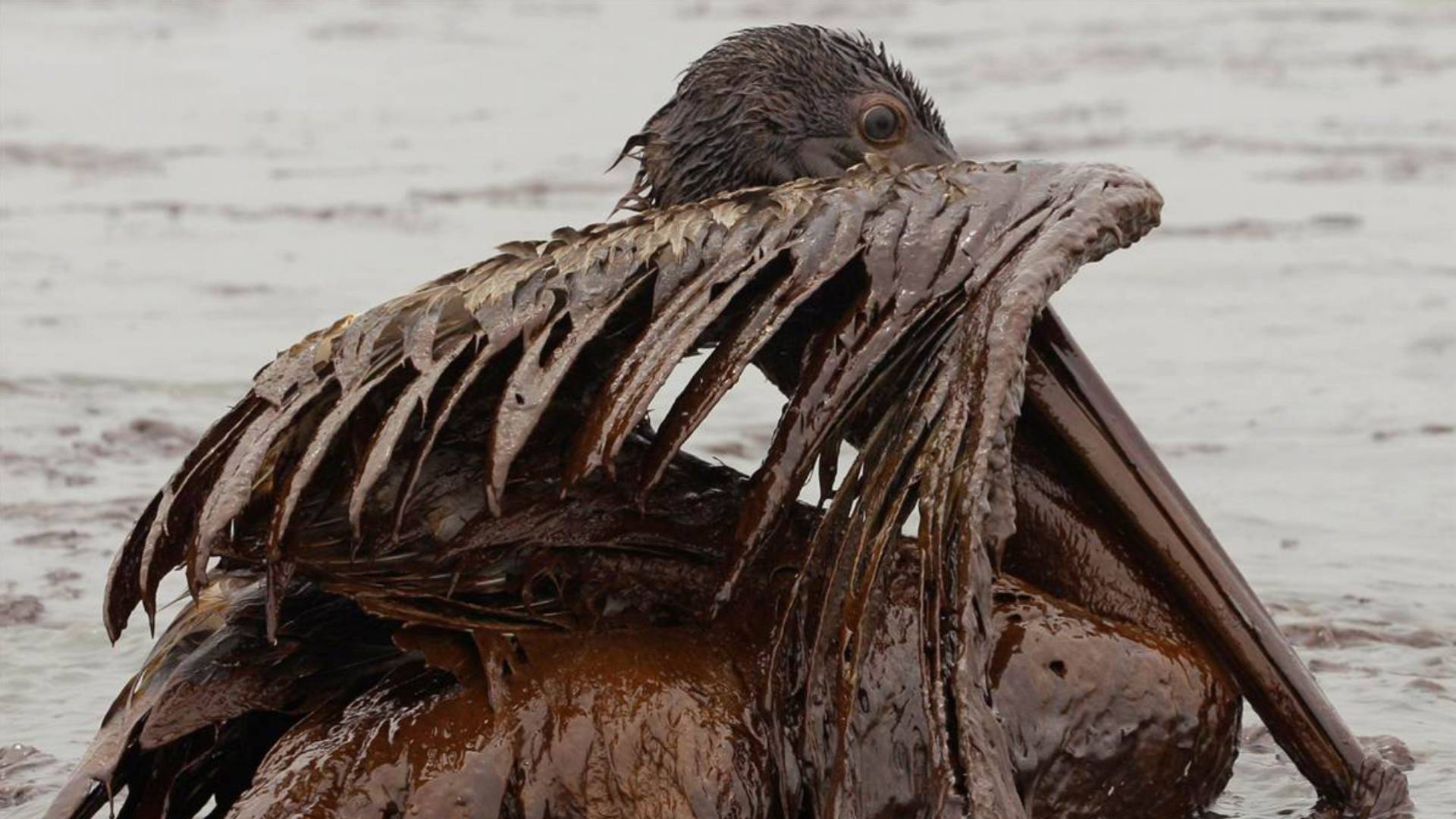 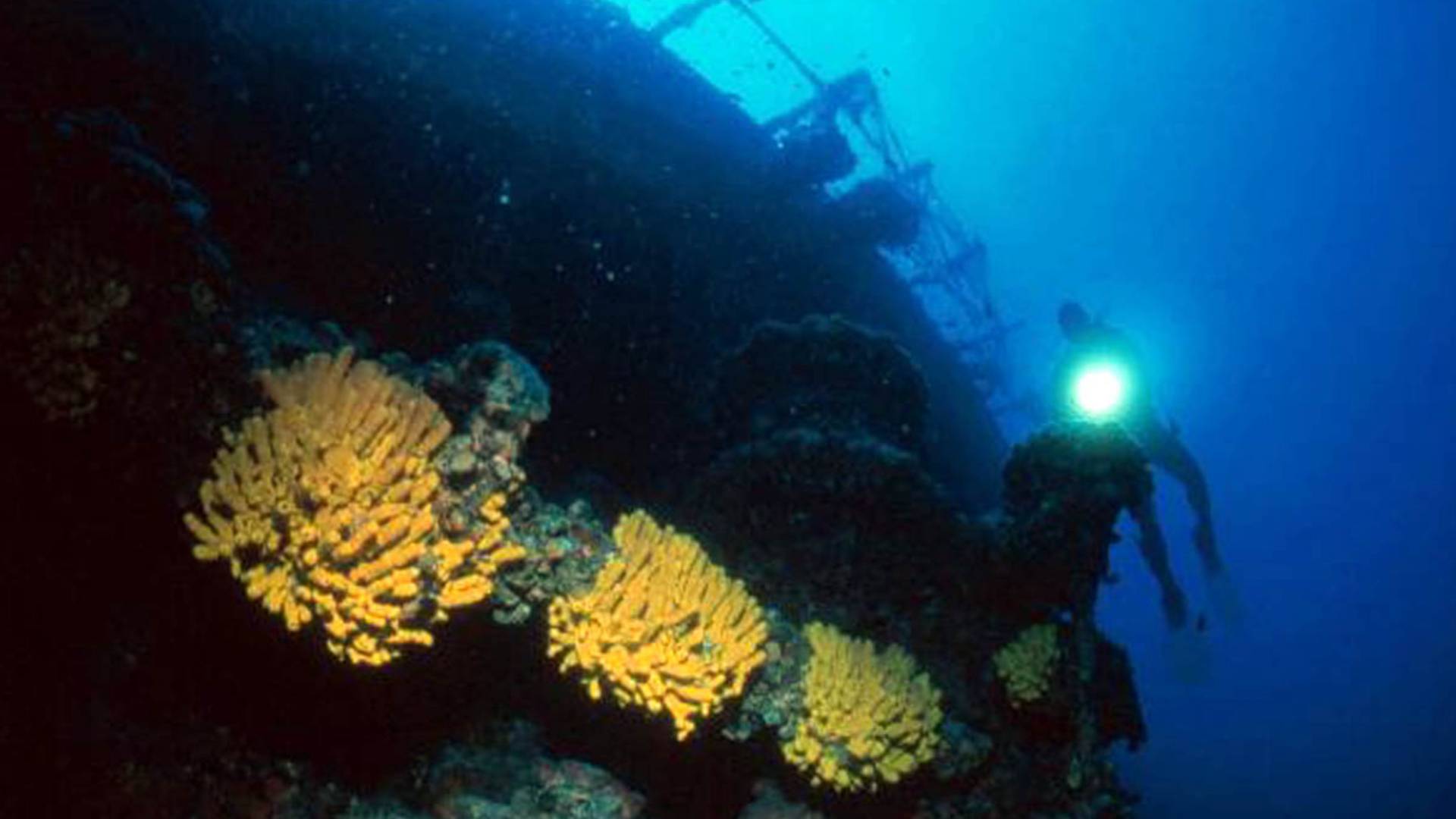