Down to Earth - Flightless Birds

They’ve given up the wonderful art of flying. Or was it an art they never possessed? The brain structure and anatomy of flightless birds indicate that they descended from "flyers" – so, why don’t they fly? Often weighing around 200 kg, over 2 meters tall and capable of reaching speeds of 70 km / h – these runners have secrets!

The largest bird in the world lives (and runs around) in Africa: the ostrich. Its slightly smaller colleague, the emu, conquered Australia. And hanging out with him down under is the dazzling cassowary. The rhea of South America comes in third in terms of size. New Zealand’s takahe, kiwi and kakapo are the smallest among the flightless. There are about 40 non-flyers around the world, including some swimmers, like the penguin.

That the birds in New Zealand forgot how to fly is perfectly understandable: for millions of years there were no enemies on the ground. There were no mammals – just birds. Colonizers brought predators into the country that made life for the non-flyers very difficult.

But why did the ostrich opt for a life on the ground? In its African habitat, there certainly were more than enough large predators. There are definitely things about ostriches that are still a mystery today. Does the ostrich know more than it’s telling us? 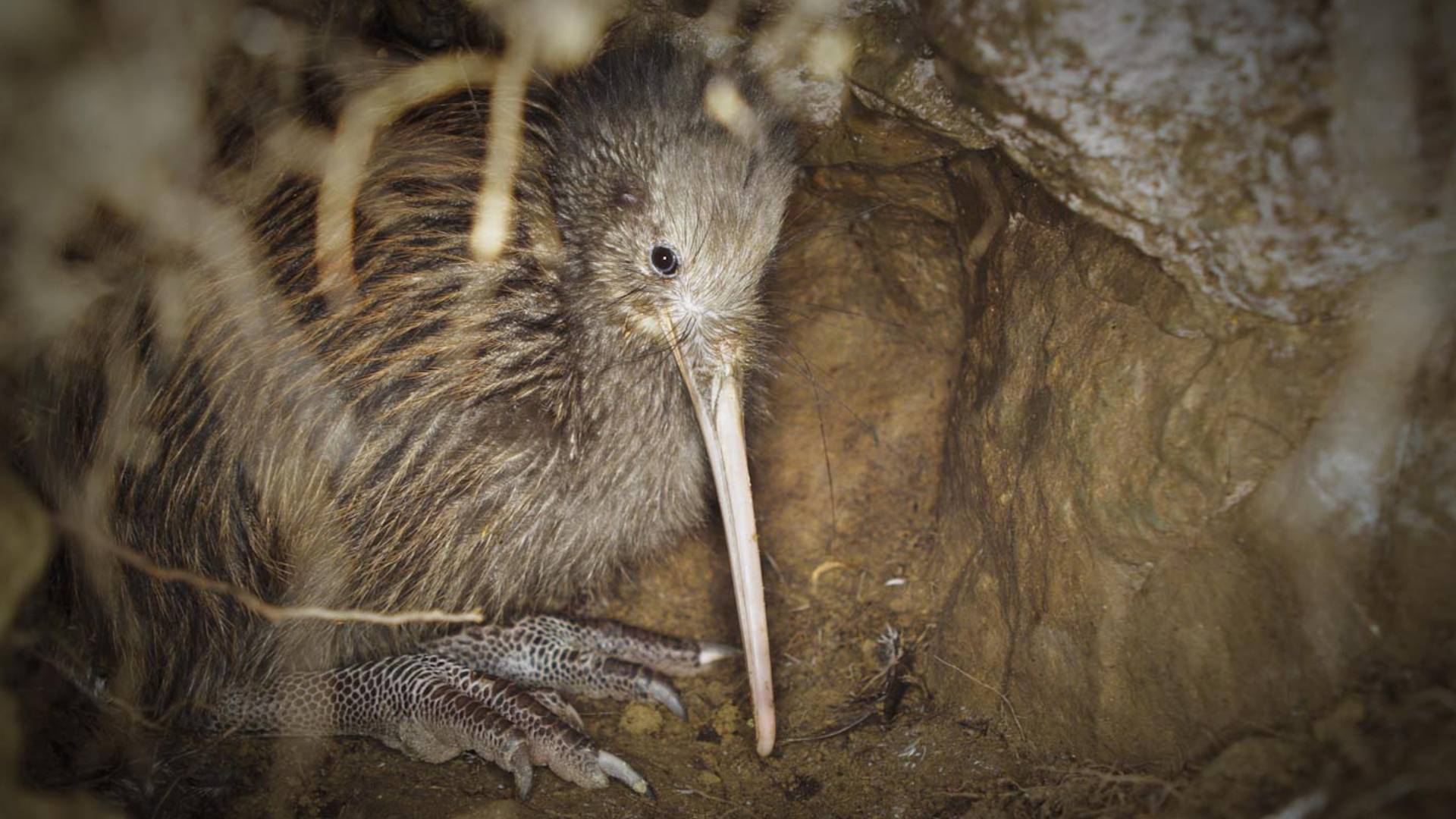 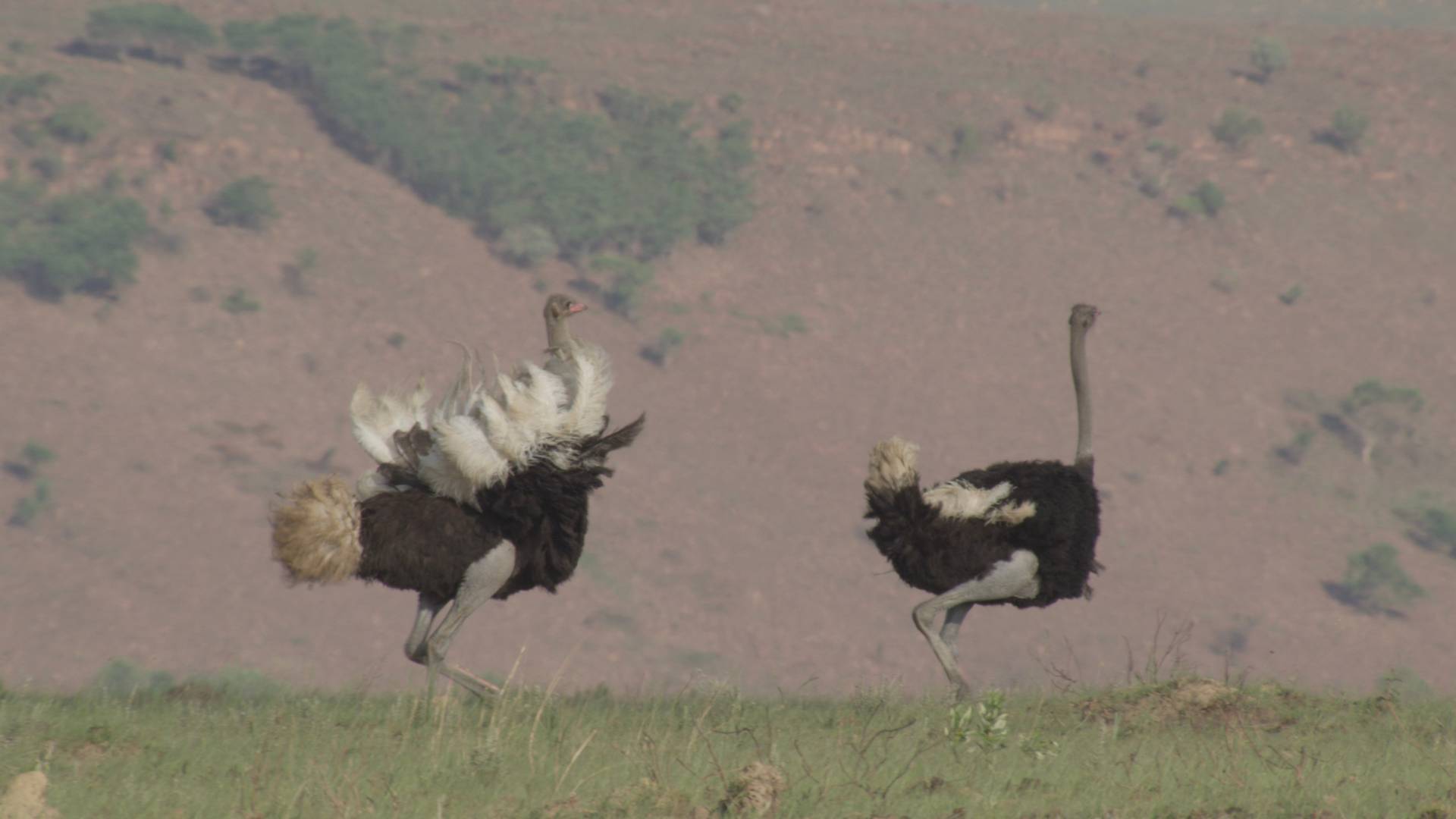 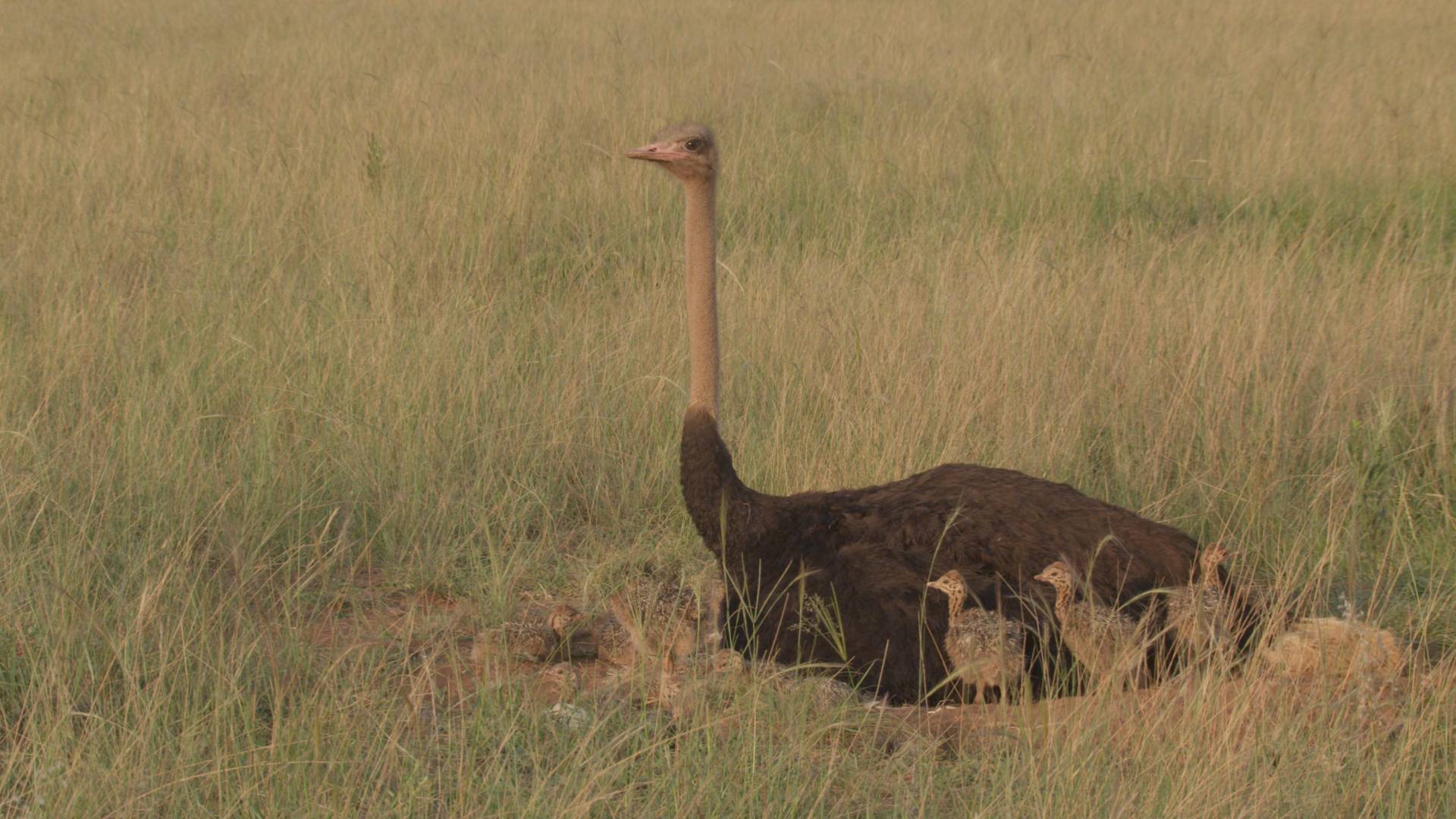