Brown bears, wolves, lynx, eagles… where within the European Union are these carnivores still regular inhabitants? Where can you find mountainous regions that yet wait to be discovered by mass tourism? Just where is this place where untamed rivers run through endless alluvial forests, where eagles, storks and all kinds of rare flowers thrive? In Slovakia, in the eastern part of Middle Europe, untouched wilderness and an astonishing fauna and flora still exist.

The Slovak Republic – bordering Austria, Hungary, the Ukraine, Poland and the Czech Republic – lies in the heart of the European continent. Slovakia features natural landscapes, mountains, medieval castles and a surprisingly large biodiversity. The film “Wild Slovakia” stops at all the top wildlife spots and habitats of this fairly small country. With 49.000 square kilometers (19.000 square miles), it is only a little bigger than half the size of Scotland.

In Slovakia you can meet the large mammals such as deer, bears and wolves, the large birds of prey such as the Golden eagle, the Imperial eagle and the Common buzzard. But have you ever heard of the Blue slug or the Tatra chamois? Small predators such as the Ant-lion with its deadly trap, playful ground squirrels within the old walls of Spiš Castle and the European bison on the Ukrainian border are just some of the special cast of this film. 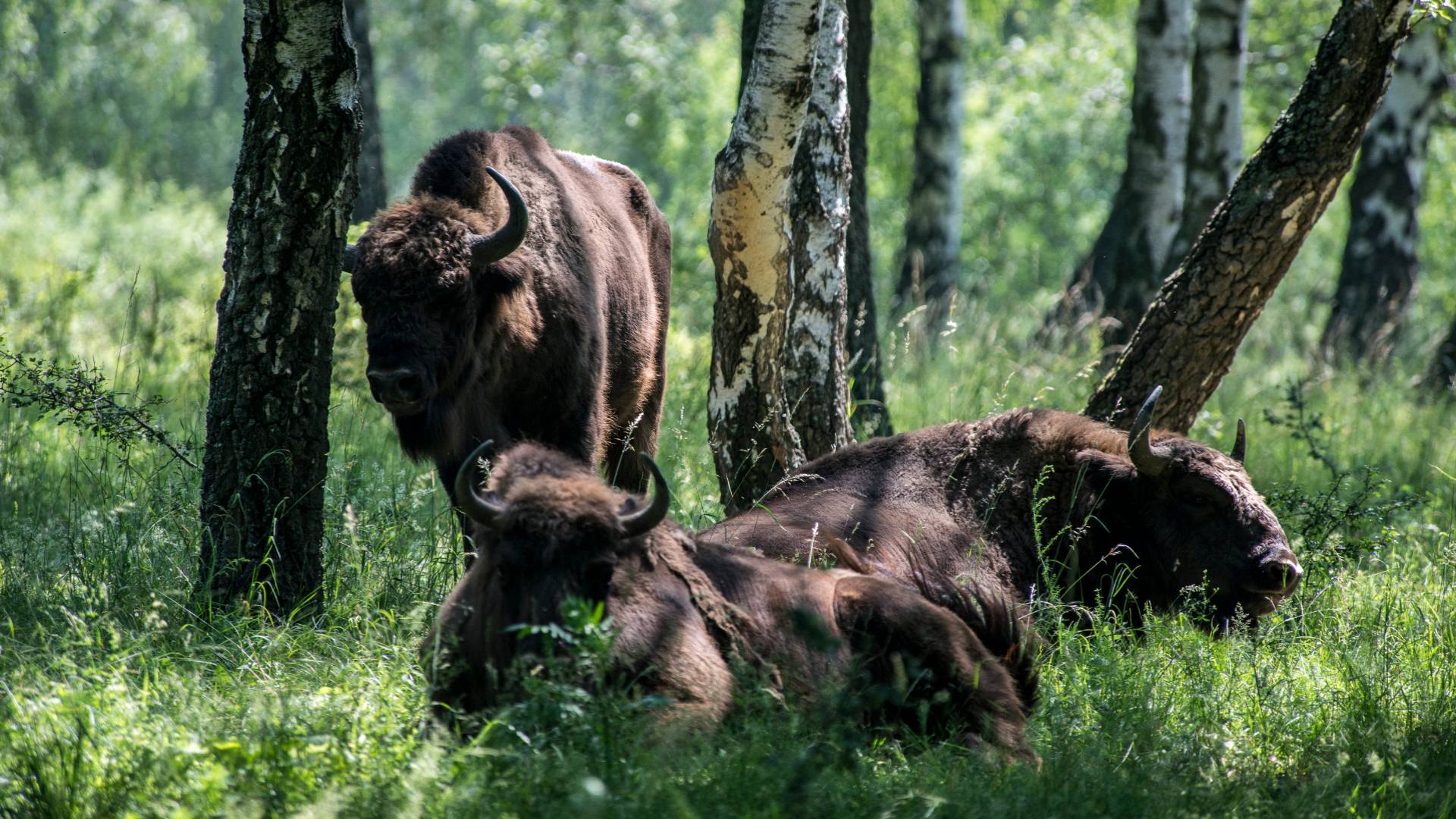 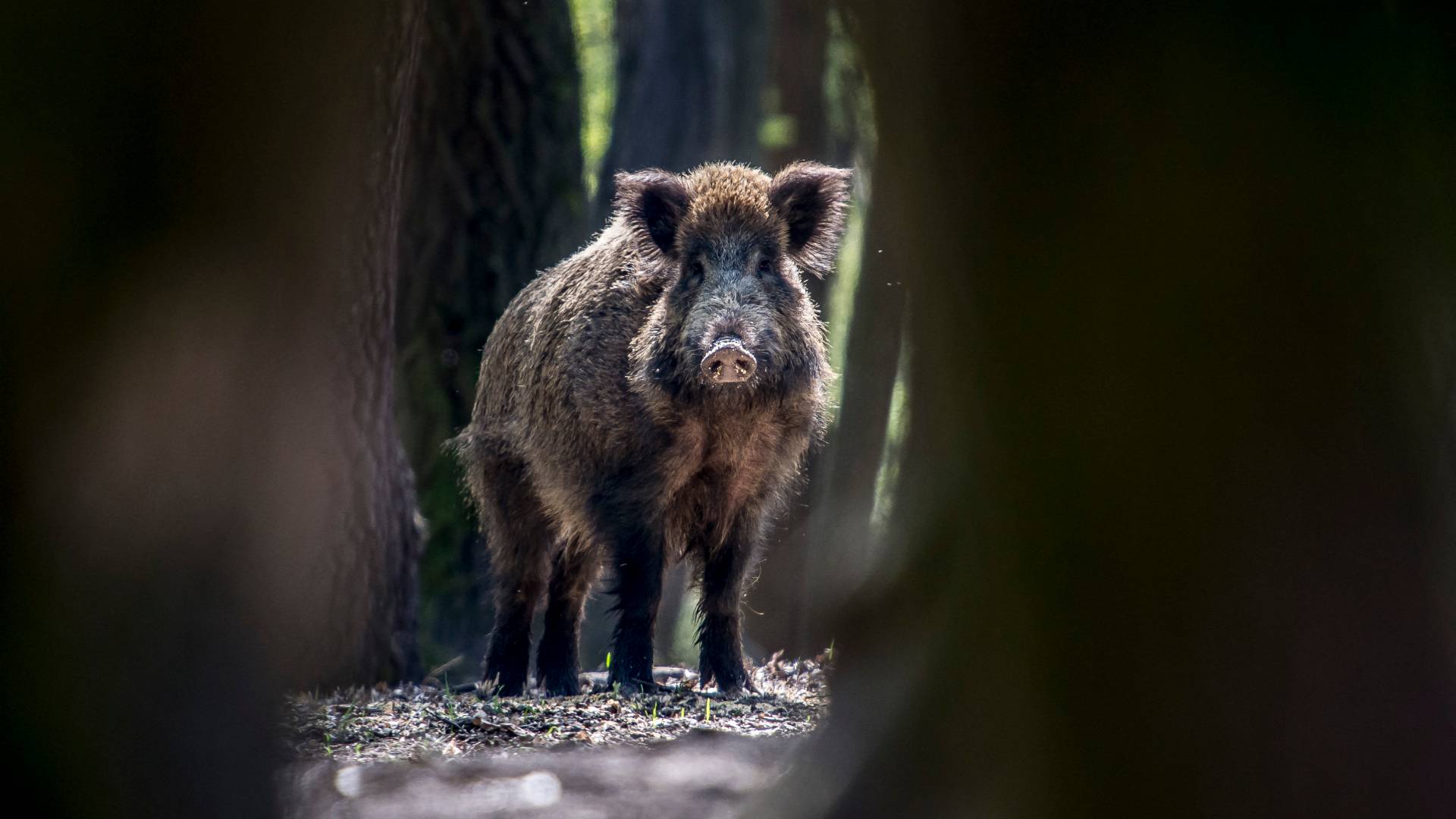 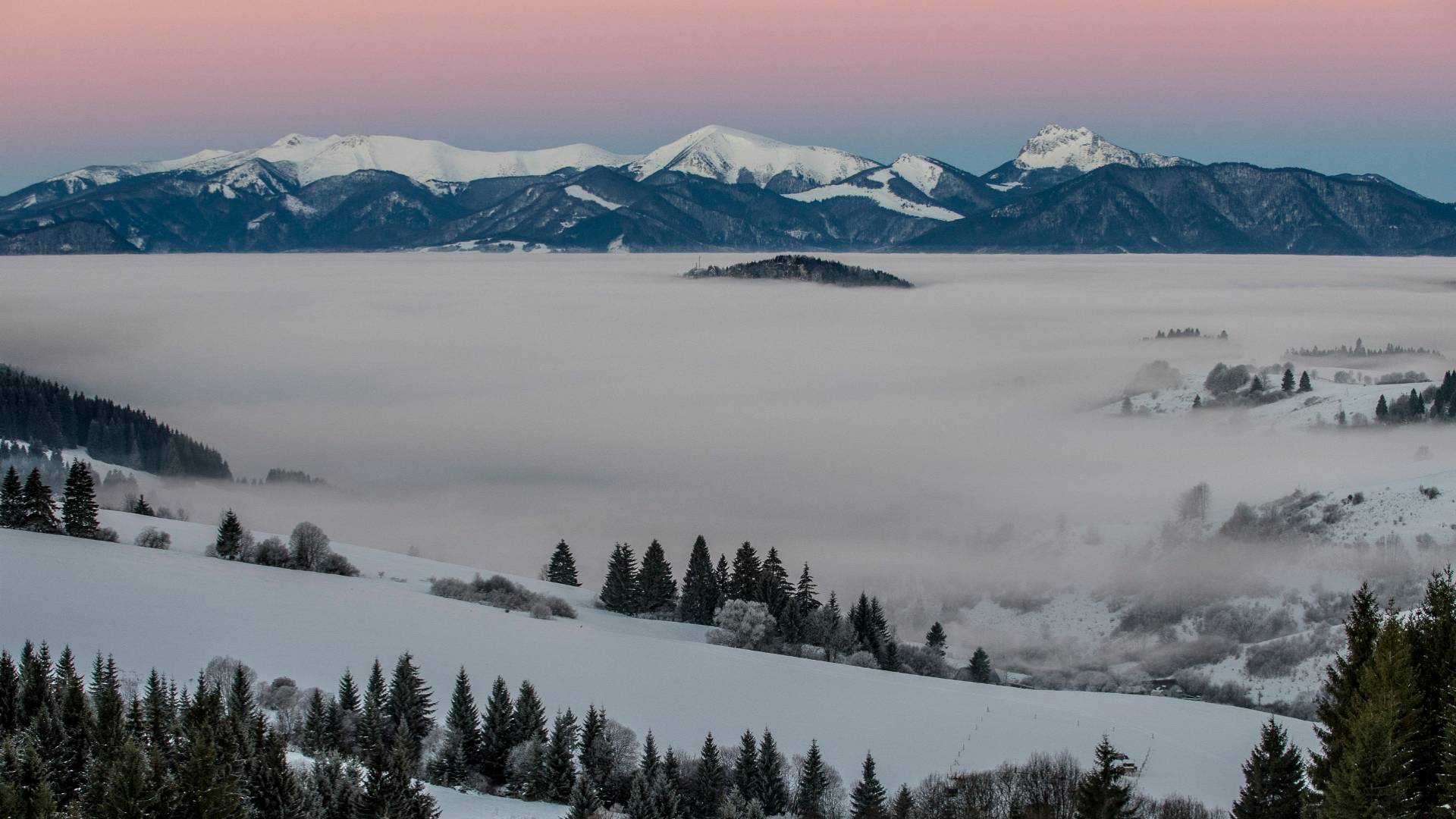