Trailer In the Grip of the Ocean Trapped in Paradise

In the vastness of the Pacific Ocean, a world of its own exists that is one of a kind. Millions of years ago, new land emerged out of the ocean that would play host to some of the strangest creatures on earth. But there is more to it than meets the eye! Galapagos, an archipelago formed by the ungovernable power of the elements. A paradise completely at the mercy of the currents, undergoing constant transformations, which grant the survival of all animals on land and in the water. Take a closer look at the most famous islands in the world! Be prepared to see Galapagos like you have never seen it before – and you’ll be in for a surprise!

Episodes
1. In the Grip of the Ocean
2. Trapped in Paradise 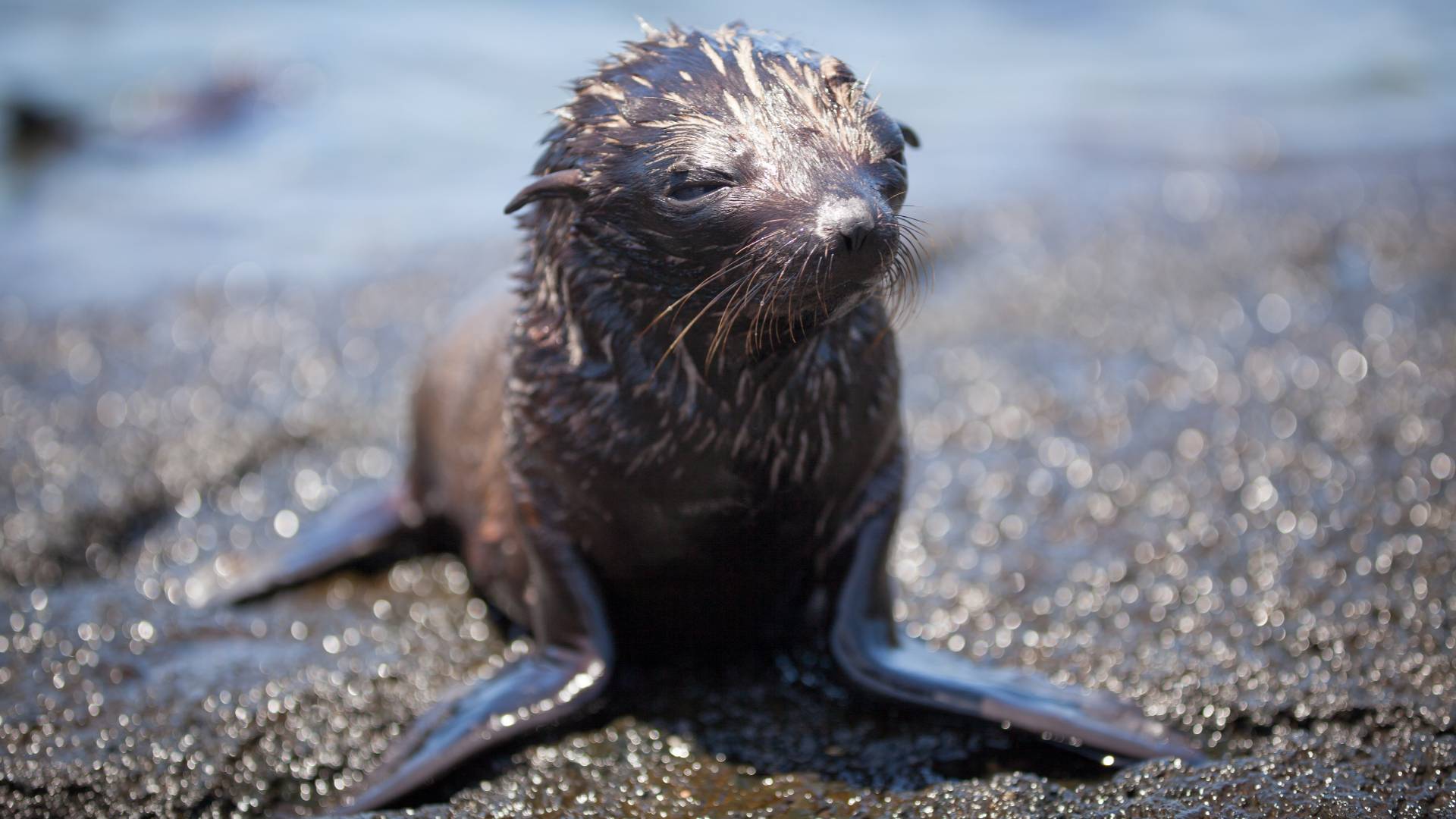 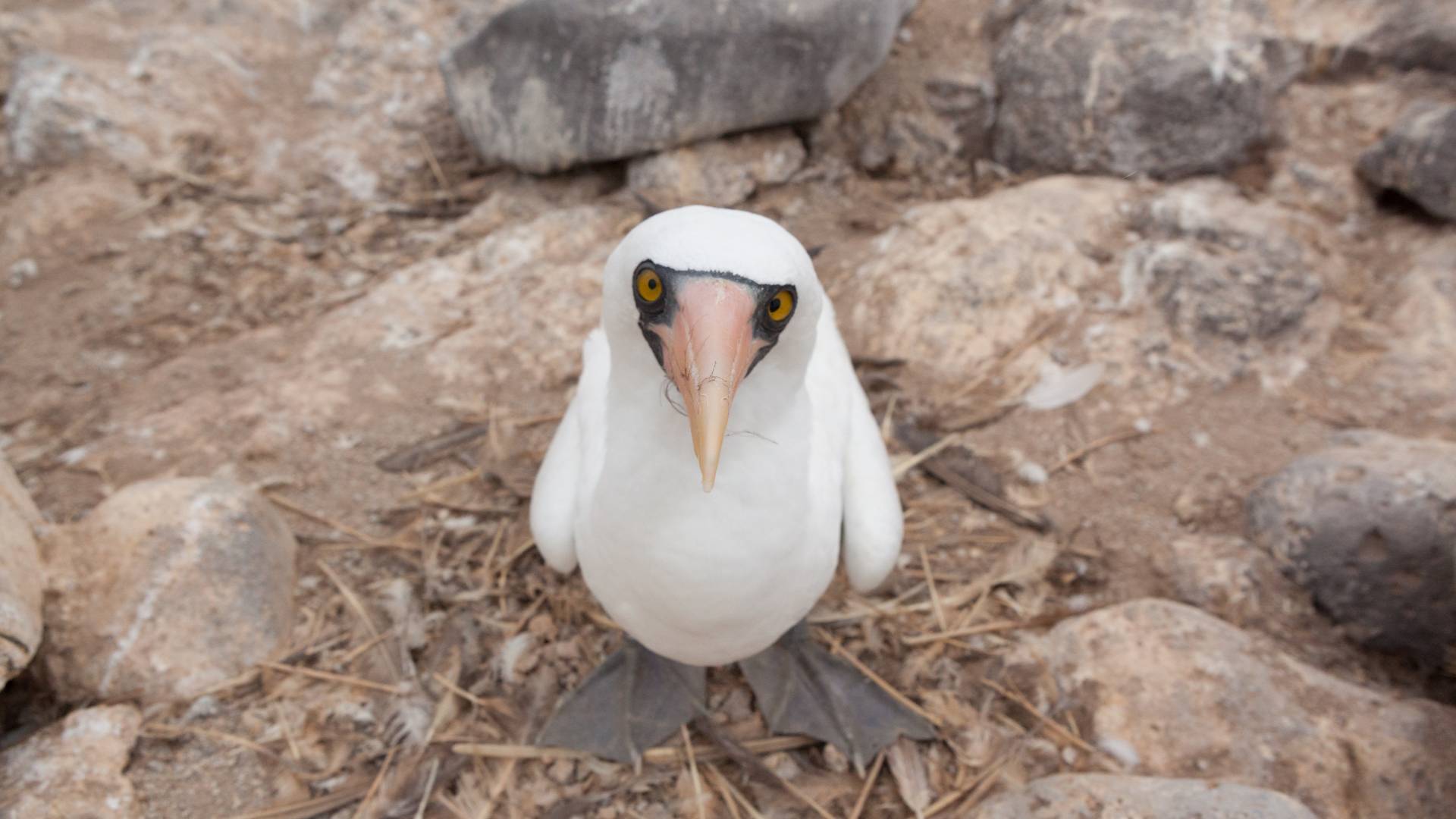 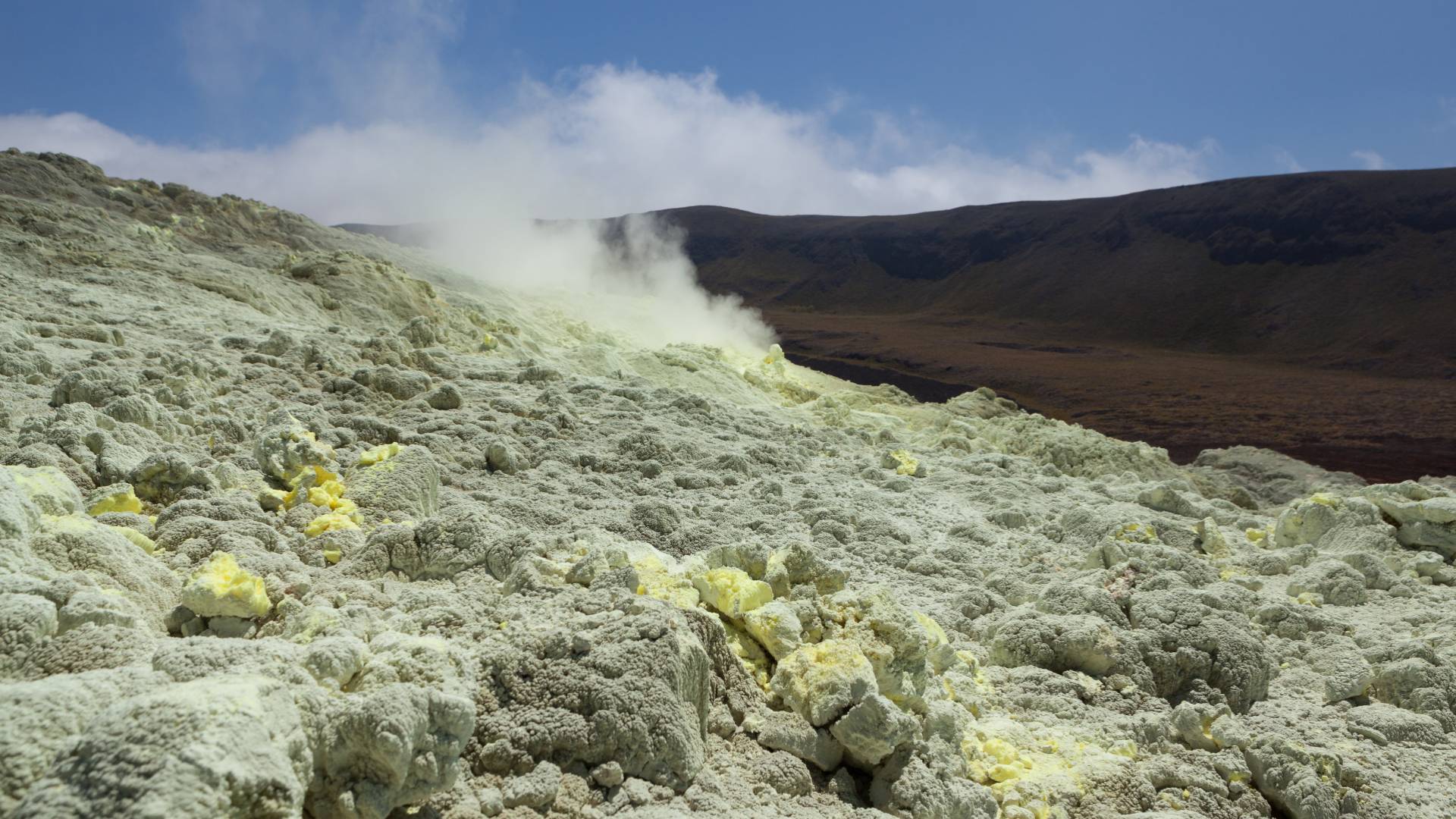 Banquet of the Beasts - The Cycle of Life