In the Bohemian Forest lies the source of the Vltava River. Fed by its tributaries of the Cold and Warm Vltava, Czech Republic’s longest river starts its course meandering through the Sumava moorland, taking on the characteristic dark yellow color that makes it almost look like liquid gold. But there is even more to its epithet of the 'Golden River'. The Vltava has been inspiration for poets, architects and composers. Along its riverbanks, numerous historical sites bear witness to the long and rich history of the country. And it is spanned by 18 bridges while running through the 'Golden City' of Prague – the country’s capital with its ocean of golden roofs and walls made of yellow shimmering sandstone.

On most of its course, the Vltava runs quietly along, but every now and then it reveals its wild character, bursting its banks and thus in places being tamed by a unique cascade of reservoirs and dams. But apart from that, it runs freely in its natural riverbed, providing a home for a wide range of wildlife. Among others, the spotted suslik and penduline tit have settled in, and with a little bit of luck you may even find lynxes and wolves roaming the territory along this exceptional river. 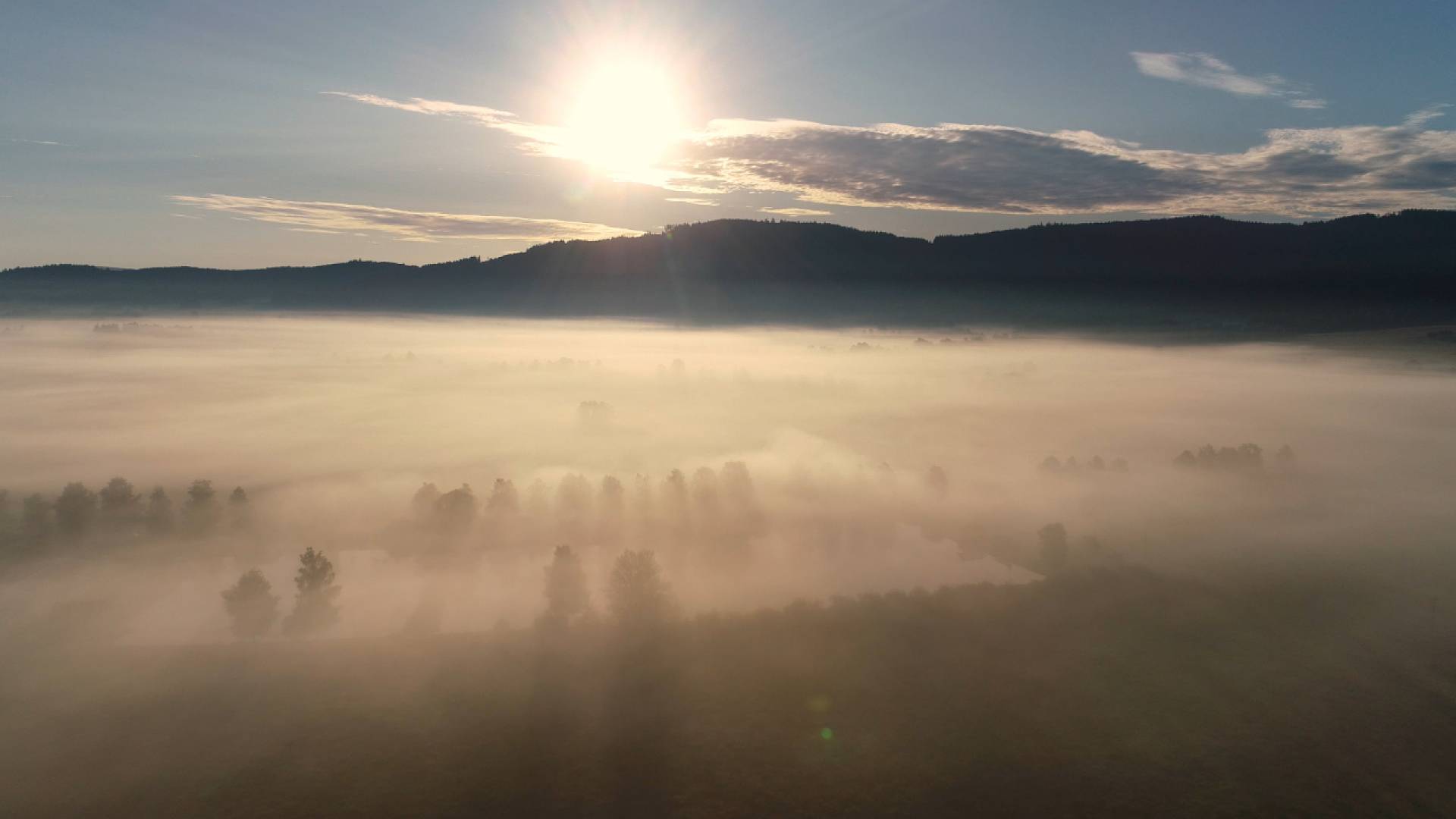 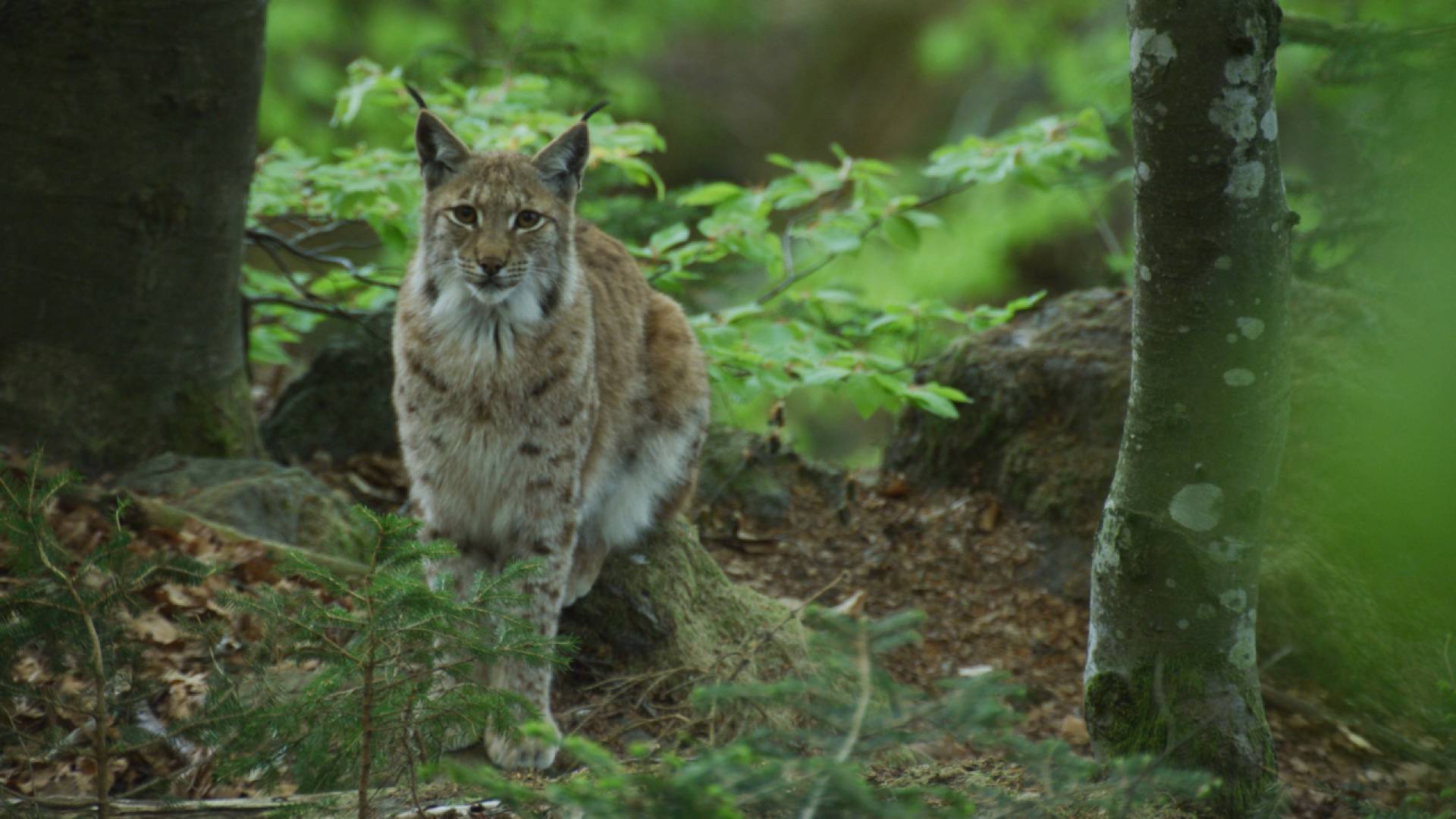 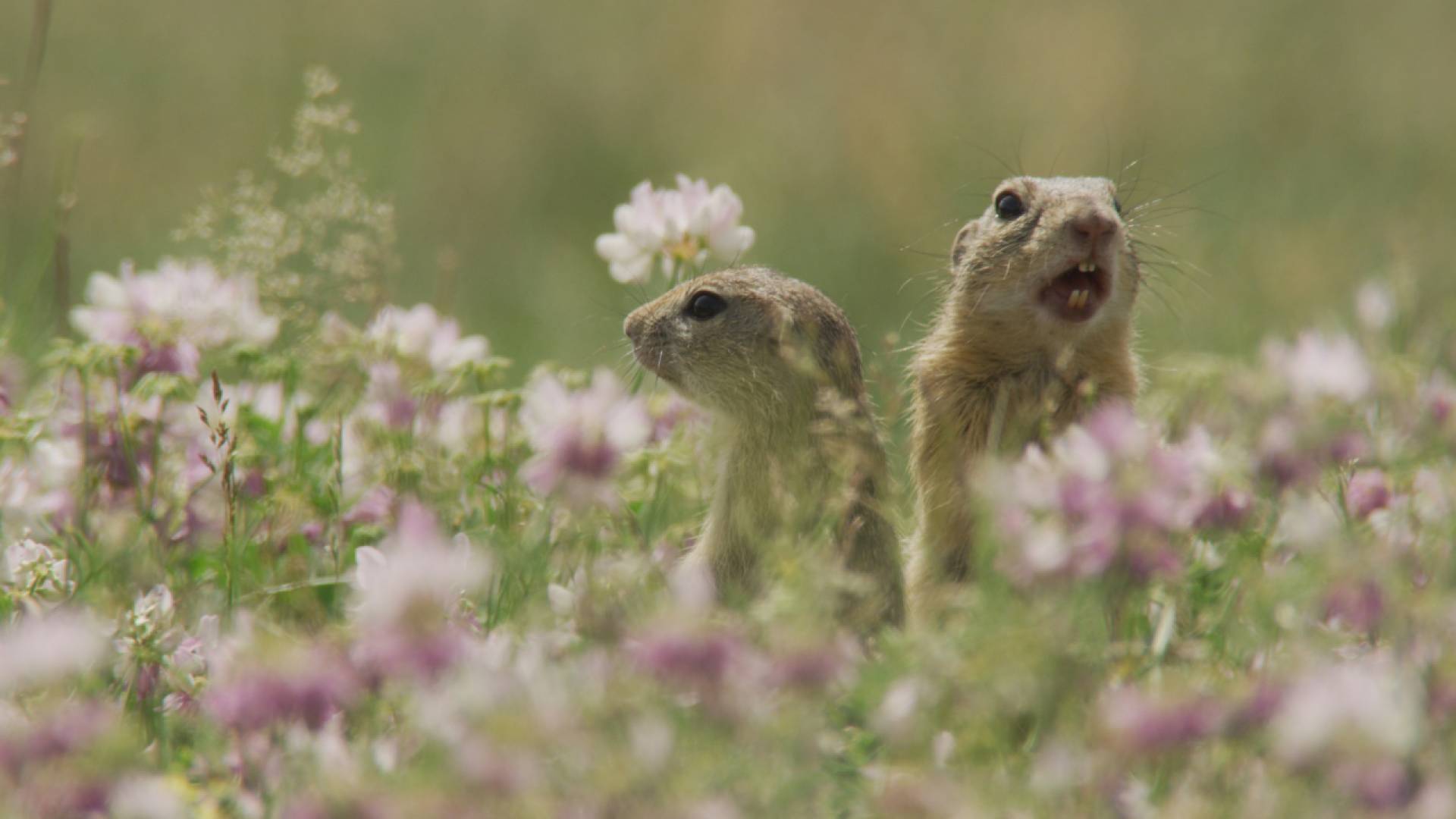 The Marvellous Wild World of the Vegetable Garden

The Secret Life of Cows