How did a pacifist farmer from Tennessee become the greatest American hero of the First World War? Convinced by his pastor to enlist, Alvin York ends up fighting in Argonne and receives the highest honors, such as the Medal of Honor and Croix de Guerre, for his exploits.
On the same day, not far from Argonne, the infantryman Joseph Oklahombi performs an exceptional feat of arms by taking 171 German soldiers as prisoners. Being a Native American from the Choctaw tribe in Oklahoma – who were not recognized as American citizens at that time but invited to enlist all the same – he never received the Medal of Honor.
Without ever meeting, these two men become the symbol of courage that young American volunteers showed in WWI. Hundred years later, both fates deserve a spotlight in our collective memory of the WWI. 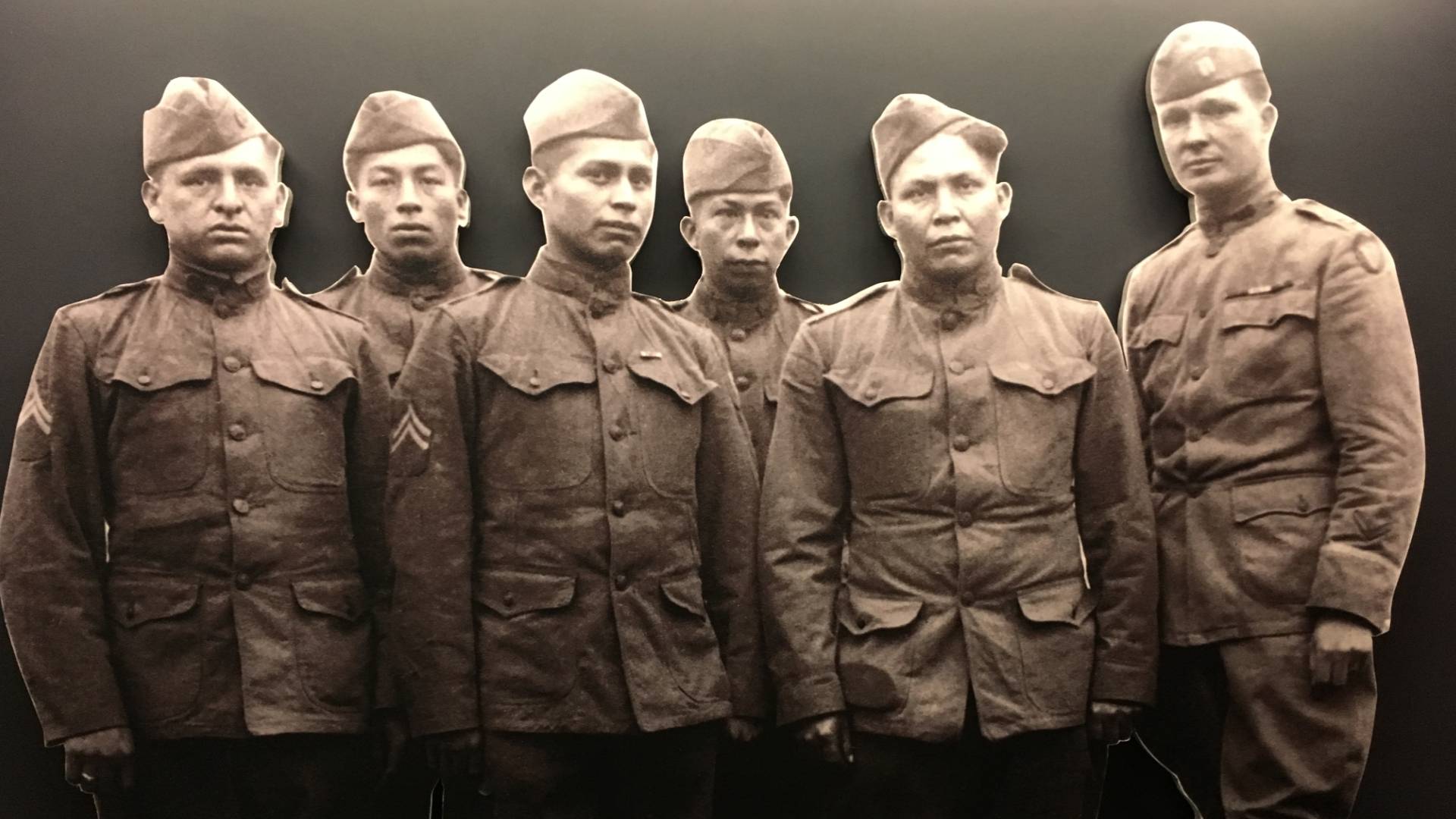 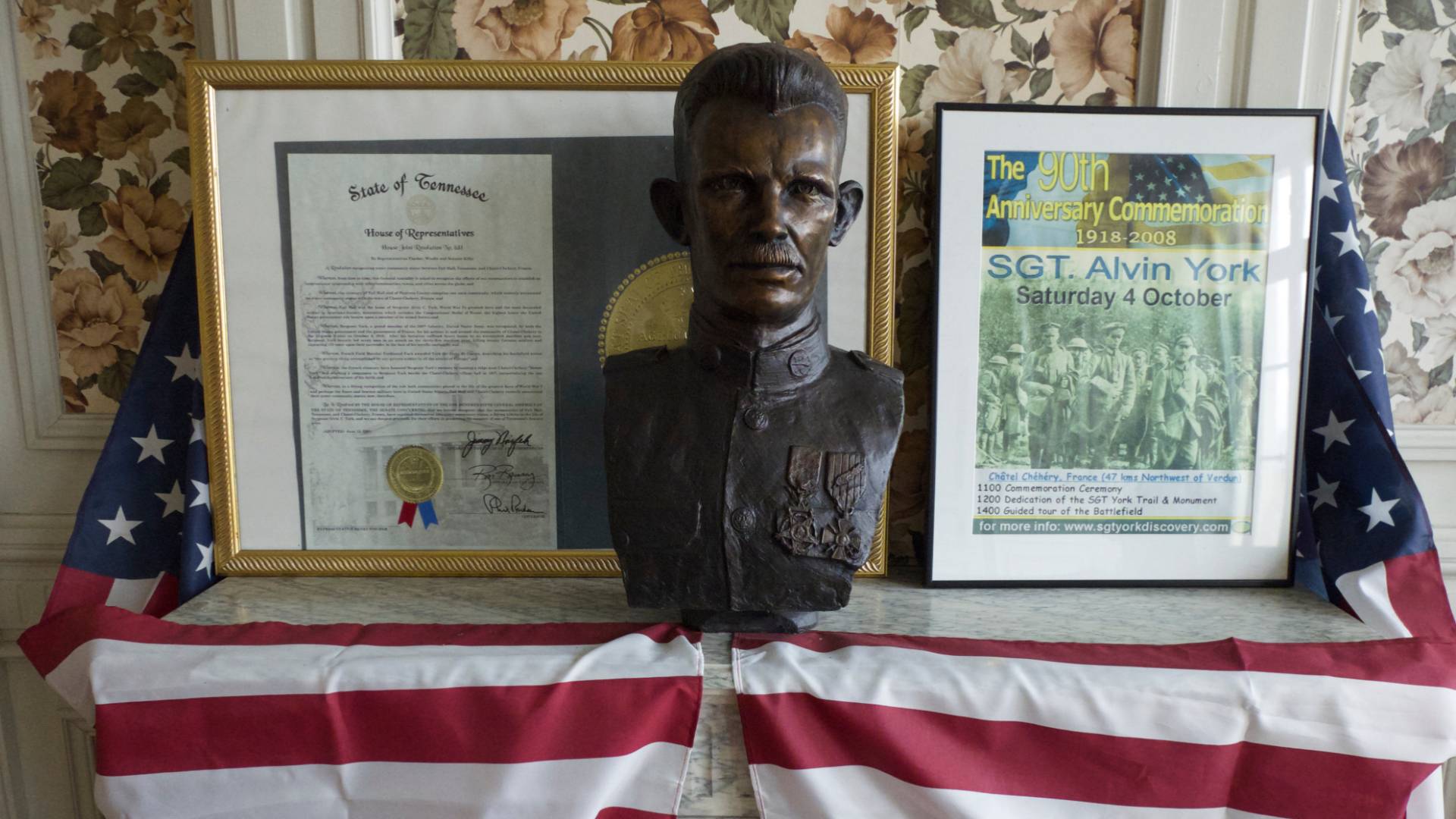 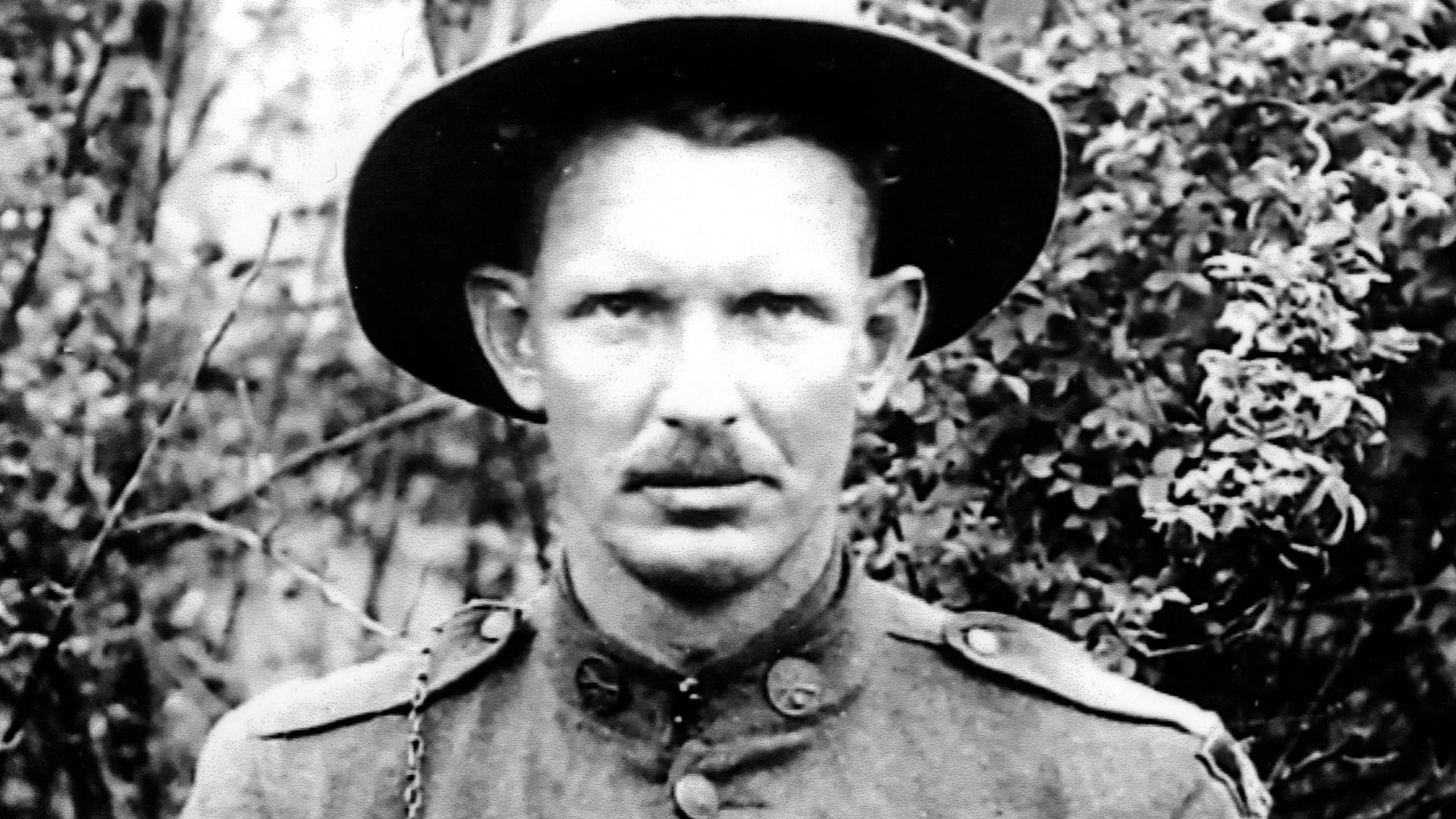