They’re small, cute and rather special – rock hyraxes, also known as dassies. Visitors of the South African coastline marvel at their heart-stopping capers among the rocks, cheerfully ignoring the plunging chasms below. They may look like groundhogs, but their closest taxonomic relatives are actually the elephant and the manatee. And that’s not the only odd thing about them.

Dassies are distinctly sociable – in their mostly harmonious family life, of course, but also in squabbles among themselves. Unusually for herbivores, their foraging needs only take up an hour or so of every day, leaving these sun-loving creatures plenty of time left for playing, snuggling or just lounging around. They have some pretty unusual anatomic features too: the irises of their eyes can contract to such an extent that they can look directly at the sun, and the soles of their feet are retractable, which makes them extremely well-suited to climbing around their rocky habitat. And last but not least, the male dassie can sing – at least when he’s courting the lady dassie of his dreams. All in all, they are a peaceful bunch but when cornered, they can be fierce adversaries.

This film is about the nature of the coastline in South Africa. Its focus is the world of dassies. We gain insights into their life from birth to adulthood and by following a particularly bold young dassie, we find out more about his family, how they behave and what dangers they face in their daily lives. 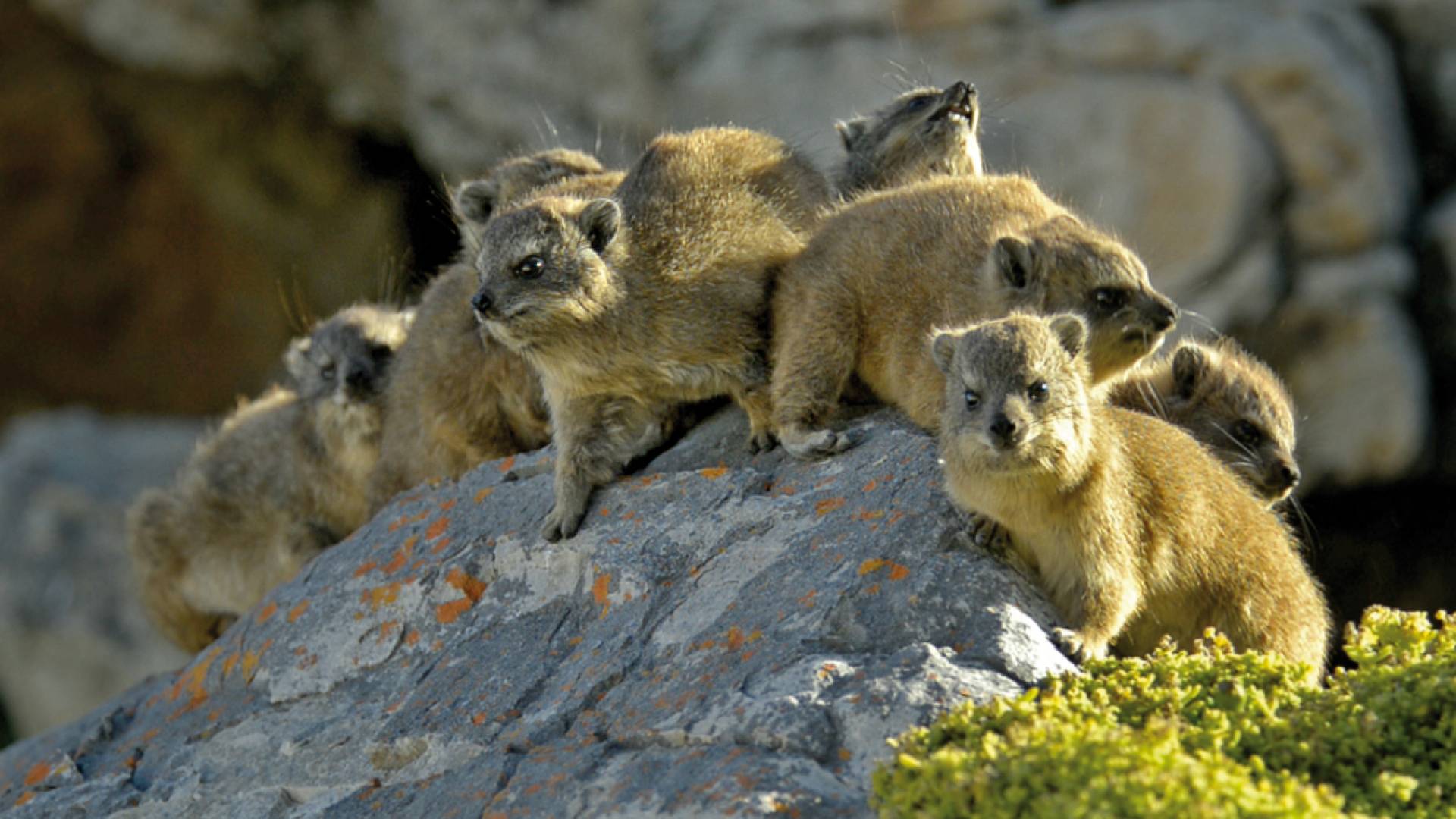 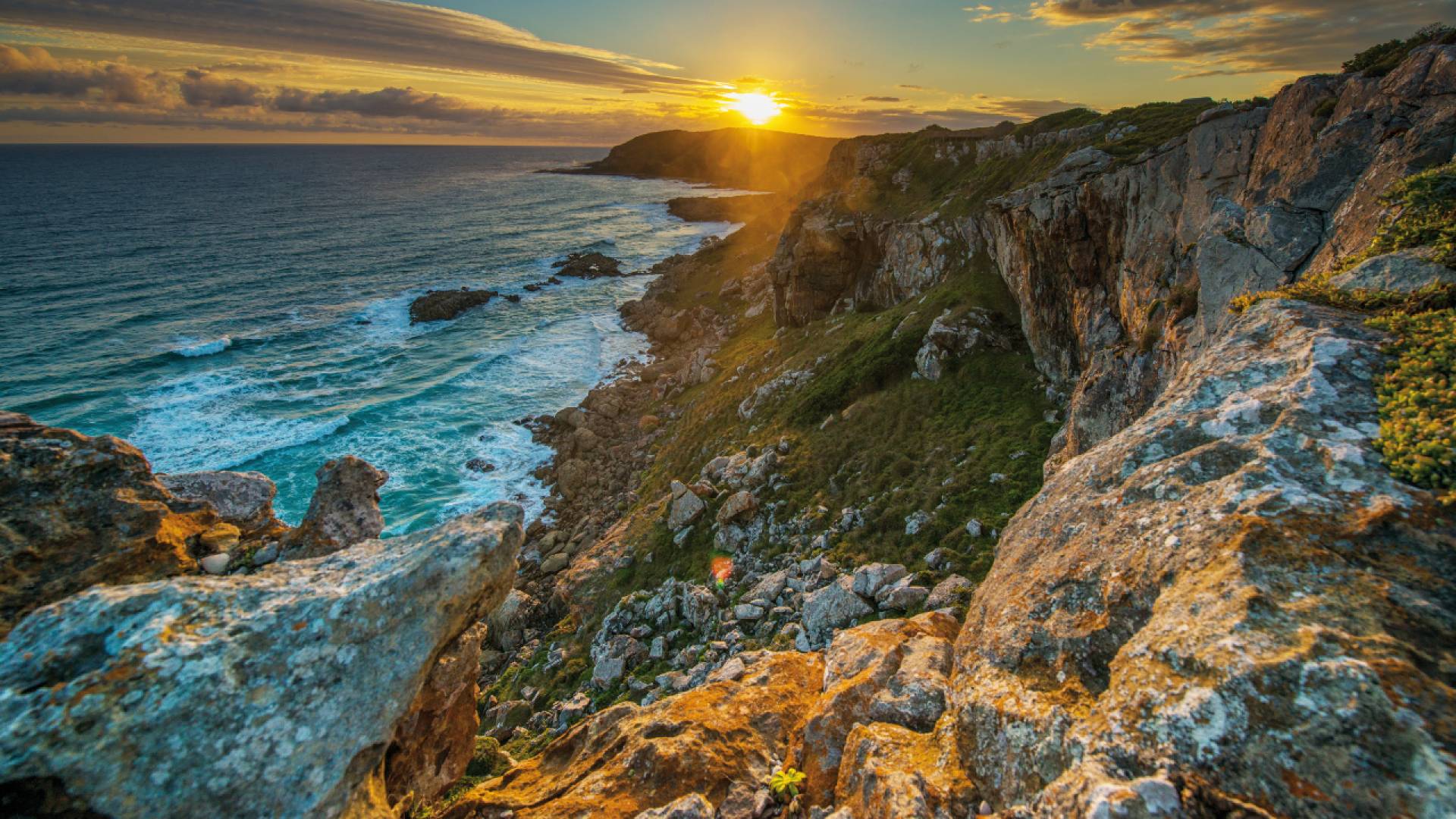 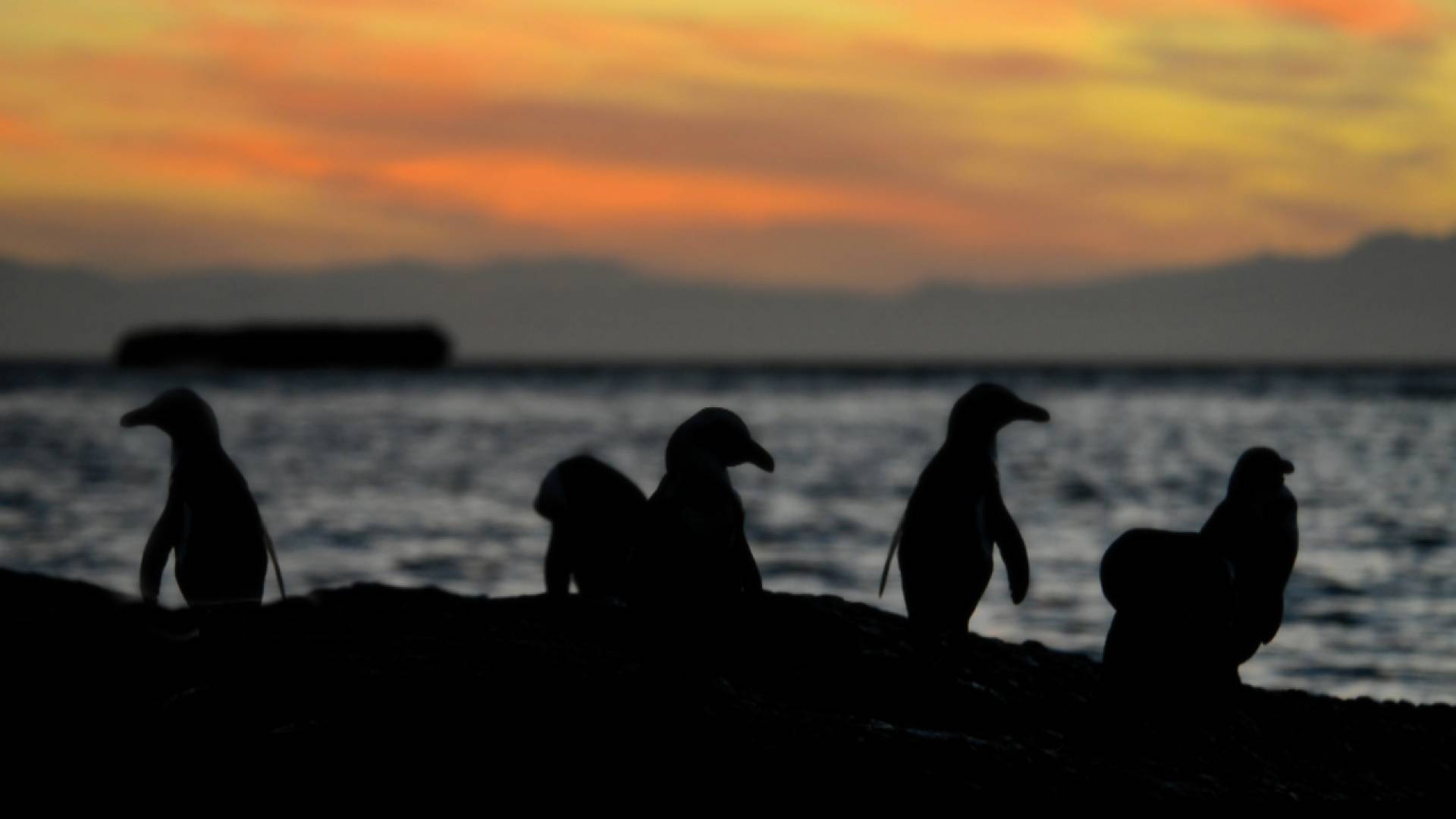