Does the history of human evolution have to be rewritten?
For the last hundred years, the development of modern mankind was primarily explained through the so-called Out of Africa theory, claiming that the development of humans and apes happened primarily in Africa. But in recent years bone finds, much older than the earliest finds from Africa, have challenged that belief. 7.2-million-year-old remains of a prehistoric human, Graecopithecus freybergi, and 6-million-year-old human-like footprints were found in Greece and presented in 2017. In November 2019 paleontologist Madelaine Böhme revealed to the world fossils of a newly discovered 11.6-million-year-old ancient ape, found in a clay pit in Southern Germany. The scientists argue that this new species called Danuvius guggenmosi, or “Udo”, is a common ancestor of humans and chimpanzees – a missing link sought after for decades by scientists all over the world. Together, these fossil finds challenge the fundamental idea of human evolution that two-legged walking only evolved in Africa much later. Is the birthplace of humanity actually located in Europe?
Through high-quality first-hand coverage, state of the art graphics, atmospheric re-enactments, fascinating wildlife images and interviews with experts from Germany, the U.S., Canada, Sweden and Bulgaria, the film tells the story of a paradigm shift regarding our idea of human evolution. 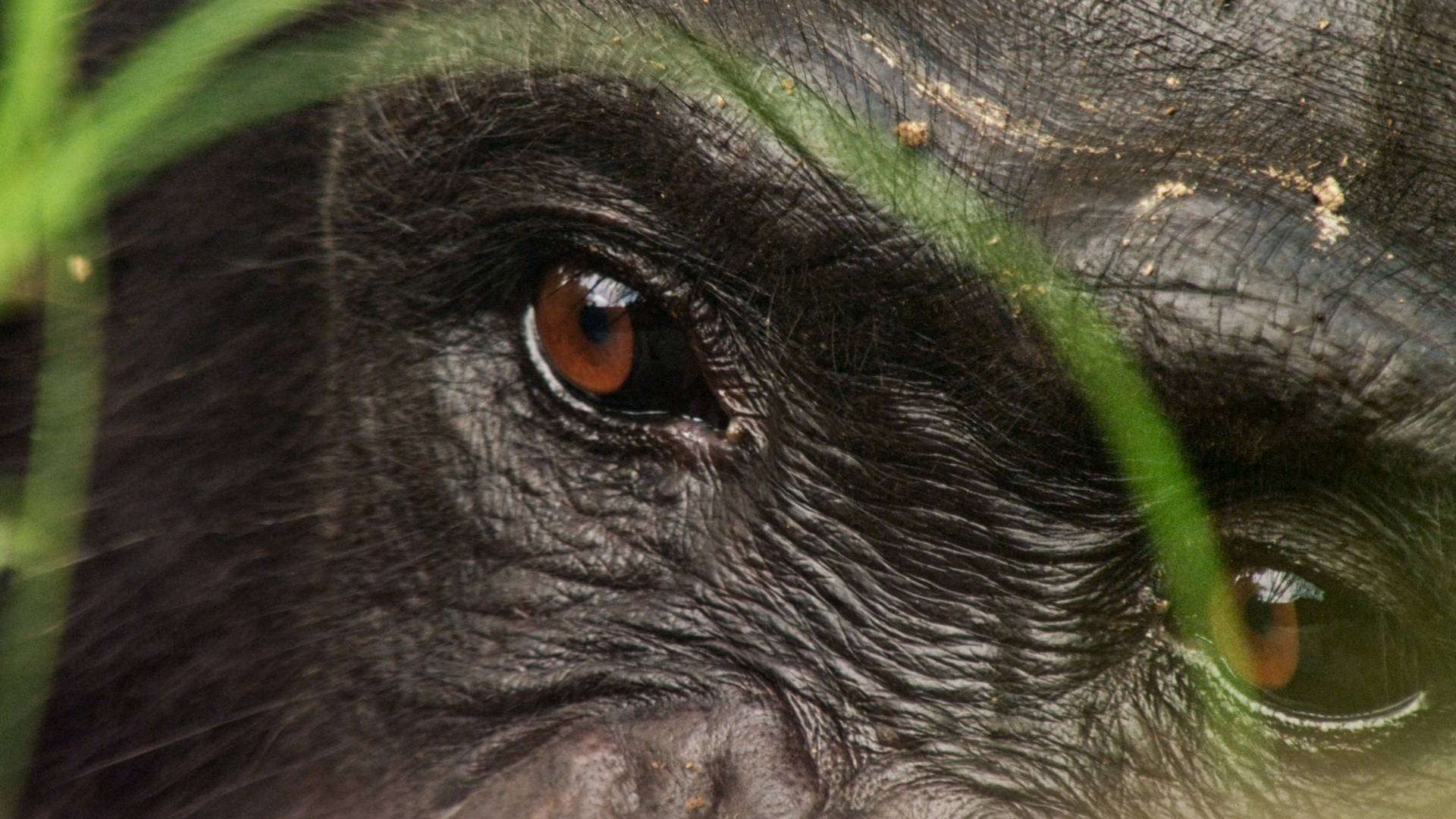 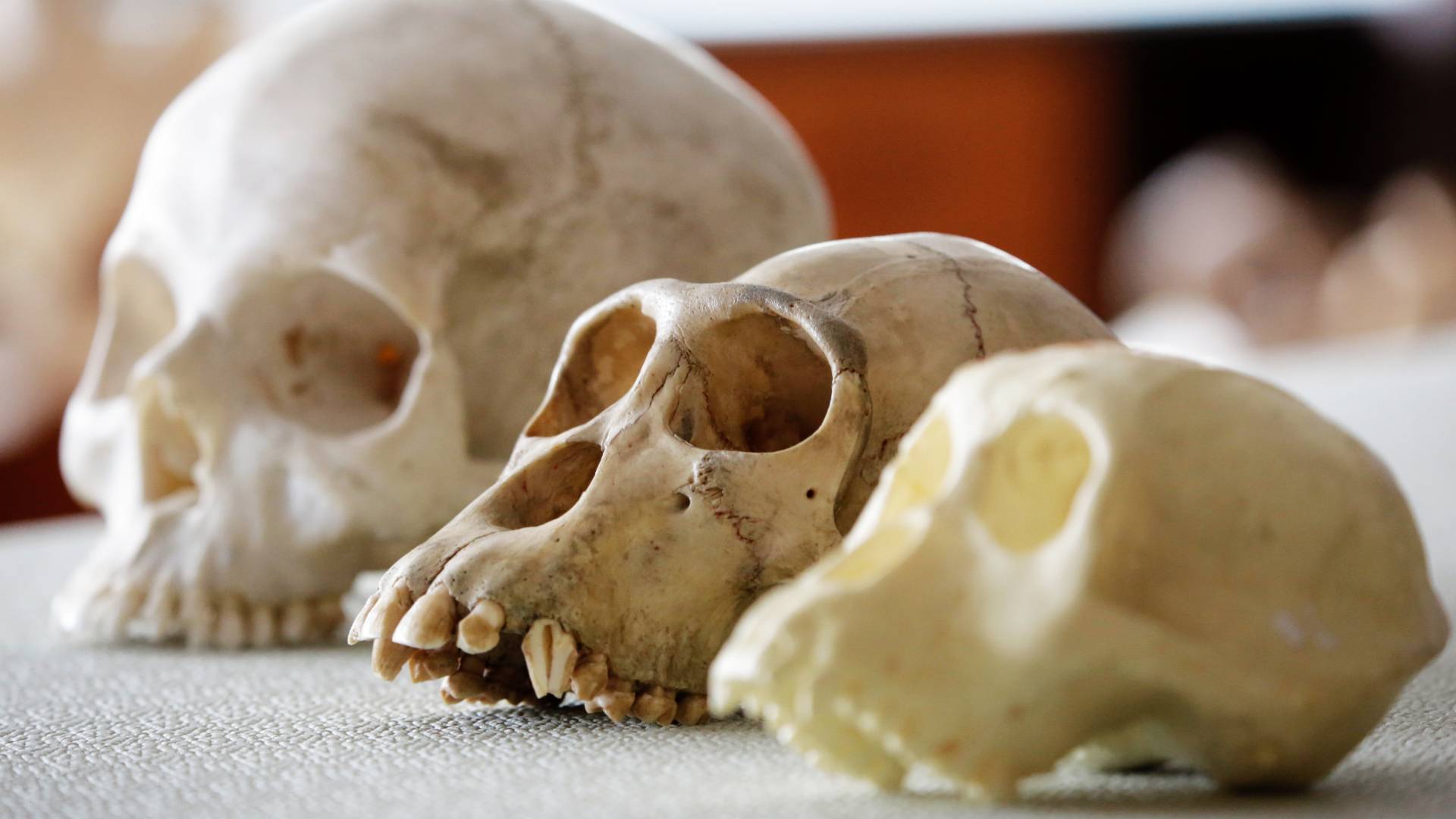 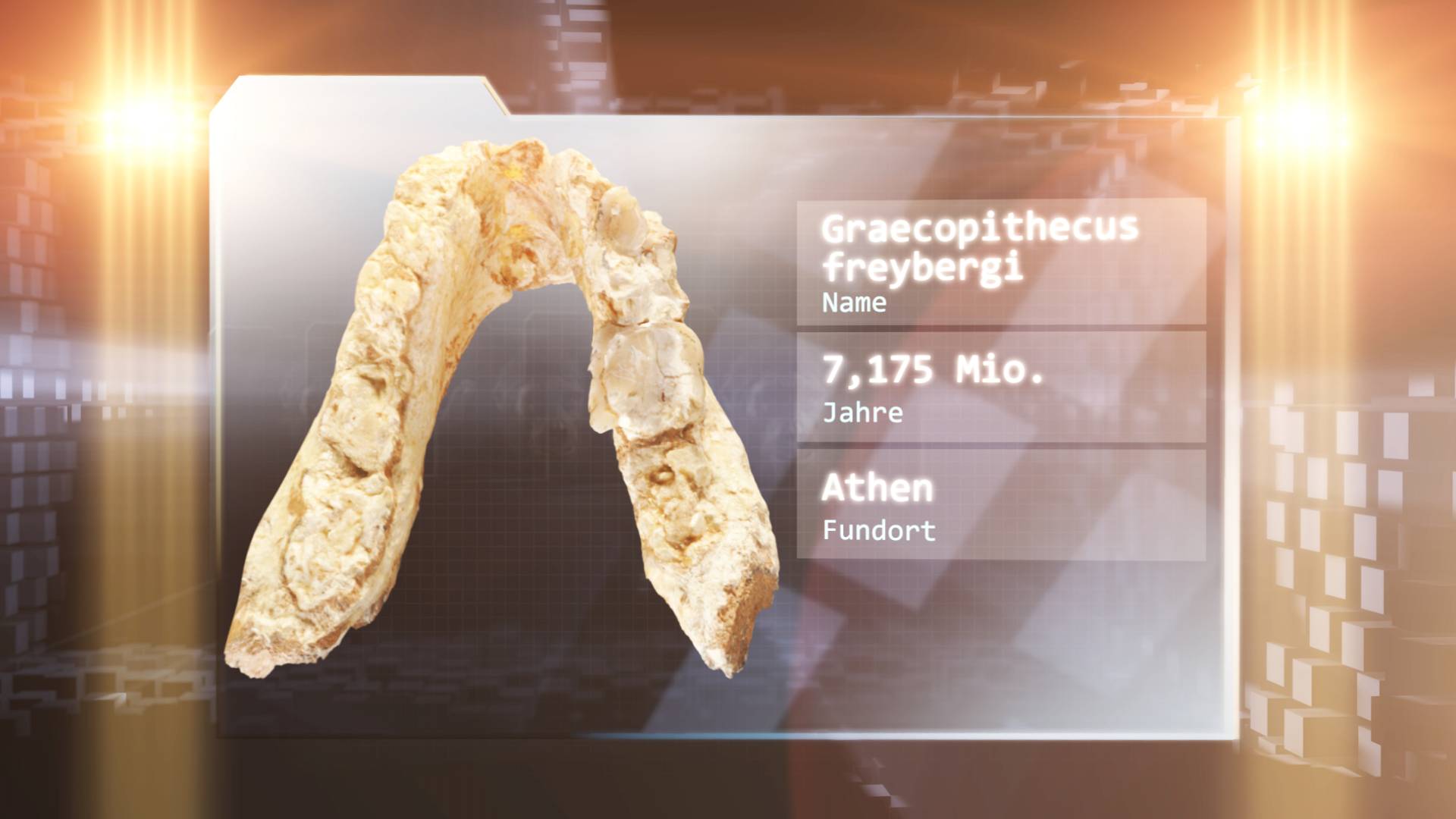 Dogs & Us - The Secret of a Friendship