Of Lava and Life - The Volcano Eruption on La Palma

Born out of fire: When a new crater opens up on the green Atlantic island of La Palma in September 2021, no one suspects that it will be the largest and most destructive volcanic eruption in five centuries in Europe - and a rare chance for many scientists to watch evolution at work.

For nearly three months, the volcano spews out gigantic chunks of pyroclast, lava and ash. At times, several lava flows push their way down the mountain flank. Whatever stands in their way is destroyed and buried under a layer of lava up to 60 meters high. But out of the destruction grows new life - nature around a volcano has many adaptation strategies. The volcanic eruption on La Palma is a reminder of how extreme living conditions once were on our planet. It also reminds us that throughout Earth's history, such catastrophes have also meant opportunities for new life and the adaptation of species of animals and plants that will prevail until history presents them with new challenges. 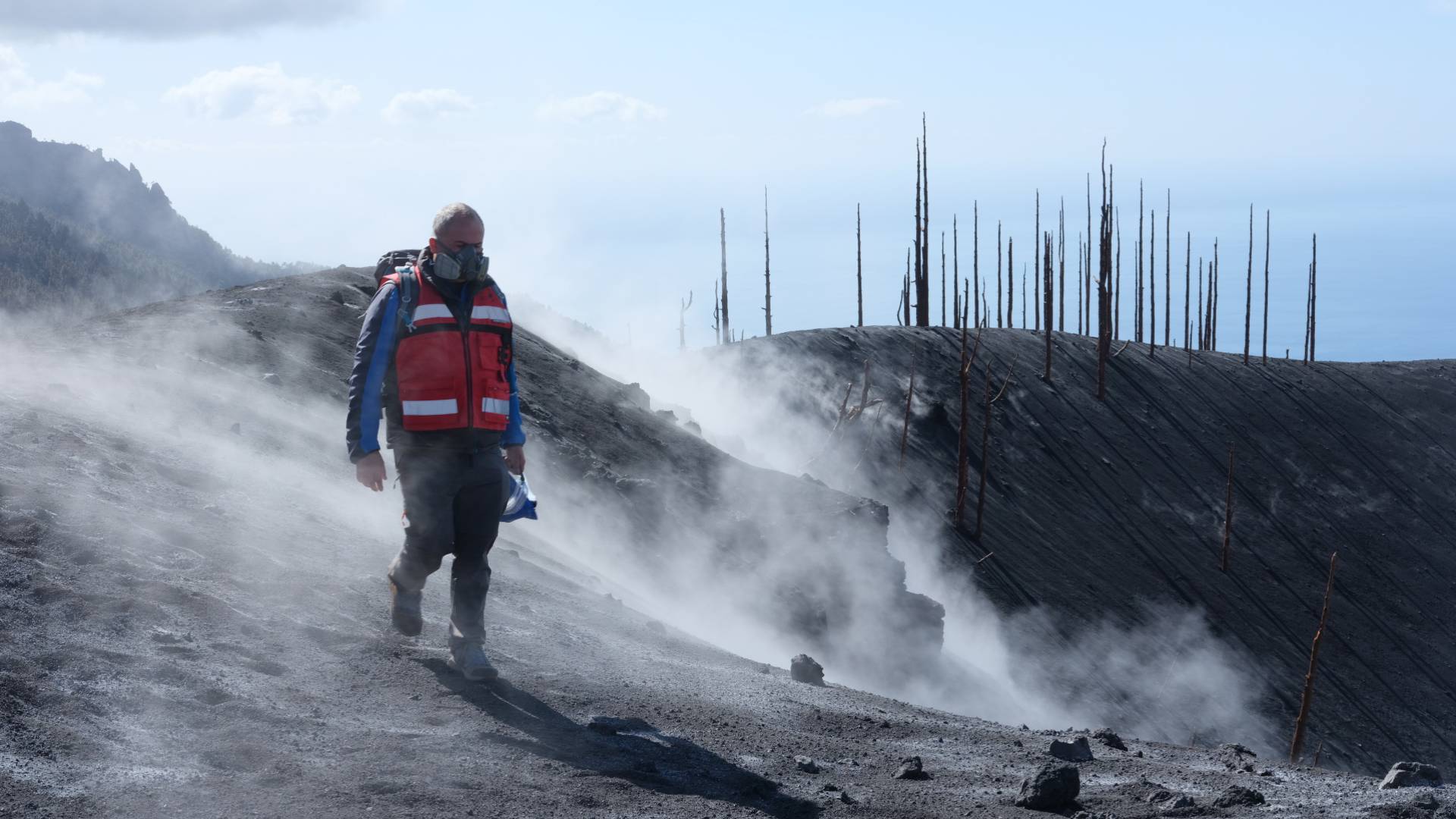 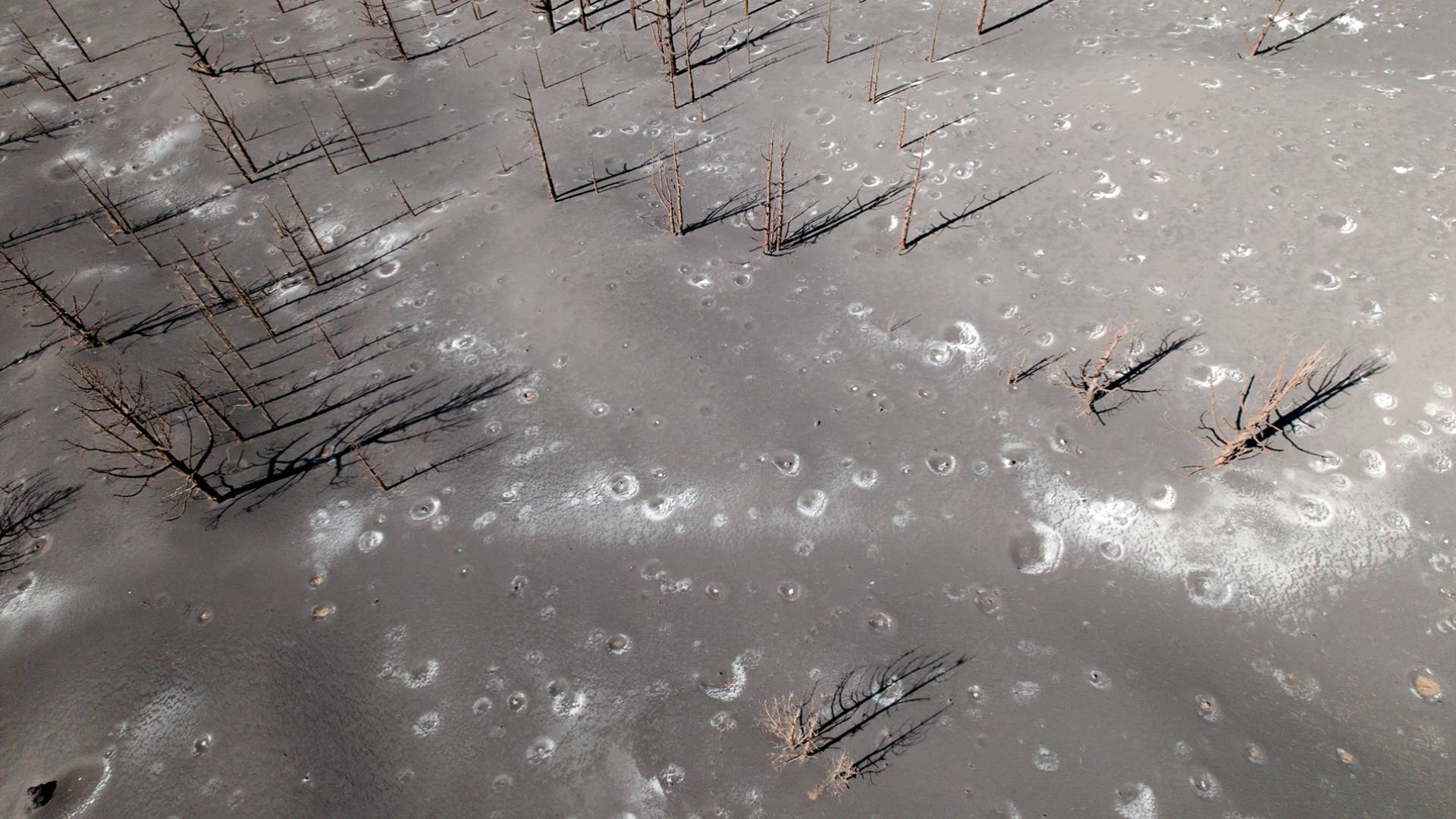 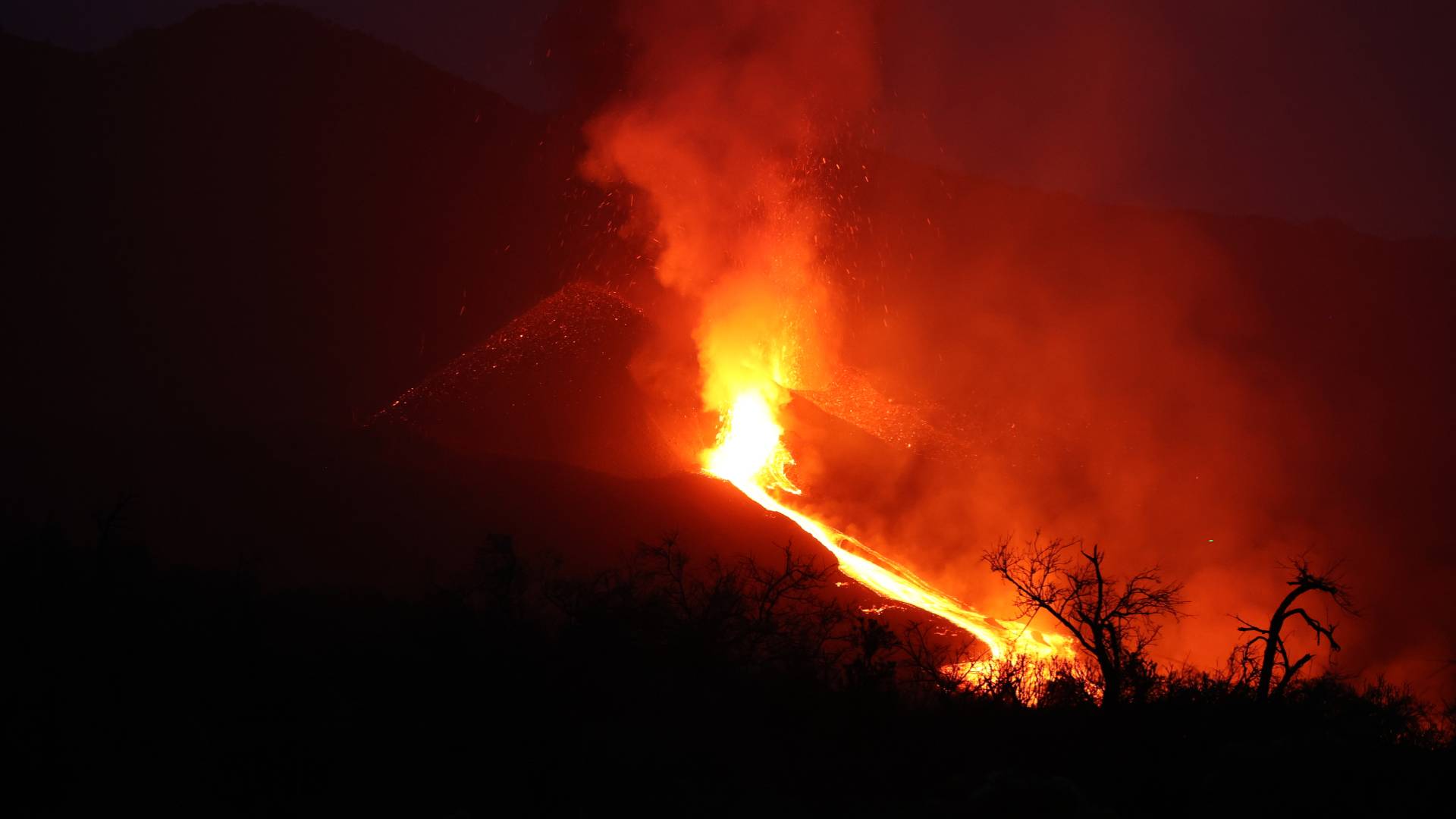