On 16 April 1945, three weeks before the end of the War, German suicide pilots crashed with their planes into the Oder Bridges near Küstrin. The pilots perished in a war that has long been lost. The pilots' kamikaze mission is a regime's last radical step that shows complete disregard for human life – even for those of its own soldiers.

Based on the individual fate of six pilots, the film tells the hitherto untold story of German kamikaze missions in the final stages of World War II. Young pilots were forced by military leaders to take part in “self-sacrifice” commandos that offered them only a minimal chance of survival. In their unarmed aircraft, the helpless pilots were ordered to bring down allied bomber planes by systematically “ramming” them. The majority of over 100 pilots involved in the assignment lost their lives in the attacks. The few survivors tell their story for the first time. 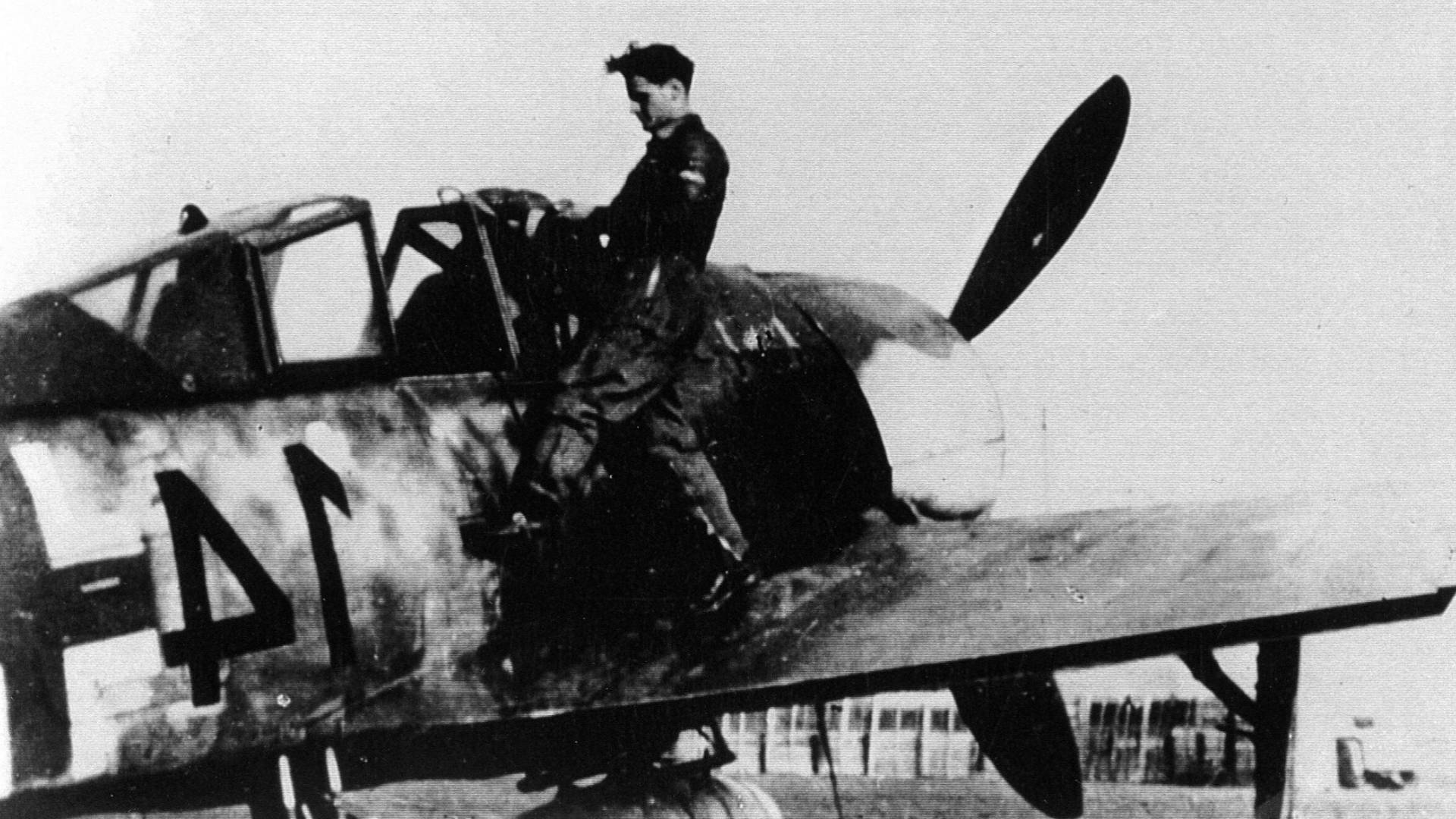