The Roof of Africa is home to the last of the world’s Ethiopian Wolves. They inhabit a unique place, which rises 4.000 meters into the sky. Here, sun and rain clouds battle for supremacy, icy winds twist their way through the leathery leaves of lobelia, and when the night brings frost, there is nothing that reminds you of the Africa most commonly known.
This film tells the dramatic story of Megeti, a lone wolf who lost her pack and is suddenly left to fend for herself, wandering across the highlands on a quest to find a new home.
It is vital for the young wolf to find a new family and this quest pushes her into foreign territory, occupied by cattle breeders and other wolves. Her attempts to be accepted into a new pack are risky, but the better hunting grounds and group protection are too tempting.
Following Megeti’s daily efforts to connect with a new pack, the camera captures a variety of moments with depth and sensitivity, eventually arriving at the moment when the wolf’s perseverance is rewarded. However, the success story doesn’t last long and when an unwelcome guest arrives, the narrative takes a dramatic turn.
The unique combination of an intimate predator portrait, a widely unknown region as well as high-end photography will make this film a different experience about Africa rarely seen on TV. 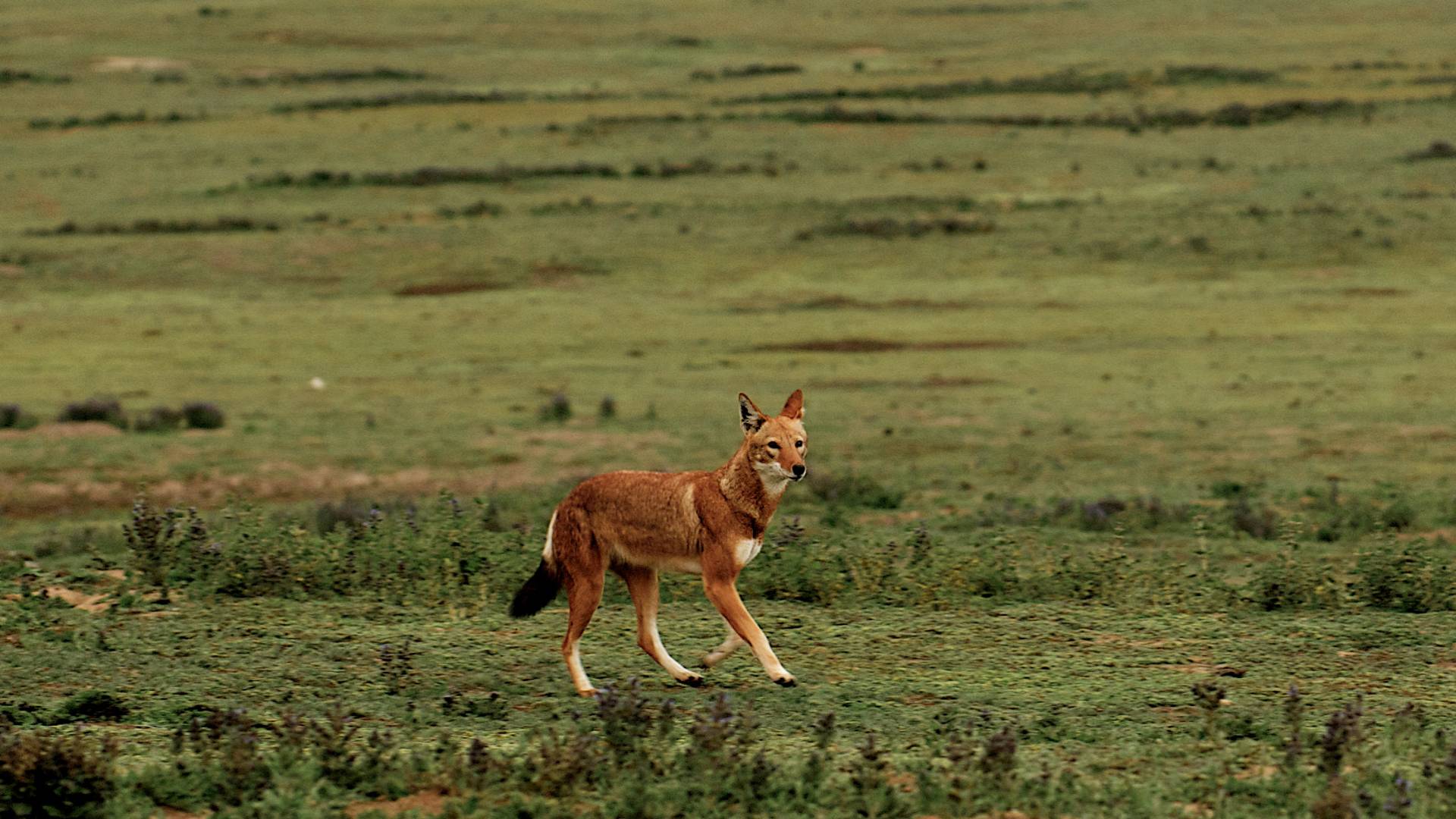 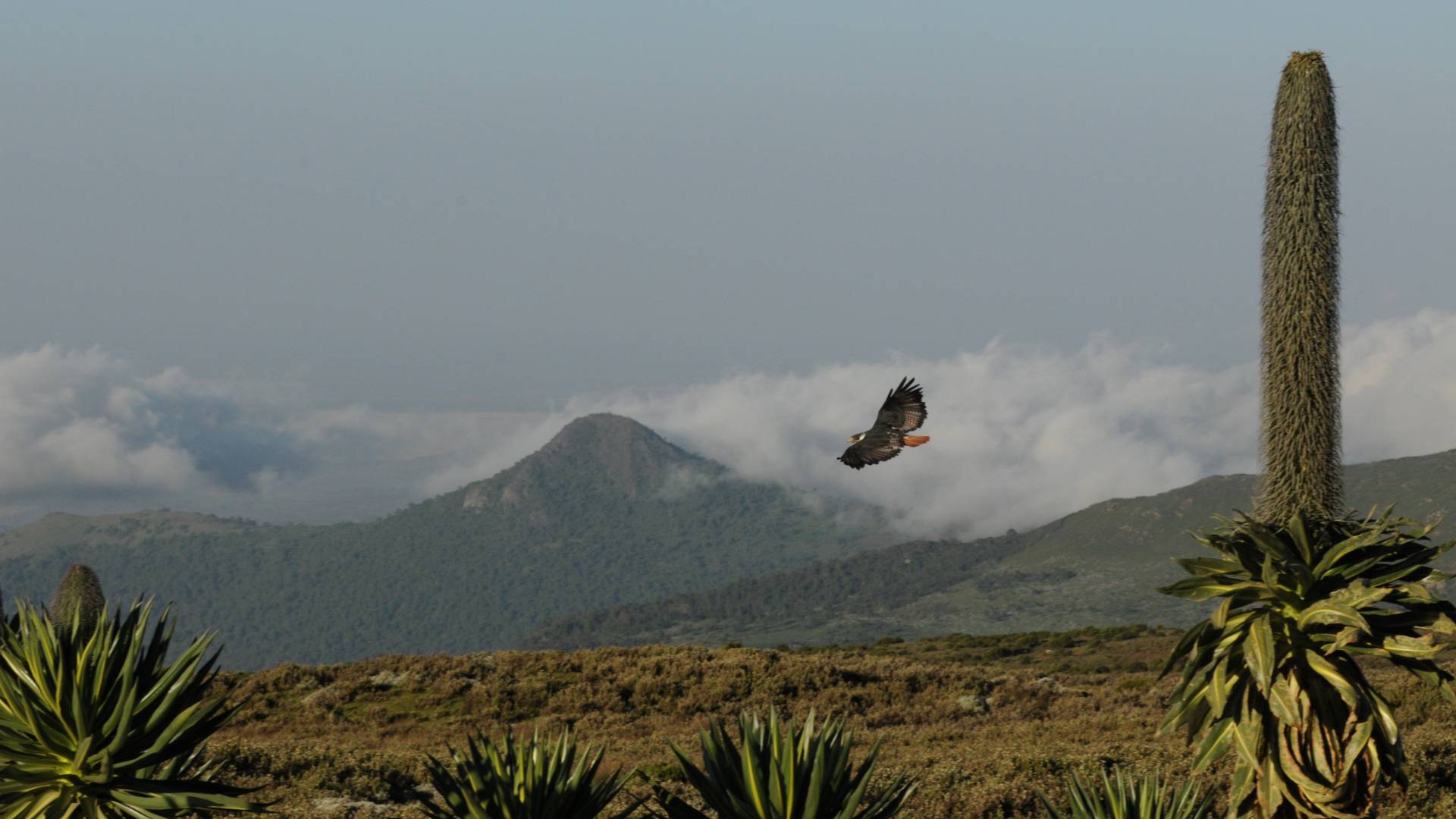 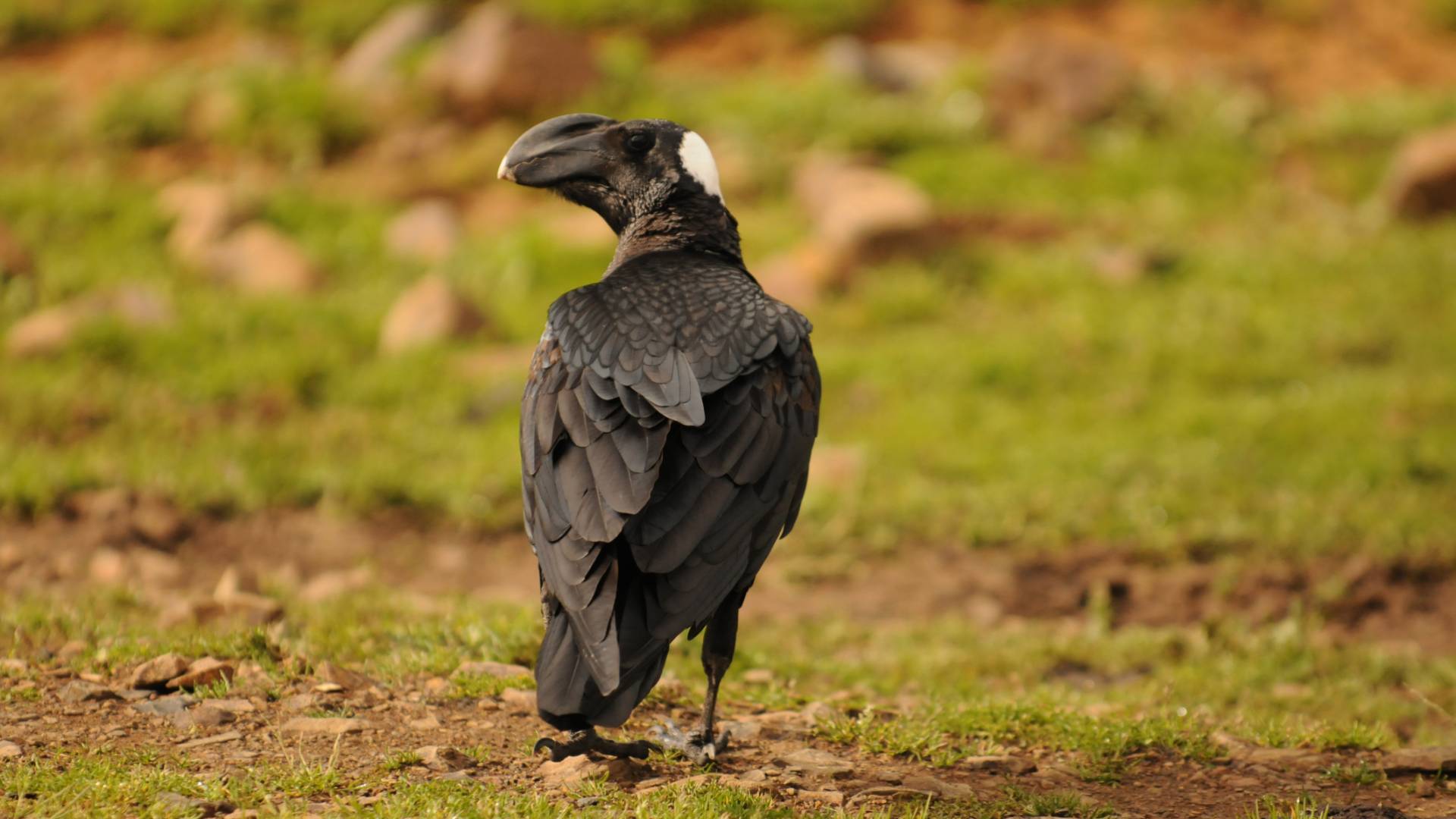 Waves Beneath the Water - Secrets of Fresh Water Life Revealed