It is an important, yet hardly known retreat for animal and plant species and the largest heath landscape in Northwest Germany - the Senne. It provides a home for rare insects and birds, endangered amphibians and large packs of fallow deer. The fact that this natural paradise is known to only a few is due to its special history: for 130 years, large parts of the area have been used as a military training area for British and German forces. It is strictly forbidden for civilians to enter. Surprisingly, the military use does not mean disadvantage for nature, but a blessing in disguise. Here, wild animals live completely undisturbed by walkers, cyclists or dogs most of the time. The Senne is home to highly specialized species that have been pushed back elsewhere by agriculture. This film leads the viewer into a charming world that is normally closed to civilians. It shows that military training grounds in our otherwise densely populated and intensively used landscape can be an important refuge for plants and animals. 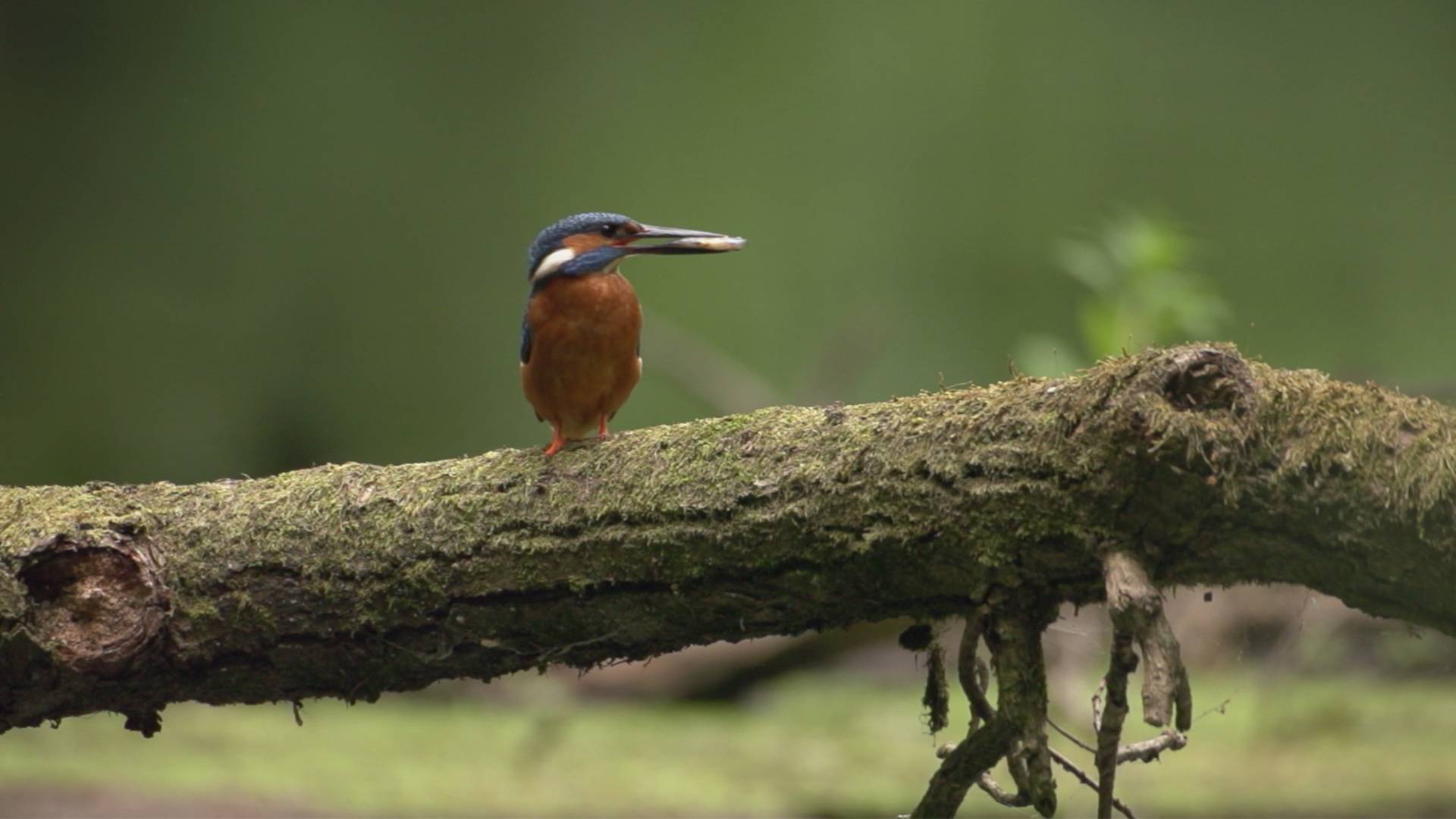 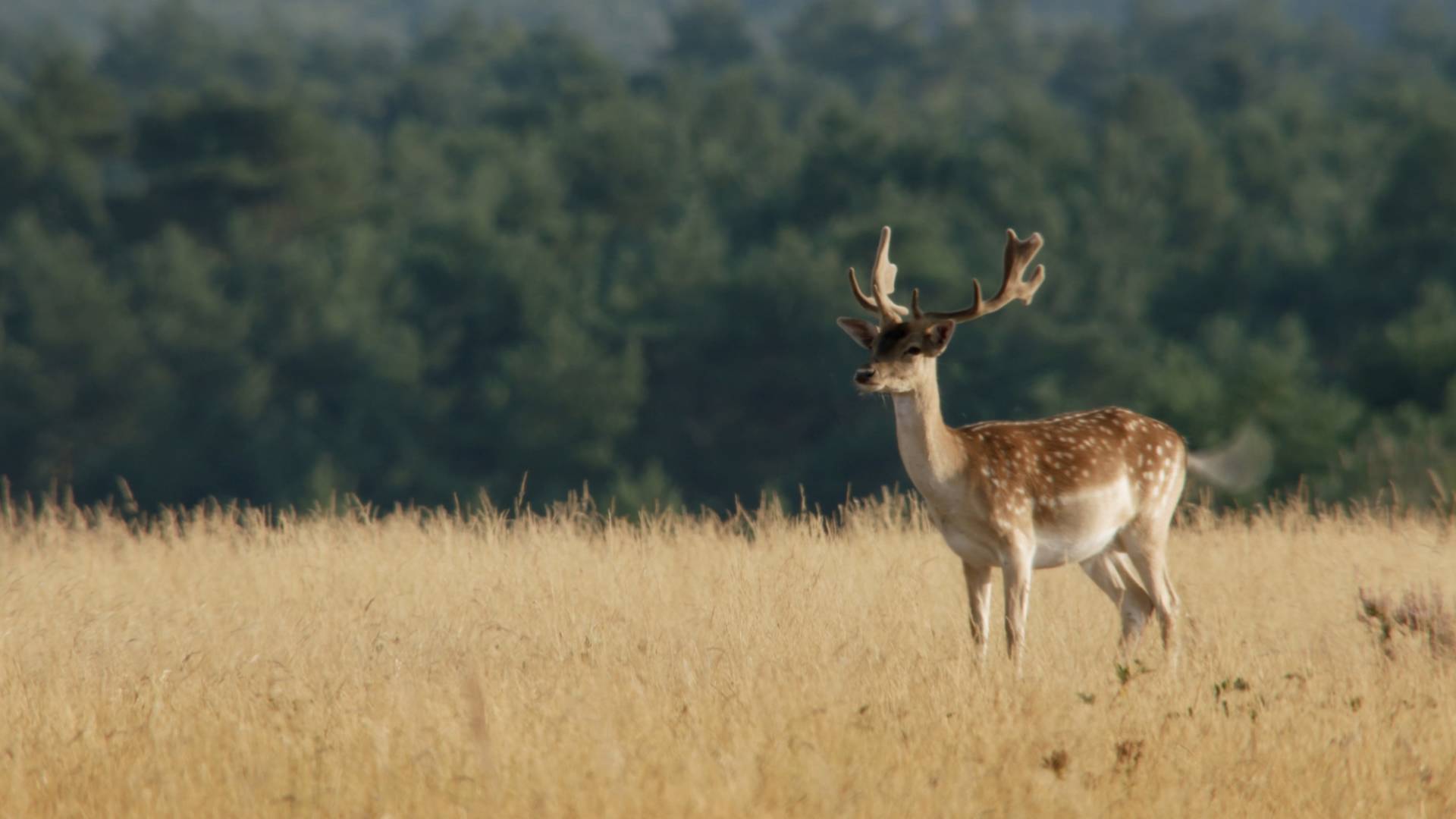 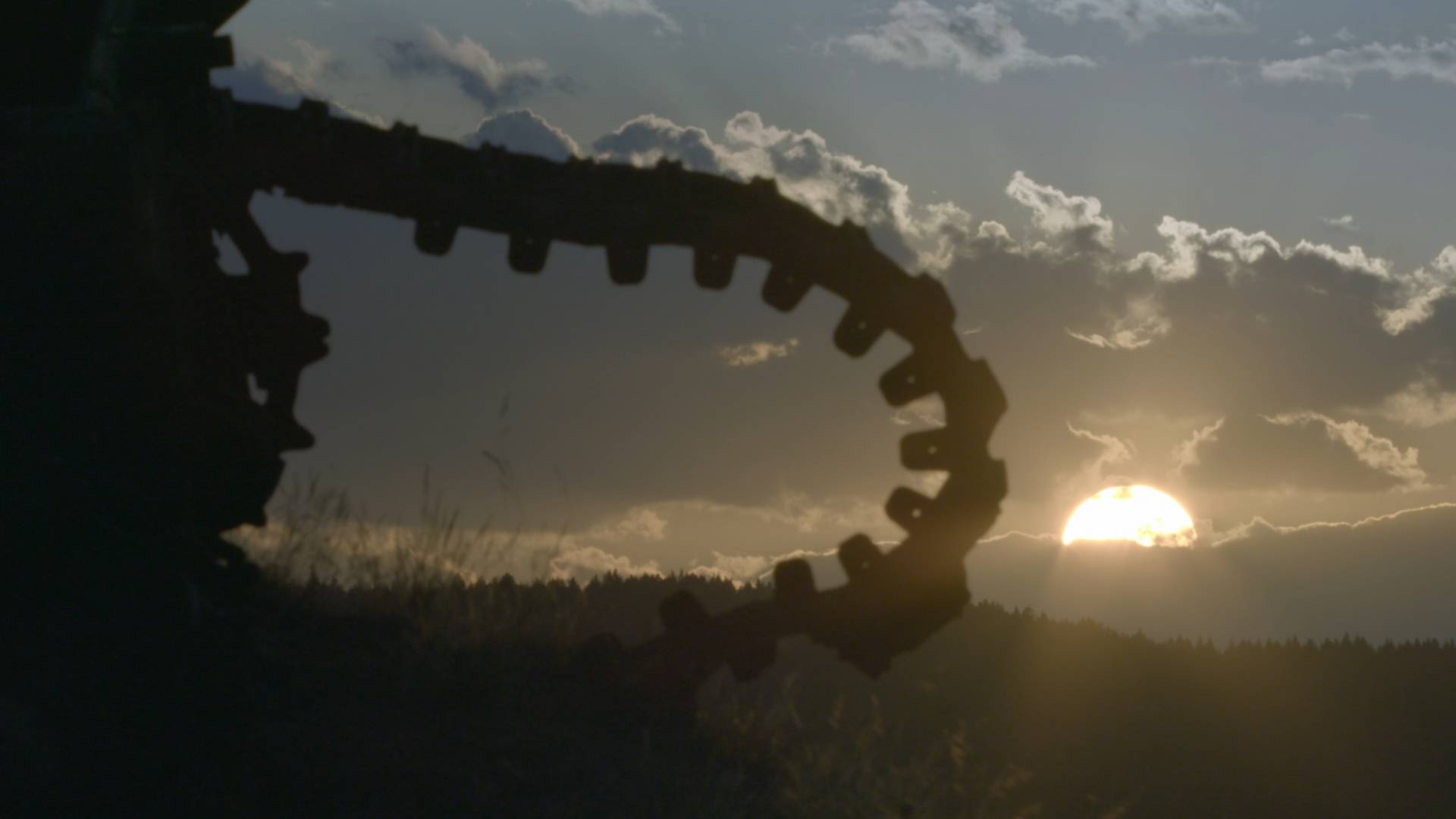