High up in Europe’s north lies the kingdom of the brown bears: hidden in the forests of Finland, Sweden and Norway, many thousands of bears live to this day. In the middle of winter, when outside, veritable tons of snow blanket their caves, the females give birth to their cubs. For months, the bear cubs remain close to their mother and are warmed and suckled, before the triplets begin to discover their world outside of the cave. Together with the three cubs – the "band of bears" – this exceptional nature film takes us on a journey of discovery in Scandinavia’s wild forests – in the homes of the mighty moose and clever wolves, to the rare forest reindeer and hovering, flying squirrels.

The acclaimed animal filmmakers Oliver Goetzl and Ivo Nörenberg worked for three years on this film. They spent hundreds of days shooting footage in the forests of Northern Europe. With immense patience and even more knowhow, they have gathered very rare and exciting behavioural studies made in Scandinavia’s wilderness. Band of Bears is a nature documentary of a very special kind – and suitable for the whole family. 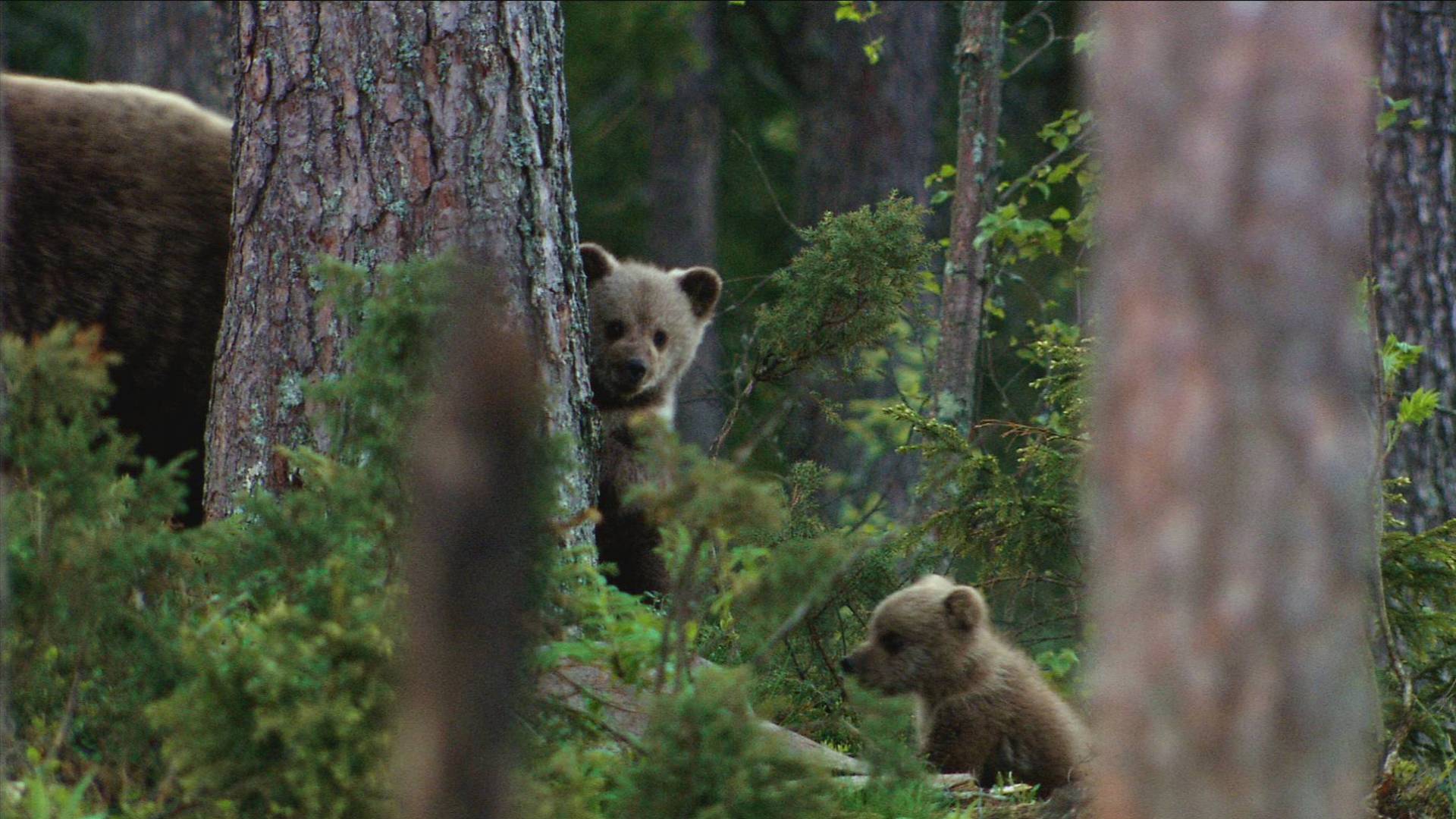 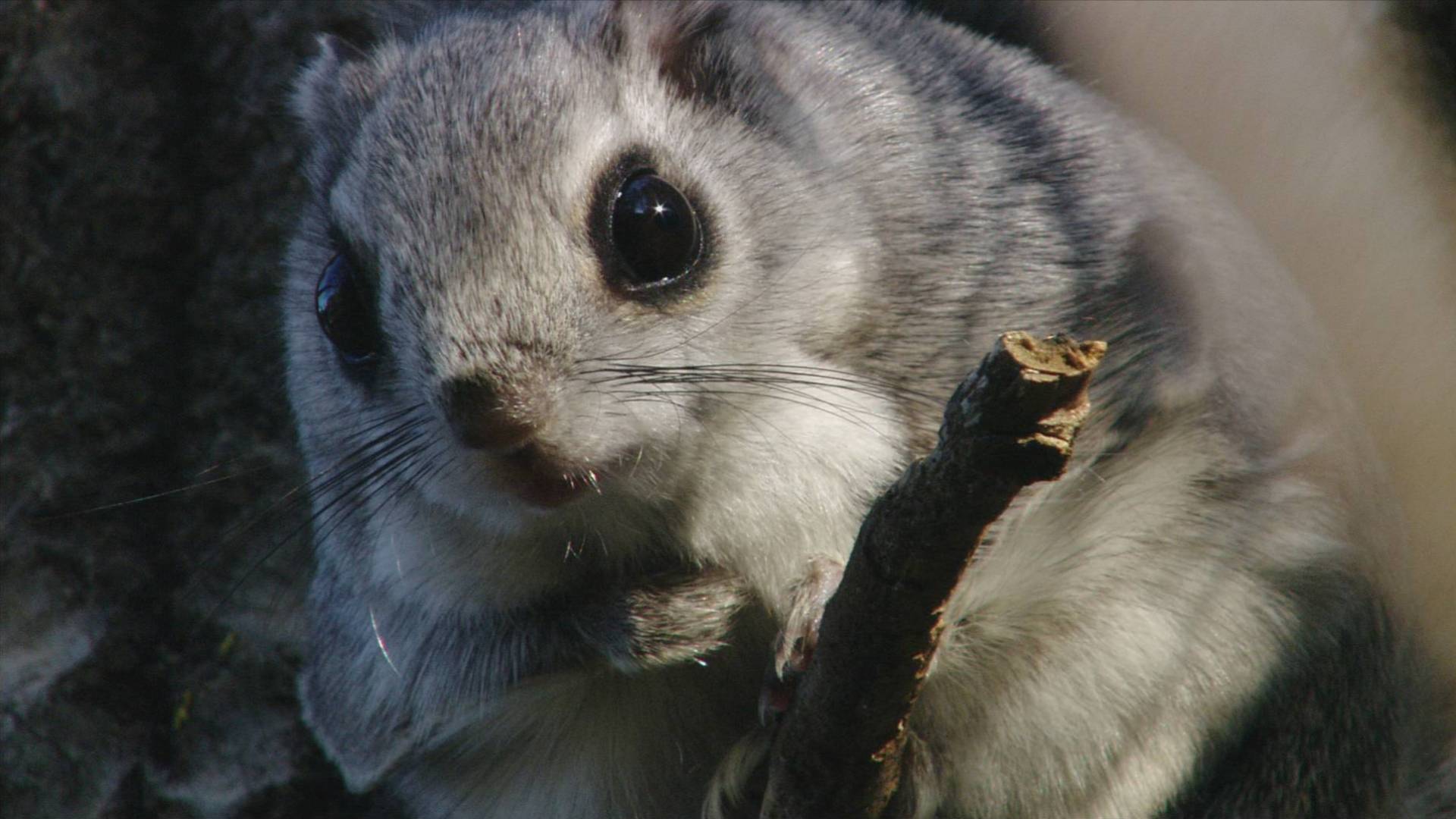 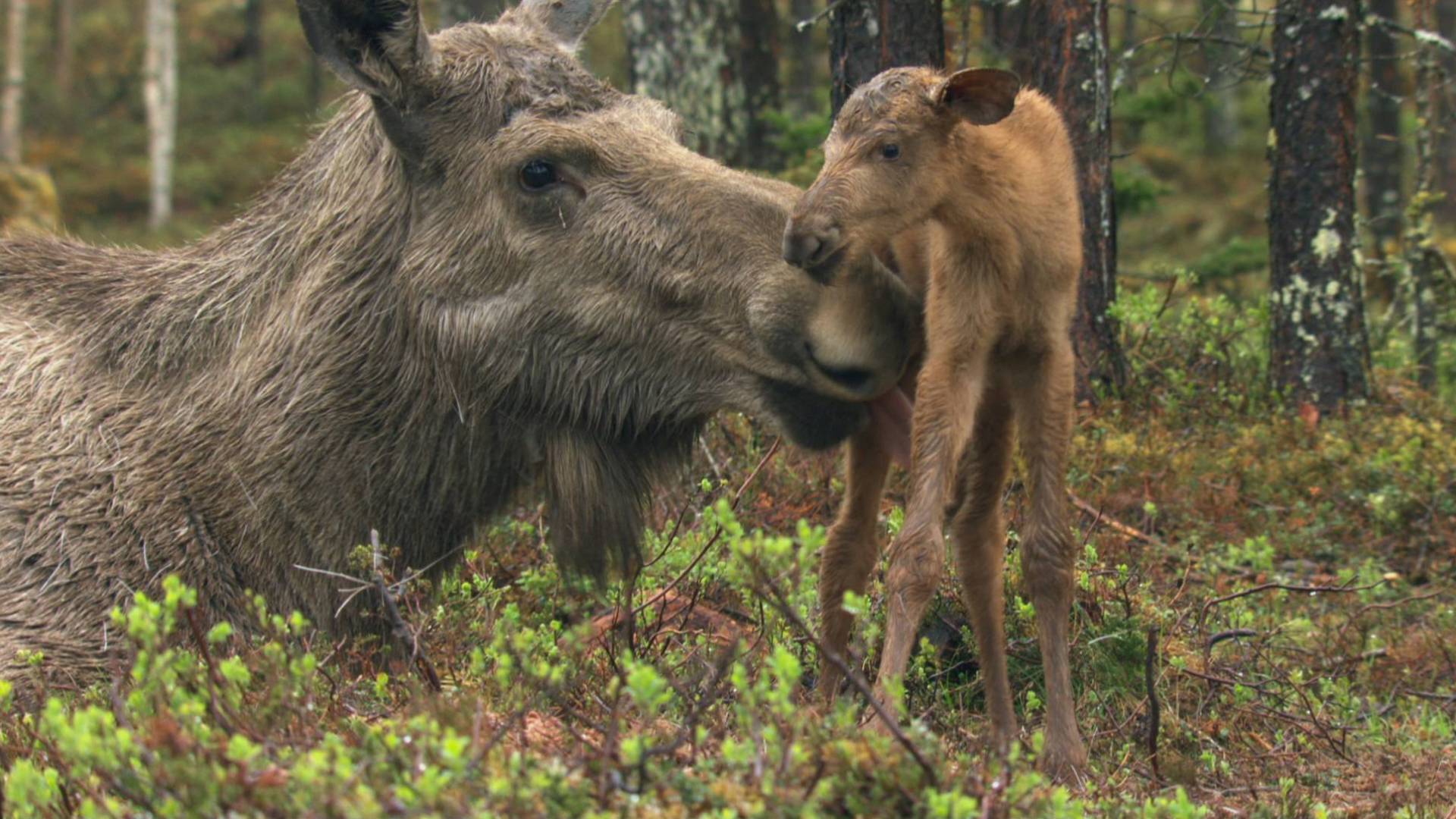 Lionfish - New Pirates of the Caribbean

Chilies to the Rescue - Easing the Human-Elephant Conflict