Airship engineer Dr. Graham Dorrington embarks on a trip to the giant Kaieteur Falls in the heart of Guyana, hoping to fly his helium-filled invention above the tree tops. But this logistic effort will not be without risk. Twelve years ago, a similar expedition into the unique habitat of the canopy ended in disaster when Dorrington's friend Dieter Plage fell to his death. With the expedition is Werner Herzog, setting out now with a new prototype of the airship into the Lost World of the pristine rain forest of this little explored area of the world, to record and tell this unique story in an extraordinary, feature-documentary film. 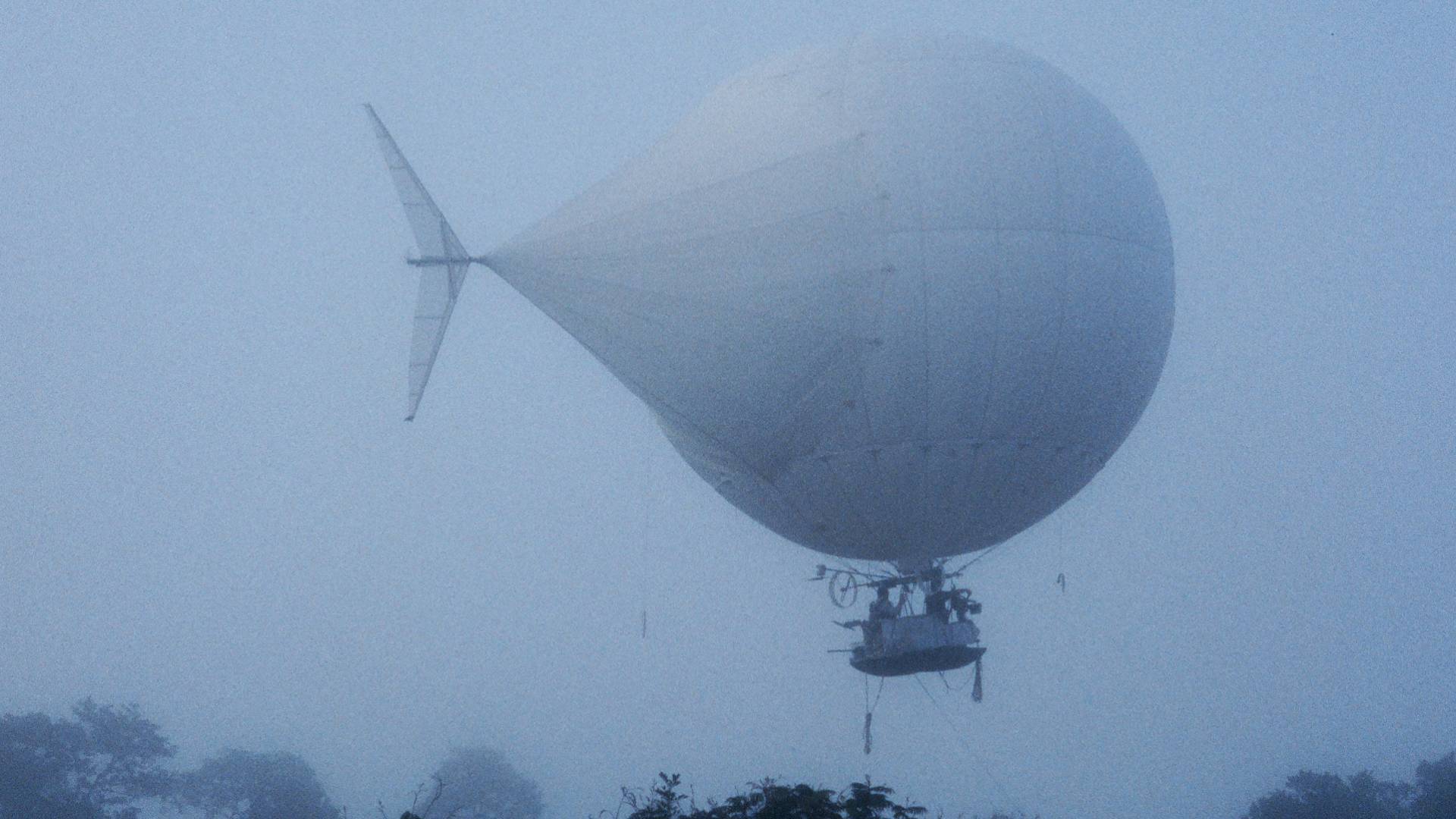 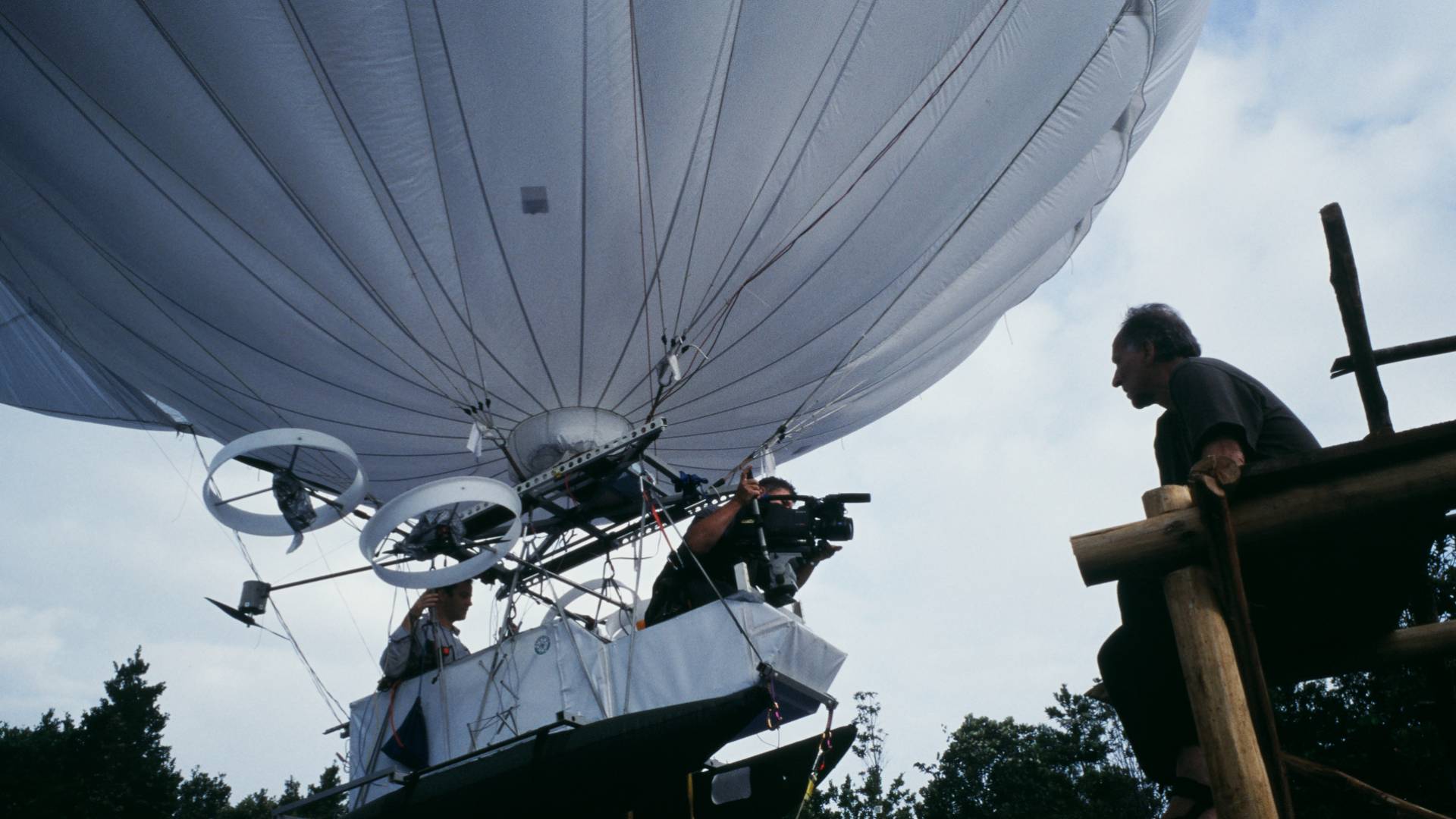 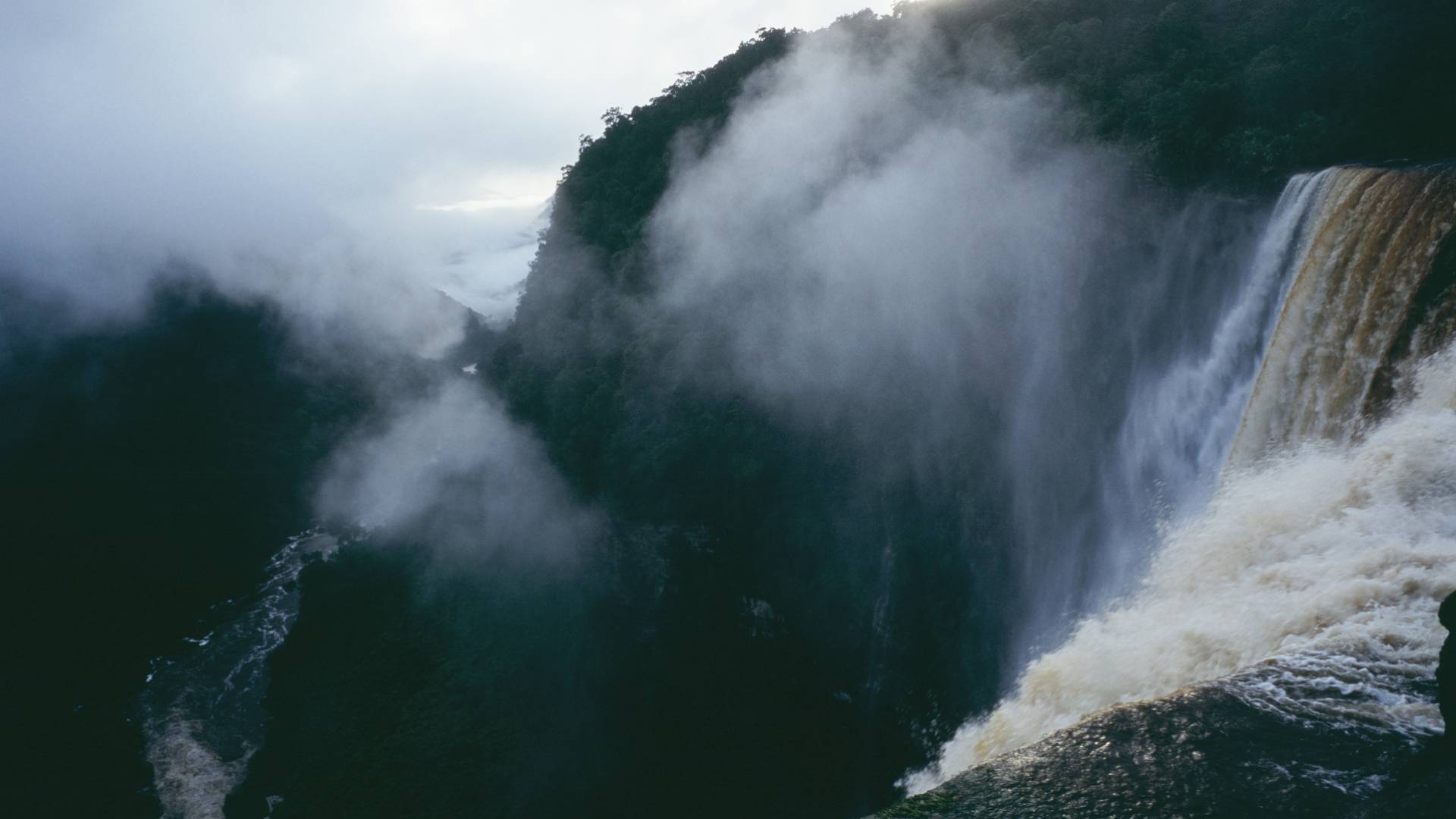 Antarctica - Tales from the End of the World